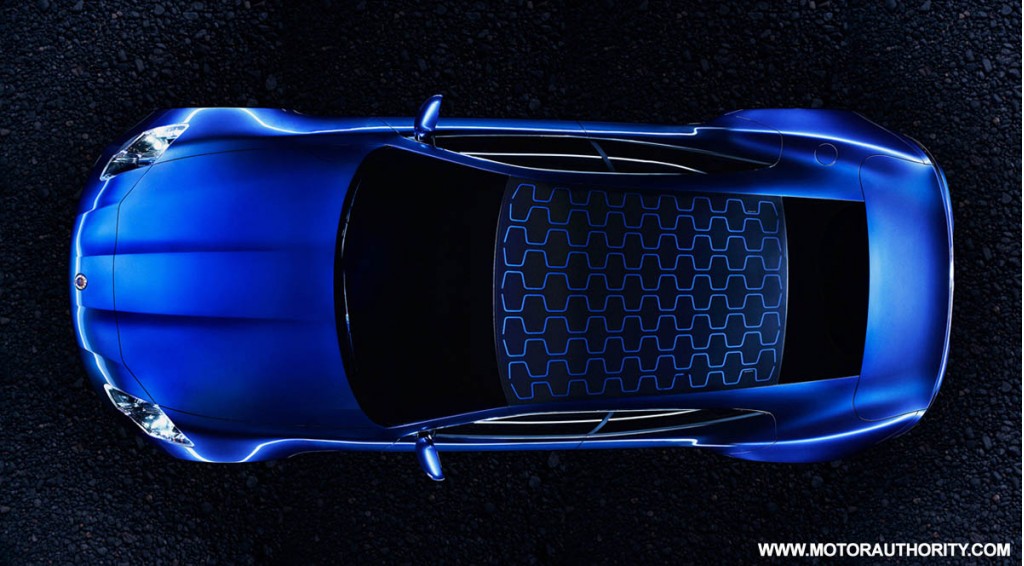 I have become a regular Ride Lust reader in the last year or so, and this week I came across an interesting headline on the site: "Why we won't be driving electric cars anytime soon." My first reaction was, "I already think I'm going to disagree with this." By the end though, I'd say I was on the same page. Hear that Ride Lust? I approve! I'm sure you've been dying to know.

The author points out that Americans have become very dependent on gasoline-fueled transportation, and that patience has become quite scarce. I agree on both accounts. No one wants to be tied down by the need to delay travel plans to wait through a lengthy battery charge cycle. I would certainly fall into that category. Research and development efforts have already resulted in small gas engines and gas-electric systems that can stretch a single tank of fuel over extremely long distances. They still offer the convenience of quick fill-ups at the pump. In general Americans want gas.

If combustion engines are so great, then why all the hype about electric cars? Why is there so much interest in the progression of the technology? And, most importantly, who is really going to be driving these things? It's true that purely electric cars still have some major challenges to overcome in the eyes of Americans. They have very limited range, take a long time to charge, and the ones that perform the best will be quite expensive. These factors are enough to keep most people from converting from gasoline just yet. However, they do have some serious advantages for certain drivers. For city residents, or commuters with a limited daily drive, a plug-in electric could be absolutely perfect. A nightly charge would be sufficient to get these folks to and from work on a daily basis, without the risk of running out of juice. The battery technology will improve, charge times will diminish, and cost will come down... eventually. As with anything else new, there will be early adopters and fanatics, and the average consumer will begin to invest in the technology as it is proven in the real world.

So, are electric cars the way of the future?  Probably. Will they be as popular as gas-burning cars in the next few years? Doubtful. Will you be driving one in the near future? I'm guessing not, but it could be sooner than you think. The industry is changing rapidly, and signs are pointing away from traditional automotive design.  Gasoline engines will continue to improve, and won't disappear until the oil dries up. Plug-in electrics are a no-brainer for the future of the automobile (in fact, they're already here), but they've still got a long way to go.

You can check out the original article at Ride Lust