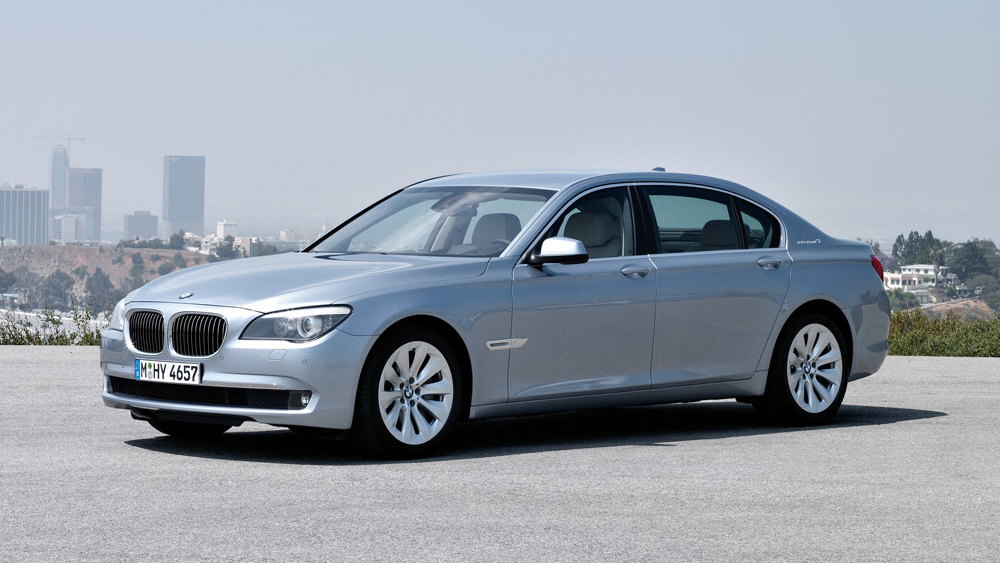 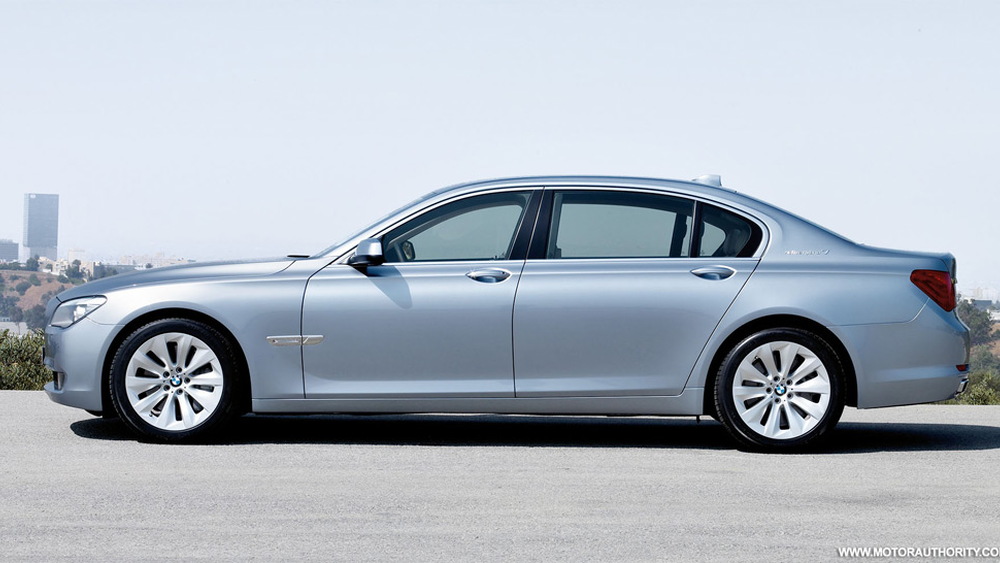 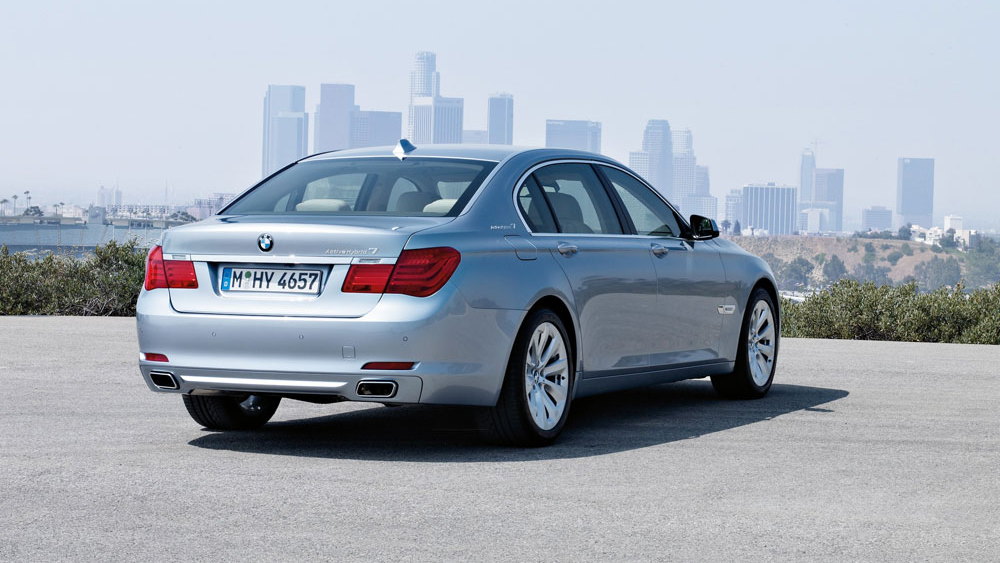 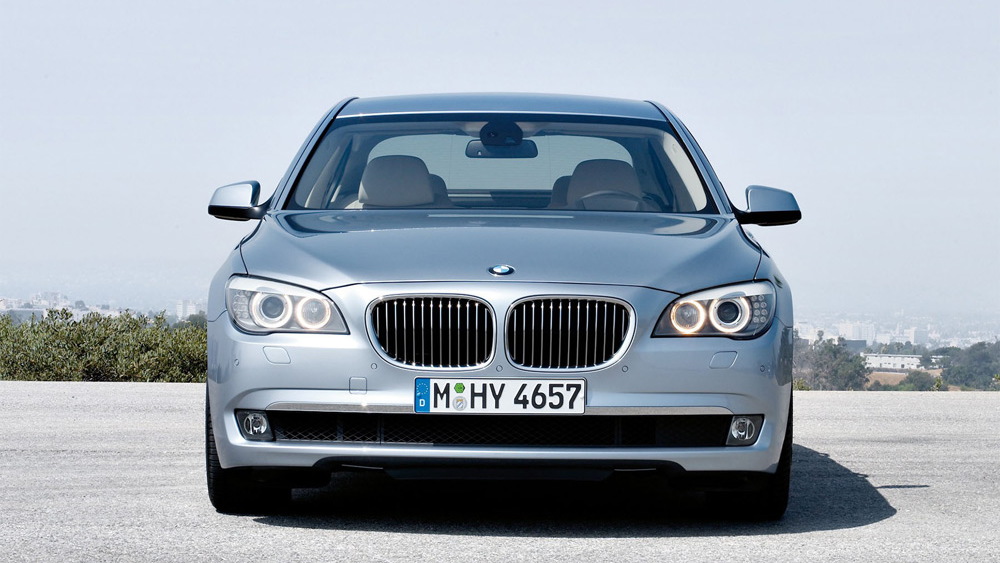 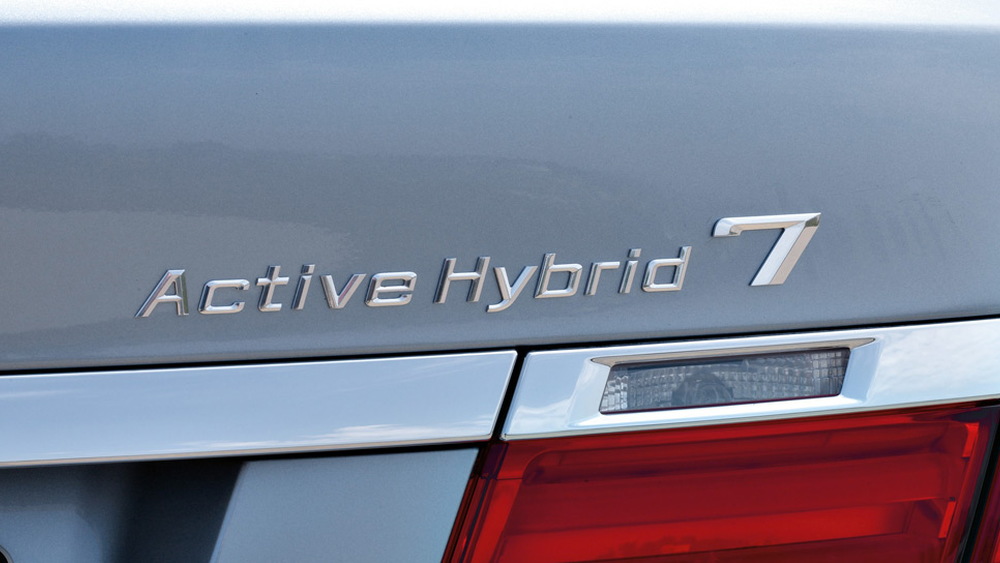 When it comes to buying hybrids there are usually two main motivating factors that persuade potential customers; either saving money at the pump or the image of being green. When it comes to the new 2011 BMW ActiveHybrid 7, the $102,300 starting price ($106,200 for the long-wheelbase model) makes us think that most buyers won’t have too much trouble paying to fill ‘er up.

So buyers of the 2011 BMW ActiveHybrid 7 want to be seen as green but at the same time they want performance--and fortunately for them, BMW delivers here big time. The new model is BMW’s first mild hybrid and it also just happens to be the world’s fastest.

Featuring an electric motor matched with a 4.4-liter twin-turbocharged V-8 and a new eight-speed automatic transmission, the big sedan can accelerate from 0-60 mph in just 4.7 seconds--all while delivering EPA fuel economy estimates of 17 mpg city and 26 mpg highway, a near 18 percent improvement over the similarly powerful 750i/Li.

It's still a 7-Series, of course, which means it's big, fast, solid, and luxurious. Like any BMW, the handling is exemplary. And it's a big car that's pleasant to drive fast, easy to place precisely on narrow roads, and predictable in its cornering behavior.

However, being BMW’s first attempt at a mild hybrid system, there are some issues. There’s definitely some getting used to at lower speeds as the car’s computer tries to blend output from the electric motor and engine as well as switch over to regenerative mode.

Below 25 mph, lifting off in a normal car allows momentum to let it coast effortlessly until the driver brakes or accelerates. But lifting off at those speeds in the Activehybrid 7 kicks on recharging instead--and the car starts to slow noticeably, as if it had driven into mud that was dragging it down.

Sadly, the awkwardness doesn’t end there as the car’s engine stop-start system isn’t as seamless as it could be as well.

Click ahead to read John Voelcker’s conclusive thoughts on the 2011 BMW ActiveHybrid 7 in his extensive first drive report over at GreenCarReports.com.