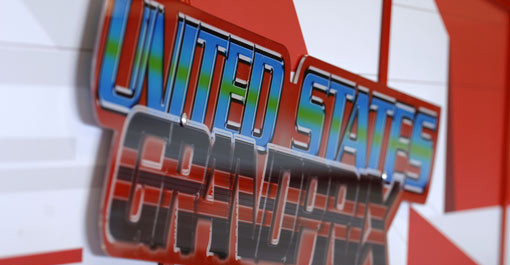 America’s very own F1 team, the much-hyped USF1, may be out of the picture but that doesn’t mean motorsport’s top echelon won’t have a place here in the U.S.

Indianapolis hosted its last US GP back in 2007, and North America eventually slipped off the calendar altogether with the demise of the Canadian GP in 2009, but now the F1 circuit is set to return to local shores thanks to a major coup by organizers in Austin, Texas.

While New York was largely reported as the firm favorite of F1 supremo Bernie Ecclestone, Austin will in fact host the new US GP starting from 2012. The latest deal includes another nine races after that and the construction of a "purpose-built" facility, Ecclestone said in a statement.

The U.S. is a vital market for automakers and many of the sponsors involved in F1, thus returning to the country is integral for the sport's success. The promoter of the rejuvenated US GP is Full Throttle Productions, headed by Tavo Hellmund, who has close links with Bernie Ecclestone dating back almost 30 years.

The story doesn’t end there as there are hopes that a newly formed US-based team will be ready in time for the 2012 race year, but instead of starting from scratch sponsors reportedly hope to partner with an existing team.