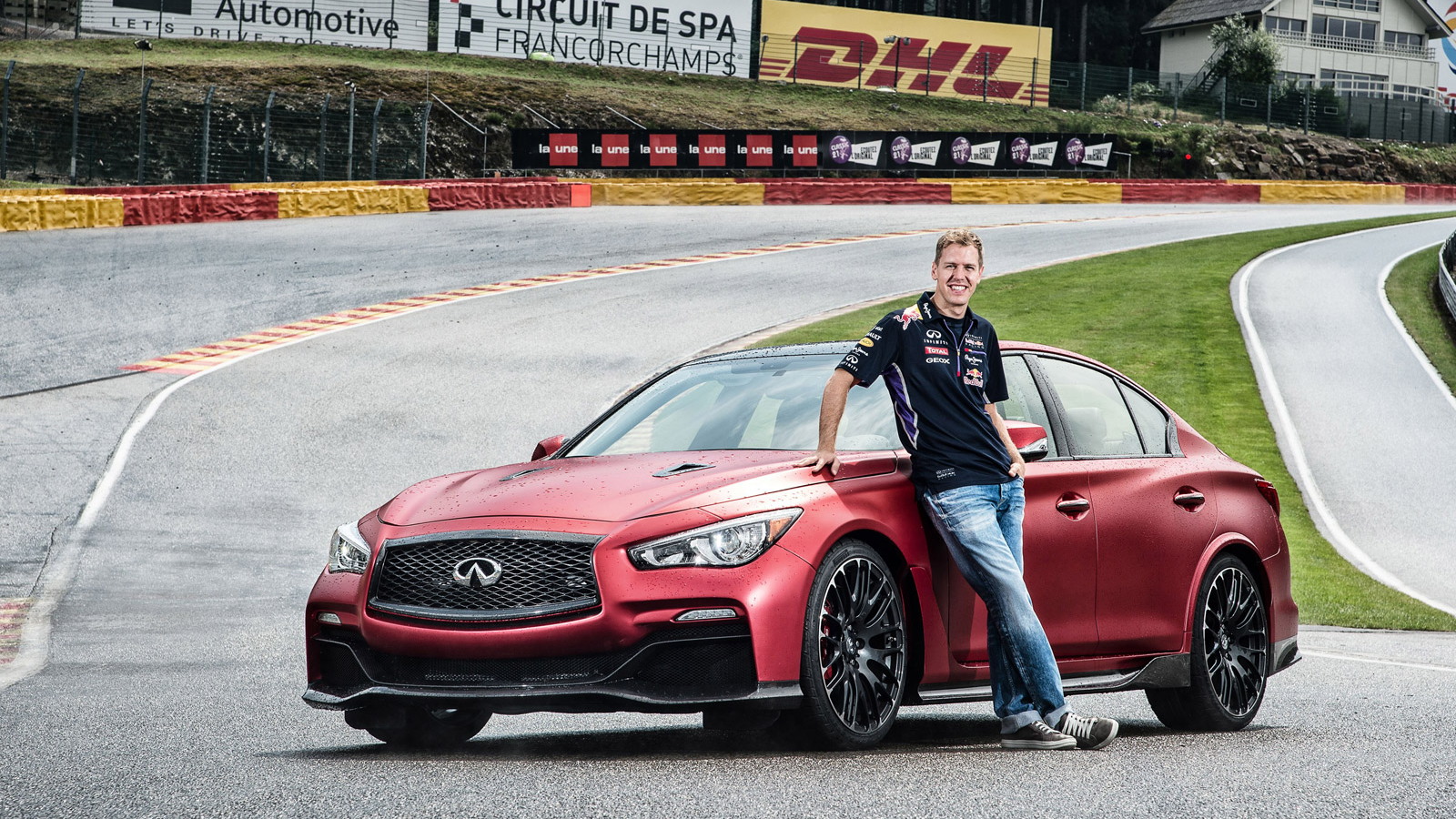 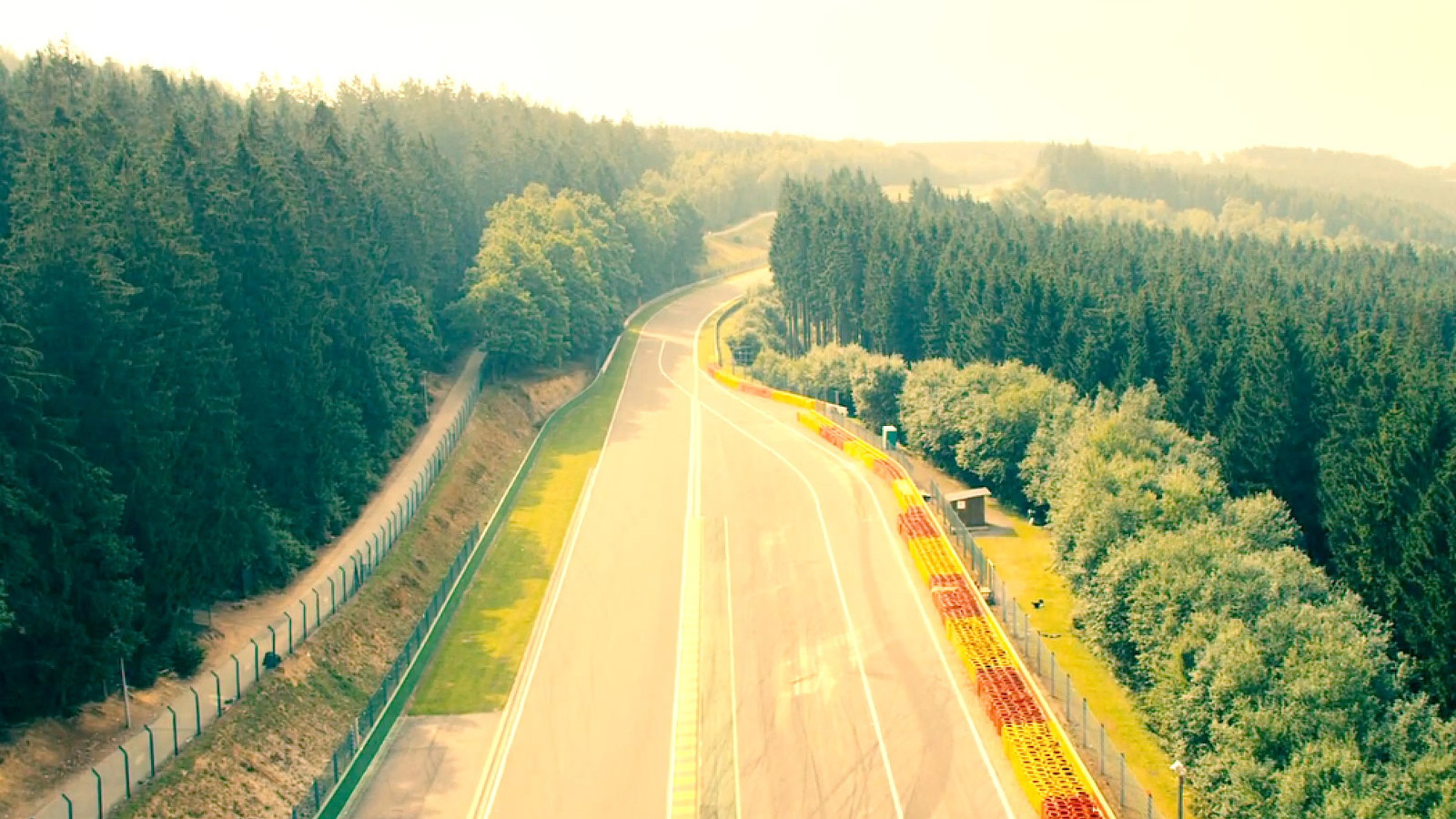 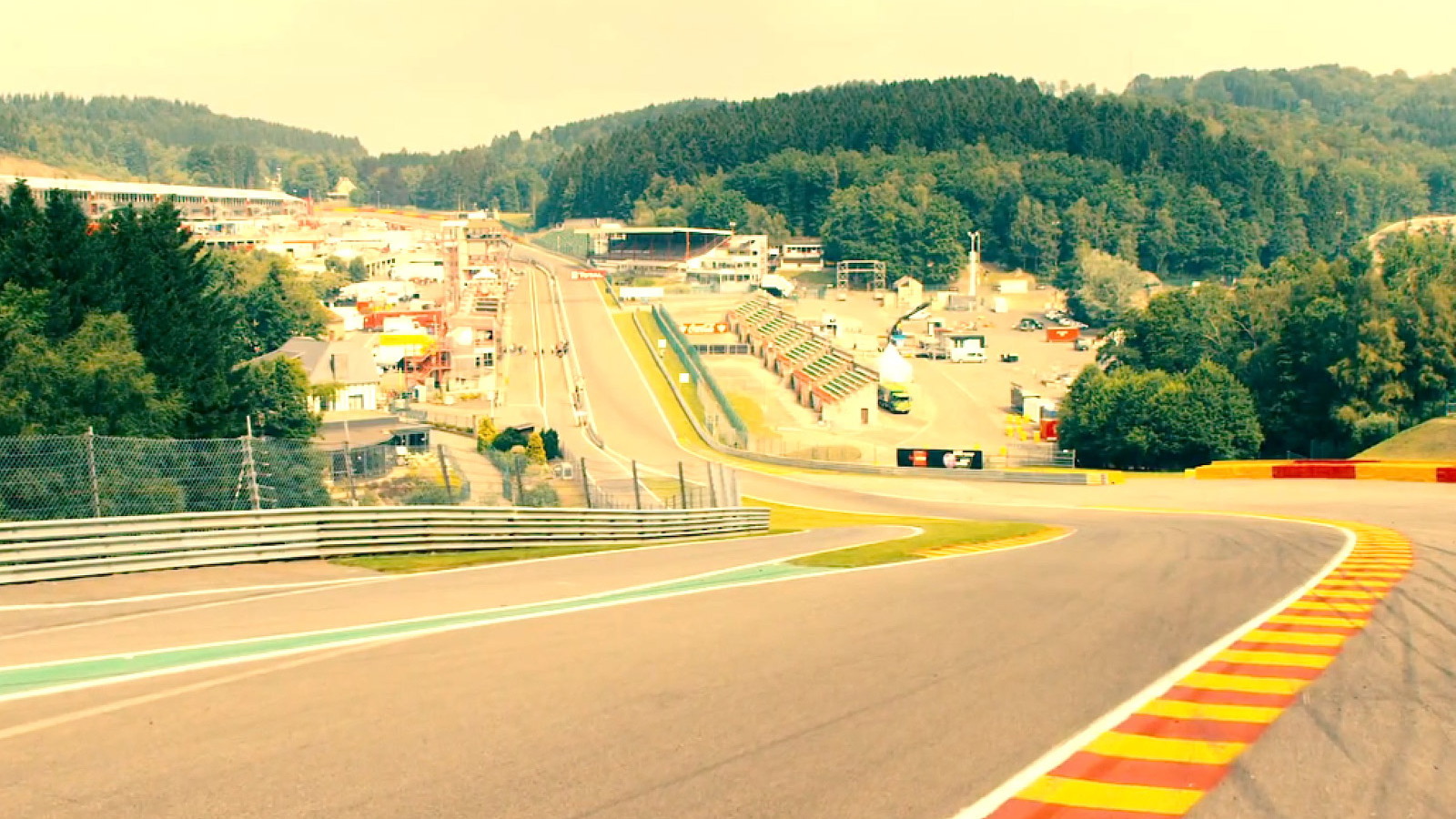 Infiniti’s Q50 Eau Rouge, which is officially ‘just’ a prototype, despite Infiniti’s non-stop announcements concerning it, has finally met the famous corner from which it derives its name. We’re talking, of course, about the Eau Rouge corner of the Spa-Francorchamps race track in Belgium, the home of the Formula One Belgian Grand Prix and numerous other important races.

Red Bull Racing's Sebastian Vettel, who will be racing at Spa this weekend, took some time out from his busy schedule to drive the Q50 Eau Rouge on the track. The four-time F1 world champion is also Infiniti’s director of performance and he not only helped test the latest version of the Q50 Eau Rouge but also took part in a recent marketing promotion.

The promotion saw Vettel give tips to American racing driver Parker Kligerman and Chinese snooker expert Pan Xiaoting, who both drove the Q50 Eau Rouge on the Spa track. Needless to say, Vettel was the quickest.

Vettel has been involved in the ongoing development of the Q50 Eau Rouge, which was first revealed as a concept at the Detroit Auto Show back in January. The car has since progressed to the prototype stage, with a decision to take it to production currently under evaluation. The latest prototype is powered by the twin-turbocharged 3.8-liter V-6 found in the Nissan GT-R. In the Q50, the engine is rated at 560 horsepower and spins all four wheels via a seven-speed automatic transmission.