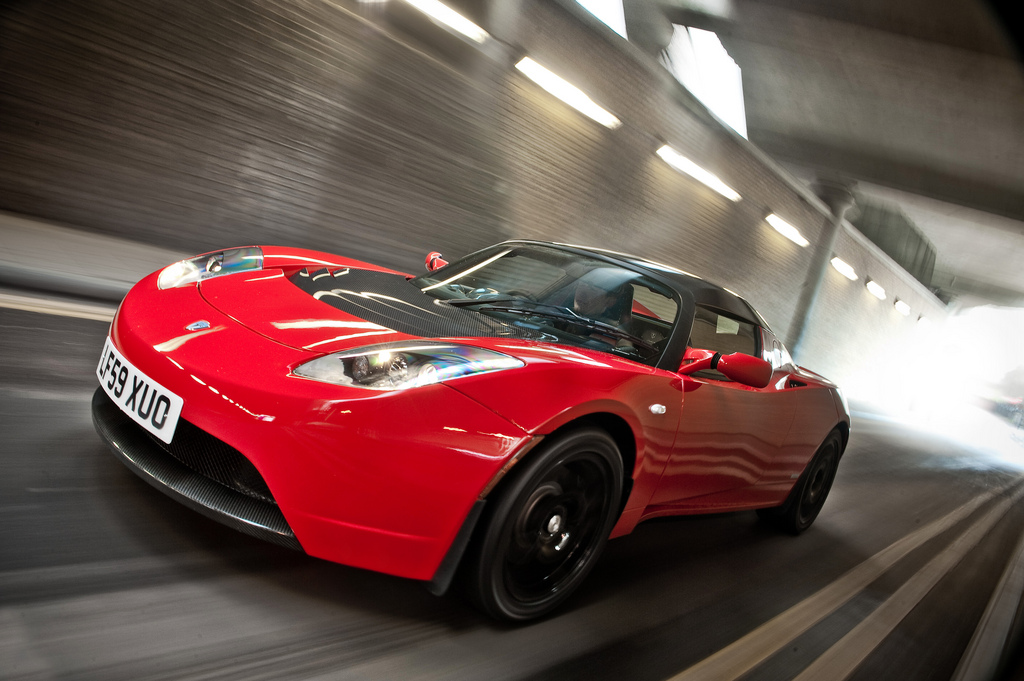 Tesla Motors has been in the spotlight lately for it's bold attempt at making electric cars fun.  The company has generated a lot of interest in its upcoming vehicles, and seems to have everyone convinced that battery-powered sports cars are the real deal.  CEO Elon Musk's dramatic divorce now has the  growing company in the spotlight under much less desirable circumstances.

Elon and his wife, Justine are clearly not getting along, and Justine seems to be doing what she can to make things difficult for Elon and his success in the automotive industry.  As if the divorce alone wasn't enough bad publicity,  it may result in some serious problems for Tesla Motors, a company con-founded by Mr. Musk.

Elon is currently the largest shareholder in the company, and Justine is positioned to use that to her advantage.   Her demands would gain her 10 percent of Elon's 81 million shares of Tesla stock.  Among other things, she's also made it extremely clear that she "really, really" wants her own Tesla Roadster as part of the deal.  The focus of the battle is a prenuptial agreement, signed by Justine after the two were married.  She has personally publicized her feelings on the matter via her blog, commenting on the company itself, as well as women and automotive culture in general.

The problem for Elon Musk, is that his use of a government loan for $456 million is dependent on him holding enough of the company's stock.  As the company approaches the launch of the Model S, a loss of government funding could be devastating.

I'm not going to venture a judgment on who's right and who's wrong here, but this looks like it could get ugly, and stay that way for a long time.  It's a shame really.  I can't think of a completely good outcome for Justine here.  Either she'll fail to have demands met, and end up an unhappy ex-wife, or she'll get what she wants, and be hated by Tesla fans around the world.  But then, maybe she's crazy enough to want that too.