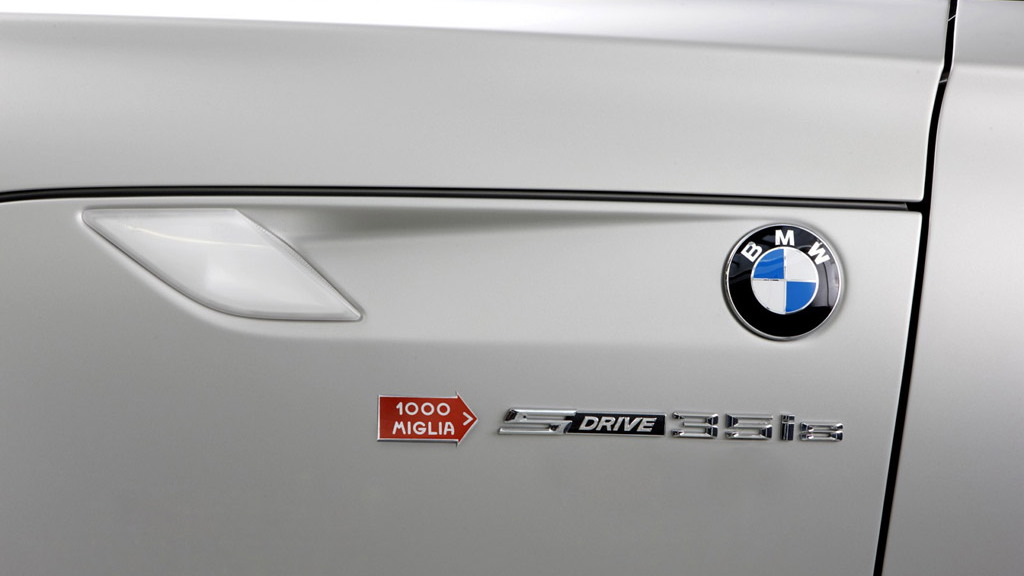 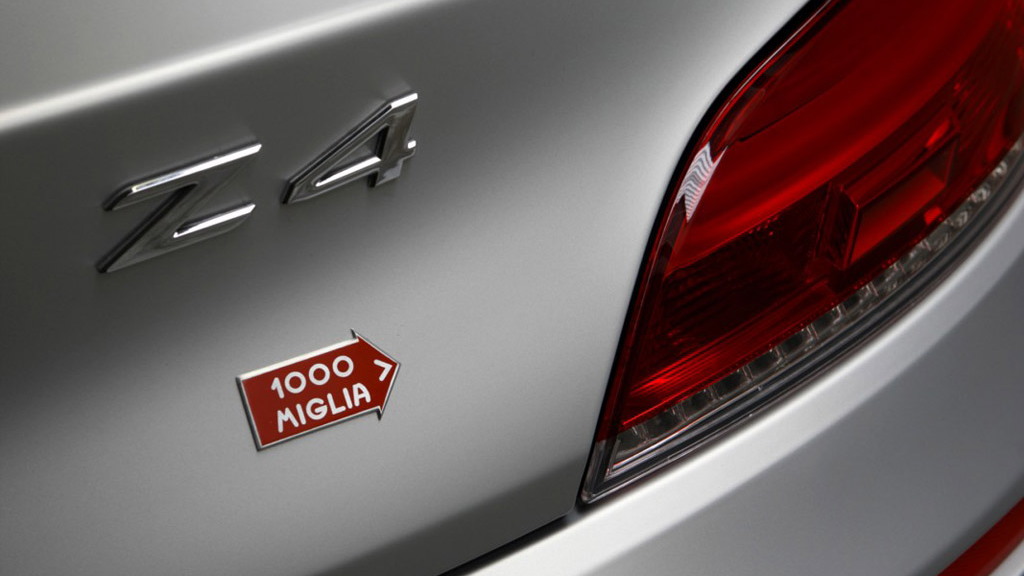 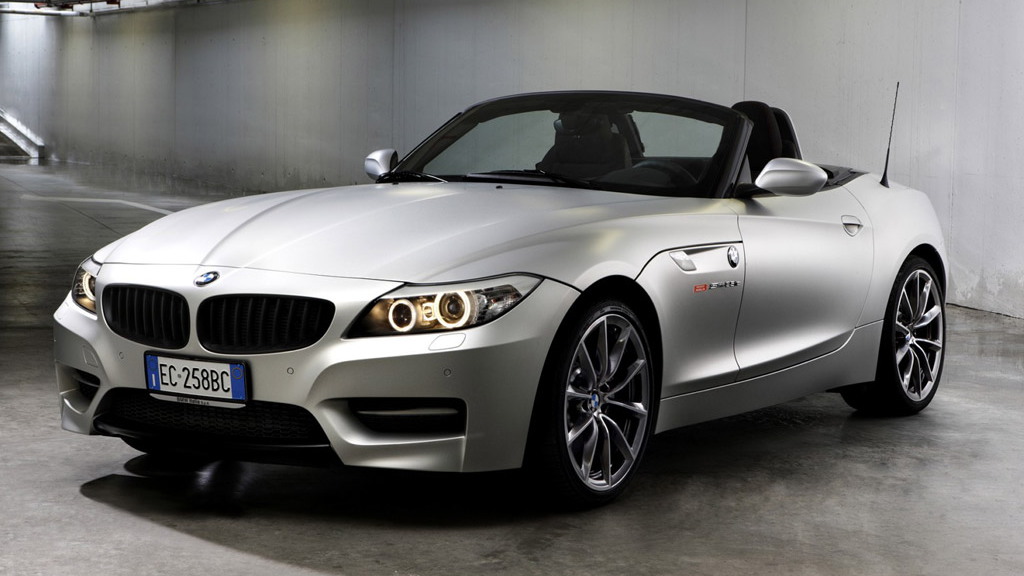 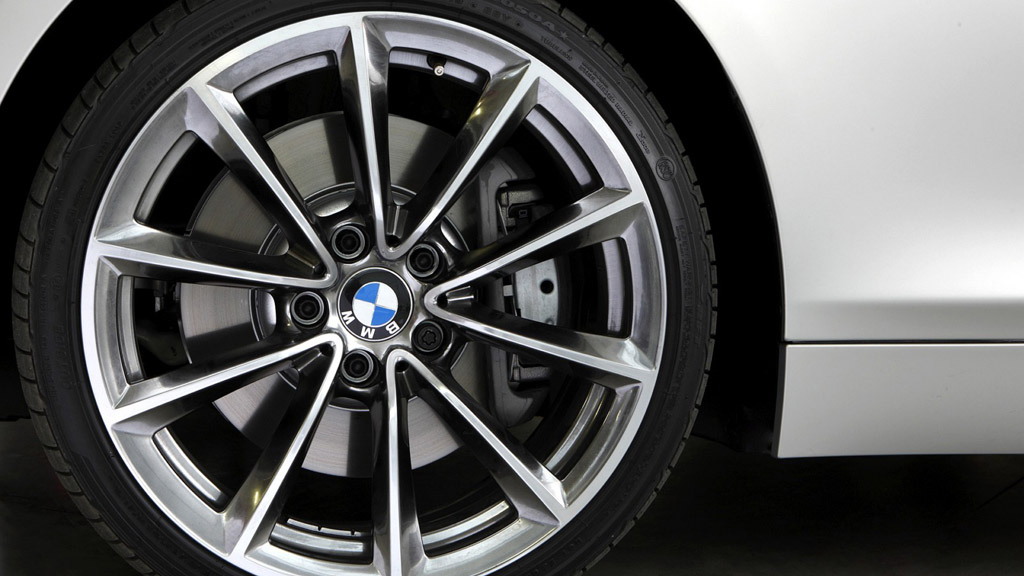 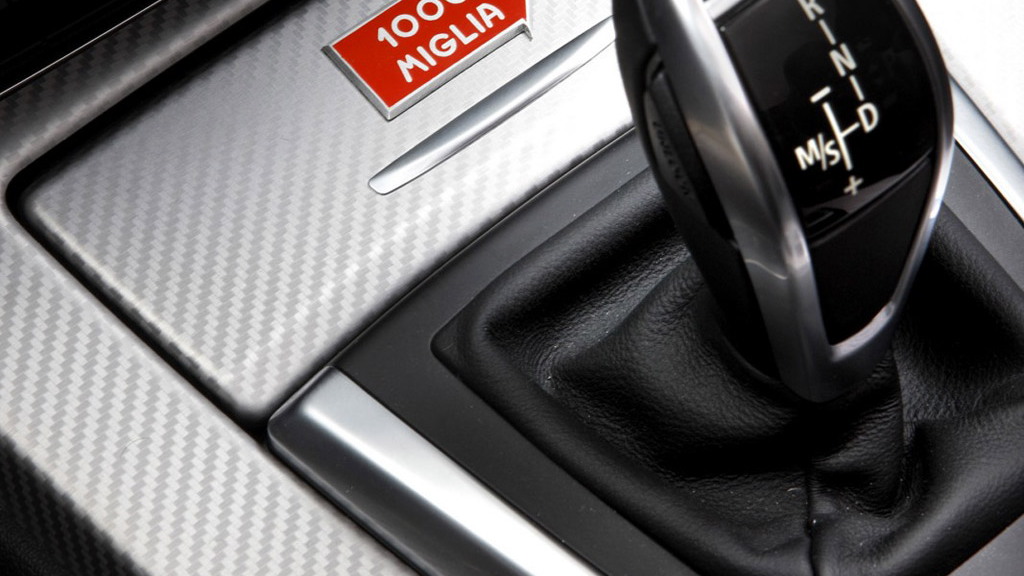 7
photos
70 years ago, BMW’s motorsport department had a single aim in mind: the 1st Gran Premio Brescia delle Mille Miglia. A total of five racing cars from Munich had registered for the big event and despite preparations not going entirely as planned, when the silver BMW racers crossed the finish line in Brescia, they accomplished what few had dared hope for: overall victory, team victory and third, fifth and sixth places.

Not surprisingly, victory in the 1940 Mille Miglia remains a landmark in the history of the BMW brand and to celebrate the 70th anniversary the automaker is launching the limited edition Z4 sDrive35is Mille Miglia.

Only 90 of the cars will be built, each finished in a coat of matte Polaris Metallic with a blacked-out front grill, an M aerokit and 19 inch wheels finished in Dark Chrome. Inside, the seats and steering wheel feature red stitching and unique badging.

That’s not all as BMW has also recreated a model that had disappeared from sight for almost 60 years--the BMW 328 Kamm Coupe. BMW designers have assembled the car almost from scratch, starting with extensive photograph and original patent documentation to create a foam model that was then used to build a fiberglass-reinforced plastic mold. The frame was built and fitted to the resulting shape, and the car was skinned in aluminum body panels. The entire construction process was painstakingly executed to be as true to the original car as possible. For more details, check out our previous story by clicking here.