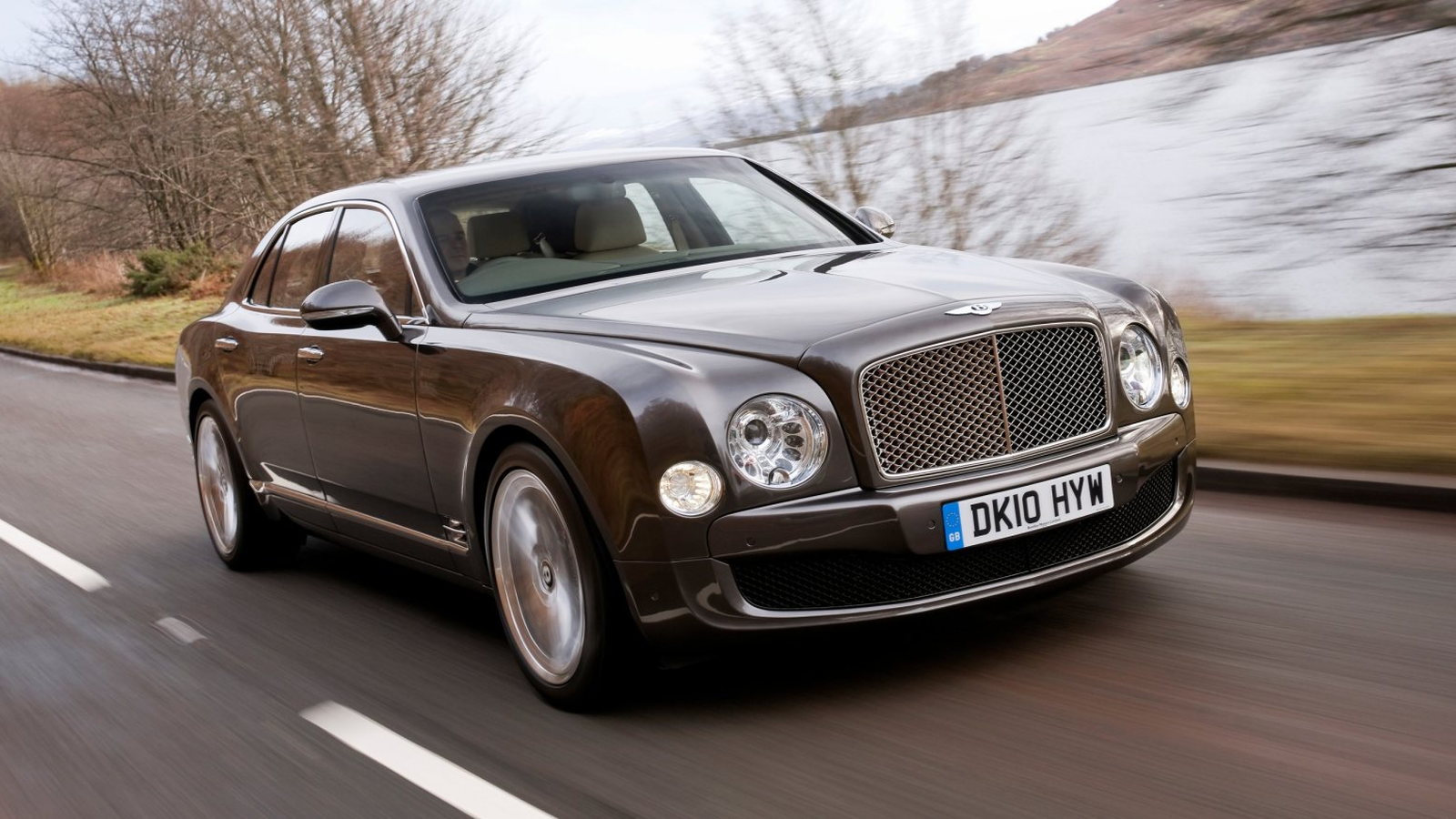 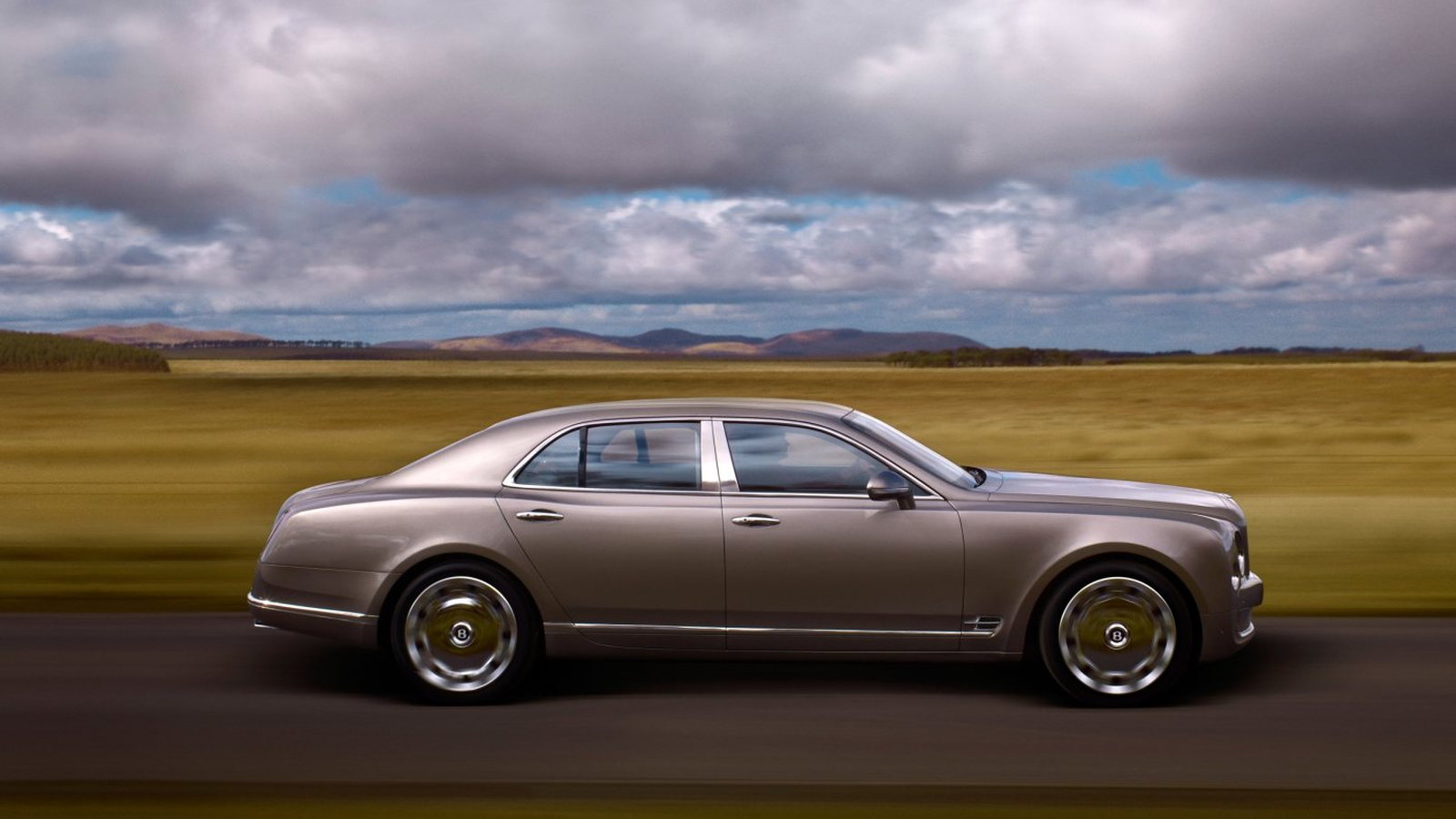 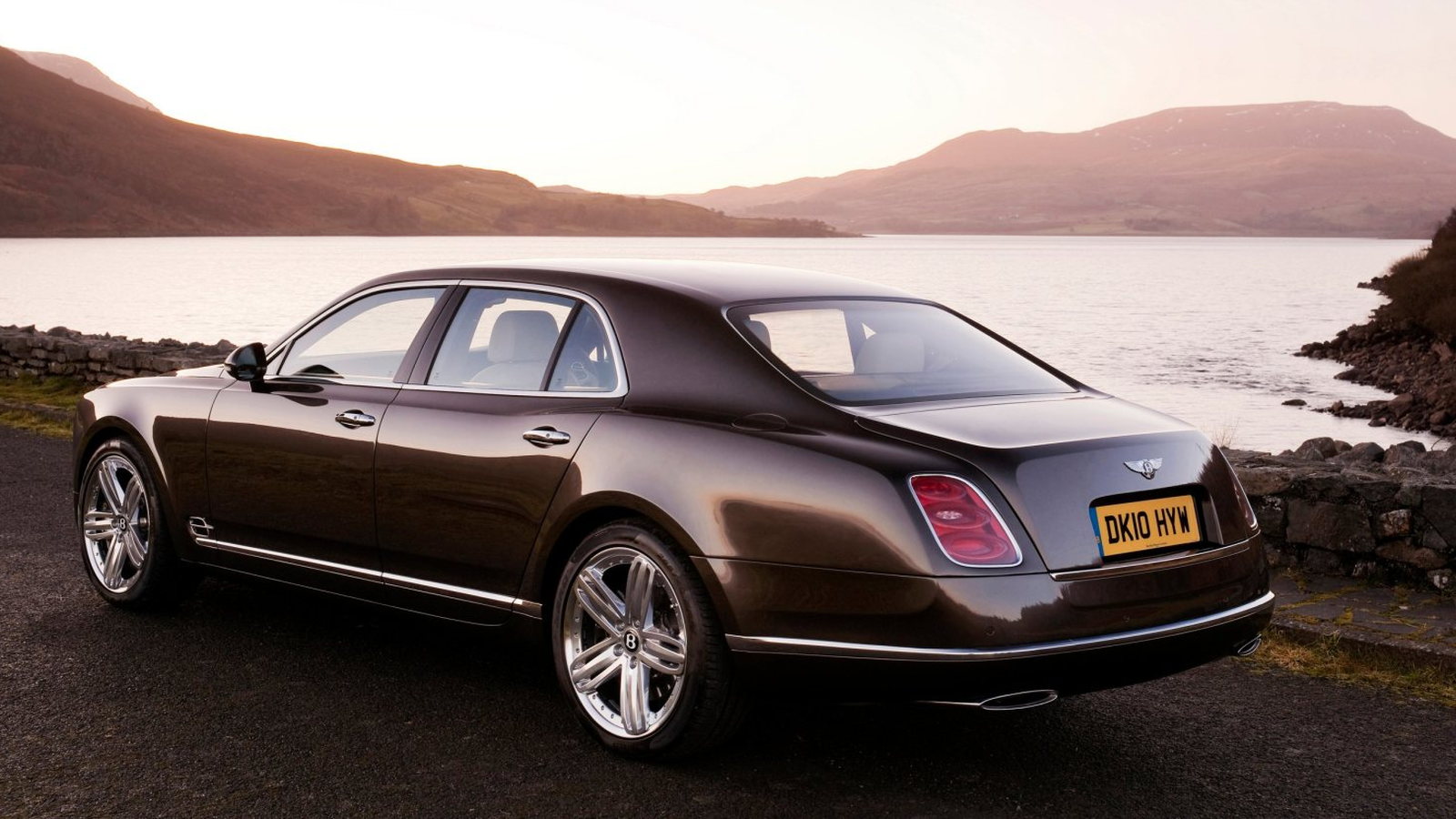 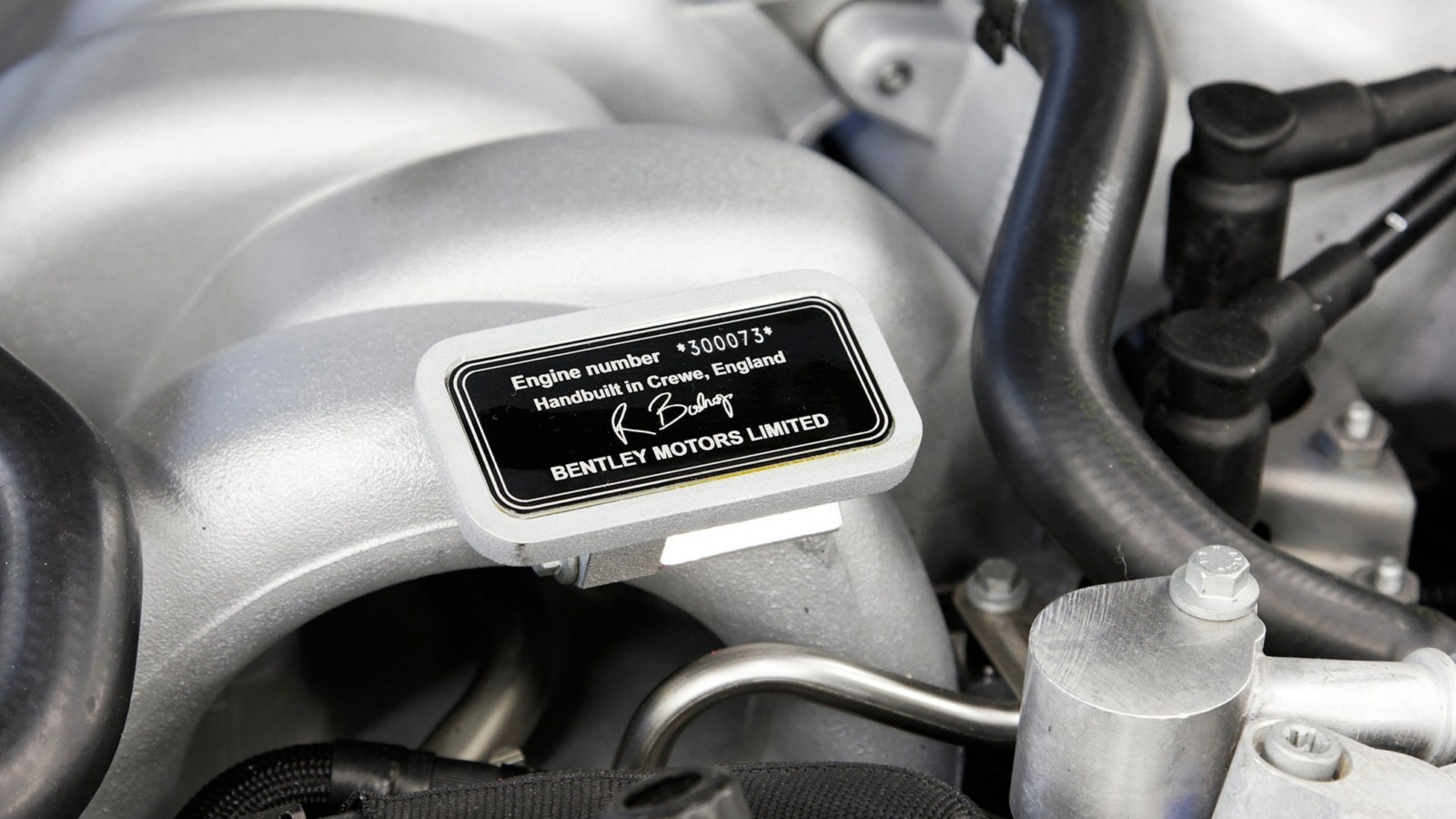 For the past several months Bentley has been slowly giving us a six-part look behind the scenes of the building of the 2011 Bentley Mulsanne. Today's video marks the end of the series, shot on location in Edinburgh and the Scottish borders.

The Mulsanne had its world debut at the 2009 Pebble Beach Concours back in August, and Bentley makes no veiled references to challenging Rolls-Royce's Phantom with the new sedan. They're saying it outright, calling the Mulsanne the "pinnacle" of luxury cars.

The ultra-luxury automaker has a lot riding on the car so it’s not surprising that each example takes a total of nine weeks to complete. After all, the Mulsanne is Bentley's first all-new car since the 1930s (the Continental range shares some minor pieces with other Volkswagen Group products).

Named for the 90-degree turn at Le Mans, the Mulsanne arrives in the middle of the year with a pricetag starting at $285,000, before any custom finishes or materials are specified. For a full description of the car, check out our preview story by clicking here. Otherwise, enjoy the video  below.