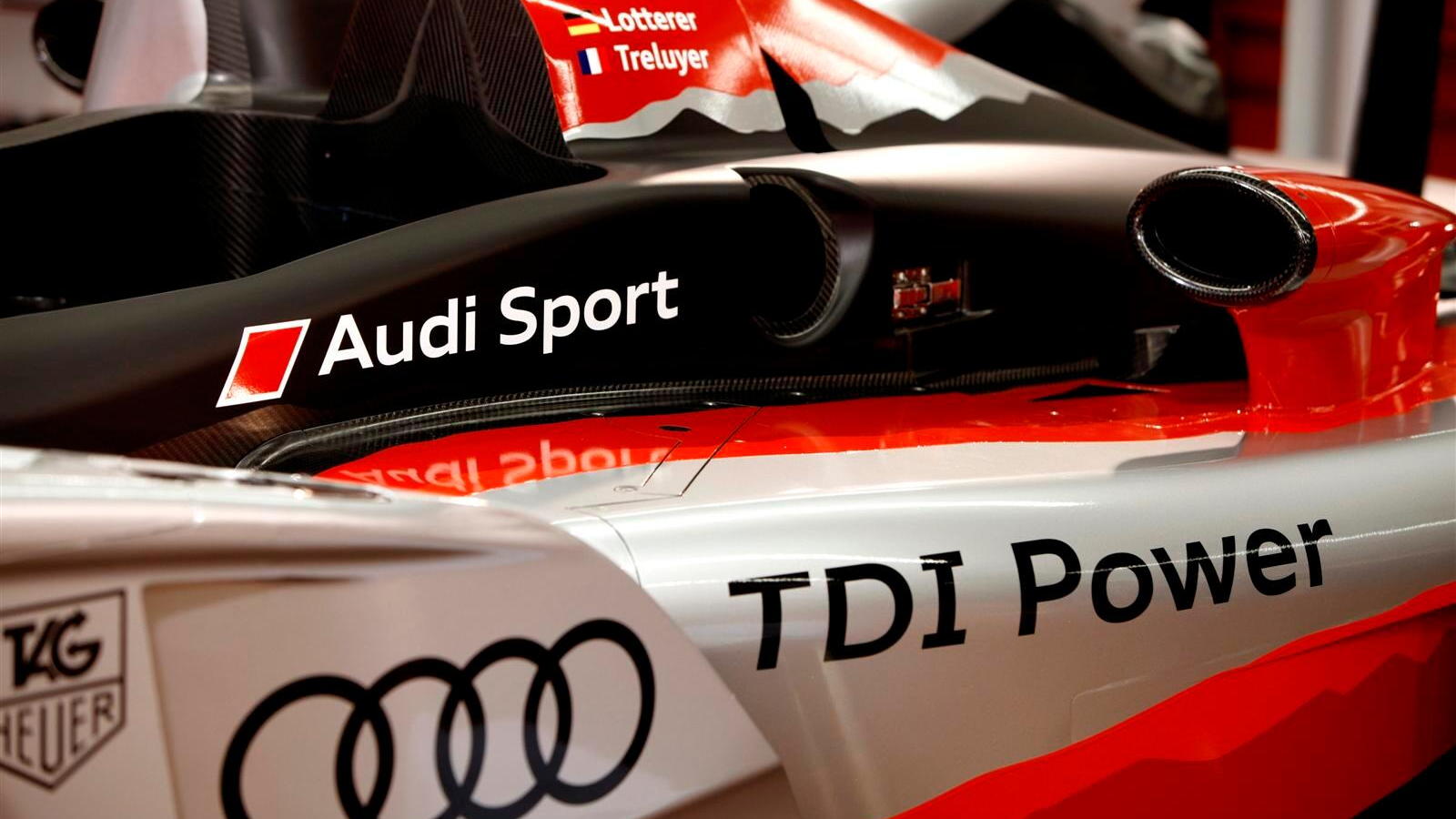 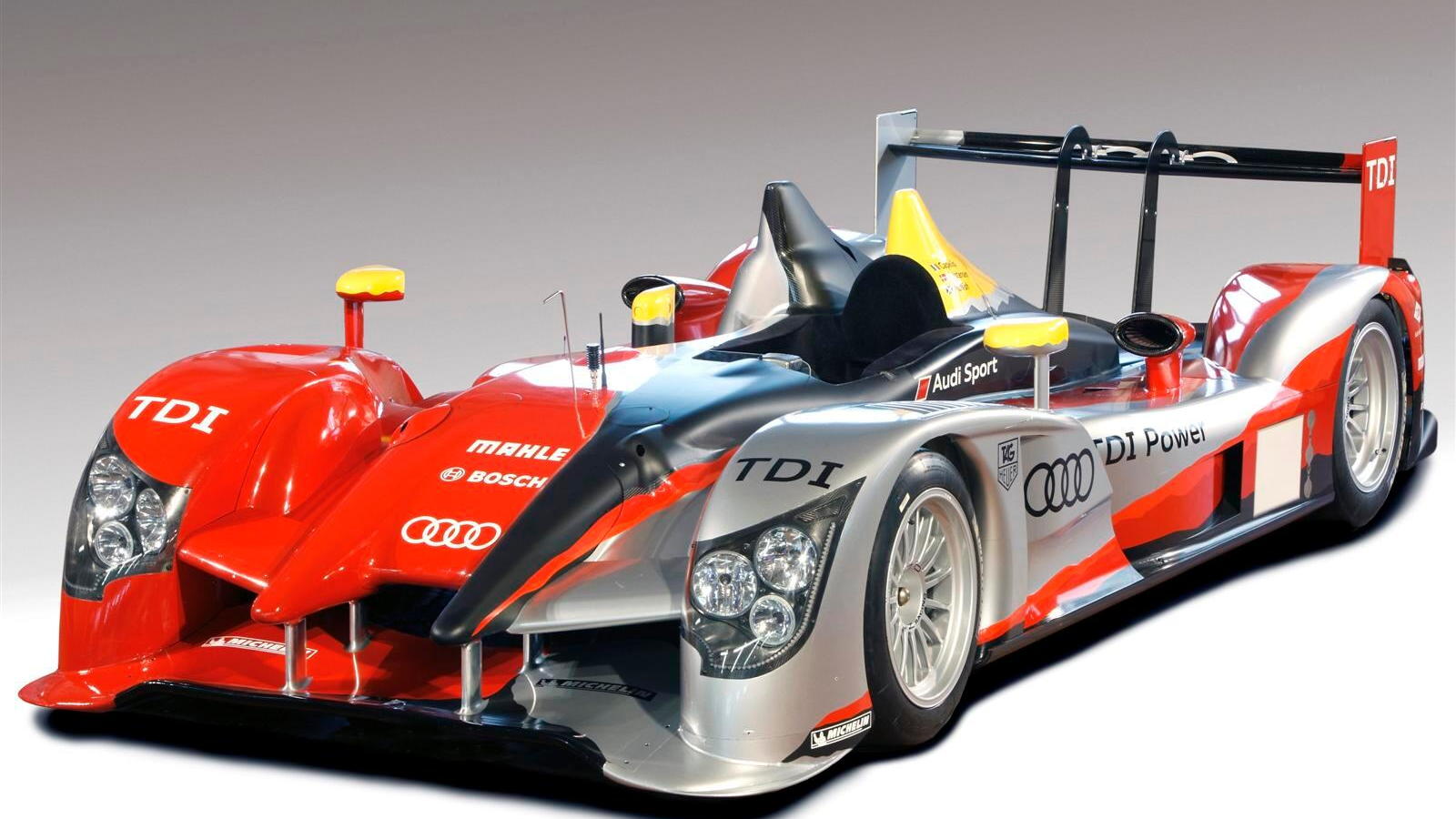 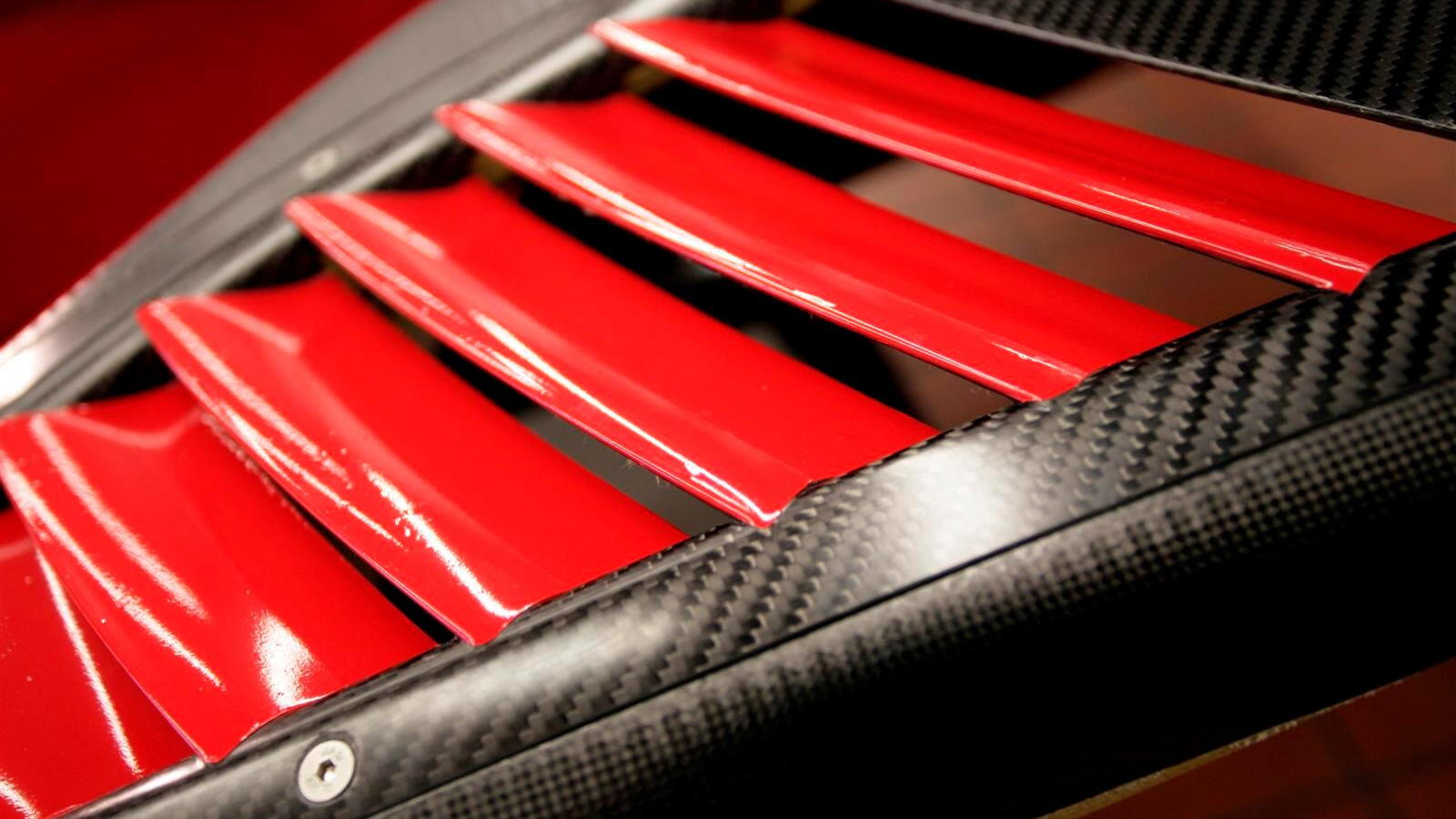 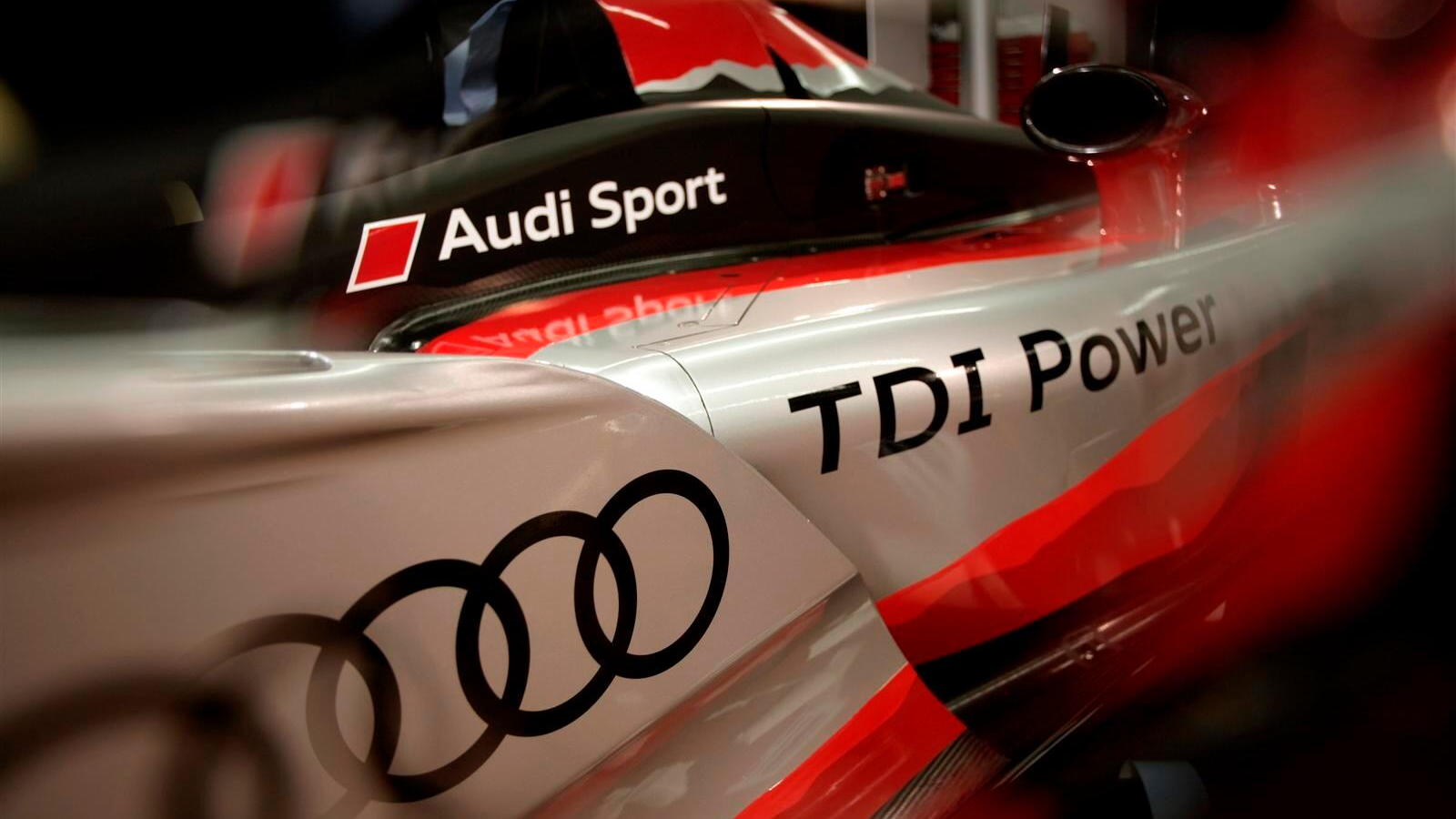 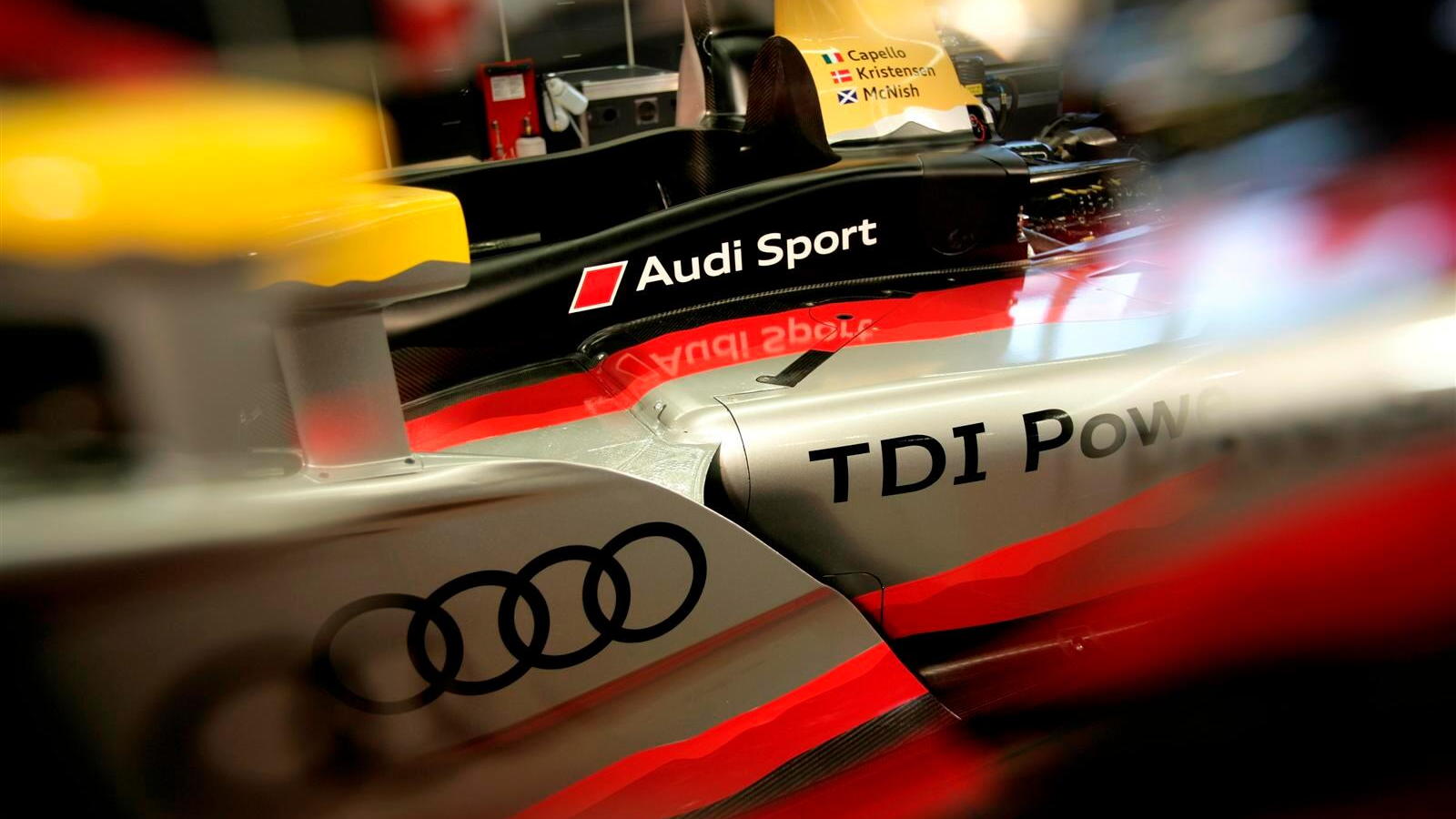 Le Mans has one of the greatest--and most terrible--histories in all of motorsports, and it's not an event that any team, even the eight-time winning Audi team, takes lightly. To prepare for this year's event, Audi has already run a 30-hour test at Le Castellet, and is now gearing up for a 1,000-kilometer race at Spa-Francorchamps in Belgium, just over a month out from the big event at Le Mans in June.

Audi will have its full lineup, exactly as it's slated for the race at Le Mans, on deck at the Spa event. “For the team the race is primarily a dress rehearsal for Le Mans – but it’s a final assessment of where we stand as well," says Dr. Wolfgang Ullrich, Audi's head of motorsport. The race kicks off May 9 on the legendary circuit, just 34 days before the Big Event.

The driver lineup for the three Audi teams is a heavy-hitter selection of Le Mans greats. Tom Kristensen, Allan McNish and Dindo Capello will team up in the first Team Joest R15 TDI+. The Audi Sport North America team will consist of Timo Bernhard, Romain Dumas and Mike Rockenfeller, all seasoned endurance racers as well. The second Team Joest car will put Marcel Fassler, Andre Lotterer and Benoit Treluyer in the driver's seat.

A full 52 vehicles will take the track at Spa, though Audi is no doubt keeping its eye most closely on Peugeot, the team that took the win from Audi at Le Mans last year. Peugeot will have three factory cars entered at Spa, with its own list of proven drivers, including Alexander Wurz, Marc Gene, Pedro Lamy, Sebastien Bourdais, Simon Pagenaud, Franck Montagny and Nicolas Minassian among others.

For more on Audi's Le Mans effort, check out our look at the R15 TDI+ race car.