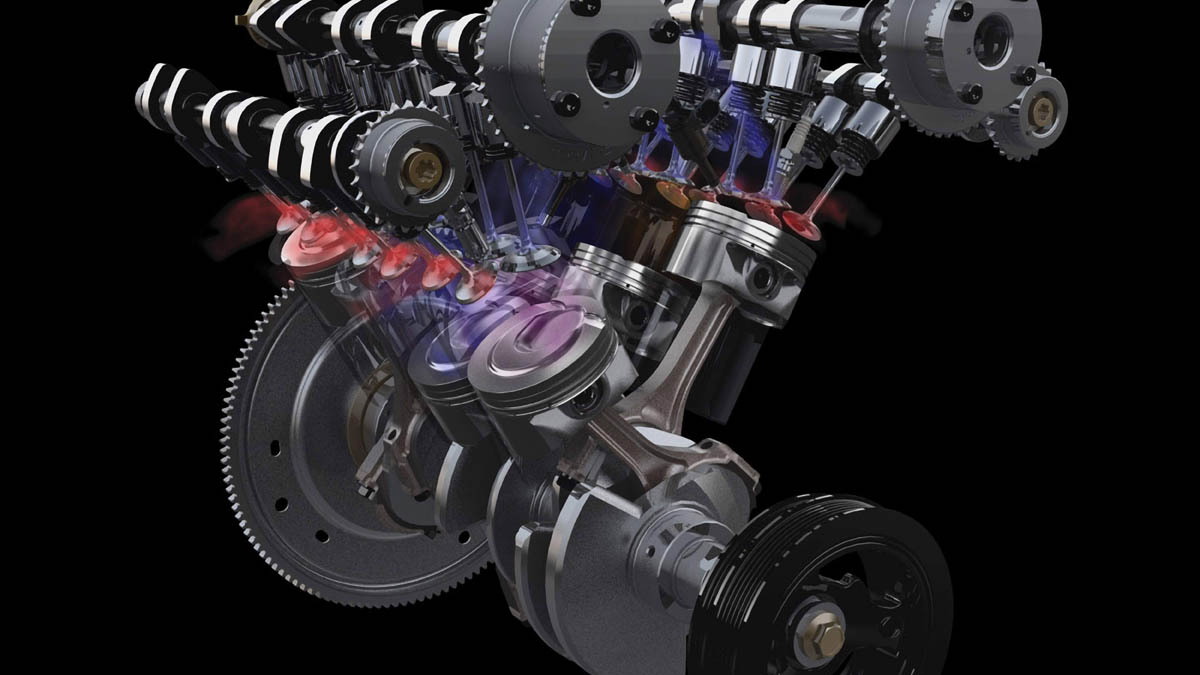 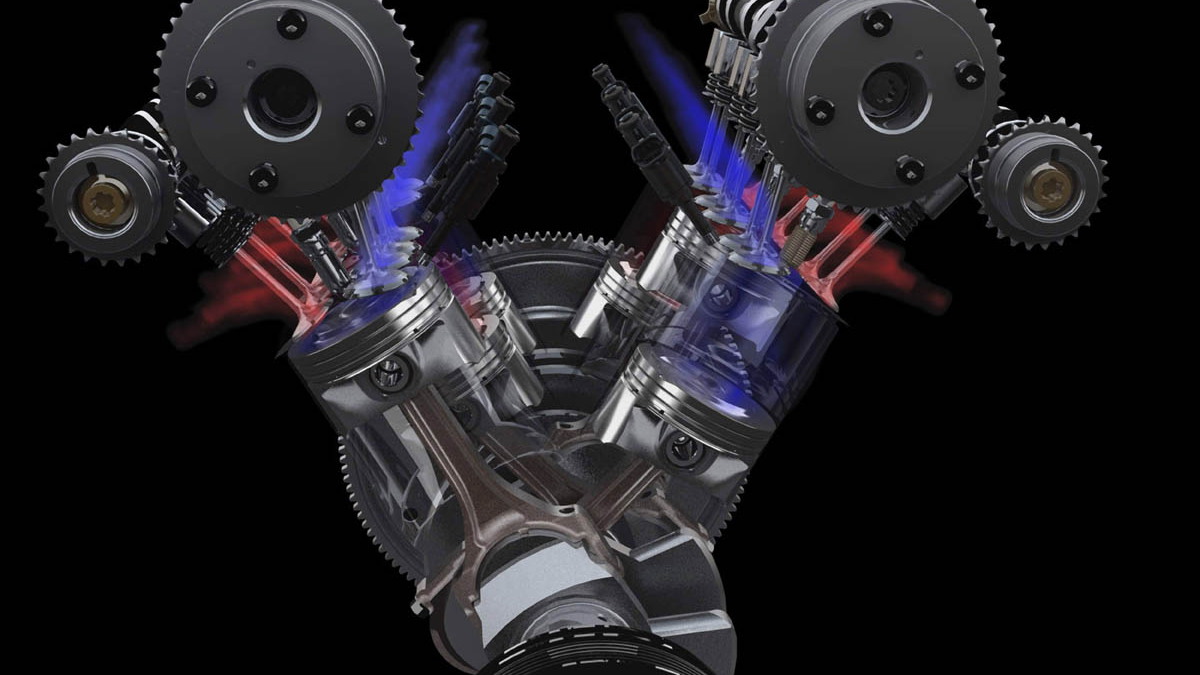 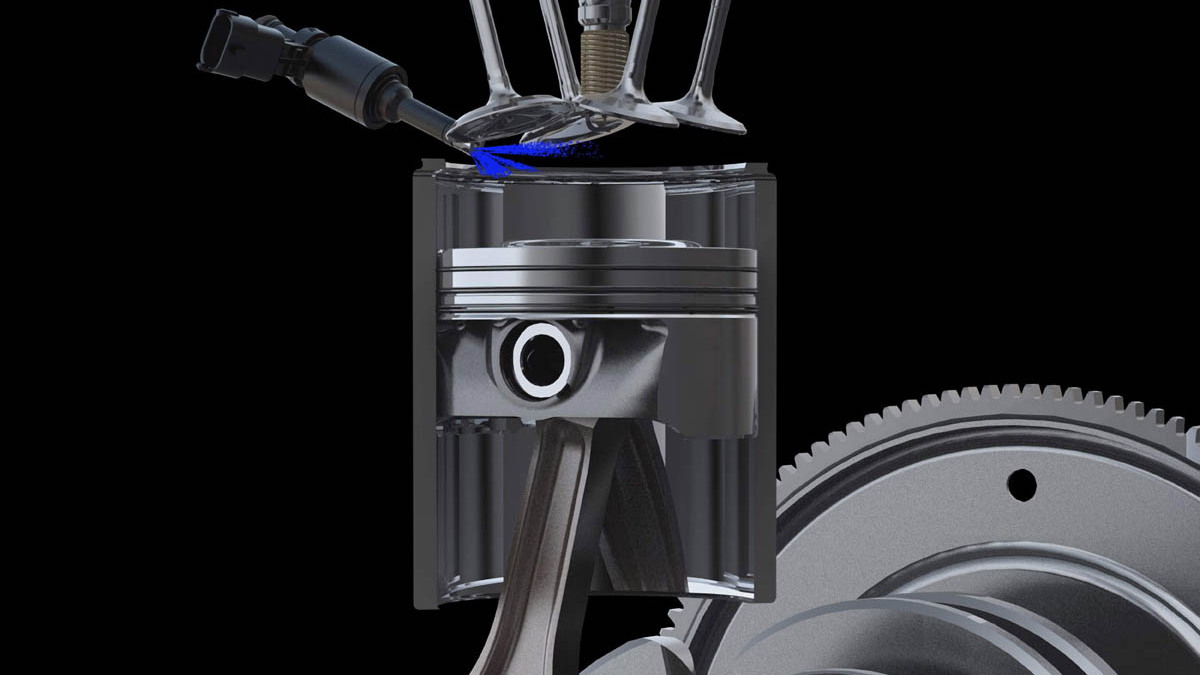 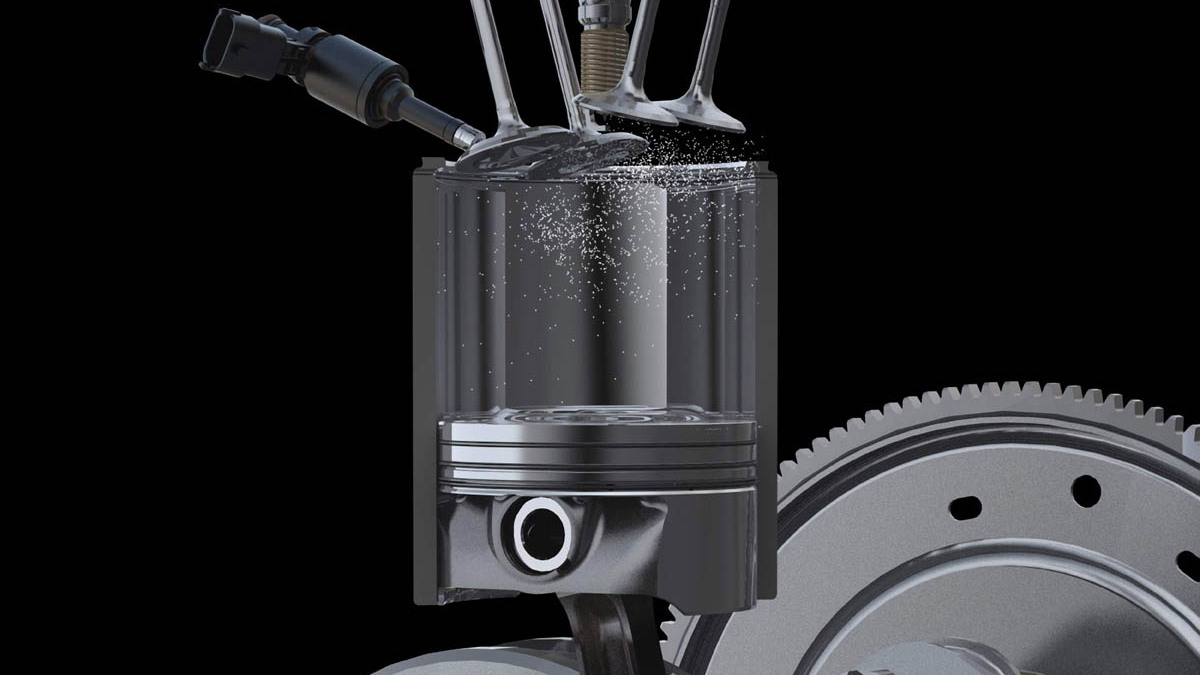 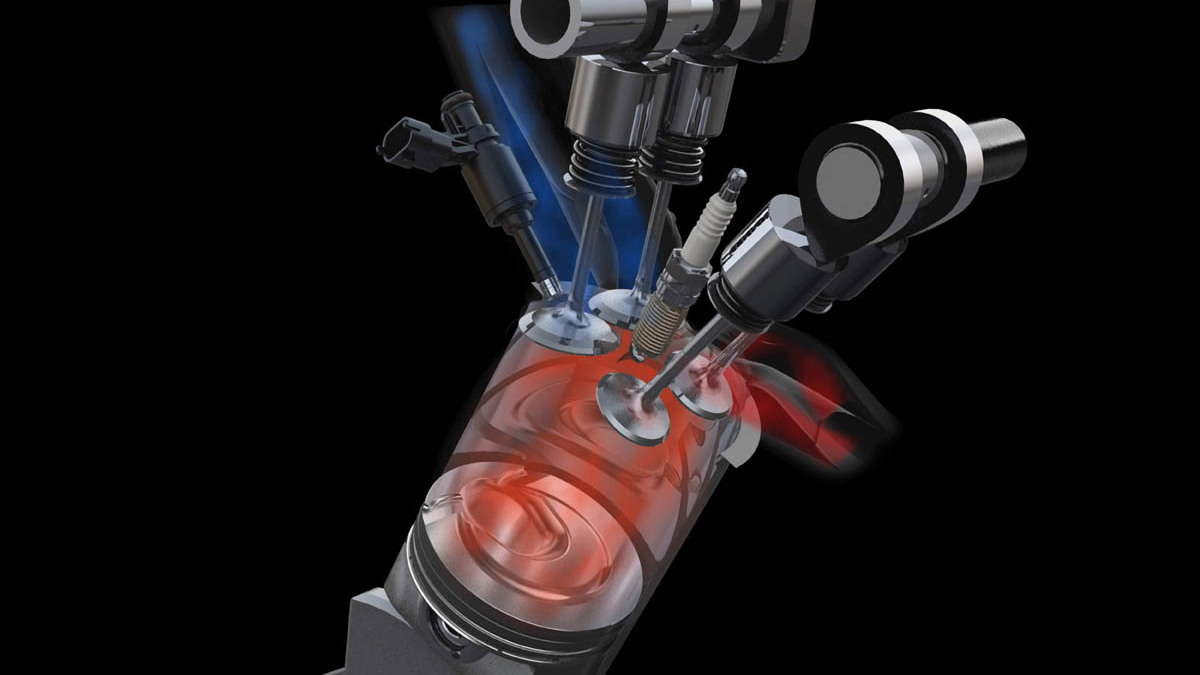 Earlier this week Ford announced plans for three new EcoBoost engines to enter its North American lineup by the end of the year, with a pair of four-cylinder versions destined for the 2011 Ford Explorer and Edge models. For anyone not in the know, EcoBoost is essentially the addition of separate direct injection, variable cam timing and turbocharging technologies to a downsized engine, which results in a smaller engine providing the power and torque of a much bigger one.

Ford is so confident of its new EcoBoost technology that the company expects it to be available in 80 percent of its global nameplates and 90 percent of North American nameplates by 2013. However, along the way there will be several upgrades to the technology.

In fact, Ford is already working on the next-generation of EcoBoost technologies. Some of the things being studied to further expand the potential of EcoBoost include exhaust gas recirculation (EGR) and more advanced forms of turbocharging. Cooled EGR as applied to an EcoBoost engine can improve efficiency and reduce the tendency for an engine to knock. Cooled EGR is exhaust gas that is cooled in a heat exchanger before being pumped back into the cylinders, where it lowers the combustion temperature.