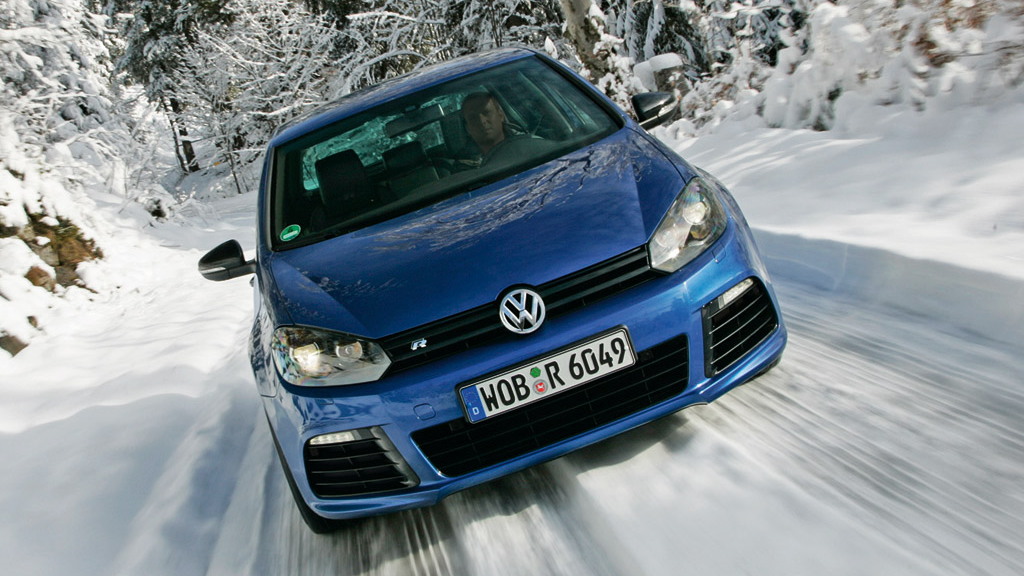 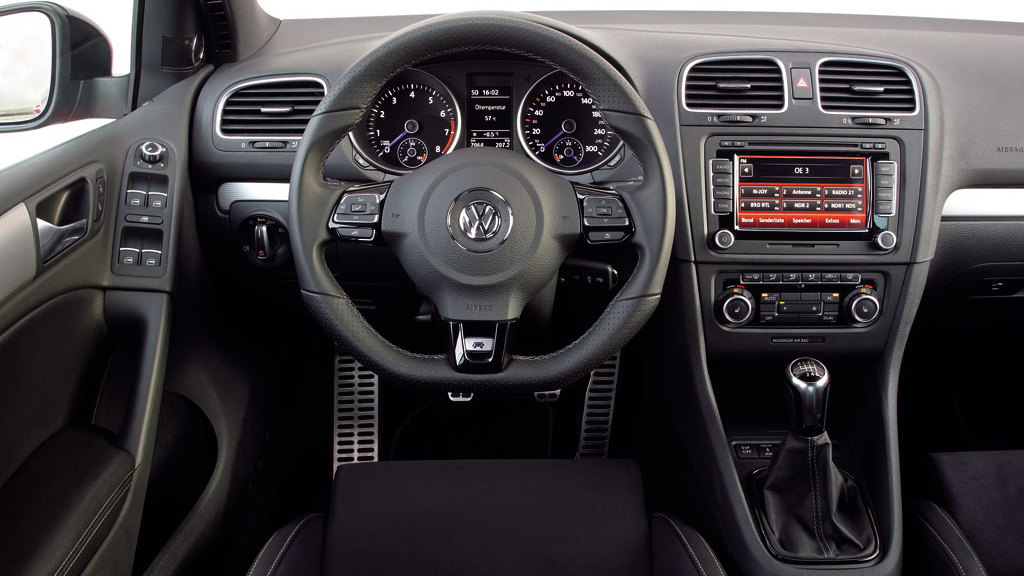 Since the announcement of the 2011 Volkswagen Golf R, vee dub enthusiasts here in the U.S. have been pining for their R32 replacement, but according to VW's own Steve Keyes, the car is still up in the air for American sale due to cost issues and the relationship between the euro and the dollar.

Expectations that the Golf R would come to the U.S. were high, with an on-sale date of early 2010 pegged as a near-certainty. But the latest info from the 2010 New York Auto Show floor puts a kink in that beautifully straight path to market. The problem: finding a way to not lose money on the car once the conversion from its cost in euros to its price in dollars is made. Considering the Golf R gets its power from the same basic 265-horsepower, 2.0-liter TSI powerplant that motivates the Audi TTS, yet delivers back seats and a hatch area, it's understandable that the cost calculus could easily get out of control, especially once you weigh in America's relatively depressed pricing structure.

VW fans need not give up all hope, however, as the cost issue may not prove insurmountable--the company has issued no edict denying the car's eventual arrival. It may just have to wait a bit until the financial equation makes sense.

Considering its 5.5-second 0-60 mph times, 27.7 mpg combined rating, and available DSG transmission, the Golf R is certainly a car that'd get some traction with enthusiasts, especially since it is paired with the 4Motion all-wheel drive system also found on the Scirocco R. Unlike some front-biased all-wheel drive systems, the new 4Motion in the Golf R can send up to 100 percent of its torque to the rear axle, ensuring the proper distribution for maximum dynamics in just about any situation.

We won't hold our breath for the car's Stateside arrival, but we will keep our fingers crossed.