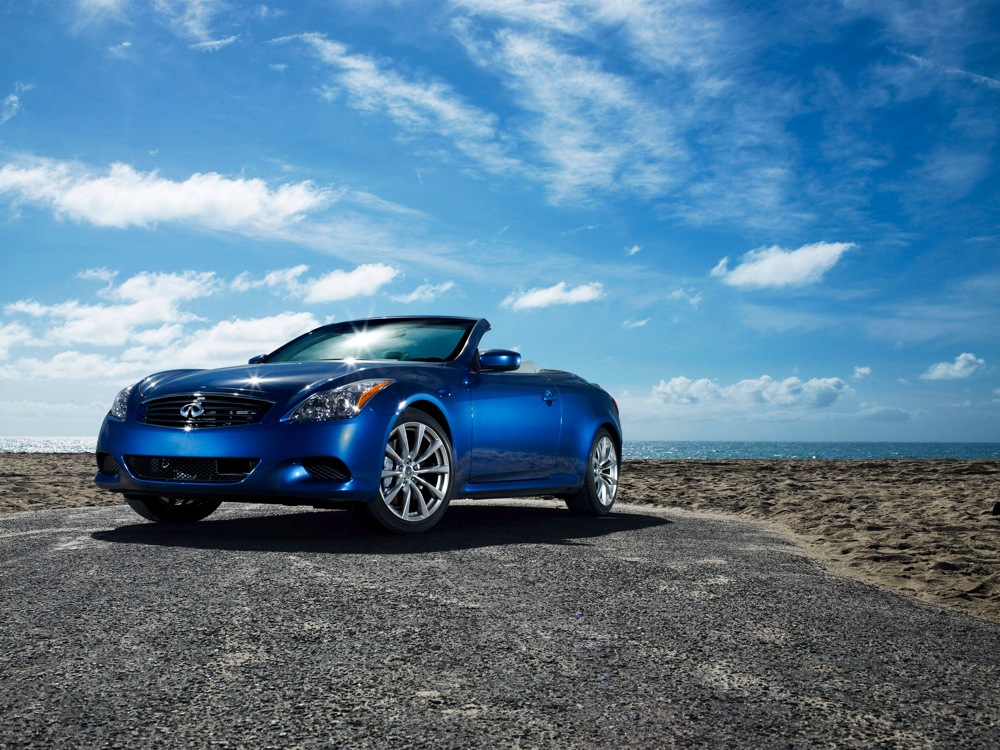 Following yesterday’s announcement of a cooperation between automotive giants, Renault-Nissan and Daimler, we now have more meaty details regarding some of the specifics of the new deal. Infiniti’s most popular model line, the G range of sedans, coupes and convertibles, will eventually receive a four-cylinder engine supplied by Mercedes-Benz.

The information comes directly from Renault-Nissan CEO Carlos Ghosn who said the move is part of the company’s strategy to improve fuel economy and curb emissions. The U.S. government recently confirmed that automakers will need to meet combined car and light-truck corporate average fuel economy levels of 34.1 mpg starting in 2016. No timing or specifics have been revealed but expect more details over the coming 12 months.

The most likely powerplant will be a Mercedes-Benz 1.8-liter four-cylinder gasoline turbo mill currently used in the C-Class range sold overseas. A version of this engine will likely be offered in U.S. delivered C-Class models eventually.