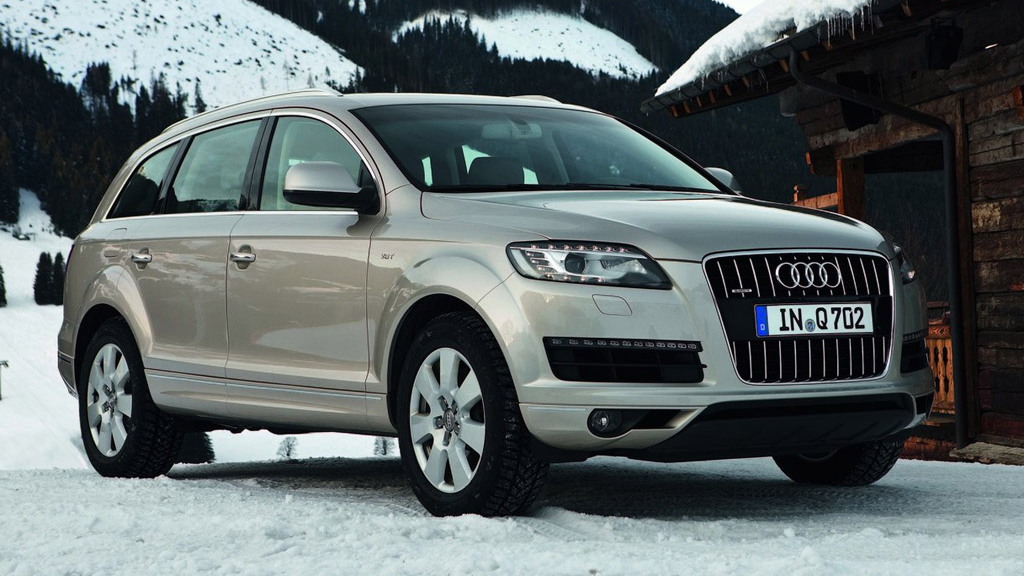 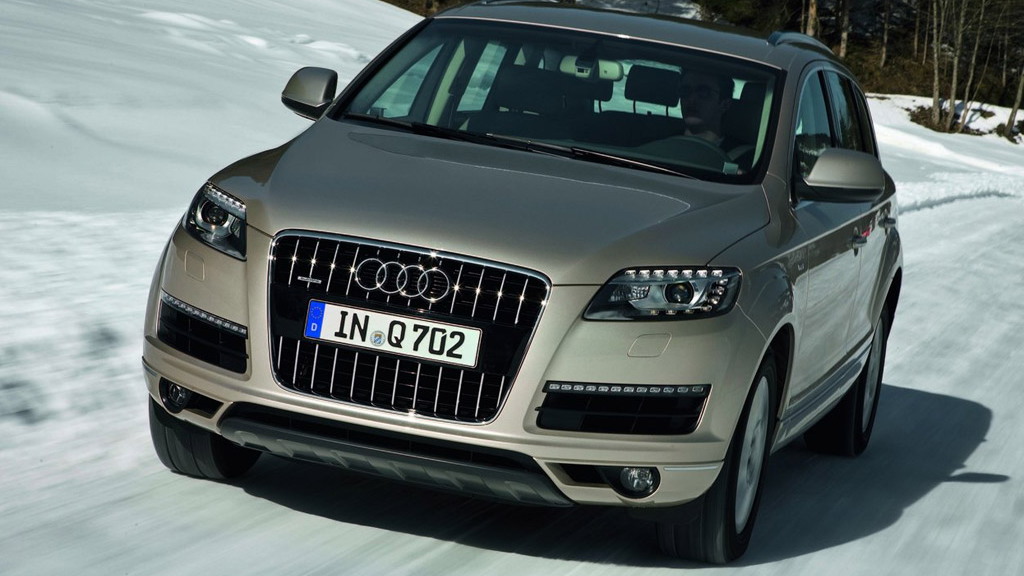 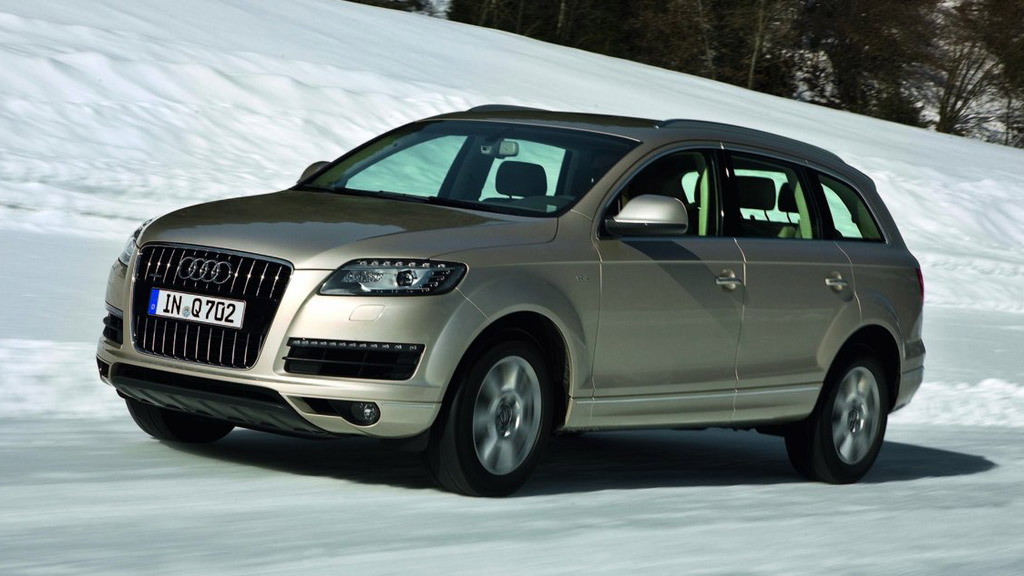 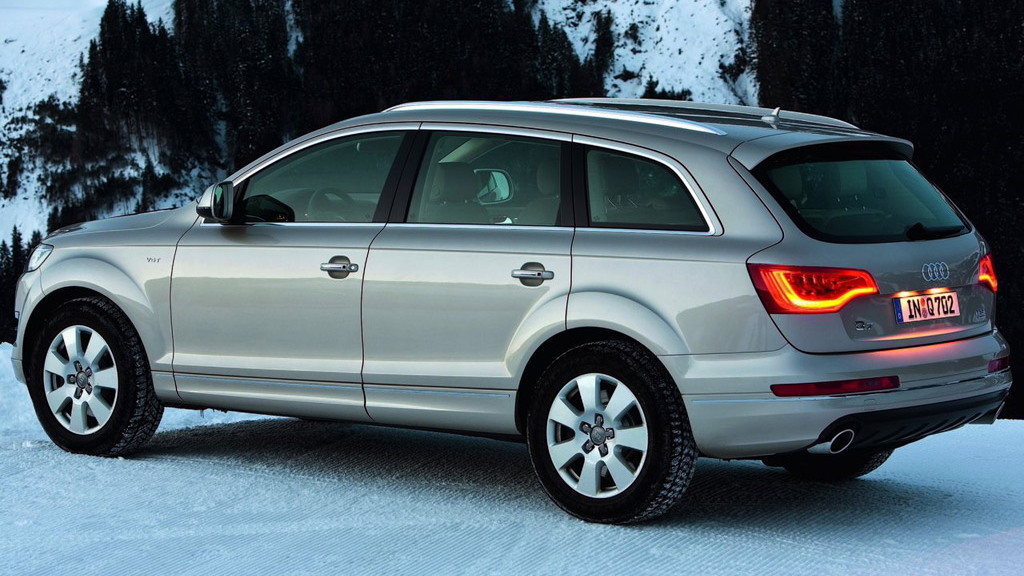 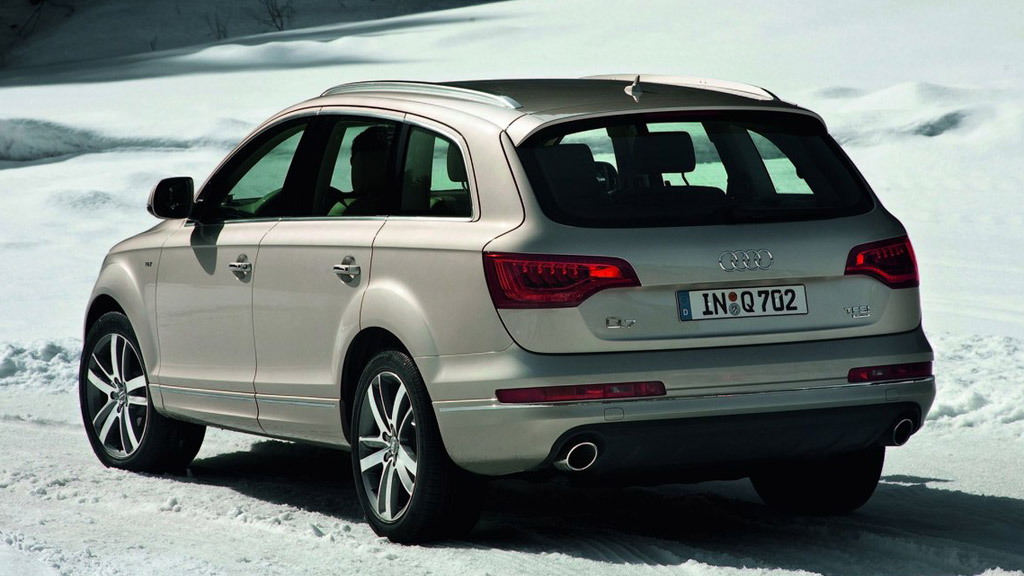 The Audi Q7 is approaching the end of its life-cycle and to see it to the final end the big SUV is being updated one last time. Coming in for the 2011 model year, Audi has made the Q7 even more powerful and efficient, with a choice of three new V-6 engines (overseas) and an eight-speed automatic transmission.

Two gasoline engines, both V-6 units but with different power outputs, are new, and so is the second-generation V-6 TDI. A mighty V-8 diesel completes the range. All the engines for the Q7 combine two technologies: forced induction and direct fuel injection. A high-performance recuperation system that recovers energy during braking is also a standard item with all six- and eight-cylinder engines.

A new 3.0-liter supercharged gasoline V-6 is now available, coming in two different guises. The basic version develops 272 horsepower and has a maximum torque of 295 pound-feet, and it accelerates the Q7 in 7.9 seconds from a standing start to 62 mph and gives it a top speed of 140 mph. The more powerful version delivers 333 horsepower and a torque of 325 pound-feet, which is enough to accelerate the Q7 to 62 mph in 6.9 seconds and see it reach a top speed of 151 mph.

No word on which of these updates will be coming to the U.S. but expect an announcement within the next couple of months.