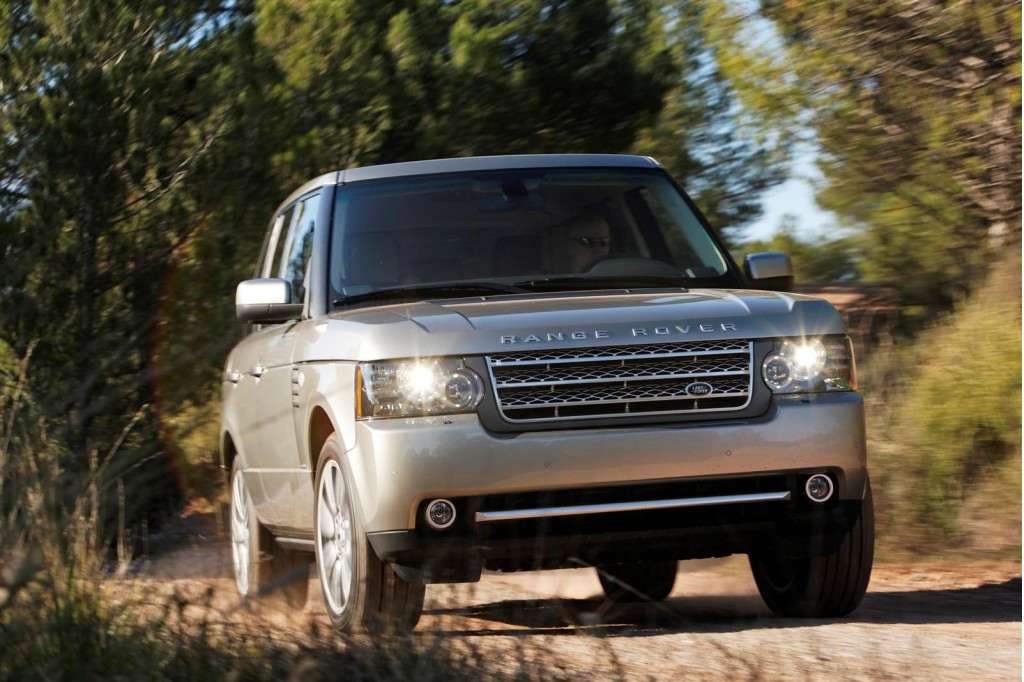 The Range Rover SUV is not only one of the most important models for rappers all over the world, but it’s also crucial for Land Rover as most of its other vehicles are based on the same basic design of the boxy luxury off-roader. Models like the Range Rover Sport, LR4 (Discovery) and LR2 (Freelander) all share their basic design and technology with the Range Rover, so as you can expect engineers have a lot of pressure resting on their shoulders when it comes to designing the latest model.

Expected to go on sale in the fall of 2012 as a 2013 model, the new Range Rover is expected to feature a lightweight rivet-bonded aluminum chassis based on the same platform underpinning the Jaguar XJ. By using the lightweight material, engineers could shed up to 40 percent off the current SUV’s unpainted body shell, equating to a saving of roughly 660 to 880 pounds. Advanced composites are also expected to be used for certain elements, such as the body panels and rear tailgate.

This would give the vehicle a final kerb weight roughly equal to a fully-loaded luxury sedan, improving both performance and fuel economy--the latter of which is expected to be as high as 33.3 mpg for some models.

This same platform will also spawn a new-generation Range Rover Sport, which is expected to replace the LR4 model in Land Rover’s lineup and be available with seven seats for the first time.

Codenamed L405, the new off-roader is in its final stages of engineering definition and the styling should be signed off by the middle of the year, reports Autocar. The new Range Rover should be similar in size to today’s model but its roofline will be considerably lower, resulting in lower drag and a smaller overall look. Interior space will be up thanks to a longer wheelbase than the current model, especially for rear seat passengers.

Powertrain options will largely carry over from the current model including naturally-aspirated and supercharged 5.0-liter V-8s, as well as a new pair of turbodiesel units. Output will range from about 260 to 510 horsepower. Also due a couple of years after launch is a diesel-electric hybrid offering a combined fuel economy as high as 33 mpg.