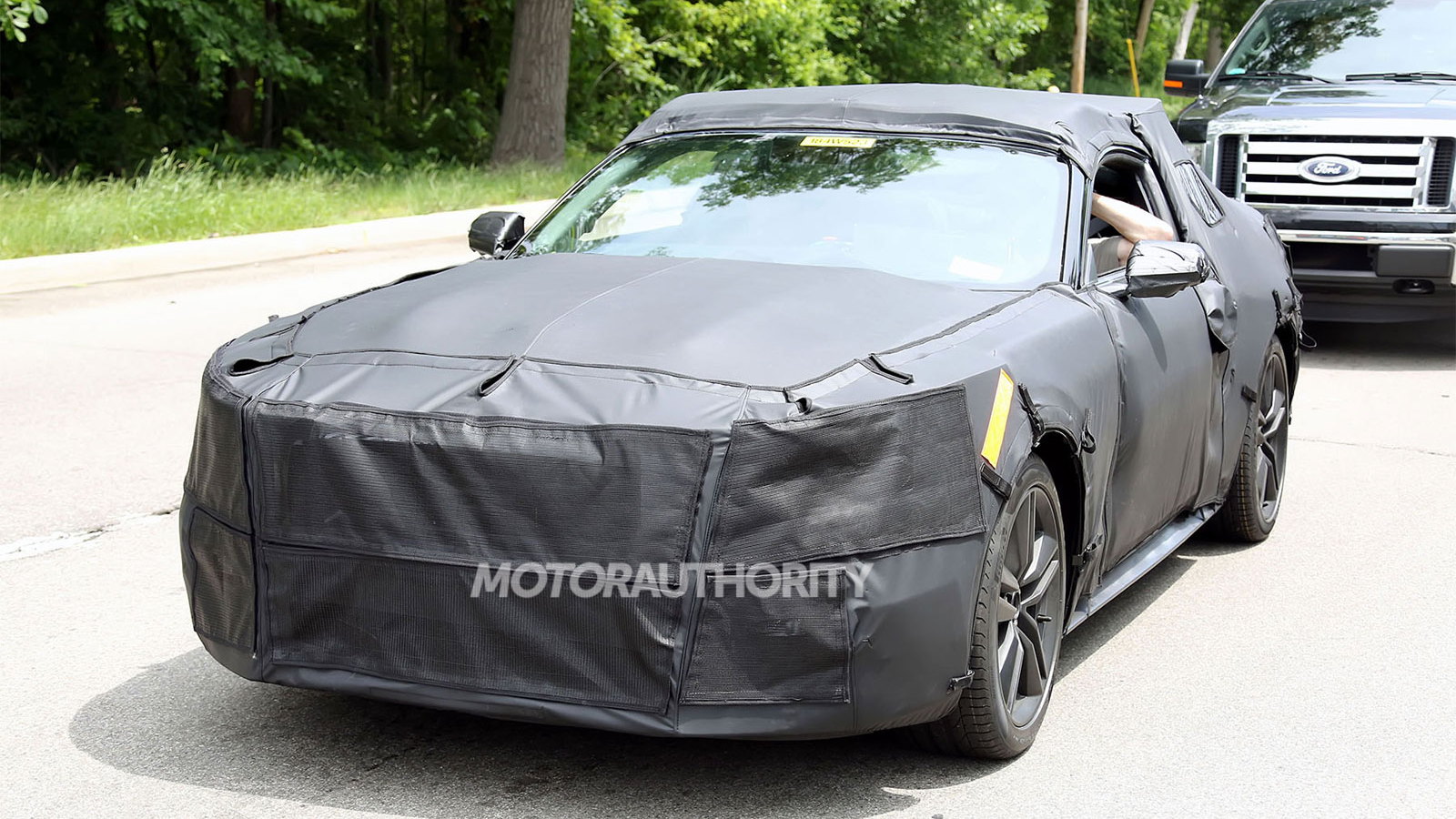 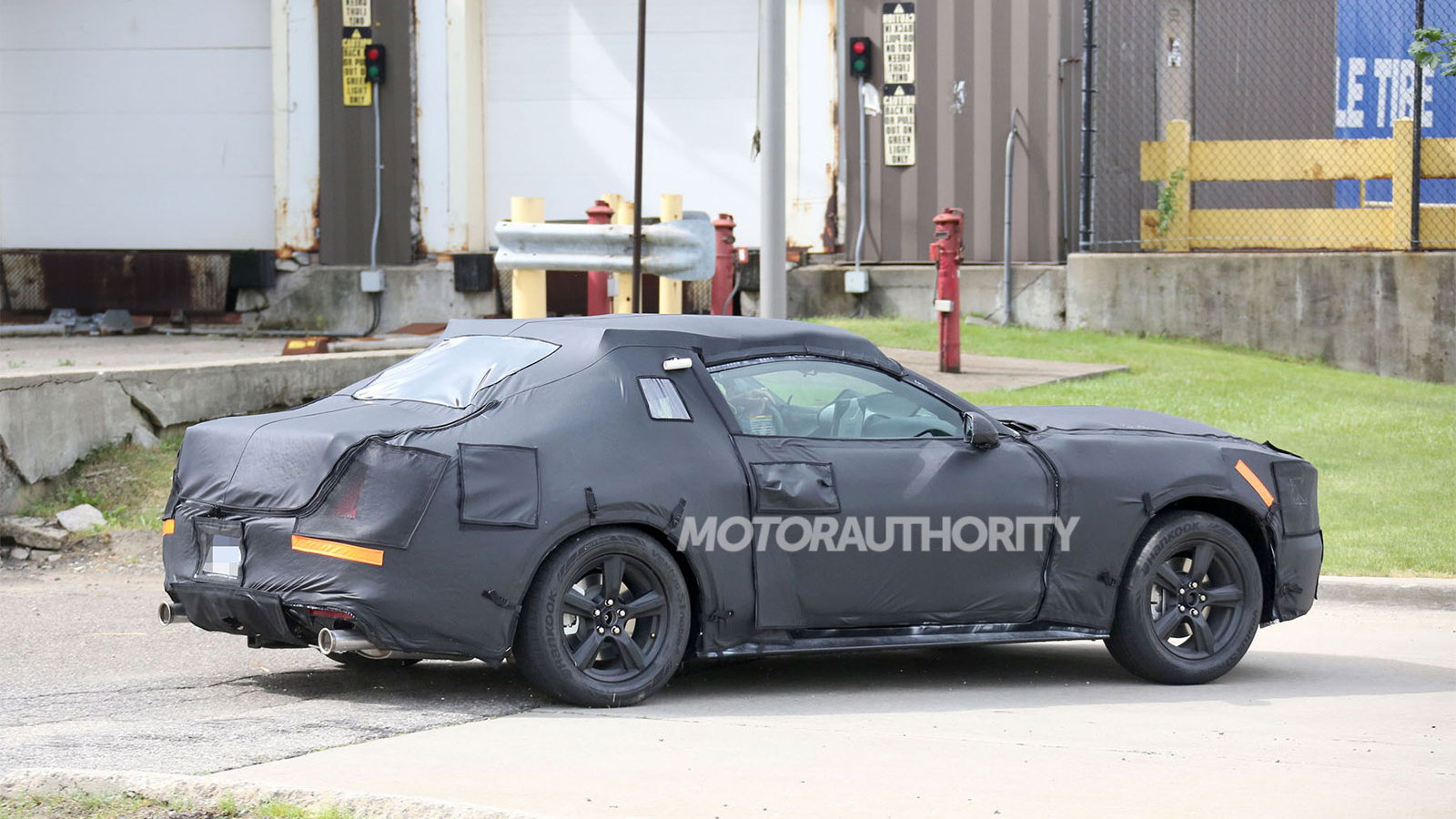 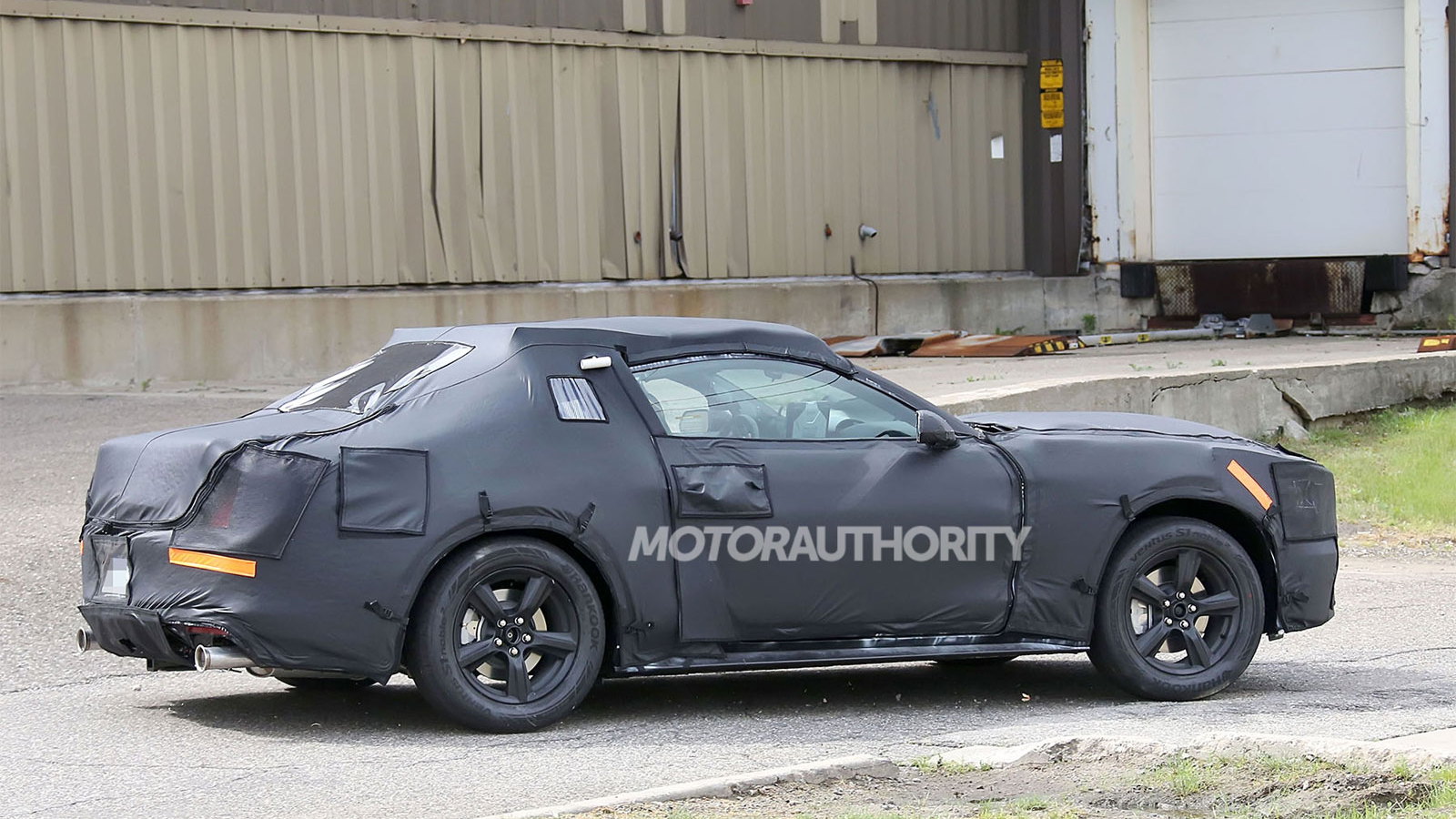 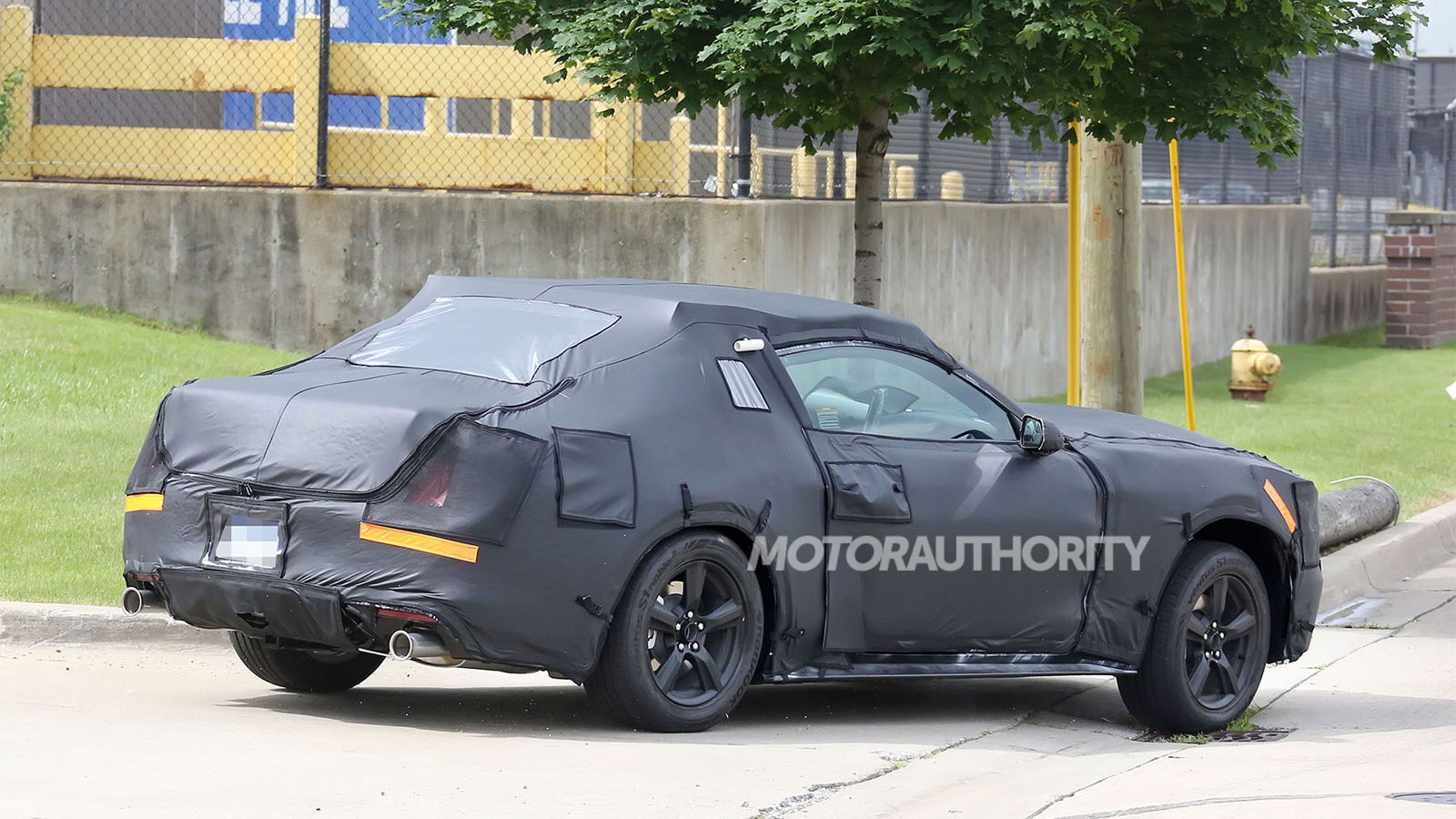 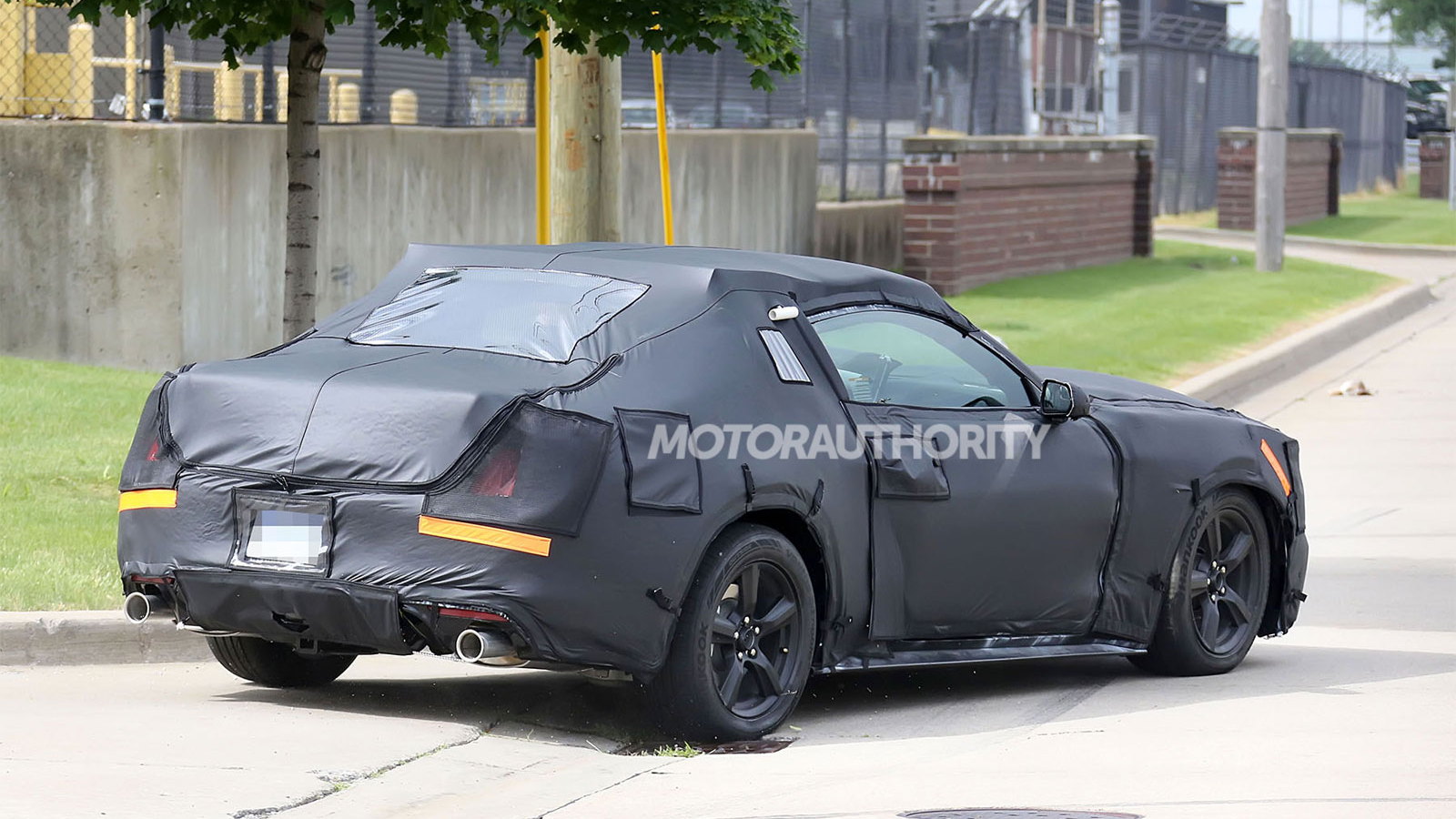 8
photos
Anyone that’s driven a Focus ST will be familiar with the hiss of the car’s turbocharger and slightly muted engine sound when pulling away. The sound emanating from the 2015 Ford Mustang prototype in this video from slaughtrhousjak sounds eerily like it, suggesting it’s testing a similar engine to the one found in the popular hot hatch.

It’s been known for some time that Ford would be adding a turbocharged four-cylinder engine to its 2015 Mustang, an S550 if you’re a die-hard fan. In fact, we first broke the news in 2011 that the particular unit would be a 2.3-liter version of Ford’s 2.0-liter EcoBoost mill. It was later confirmed that an EcoBoost engine would feature in the new ‘Stang by former Blue Oval product chief Derrick Kuzak.

This same engine is also expected to power the 2015 Ford Focus RS, the most extreme version of the Focus.

What isn’t clear is whether the engine will be offered to customers in the U.S., though at the moment we do expect it to be available.

As for the rest of the 2015 Mustang’s engine lineup, look for the Mustang GT to continue with a 5.0-liter V-8 under the hood, while the base Mustang with a V-6 should also carry over. The new 2.3-liter EcoBoost four-cylinder model is expected to fill the gap between the base Mustang and Mustang GT and target buyers in markets (read Europe) where fuel prices are significantly higher than they are here in the U.S.

It isn’t clear what kind of heat the eventual SVT-enhanced model will be packing, although there are claims it may no longer be supercharged.

Sales of the 2015 Mustang should commence next summer, following a reveal of the car early next year.

For more details, hit the links below: