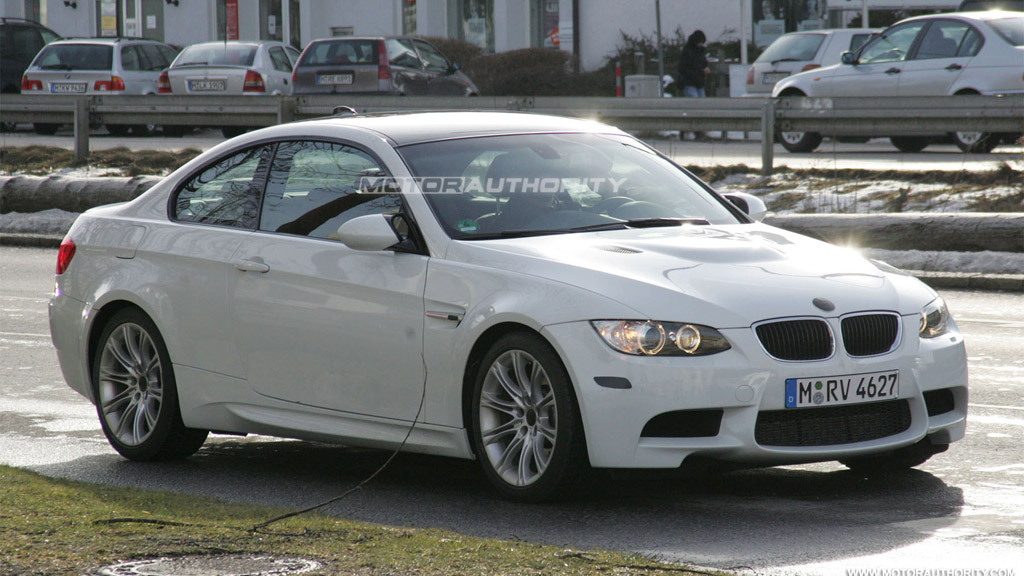 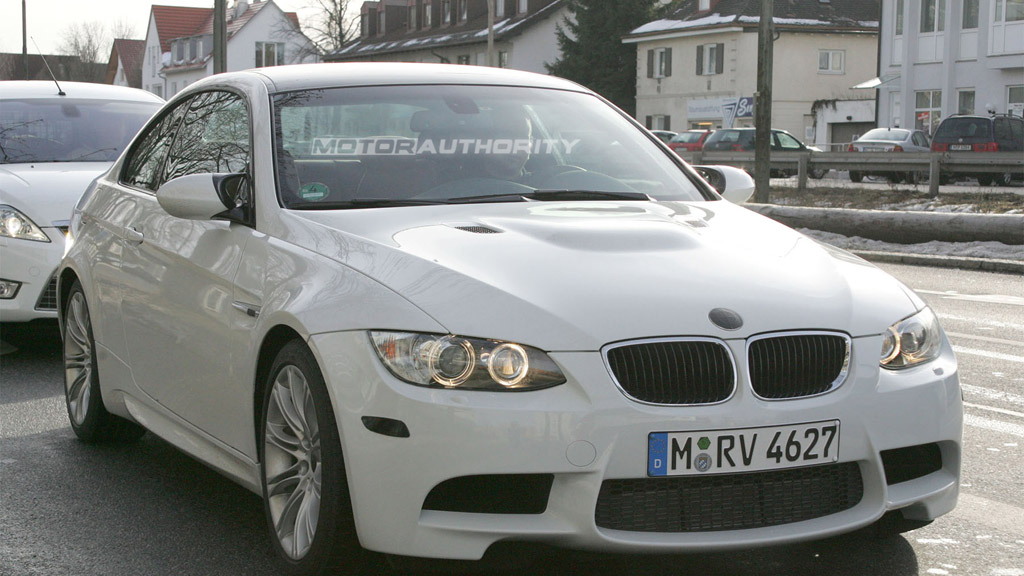 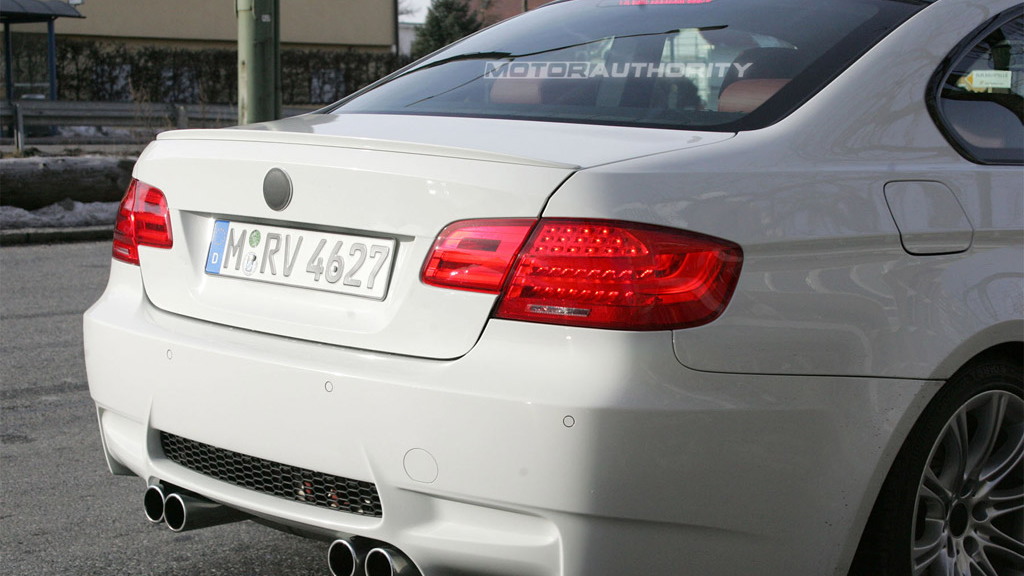 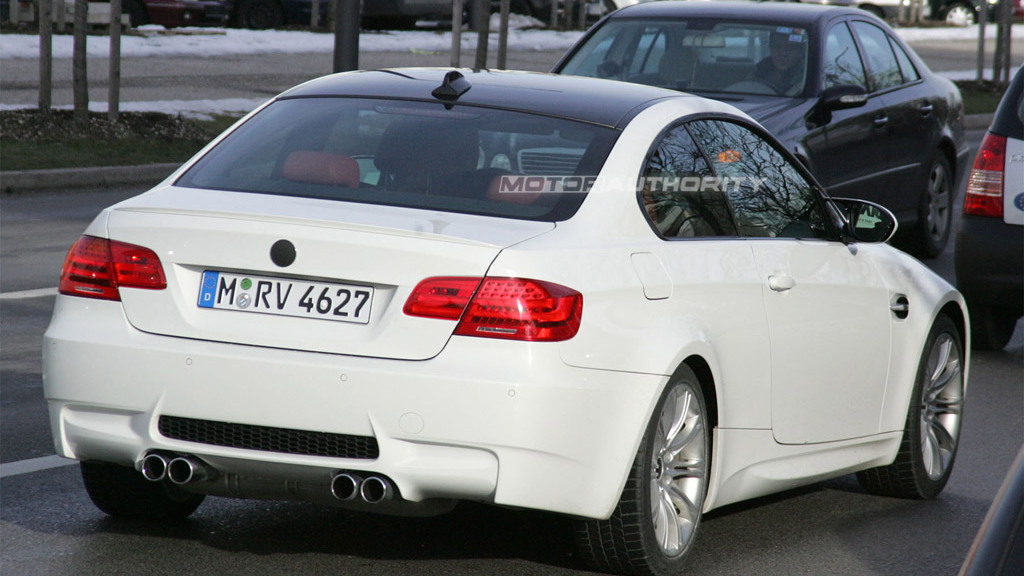 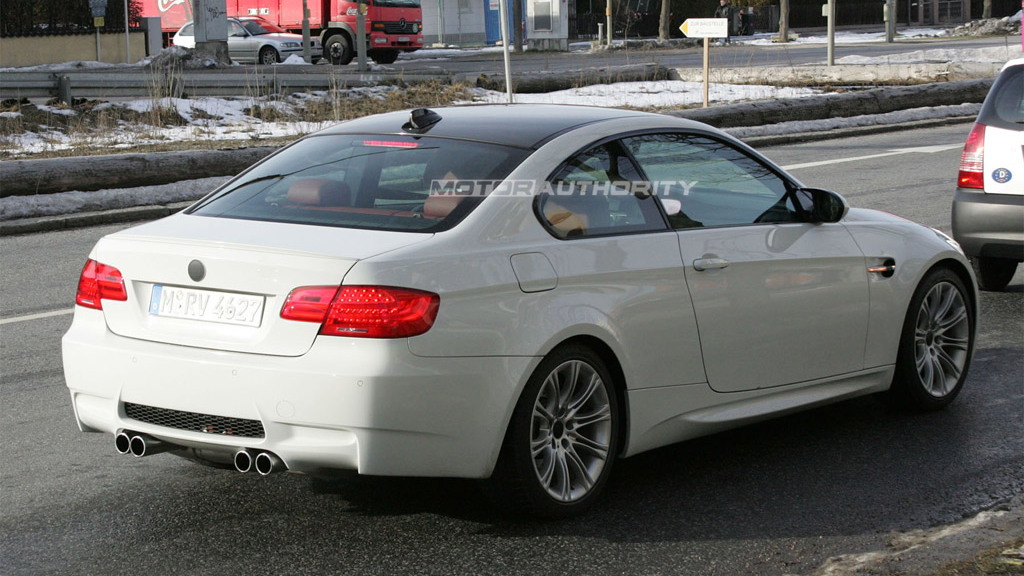 BMW's shuffling of its engine lineup in the current 1-, 3- and 5-Series has taken quick root, with the N55 replacing the N54 in all but the is-model cars, but for the next-gen M3, the change will be a bit more dramatic than dropping a single turbo. Instead of the current high-revving V-8 engine, it will get a beefy version of the twin-turbo six-cylinder that Bimmer fans have come to love.

The return to six cylinders (though the previous M3 sixes weren't turbocharged) may be seen not as a loss for enthusiasts, but a revival of what made the car great to begin with. The current M3's potent, high-revving 4.0-liter V-8 is a great engine, but the 3,700-plus-pound car it rides in and a lack of serious low-end grunt make it feel less impressive on the street than its lap times reflect. The twin-turbo inline six should help solve that, especially since the F30 3-Series will be sharing a platform with the next-gen 1-Series.

Output from the new twin-turbo six is expected to near 450 horsepower, topping the V-8's current 414. That, combined with the flat, low-spooling torque curve provided by twin-turbos and the already torquey straight six should make for a much more responsive-feeling car.

Other changes due to the M3 lineup include the deletion of the sedan, leaving only coupe and convertible variants. Purists will be glad for the change, but those looking for a go-fast kid hauler will have to look elsewhere. The regular 3-Series will also see the addition of a Gran Turismo body style, essentially a hatchback/wagon mashup like the 5-Series GT.

We'll have to wait until 2012 to see the cars on the street, however. In the meantime, we have spy shots of the 2011 M3's upcoming facelift (pictured), and we'll be keeping a sharp eye on the spy photos for previews of what to expect in 2012 and after.