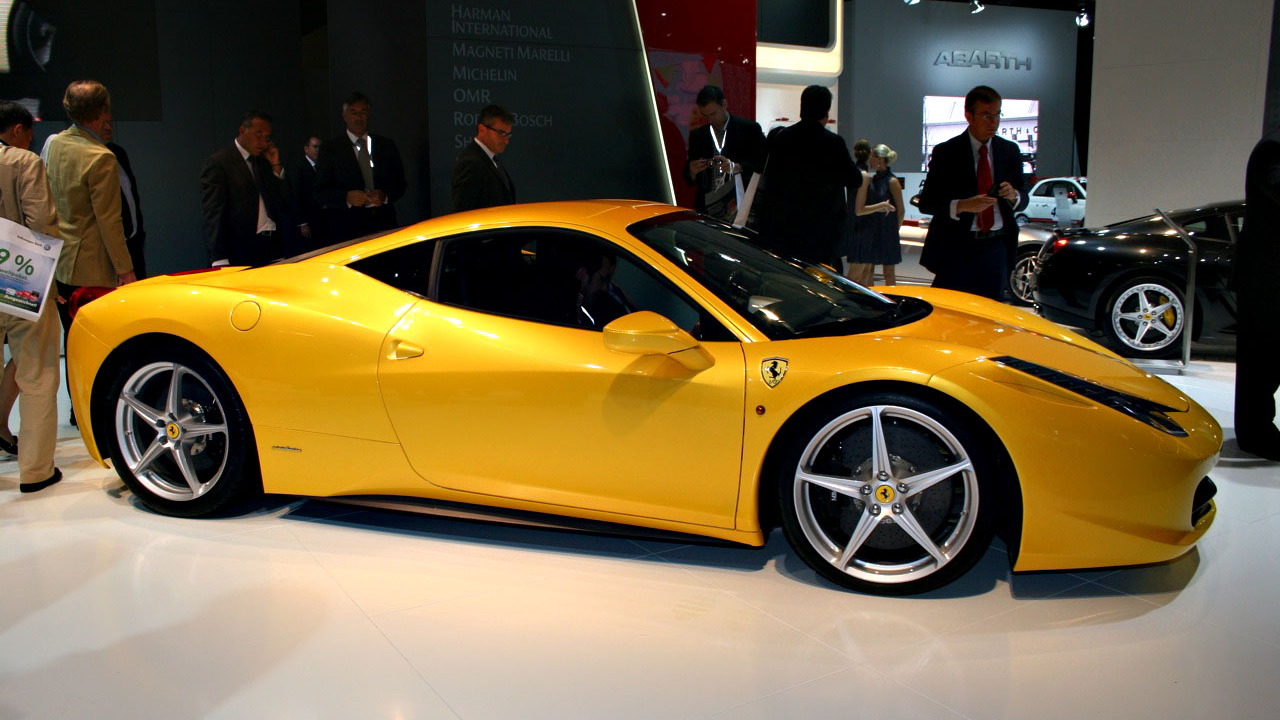 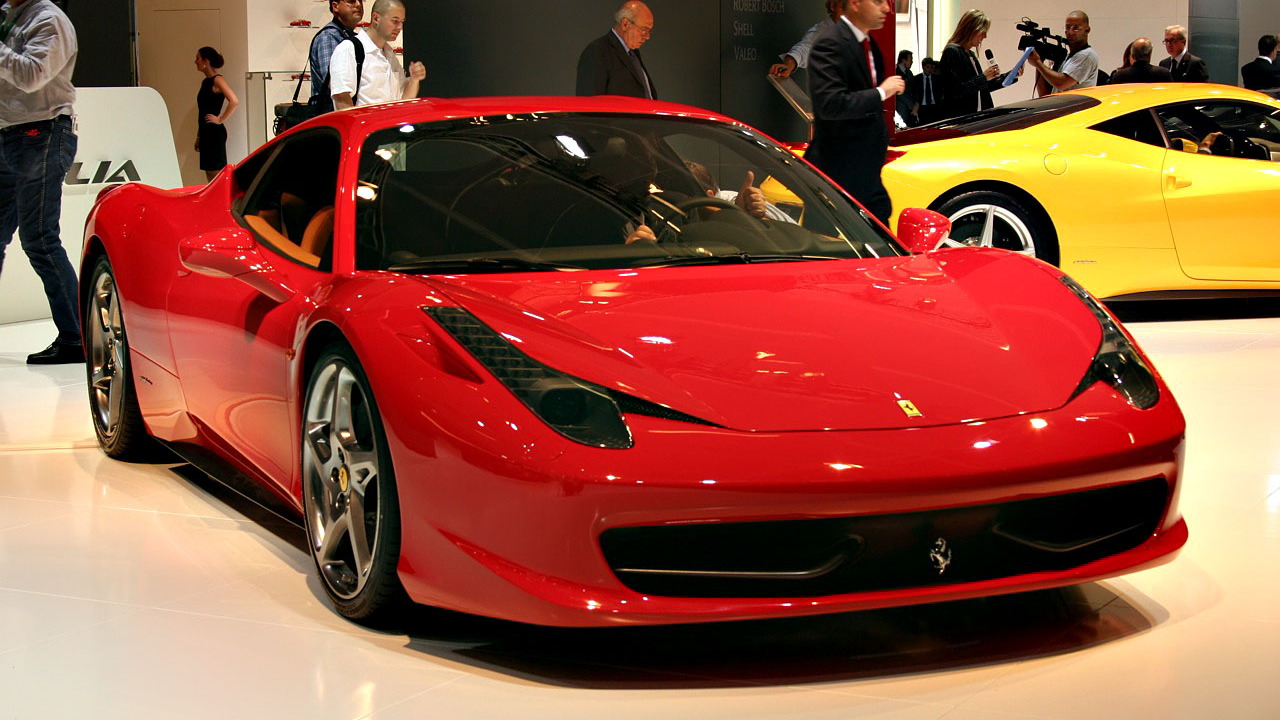 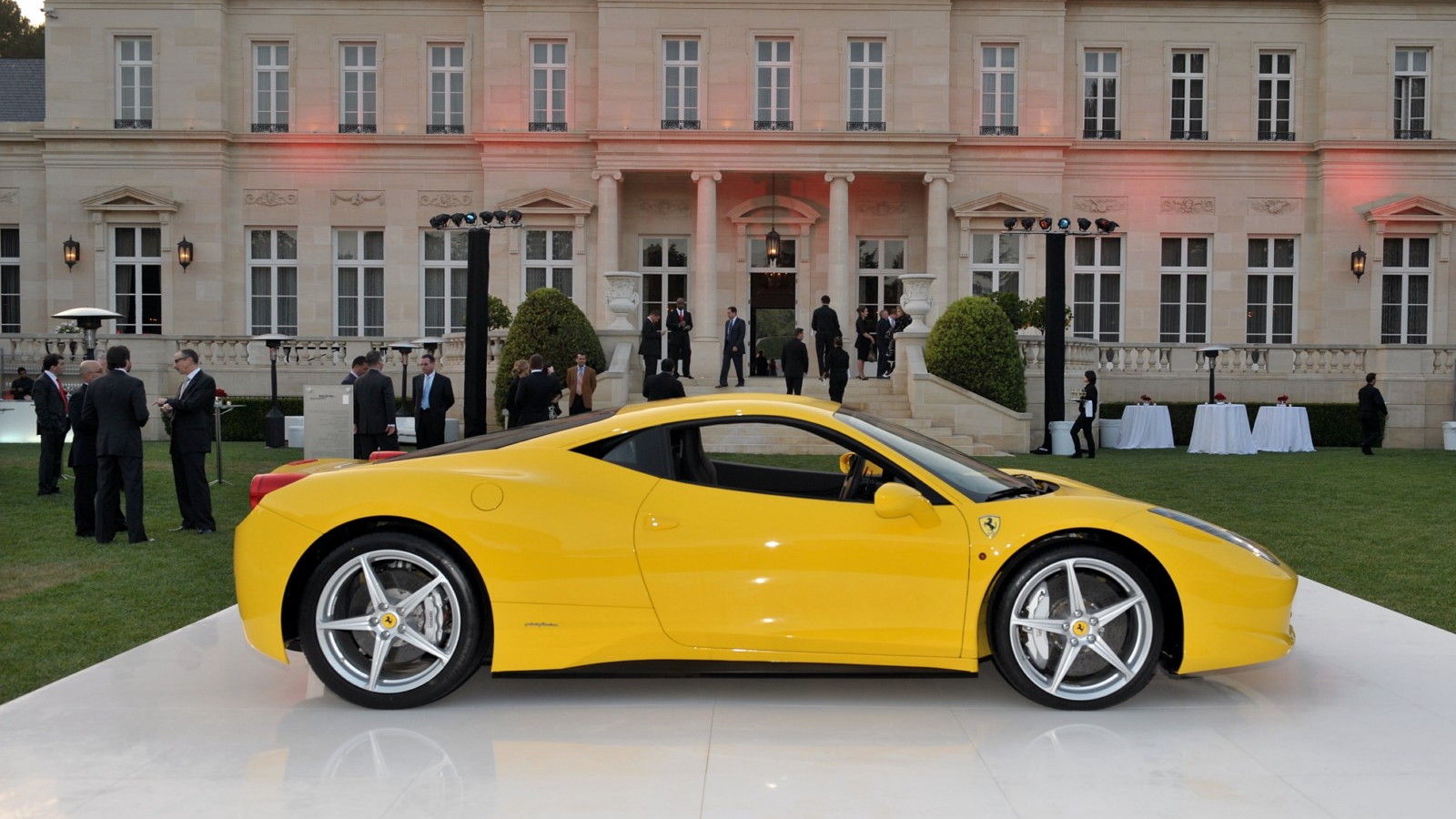 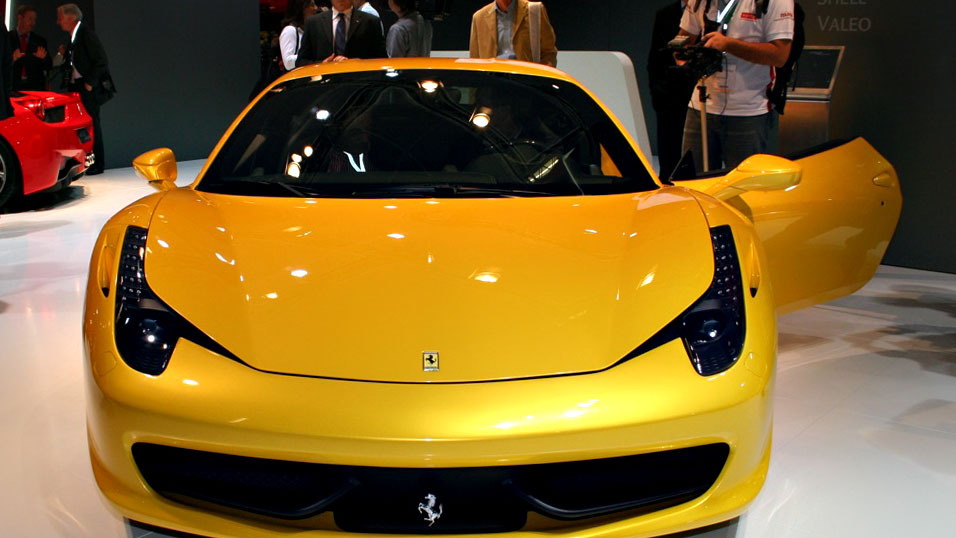 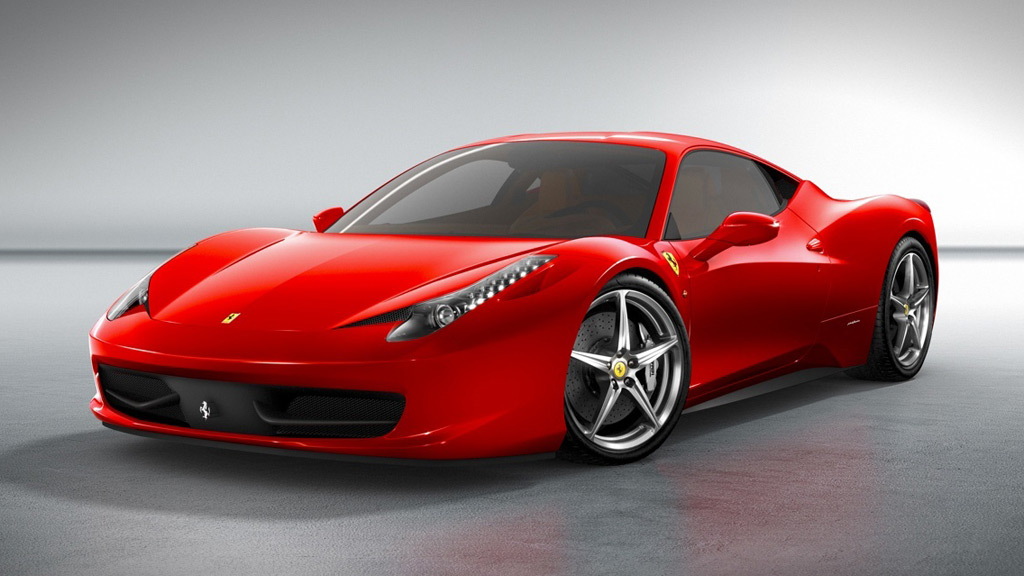 Ferrari's latest sports car, the 458 Italia, is set to join the big screen as the latest Autobot in the third Transformers movie from Michael Bay. The confirmation comes this week as Bay preps filming of the new movie. The news was revealed at the Ferrari charity event for Haiti, where the first U.S.-market Italia sold for $530,000.

The Italia pairs a howling 4.5-liter V-8 with a new, sleeker and more futuristic look for performance that one-ups its predecessor, the F430. With cars like the Chevrolet Camaro, GMC Topkick, Hummer H2, Peterbilt 379, Chevrolet Corvette, and Chevrolet Volt the typical fare for the Autobots in recent Transformers movies, the Ferrari 458 Italia is set to add some serious spice an on-screen impact.

We'll have to wait until the movie gets closer to release before we'll likely get any glimpses of the transformation or the role it will play, but it's almost certain to be the most exciting of the robotic cars to hit the screen yet.

For more on previous Autobots, check out our coverage here.