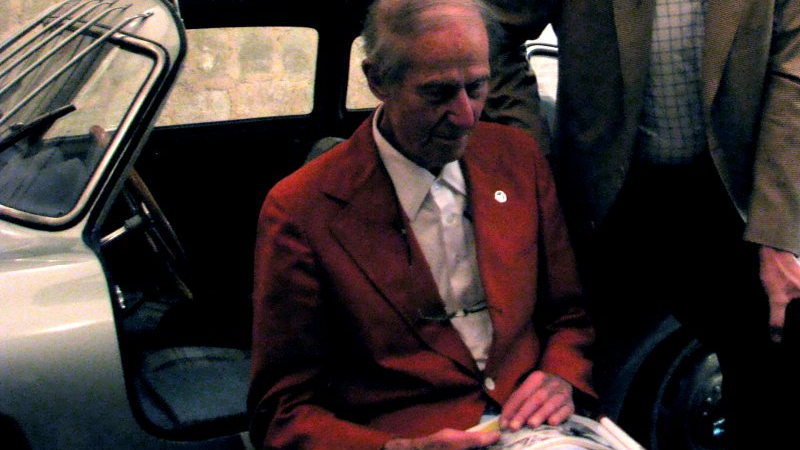 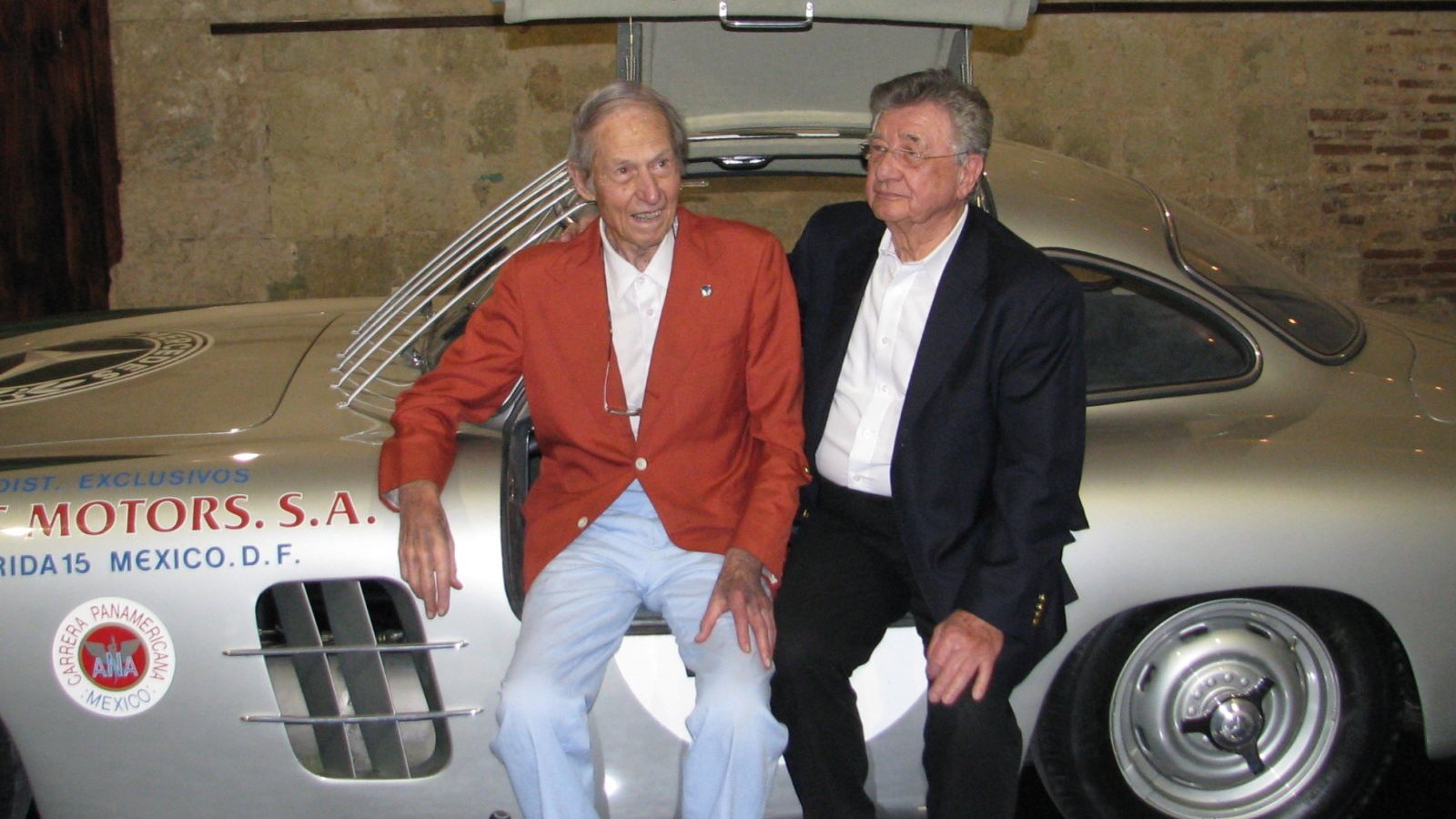 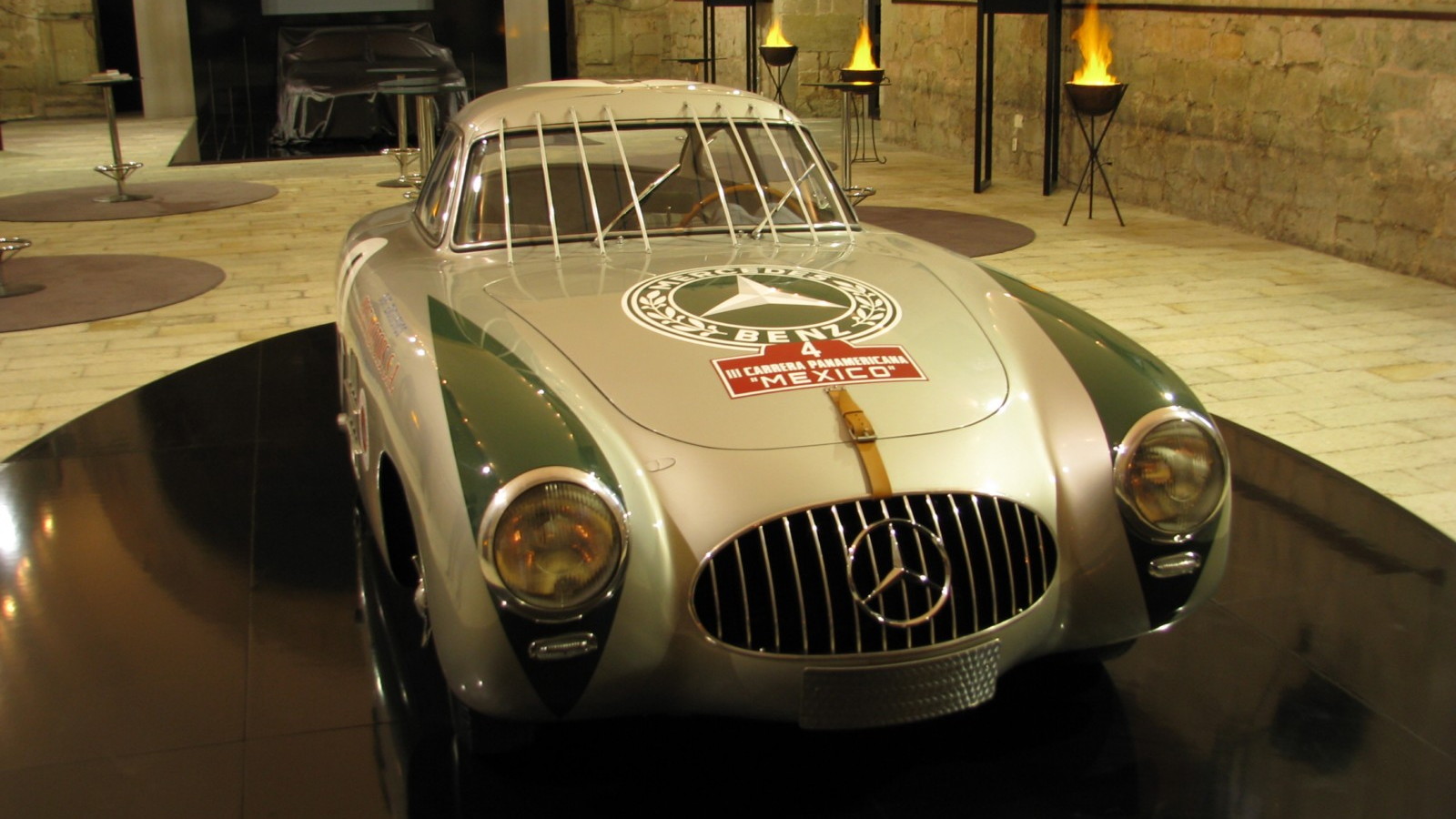 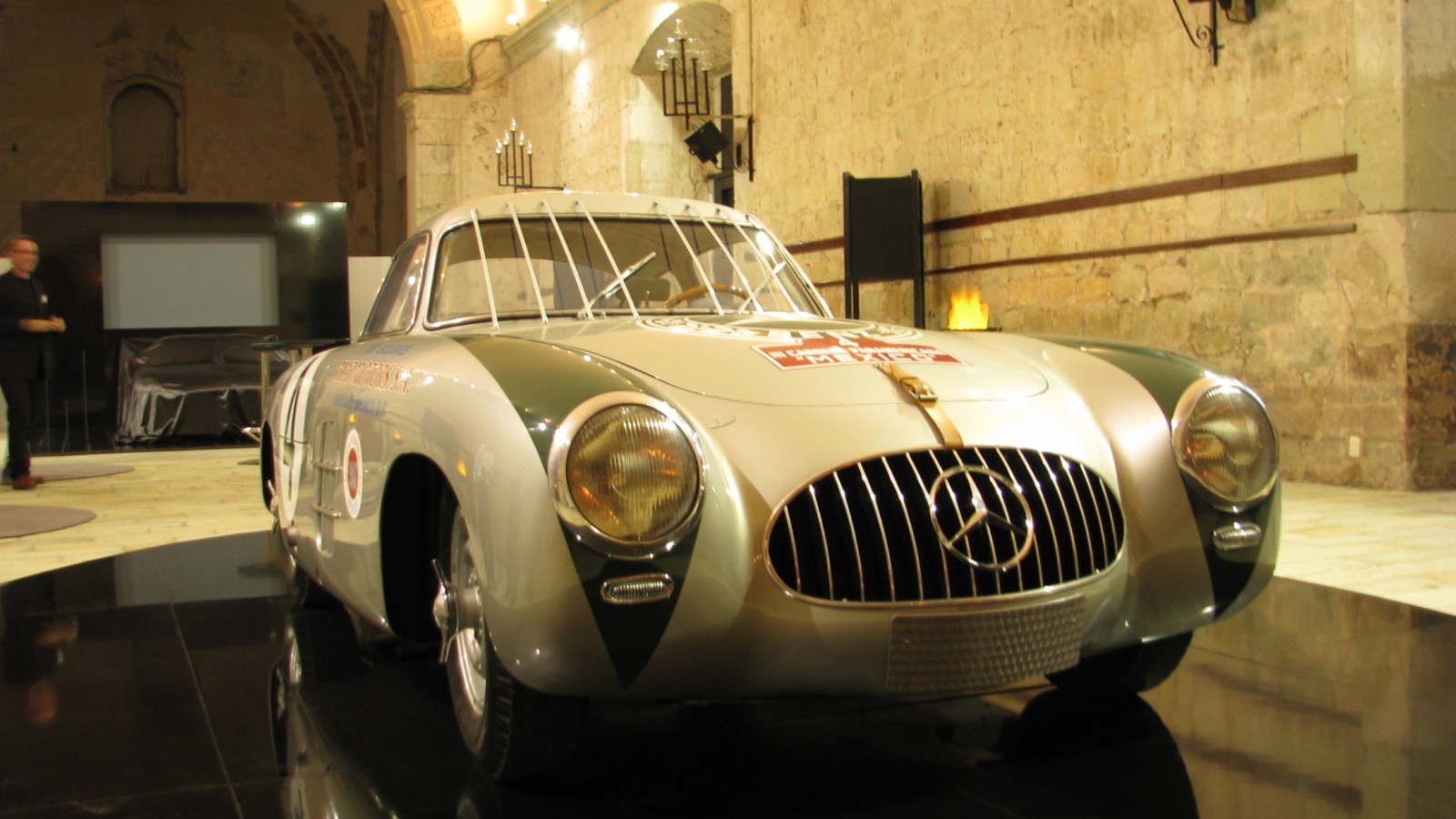 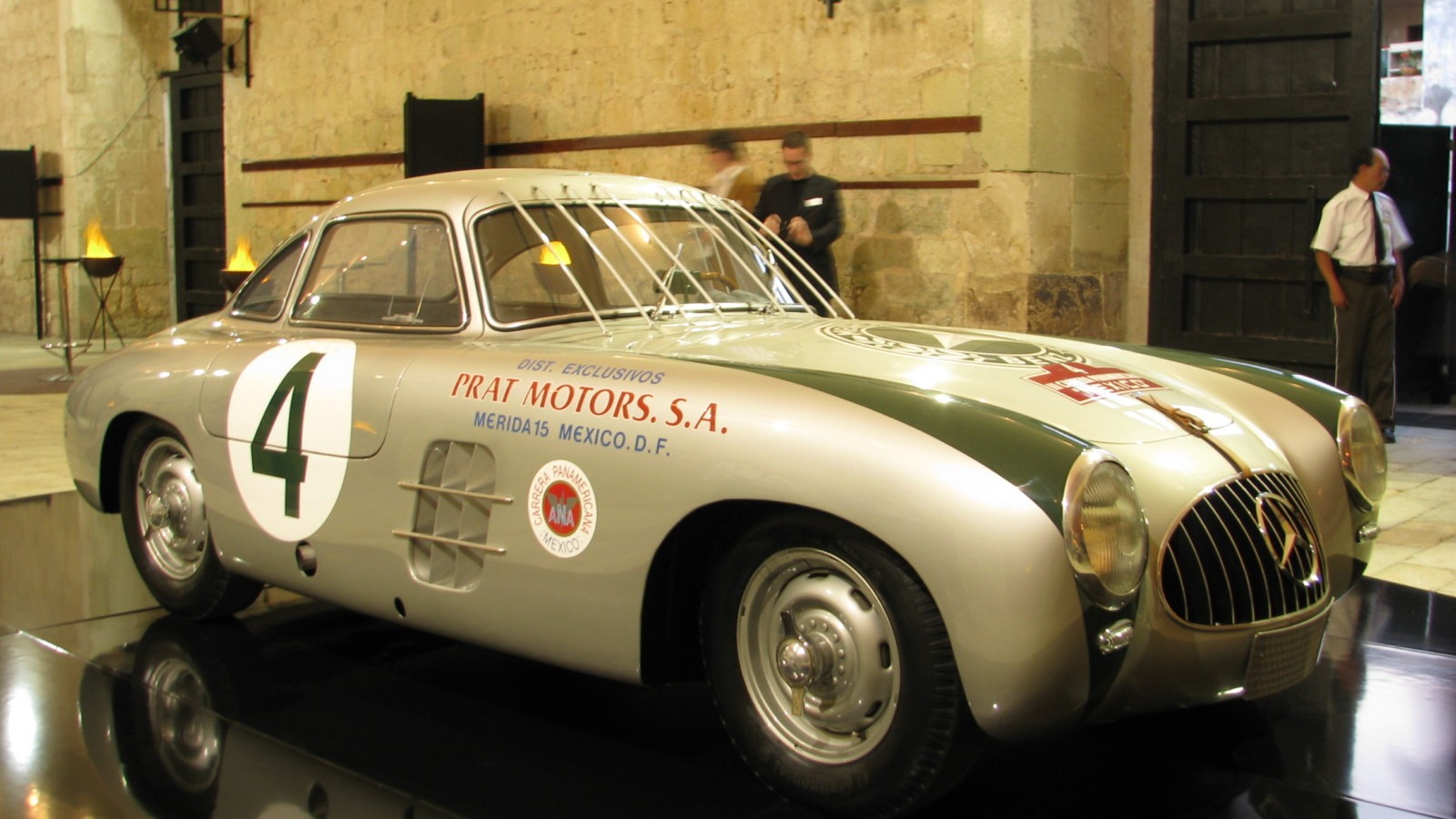 The Mille Miglia, Carrera Panamericana, and Monte Carlo Rally are all but memories--though the Carrera is still run in a modern stage-race format--as even the possibility of an all-out, international race across public roads lies somewhere between impractical and unconscionable today. But the memories live on, as this video of American racing legend John Fitch illustrates.

Shot just this week by Motor Authority in Oaxaca, Mexico--beside a roughly $15,000,000 Mercedes-Benz 300 SL like the car he drove in the 1952 Carrera Panamericana--the video shows John Fitch relating several of his memories of the Oaxaca-Mexico City legs of the race. Having just driven that section of the road in the opposite direction at the wheel of the SLS AMG (more on that later today), we were primed to hear what it had been like 58 years ago.

As well as entertaining any nostalgic gearhead, Fitch's story conveys just how different racing has become over the last half-century--with no little part of that change due to Fitch's own efforts in the realm of race track and highway safety, including the Fitch barrier.

We'll have more on the Carrera Panamericana, the SLS AMG, and John Fitch himself through the rest of the week, so stay tuned.