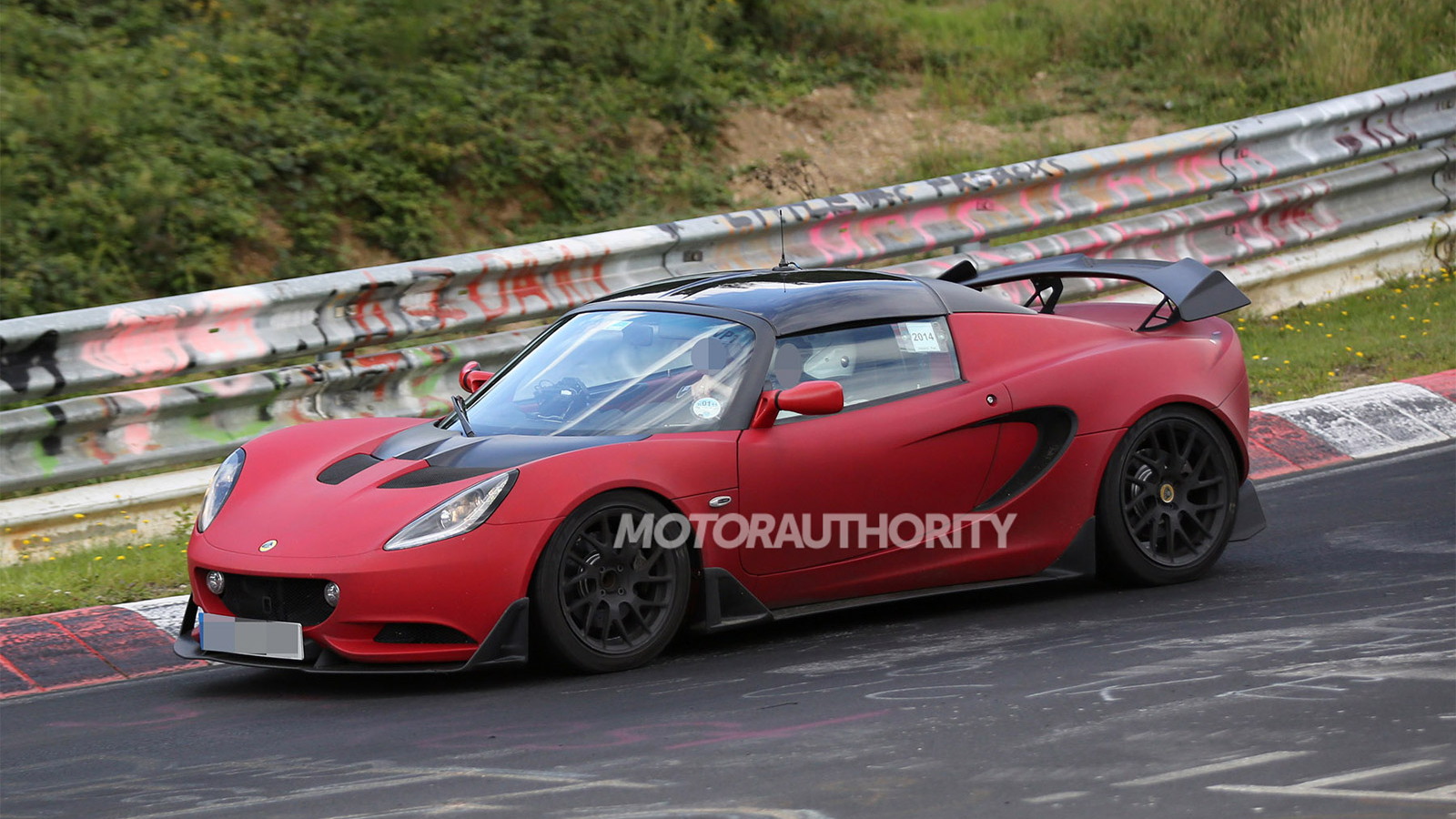 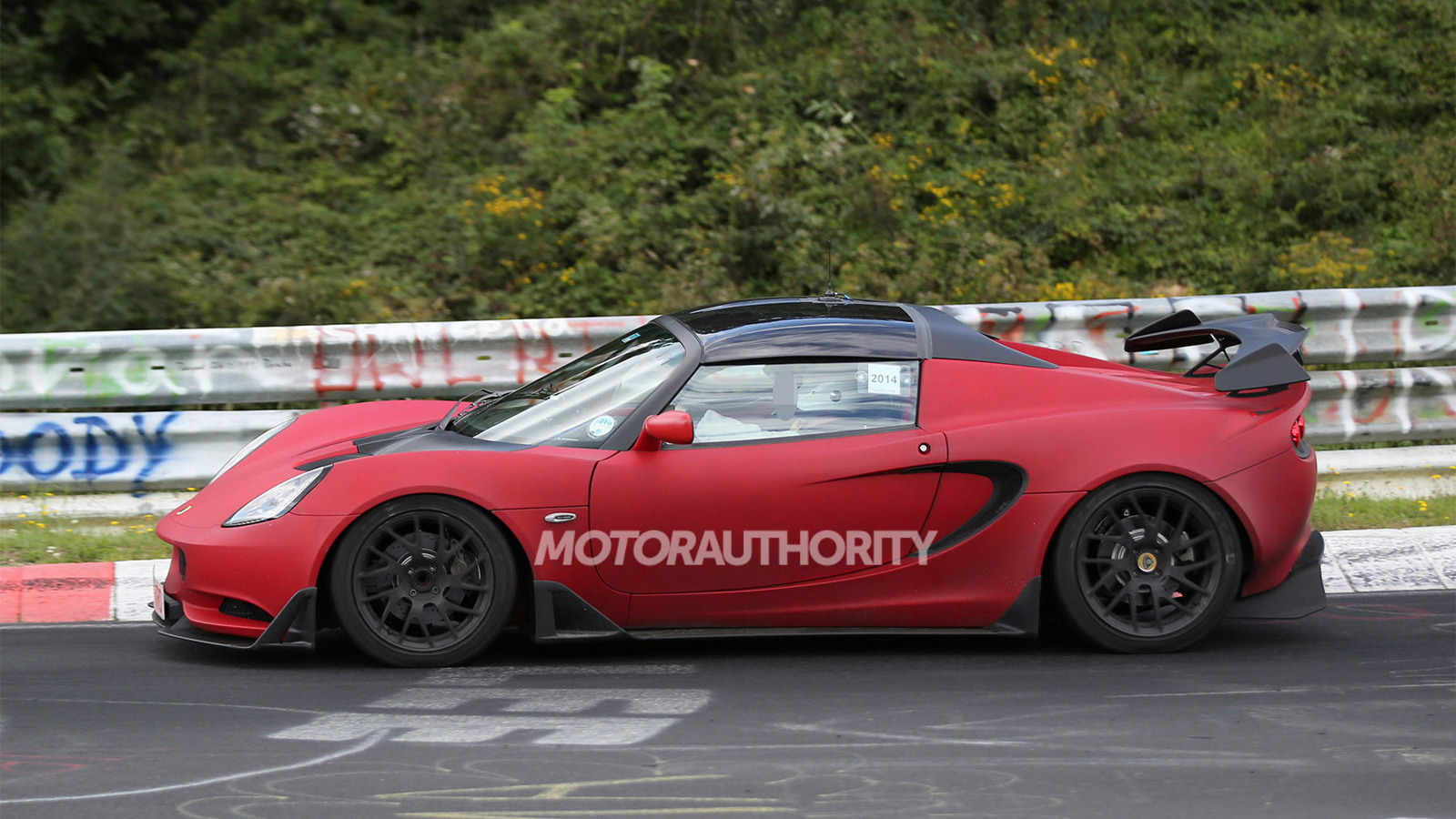 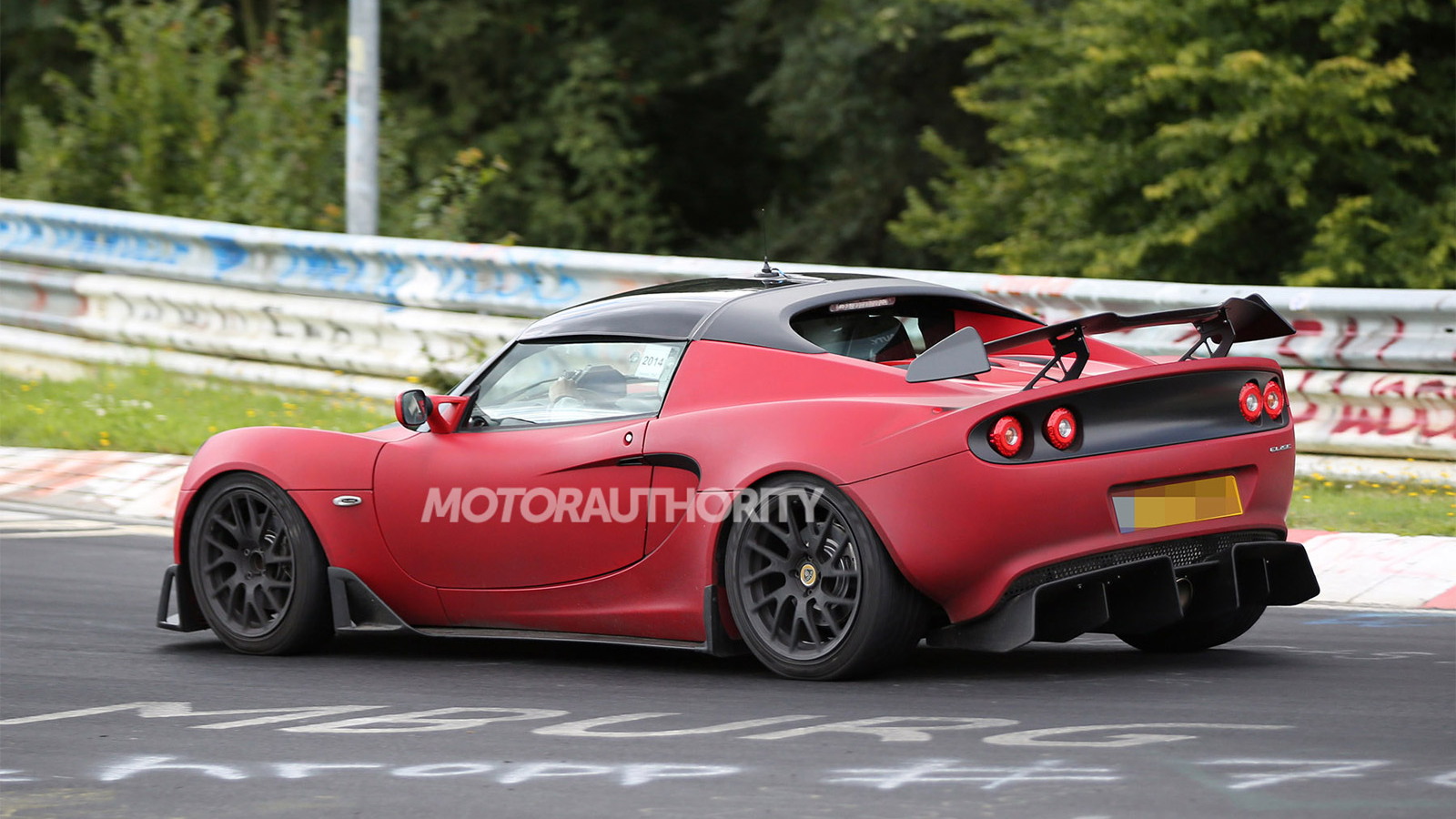 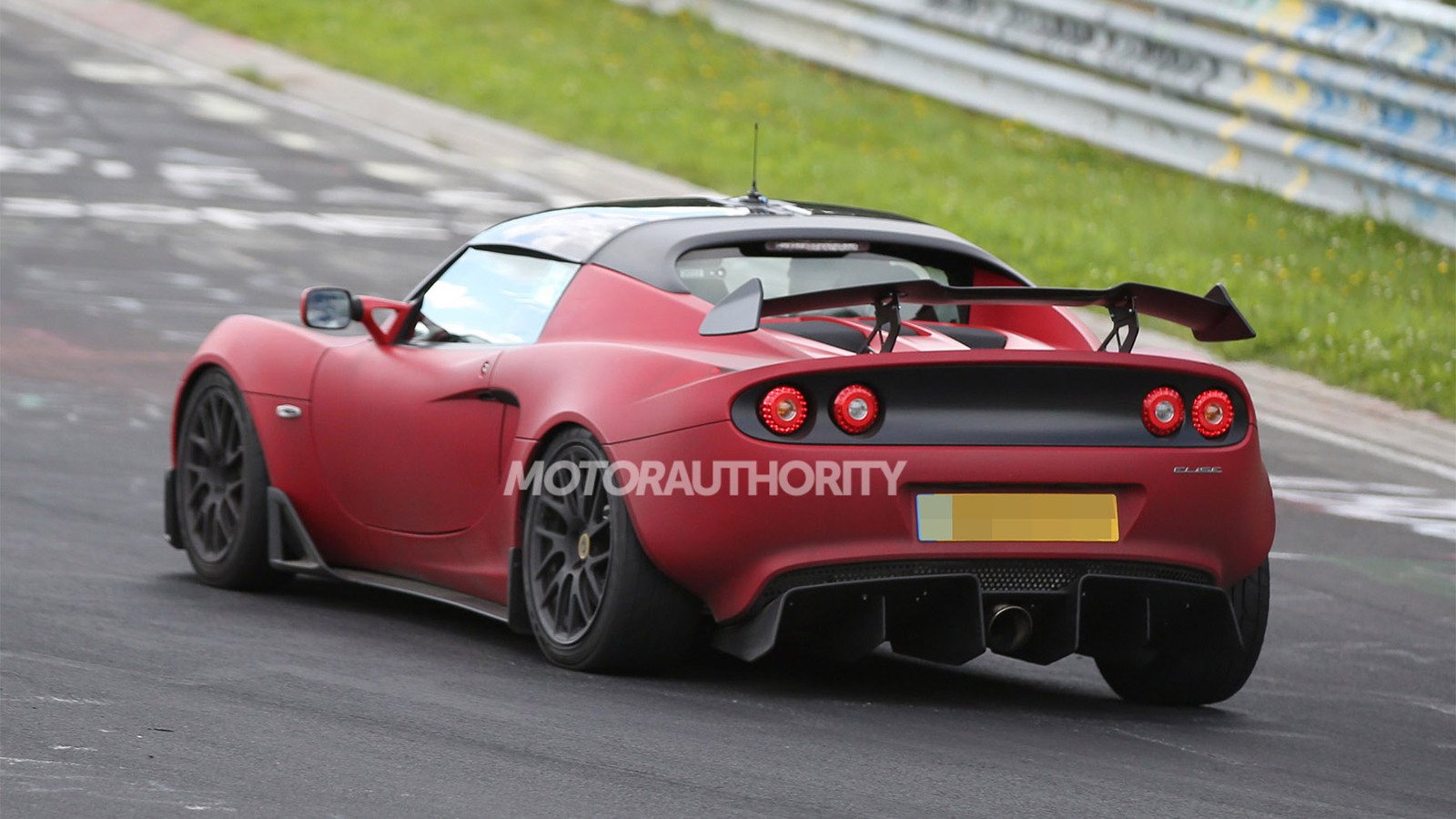 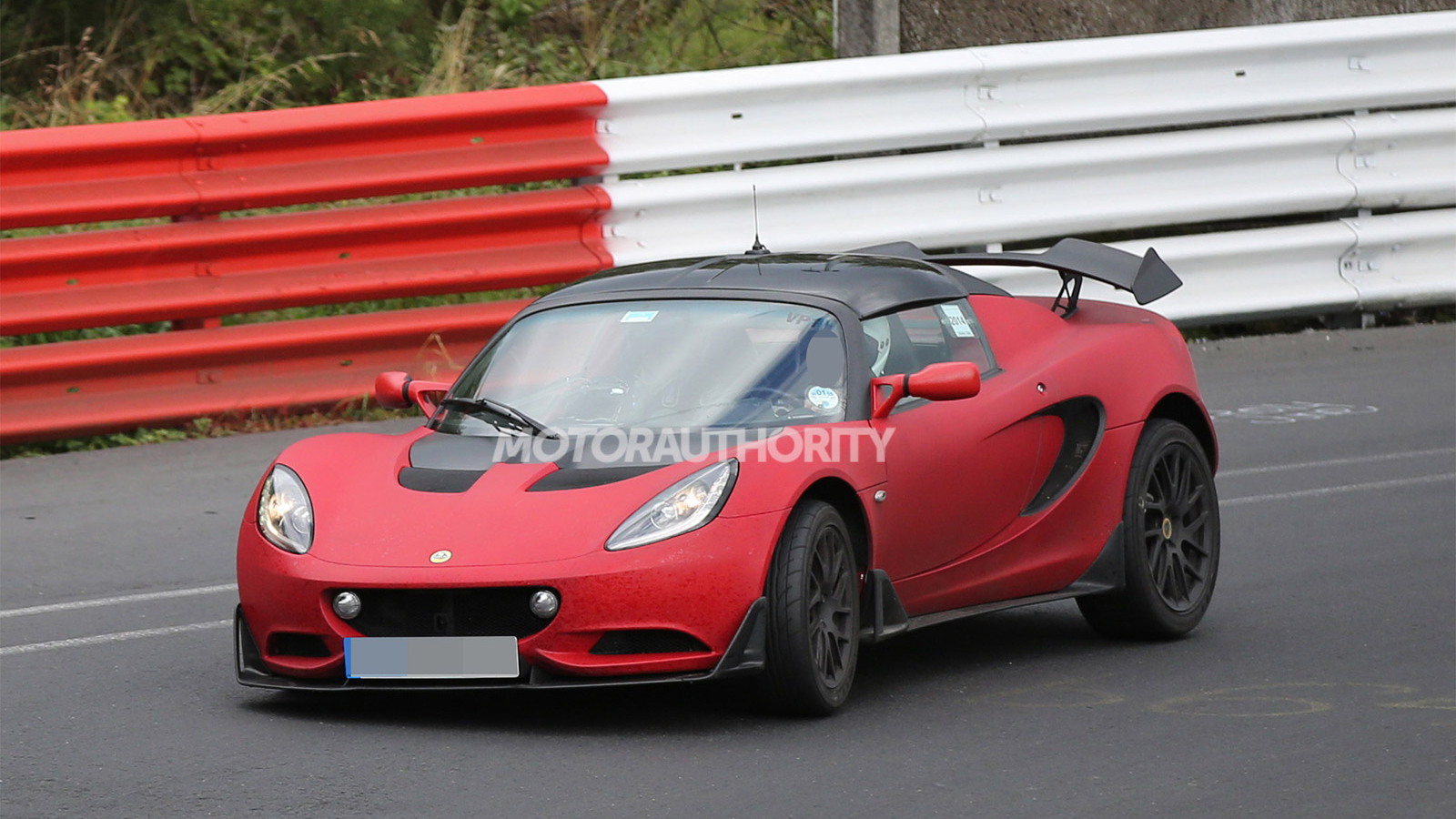 Lotus appears to be working on a new version of its Elise sports car, believed to be based on the Elise S Cup R race car that debuted earlier this year and was designed for the Lotus Cup racing series.

This prototype, spotted at the Nürburgring, features a body kit almost identical to the one on the race car, but at the same time it’s wearing a number of production car elements such as headlights, a less aggressive chin spoiler and even license plates.

The race car features the same engine as the road-going Elise S, so the same unit, a supercharged 1.8-liter four-cylinder engine good for 217 horsepower and 184 pound-feet of torque, is likely fitted to this latest car.

Lotus is yet to confirm whether it is working on a new Elise variant, but the company has previously stated it will launch updates of its existing model line rather than all-new models for the time being.

Hopefully we’ll have more details on this mysterious Elise soon. The sad news is that the car won’t be offered in the U.S. because the Elise and the Exige are still on the wrong side of government regulations.