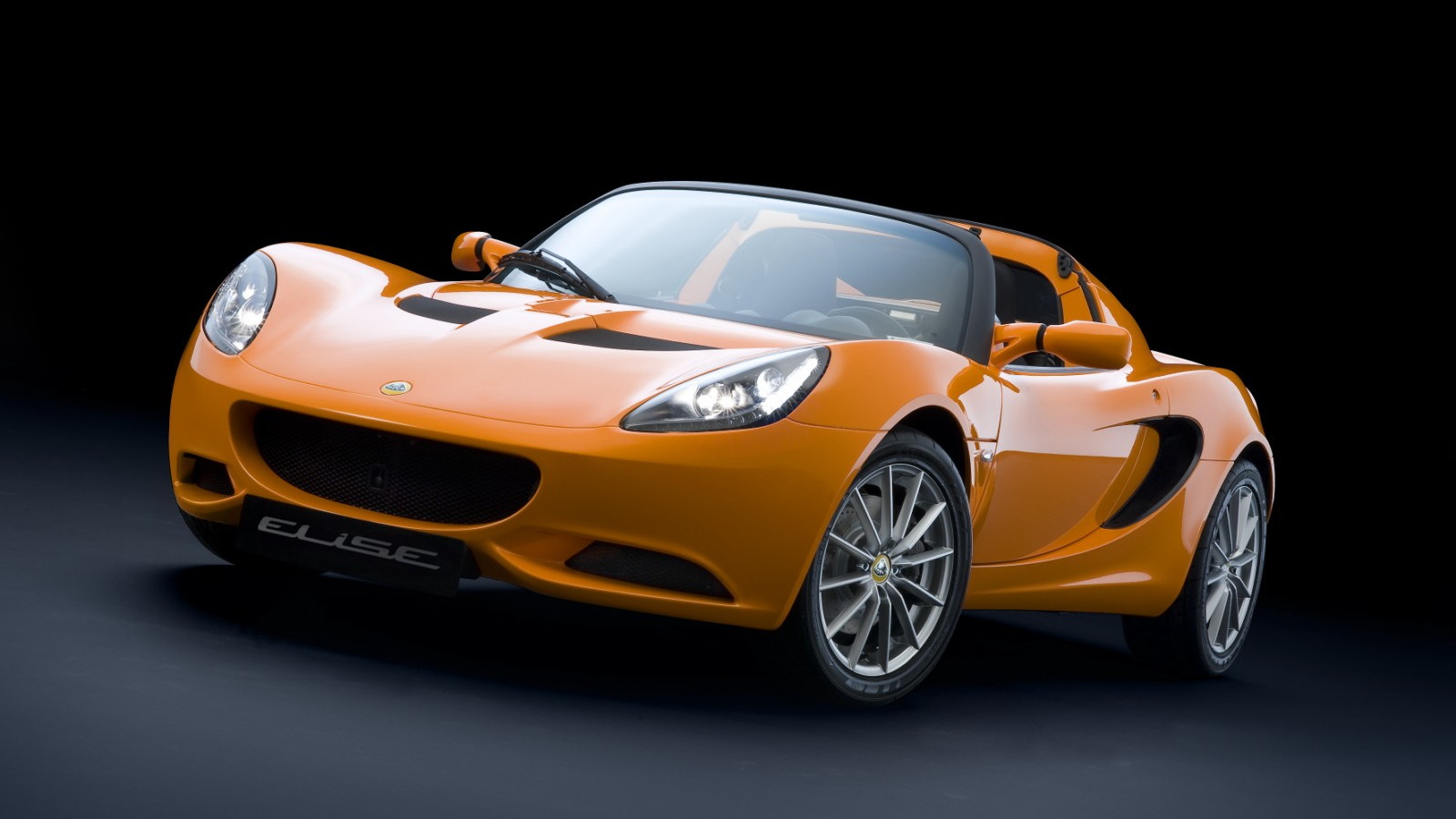 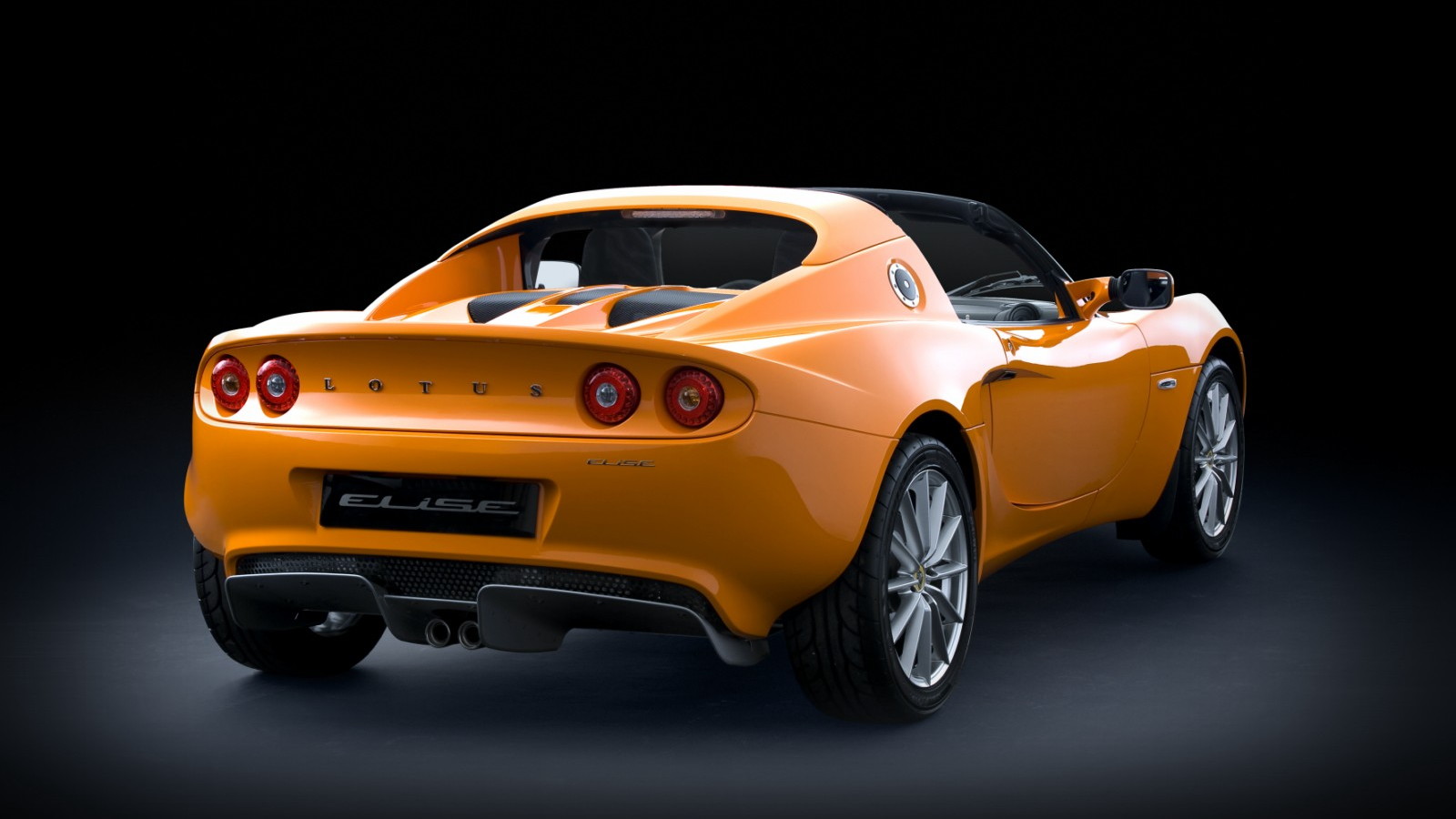 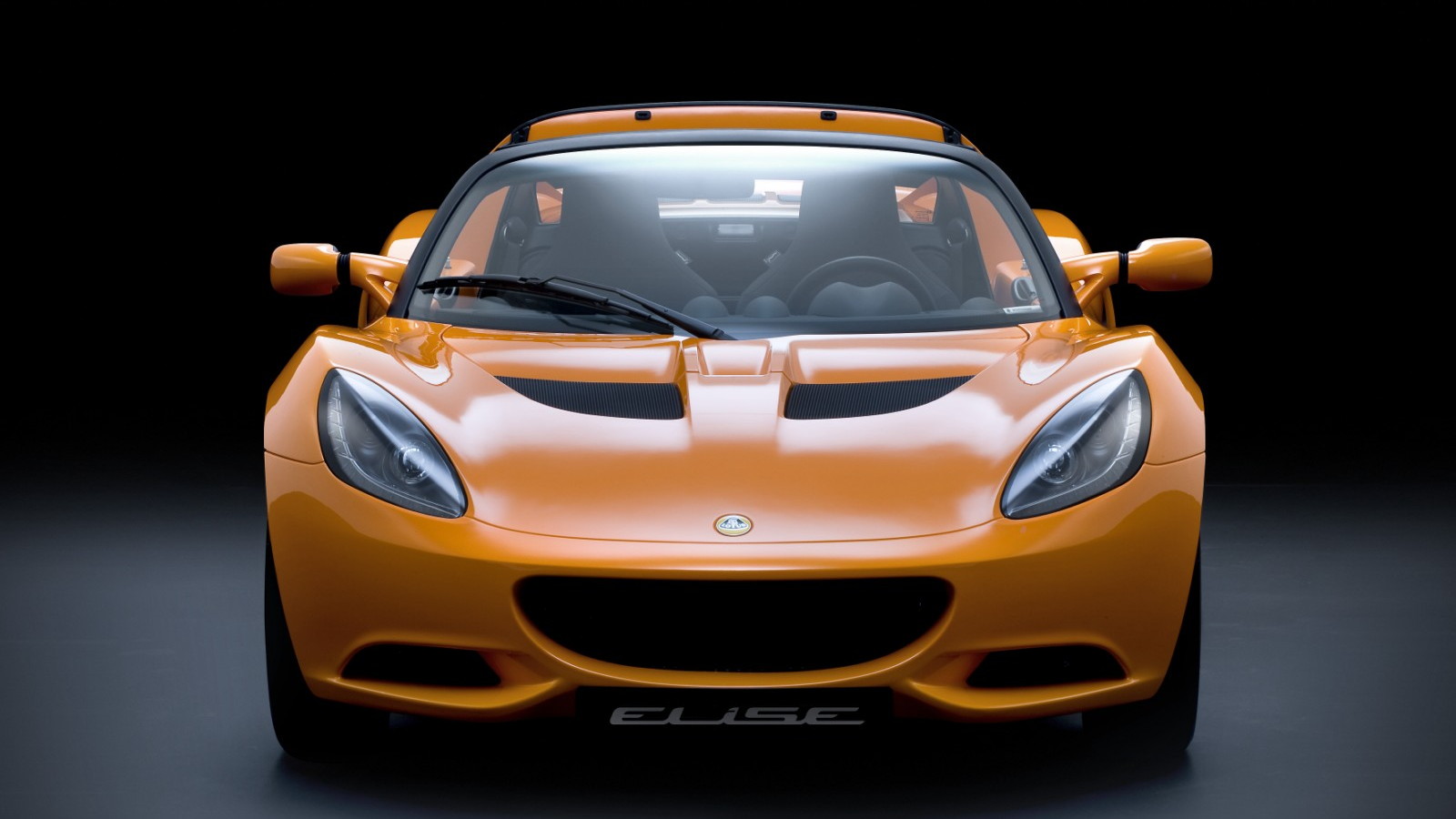 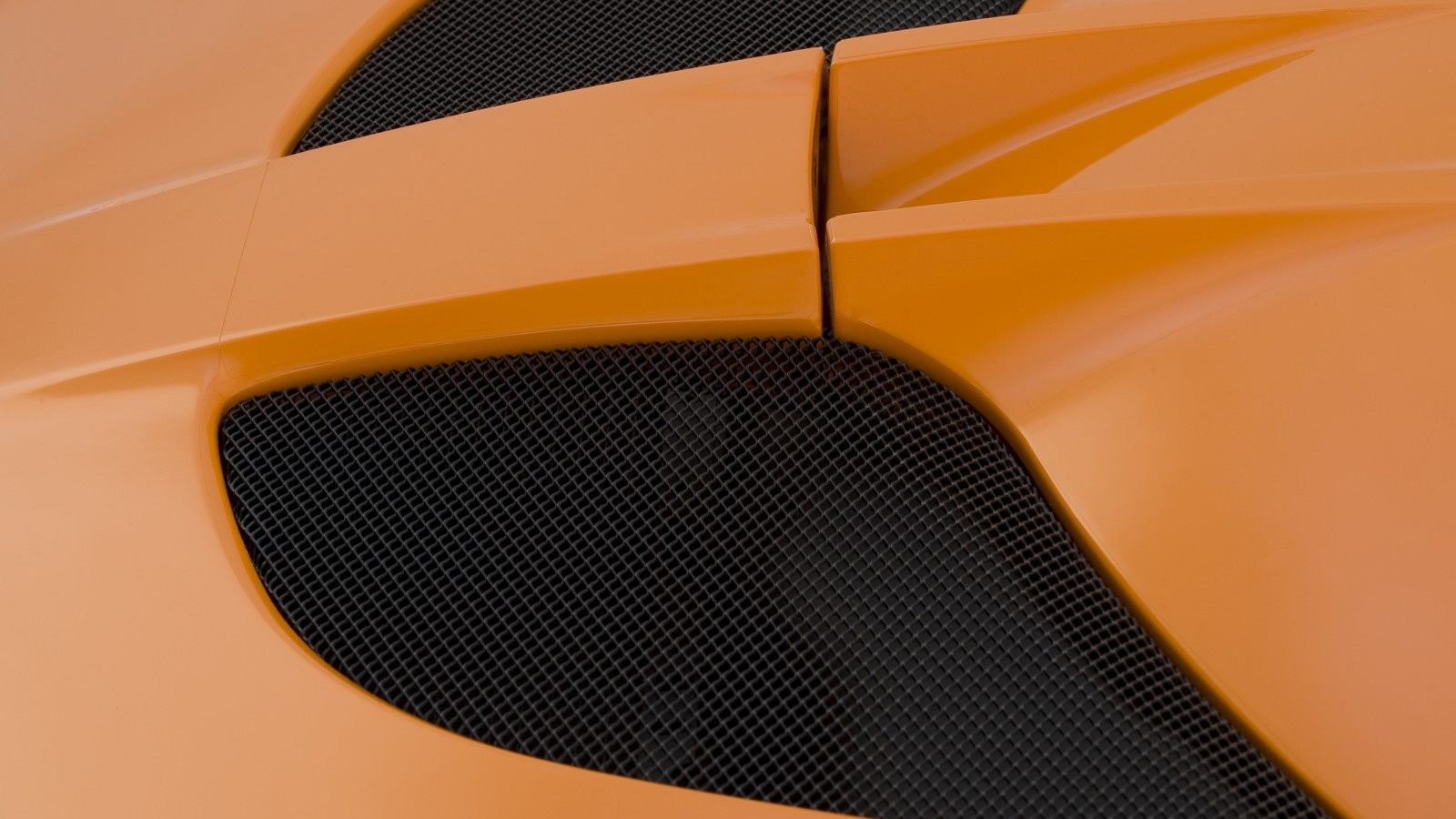 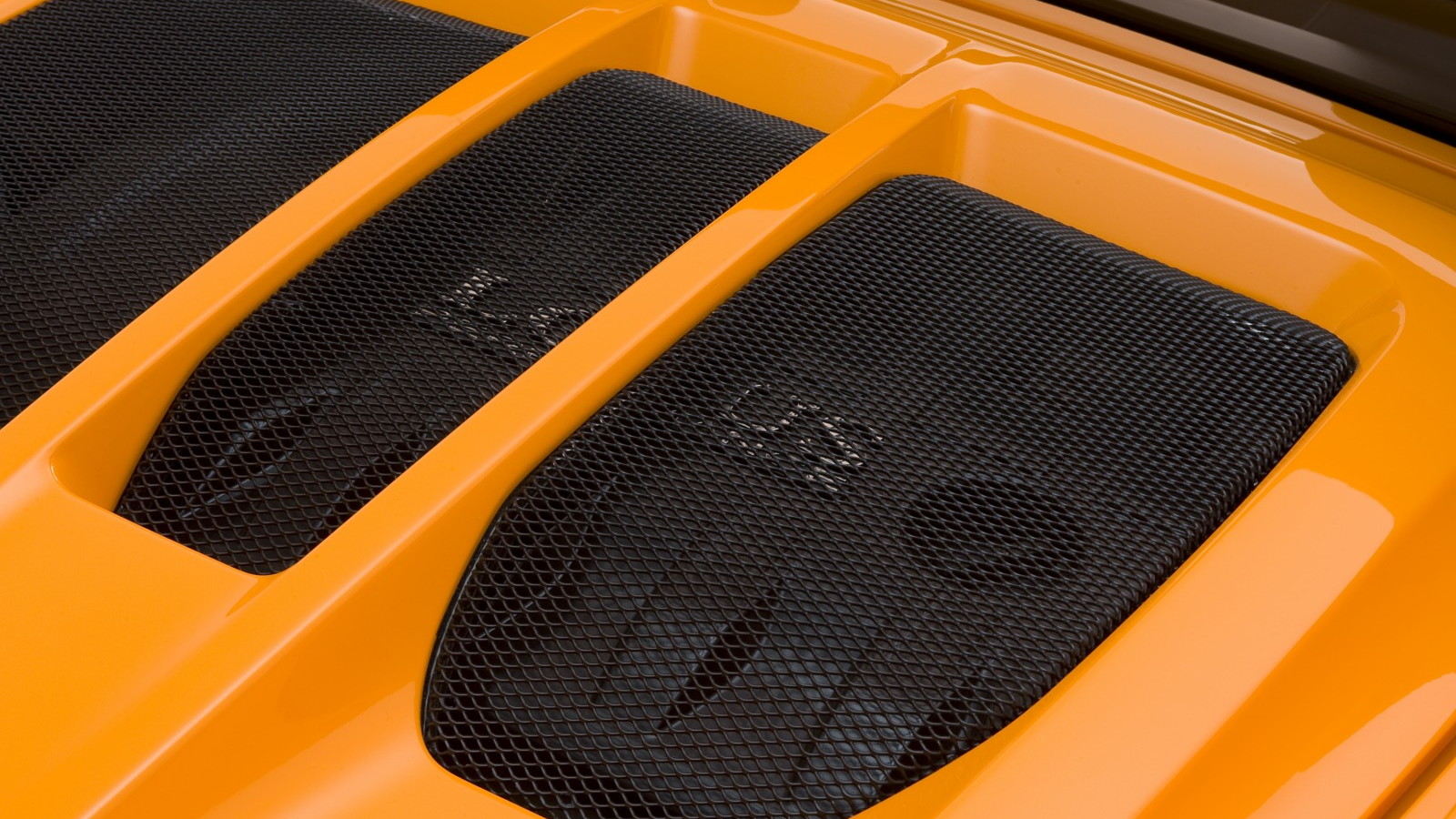 As most auto fans have heard plenty about, Lotus is in the process of a rather drastic overhaul, attempting to regain footing in the ranks of true supercar makers. Part of that process is developing new models like the Esprit and Eterne, and part of it is reworking older models for the future. The latter has led to a rare piece of bad news out of Hethel: the elimination of the Elise and Exige from the North American market.

Lotus will have to pull the two models from the U.S. because of the expiration of a "smart" airbag exemption that will leave the models on the wrong side of government regulations. That, coupled with the fact that Toyota spit out the last 2ZZ-GE four-cylinder engine in the spring, means that Lotus will wind down production on the U.S. Elise and Exige models by August.

Lotus will continue to offer the Elise in Europe as it develops the next-generation model due out in 2015. That version will send the Elise back over to U.S. shores.

In the meantime, Lotus is working overtime on a reworked Evora, which will be the sole torchbearer of the brand for the time being. That model is expected to debut later this year and will be restyled to fall in line with the "new Lotus" that showed up at last year's Paris Motor Show.

It's clear that developing half a dozen all-new models while updating your older cars is no small feat for a small company like Lotus. In the past two weeks, we've heard of a possible sale, seen the Elan get pushed back by several years and seen the first glimpse at Lotus' engine development program. Big things are on the way.