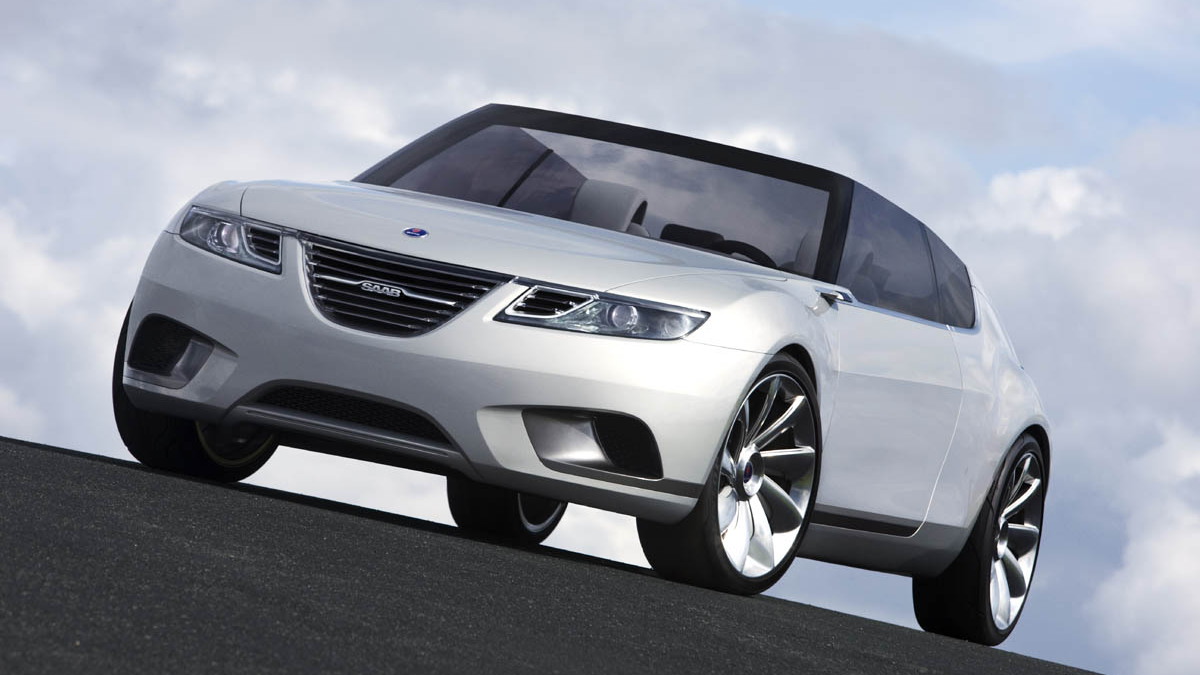 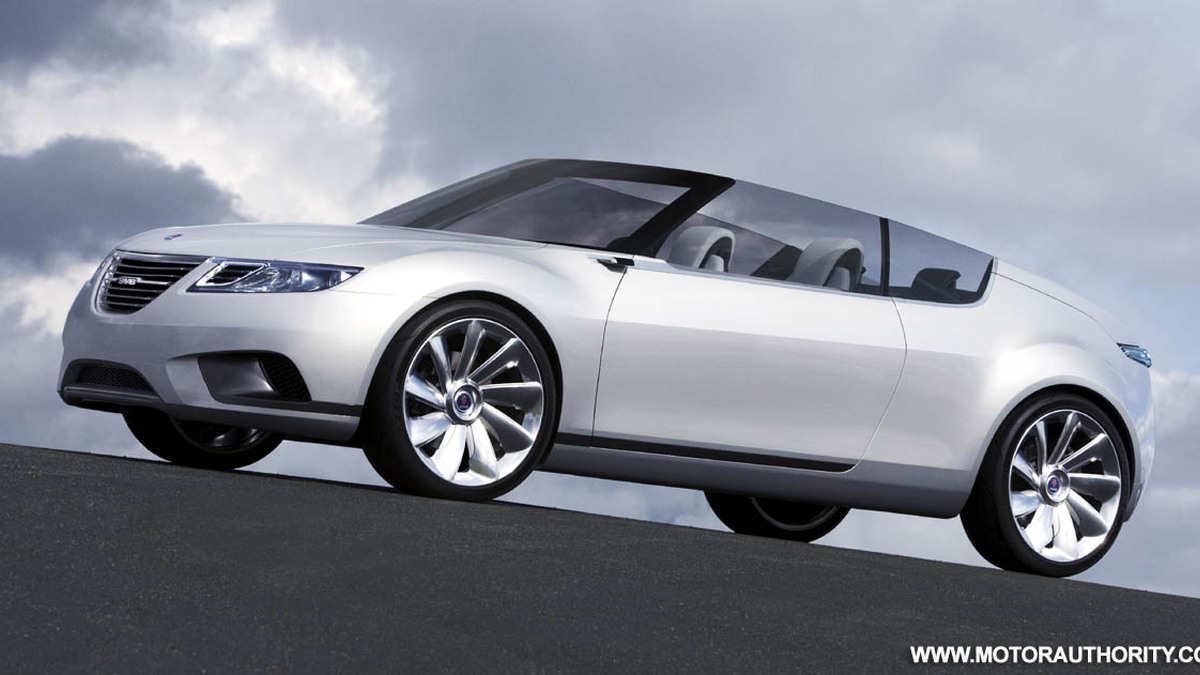 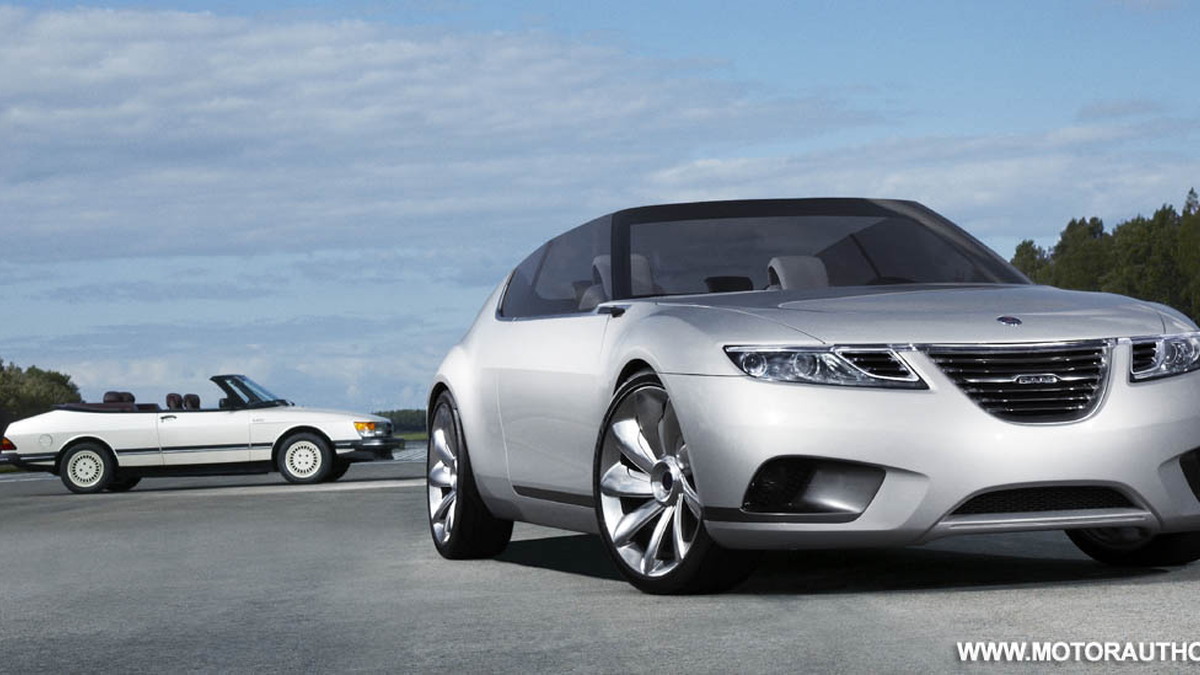 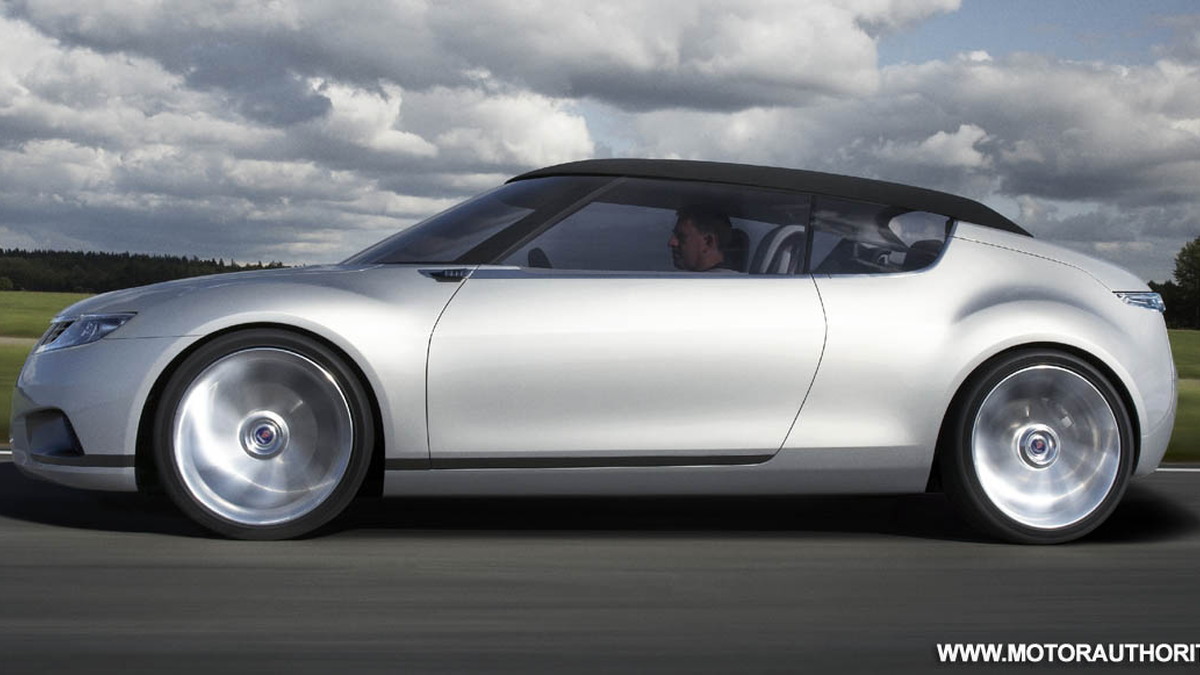 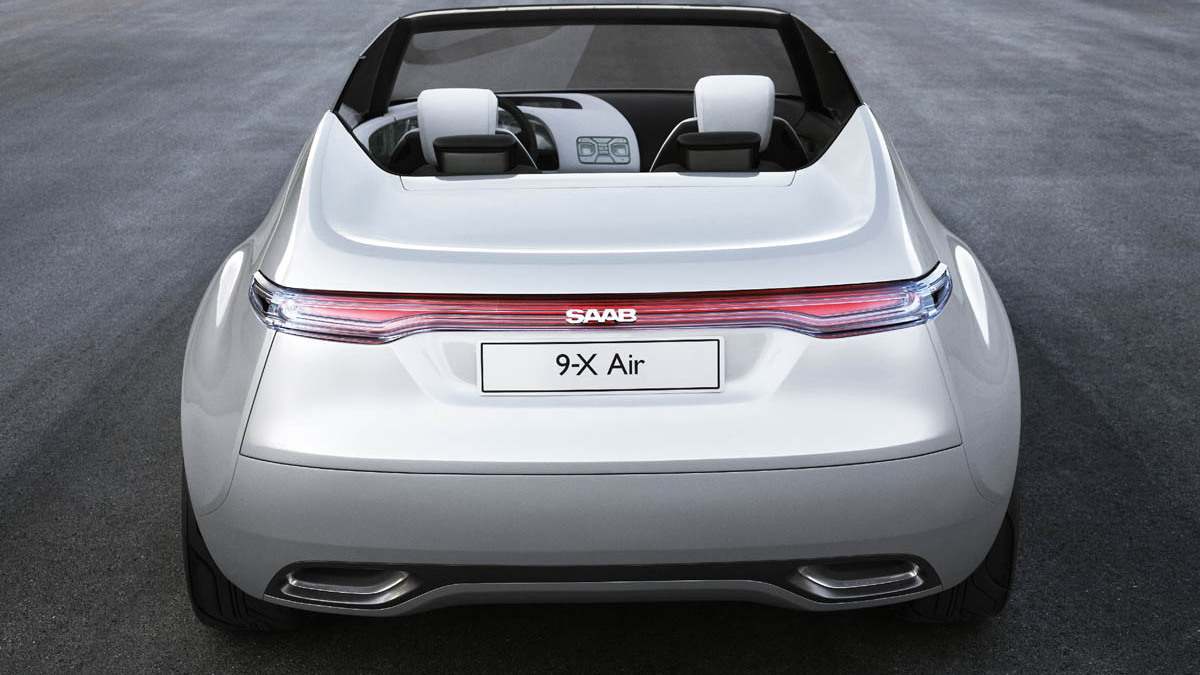 With Lexus unveiling the new CT 200h and Infiniti bosses confirming plans for an all-electric compact car of their own, Saab is wary of becoming one of the only premium automakers without a model to compete in what’s quickly becoming a new frontier for the luxury marques: the premium compact segment.

It’s not like the idea hasn’t been seriously considered at Saab headquarters in Trollhattan, Sweden. After all, in 2008 alone Saab unveiled two new concept cars previewing a possible ‘9-1’ entry-level model--but then the global economy took a turn for the worse and all energy was focused on simply keeping the firm alive.

Now, with the financial backing of new owner Spyker, as well as a loan from the European government, Saab is once again looking at adding a smaller car to its lineup to compete with the likes of the Audi A3 and BMW 1-Series.

Speaking with Automotive News, both Saab managing director Jan Ake Jonsson and Spyker CEO Victor Muller said they wanted to launch a new entry-level model and that the car had a “better than average chance” of entering production.

Saab had originally hoped to use the front-wheel drive platform underpinning the Opel Astra whilst it was still under the ownership of General Motors. Now there’s a chance that Saab could use its own in-house developed platform for the new 9-1, with front-wheel drive as standard and all-wheel drive and hybrid powertrains available as an option. A convertible model could also be launched.

All will depend if Saab can reach its goal of becoming profitable by 2012 and manufacturing at a rate of 120,000 cars per year. If given the green light, the Saab 9-1 would be available for several years at the least.