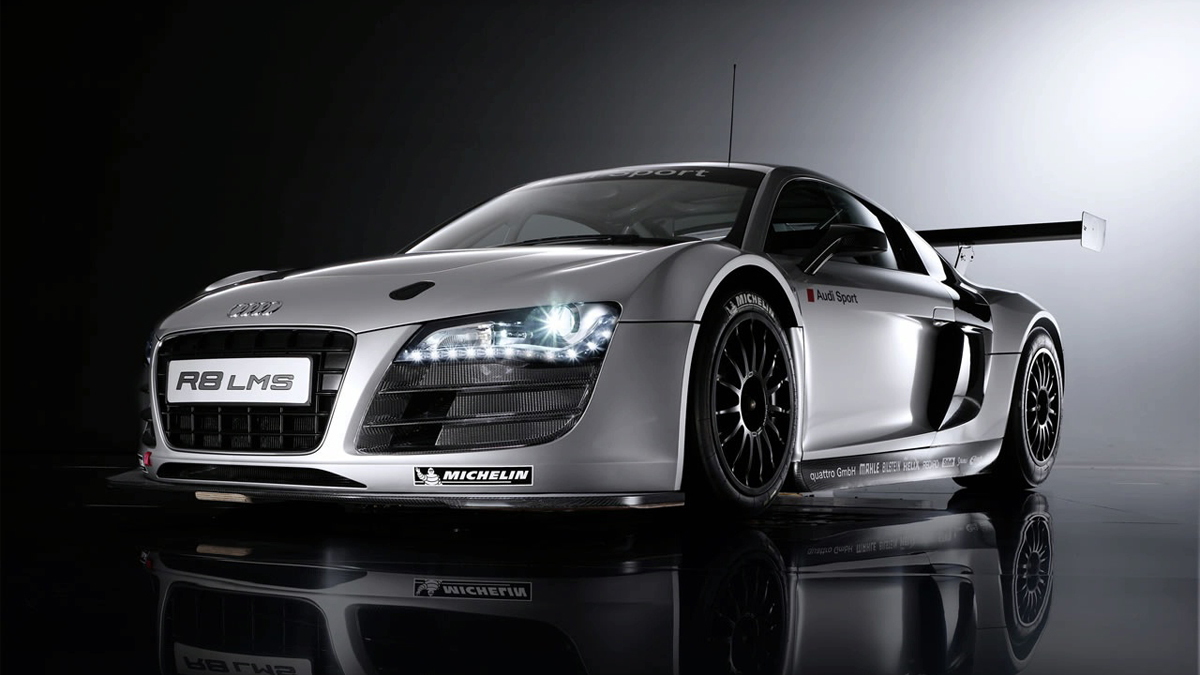 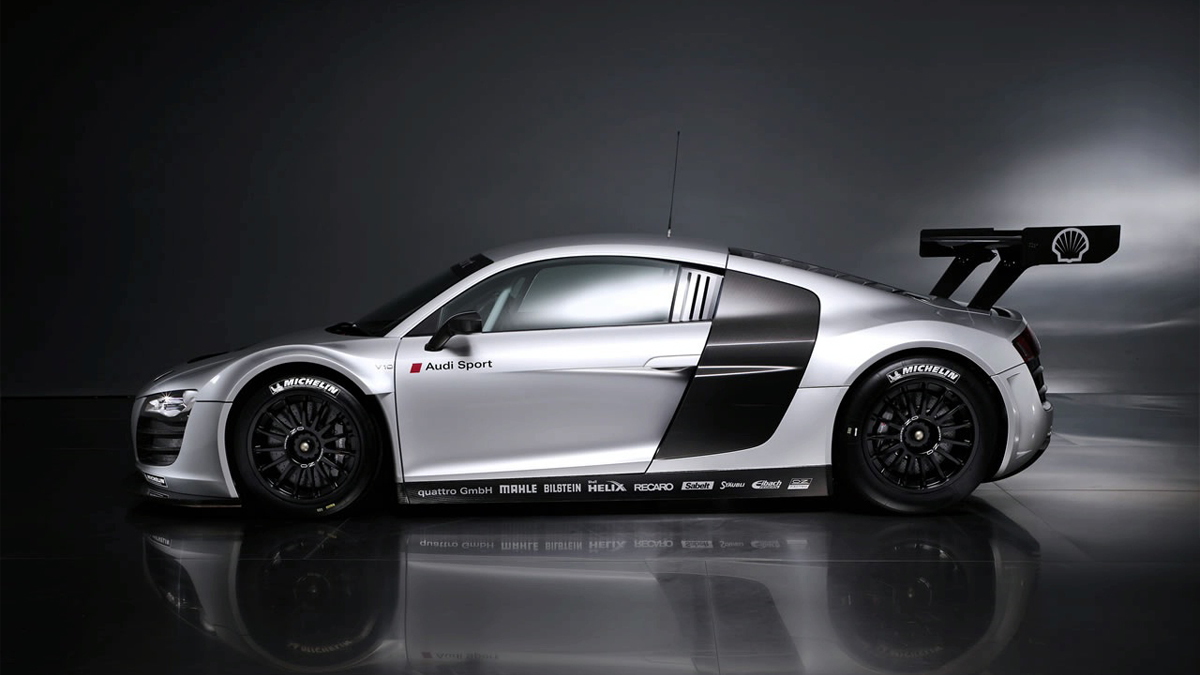 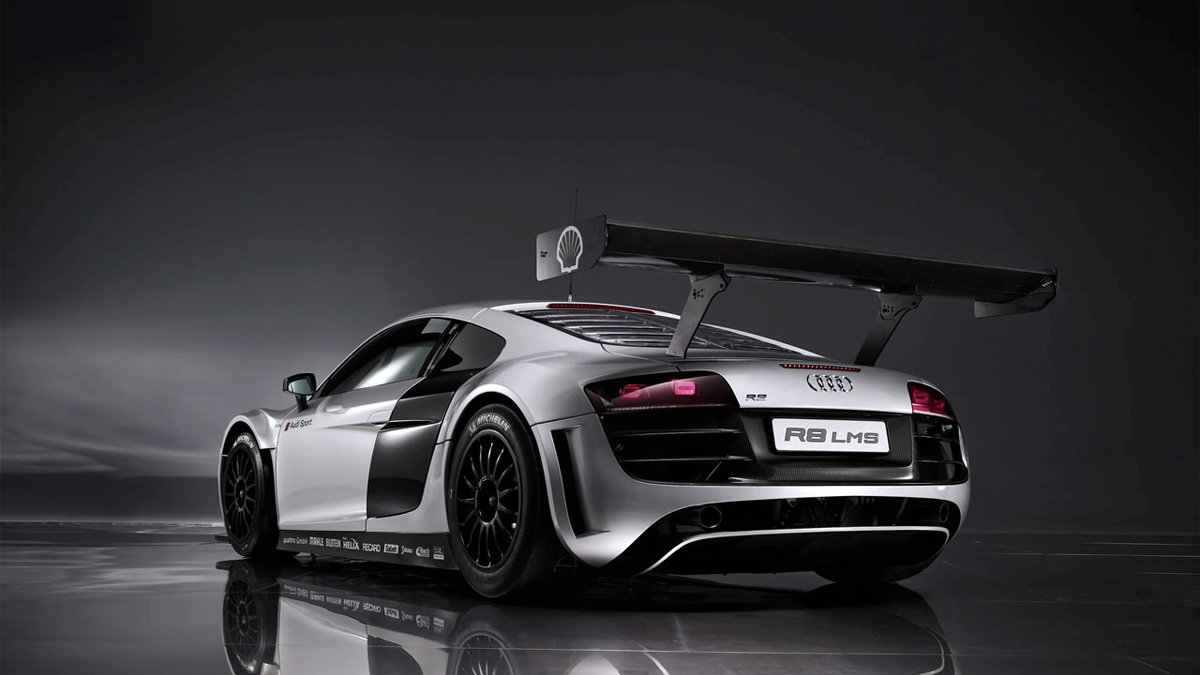 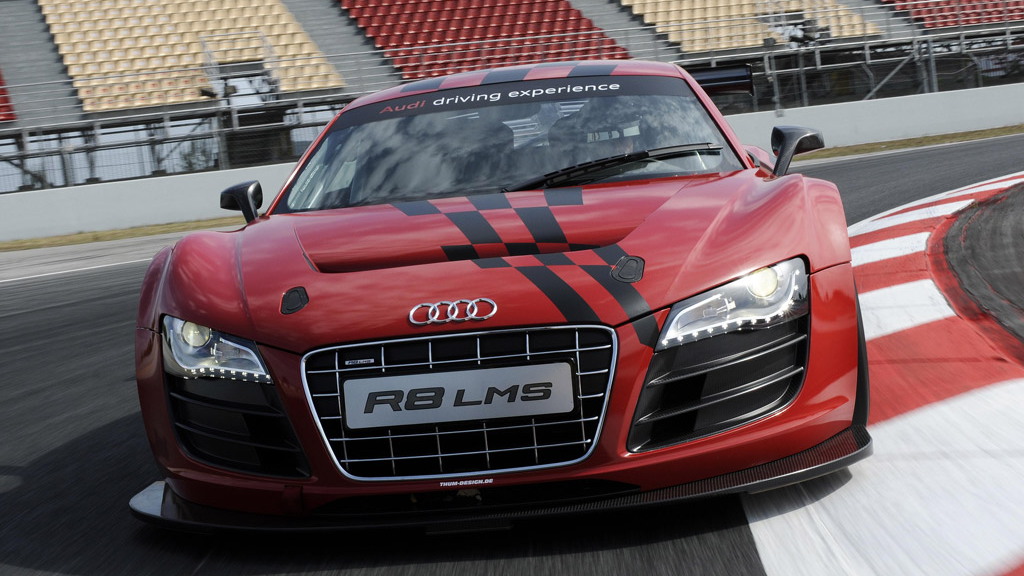 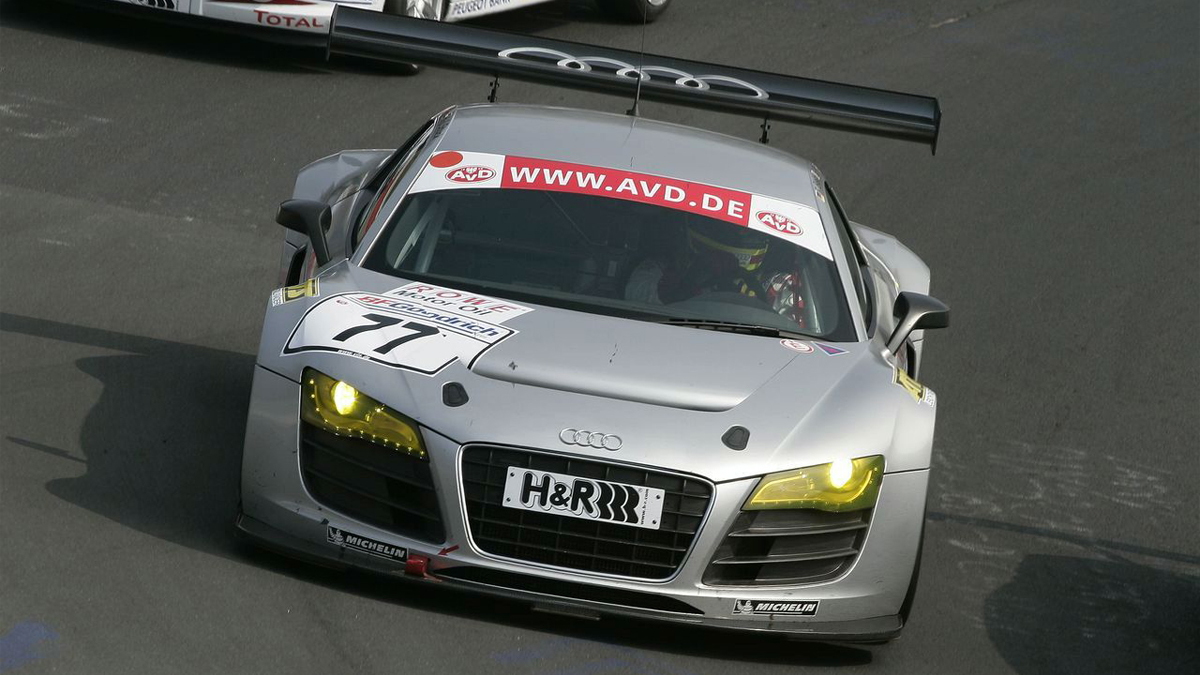 Audi is offering its customers a unique experience that will enable them to drive an actual R8-based race car in a competitive event with the support of a fully-fledged Le Mans-winning team behind them. The new Audi “Race Experience” package allows customers with sporting ambitions to book exclusive racing commitments with the Audi R8 LMS--without the worry of having to enter into a long-term commitment or make a high financial investment.

For those who don’t recall, the Audi R8 LMS race car was specifically developed for use in customer sport and was one of the top contenders in last year’s GT3 series. It features a rear-wheel drive layout, a six-speed sequential manual gearbox and a 500 horsepower V-8 engine.

As for the new Race Experience package, the R8 LMS race cars will be prepared and fielded by one of the world’s most successful race teams: Audi’s own factory team, Joest, which has won the 24 Hours of Le Mans as many as six times and will be competing again this year with the latest R15 TDI.

The Audi Race Experience, together with Joest, is planning a total of six races for the 2010 season, fielding two cars each as part of the "Langstreckenmeisterschaft" (VLN) on the Nürburgring-Nordschleife. The first race kicks off on April 24.