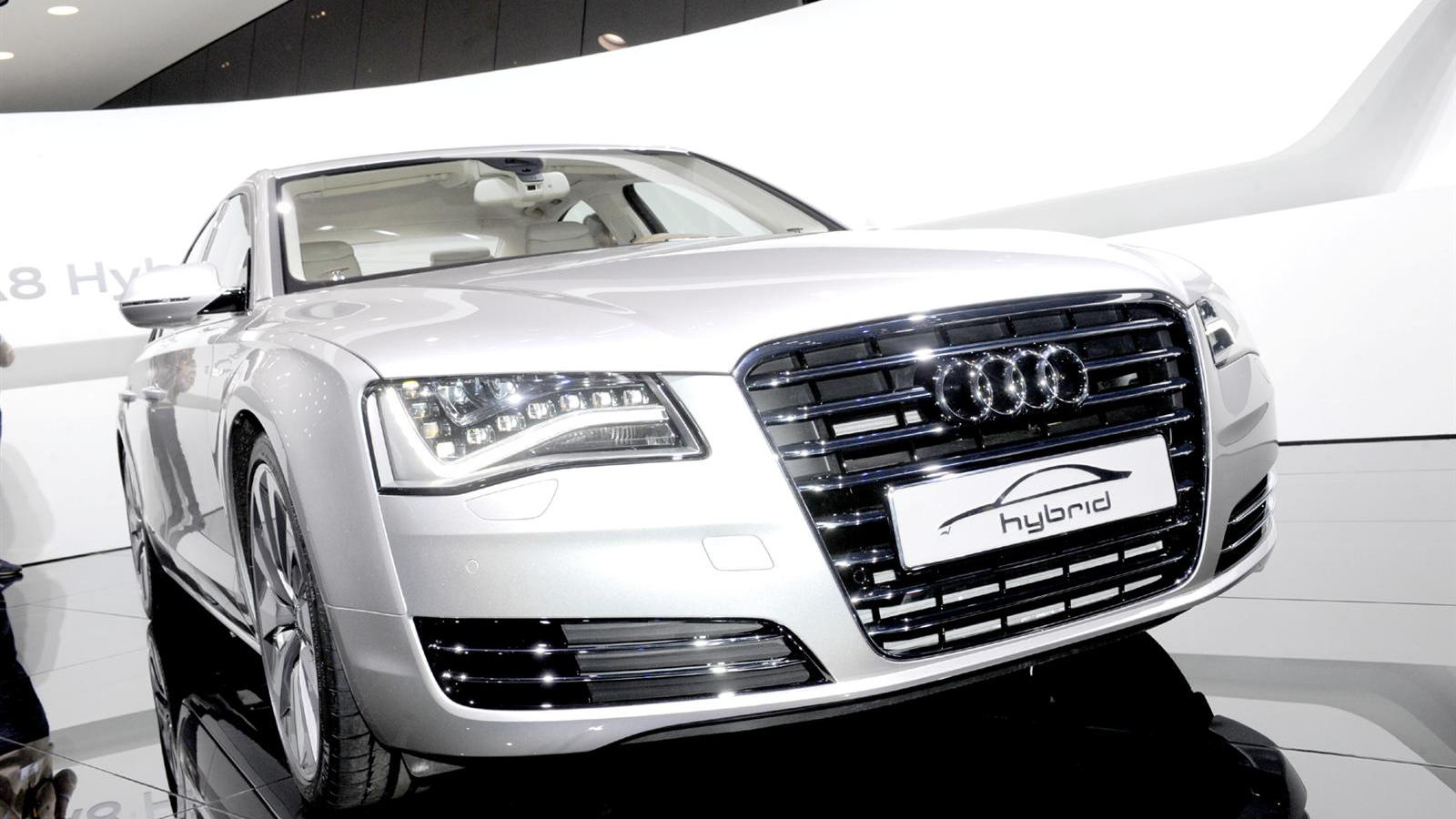 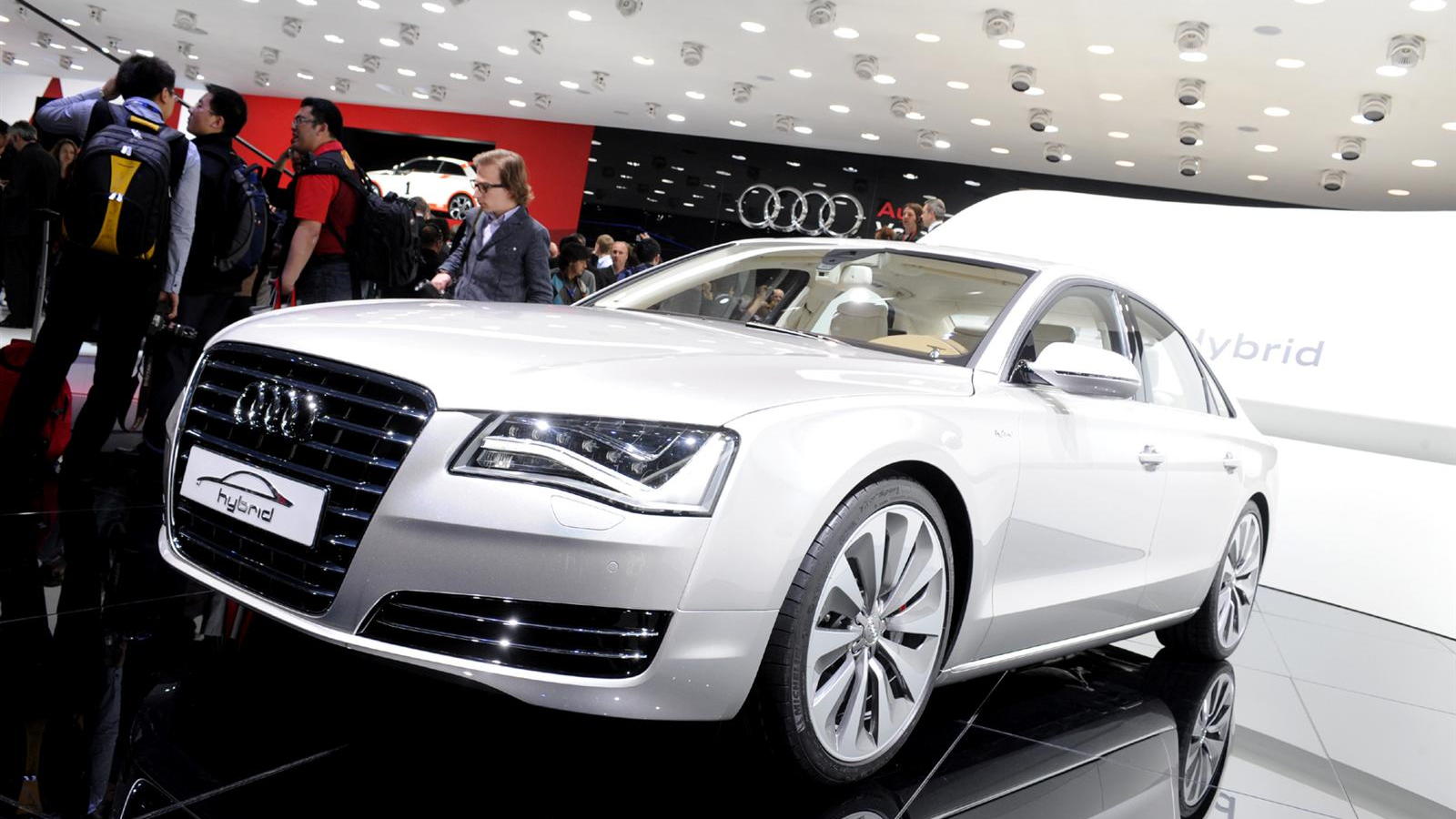 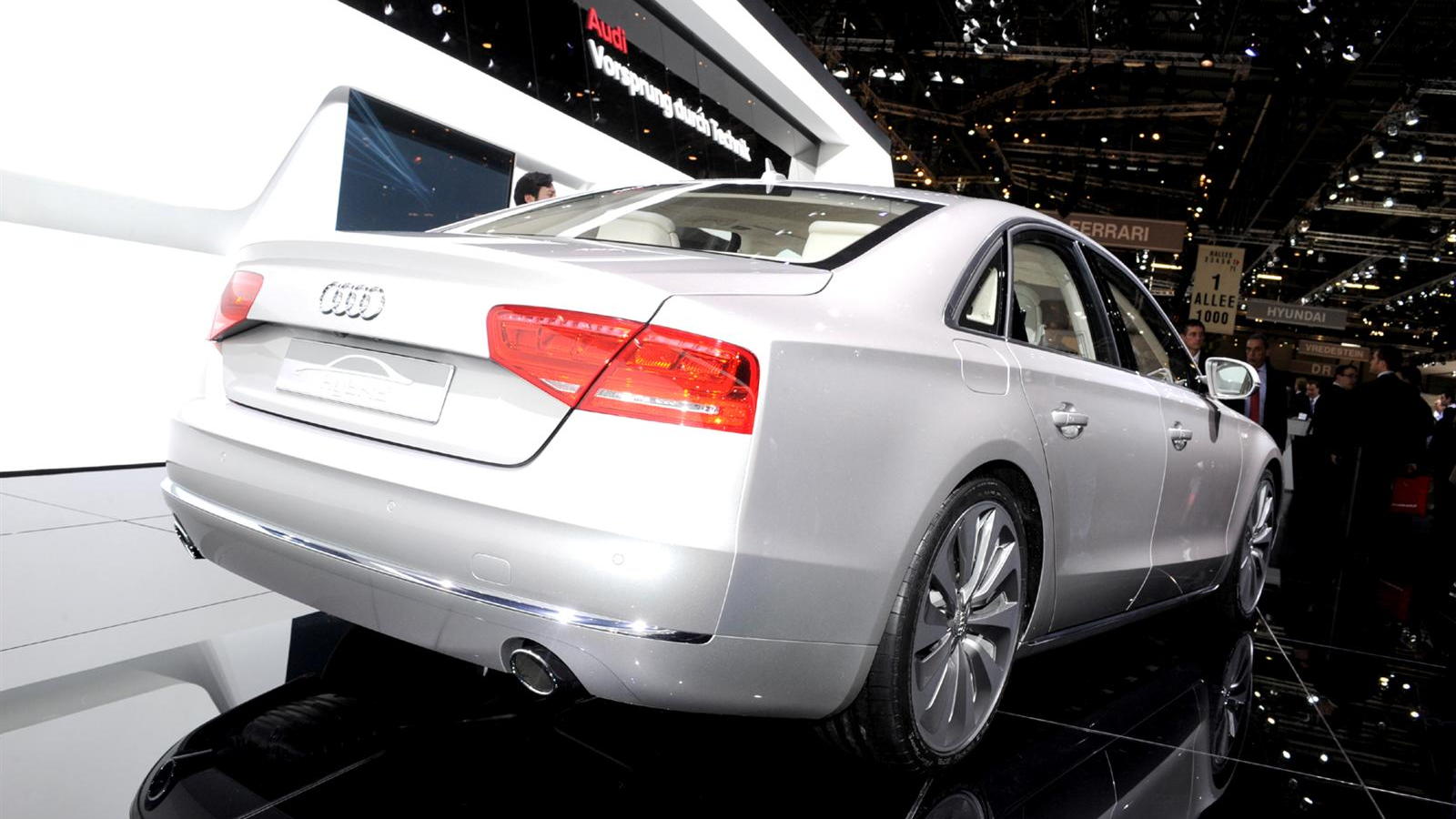 The 2012 Audi A8 Hybrid is Audi's first foray into large-car hybrid drive, and it's a solid one, promising a balance of performance and lower emissions. Unlike the latest spate of luxury hybrids, the performance emphasis is on the combustion engine, rather than the hybrid system, however.

It's not ultra-green, with CO2 emissions of 231.75 grams per mile, but it's not terrible, either--that figure is about 40 percent higher than a Toyota Prius. When you consider the A8 Hybrid is a full-size executive sedan with 245 horsepower and 354 pound-feet of torque, that figure's not bad at all.

The low emissions are thanks in part to the ability to drive in pure electric mode up to 40 mph, though that will only last 1.2 miles at a stint before the hybrid system needs to regenerate energy from the car's kinetic energy. Fuel consumption is rated at 38 mpg US, also a solid figure.

For the full details on the 2012 Audi A8 Hybrid, read our original article.