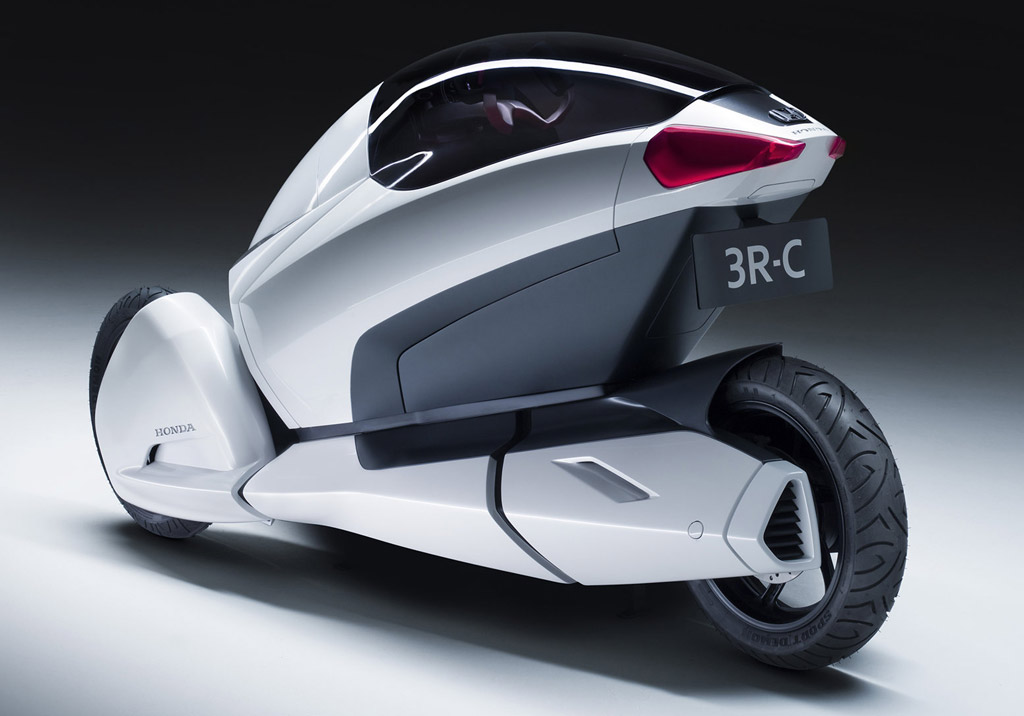 Honda is set to unveil a radically styled electric three-wheeler concept at next week’s 2010 Geneva Motor Show, which the automaker has revealed the first details on today. The new concept is called the Honda 3R-C and it envisages the automaker’s vision for a minimalistic urban commuter.

Designed to carry just one occupant, the 3R-C combines the mobility and economy of a motorbike with an enclosed capsule for all-weather motoring and a third wheel for safety and convenience. The vehicle’s clear canopy covers the driver's seat while the 3R-C is parked and not in use. When in motion, the canopy becomes an enveloping wind-shield that provides the driver, who sits low in the vehicle, with significant protection from the bodywork and doors.

In front of the driver is a lockable storage area and beneath this, mounted low in the three wheeled chassis, is an all-electric powertrain complete with a battery pack and motor. 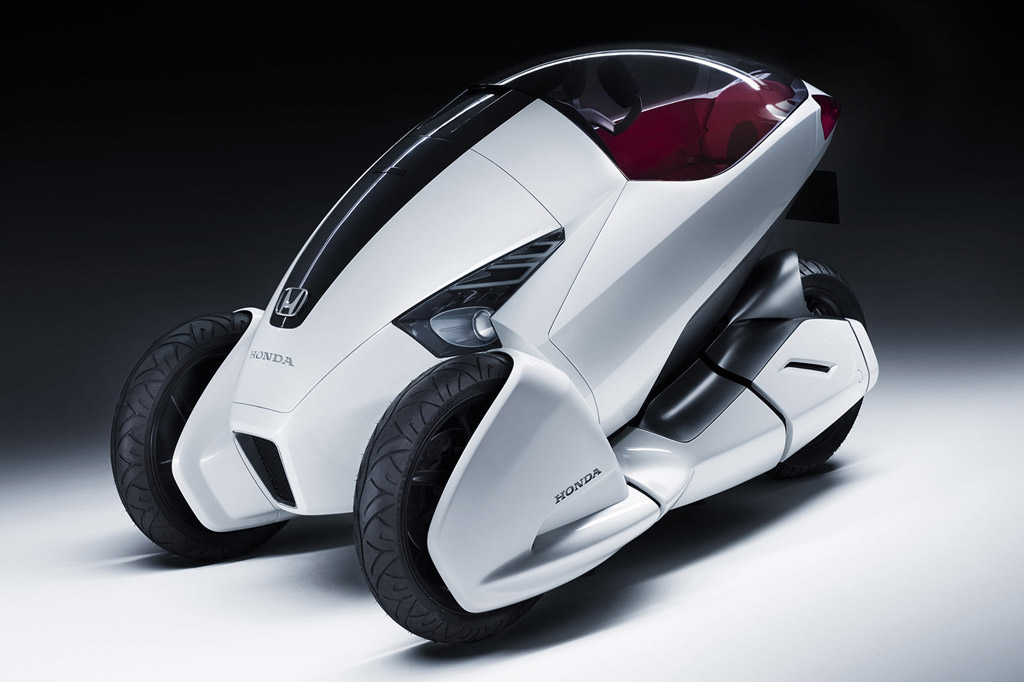 The Honda 3R-C Concept study was created by European designers working at the automaker’s R&D facility in Milan, Italy. Sadly, there’s no word on production but given the state of congestion in most major cities around the world it shouldn’t be too long before we start seeing more vehicles like the 3R-C in showrooms.

Stay tuned for more details from next week’s Geneva event.