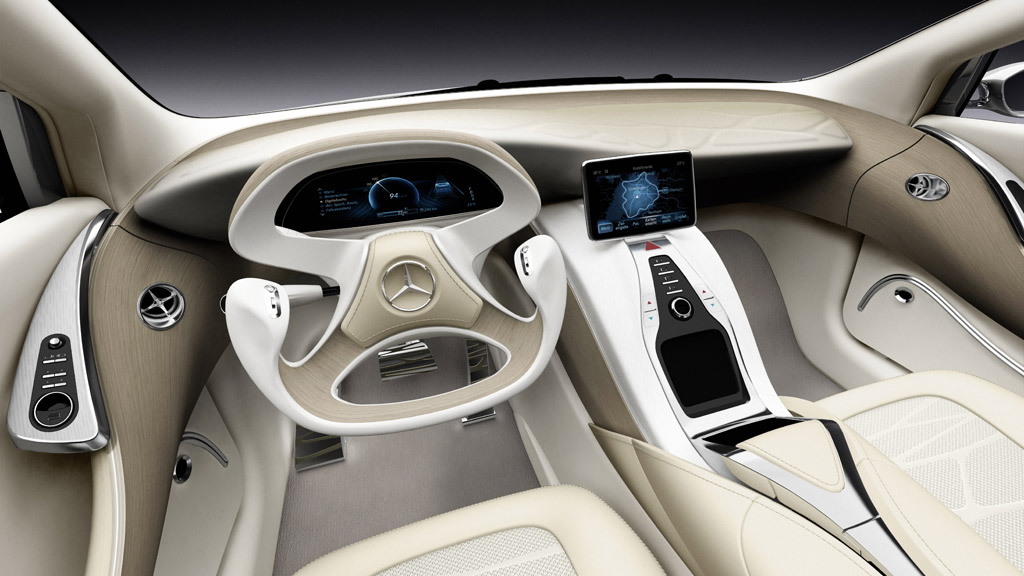 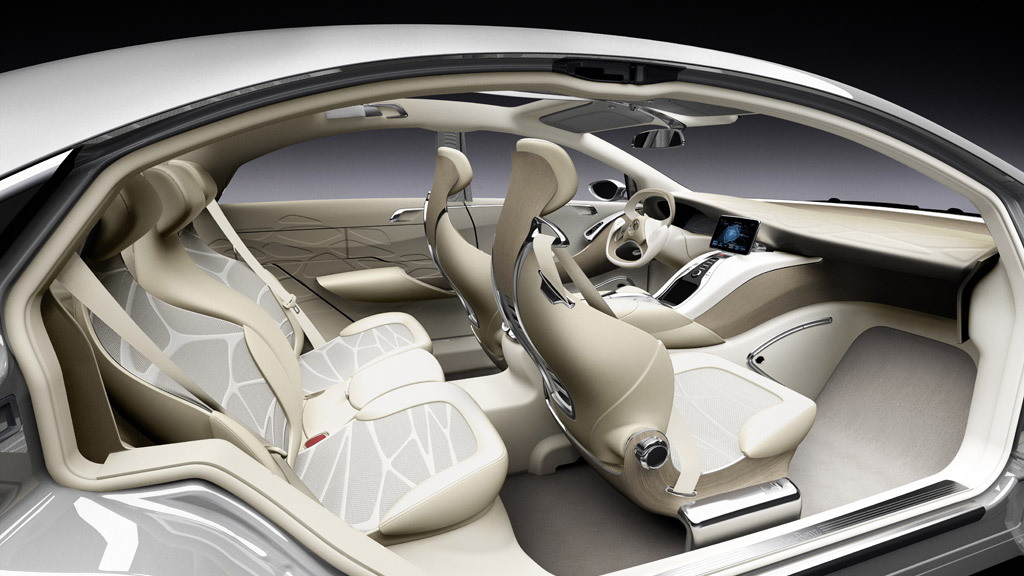 Mercedes-Benz is in a process of reinventing its design language, going from the sharp edged and relatively boxy designs at present to a much more fluid form for its next-generation of cars. Previewing this new design is the F800 Style, a concept car that’s also thought to preview a future ‘baby’ CLS four-door coupe as well as the automaker’s future powertrain technology.

Its plug-in hybrid drivetrain consists of a 300 horsepower gasoline V-6 mated to a 109 horsepower electric motor running on lithium-ion batteries that can be charged by a household power socket. According to Mercedes-Benz, this is enough to accelerate the vehicle from 0-60 mph in 4.7 seconds and reach a top speed of 155 mph--all while returning a fuel economy of 81 mpg. A less powerful hydrogen fuel cell model has also been developed.

The new Mercedes-Benz F800 Style will be making its world debut next week at the 2010 Geneva Motor Show. Stay tuned for an update with live images from the show floor but in the meantime check out the official video below or read up on our much more detailed report by clicking here.