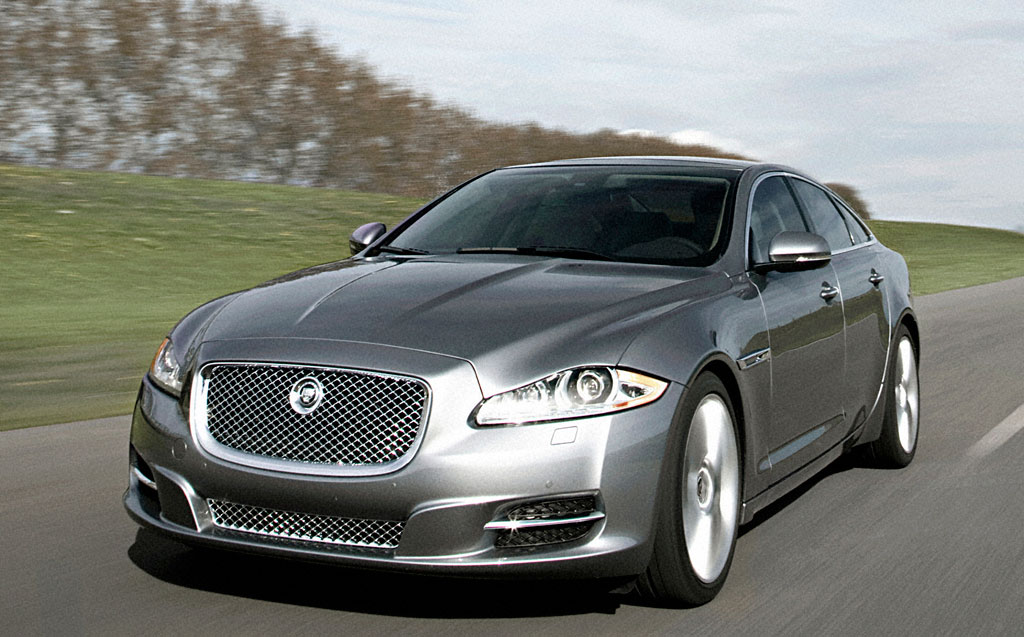 Speth will be responsible for the entire Jaguar Land Rover operation and report directly to Forster. The 54-year-old auto exec has more than 22 years experience in the business, having previously worked as vice president of Land Rover whilst it was owned by BMW and then later as a production manager for the now defunct Ford Premier Automotive Group. He was most recently the global chief of Germany industrial gases and engineering firm Linde Group.

Speth is replacing David Smith who stepped down from the role late last month. His key task now will be to turn around the financial performance of Jaguar Land Rover, which Tata Motors acquired from Ford back in 2008 for $2.3 billion.

An aggressive strategy the automaker is undertaking is a reduction of the current number of platforms from six to just two. This will mean that diverse models like the new XJ (pictured) and next-generation Range Rover SUV will be based on the same common architecture. Click here for more details.