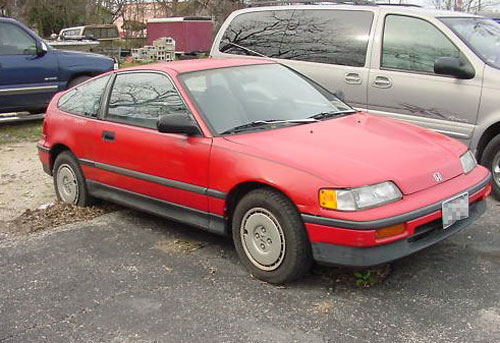 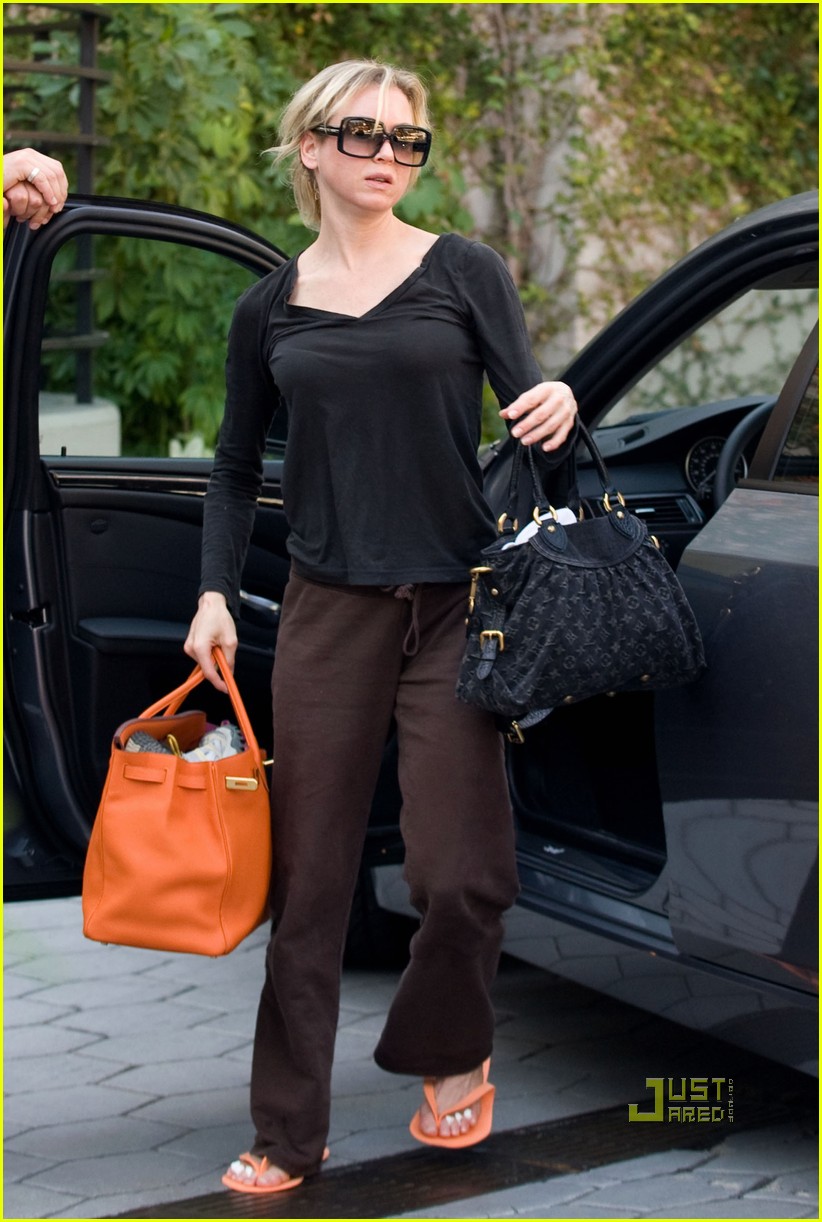 Have you ever wanted a piece of Renee Zellweger? We're kidding, we're kidding: no one would want that. But someone might want her 1988 Honda CRX, which is now for sale on eBay. If you're that special someone, get cracking: the auction ends this Saturday, February 21, at 7:02pm, PST.

If we're reading this listing correctly, it appears that Renee ditched this car in October of 1995. That's right around the time that the unsuspecting public got to know her, and presumably right around the time that Renee high-tailed it from Houston, Texas to Los Angeles, so's she could make kissy faces at Tom Cruise in Jerry Maguire. (We're laying bets on whether or not Tom reciprocated. So far, the odds are looooong.)

The CRX has upwards of 212,000 miles on the (possibly effed-up) odometer, but in our opinion, that's just about the time that Hondas get warmed up. So if you have $4,495 laying around, this is one way you could spend it. However, if you're really in the market for a bit of Hollywood history, a couple thousand more might get you Kelsey Grammer's 1973 Chevrolet Corvette Convertible. Just a suggestion.

[eBay, via Marty, Nelson, and the AutoObserver]