For a nameplate with a relatively short 9-year lifespan, the Chevrolet Corvair had a long reach into the millions of cars that came after it.

Inspired by the 1950 Rambler Nash that proved American buyers had a hunger for small, affordable cars, the Chevrolet Corvair was developed to feed growing consumer demand for cars that were affordable and fun. Its name was a portmanteau of two other Chevy hits: the Corvette and Bel Air.

Available in nearly any body style—sedan, coupe, van, convertible, station wagon, and even pickup truck—the Corvair was developed by General Motors executive and engineer Ed Cole in the late 1950s. The rear-engine, rear-drive car propelled Cole and Chevy upward. Time magazine put Cole on the cover in 1959, GM put Cole in charge of the automaker in the 1960s—but the Corvair followed a different trajectory. 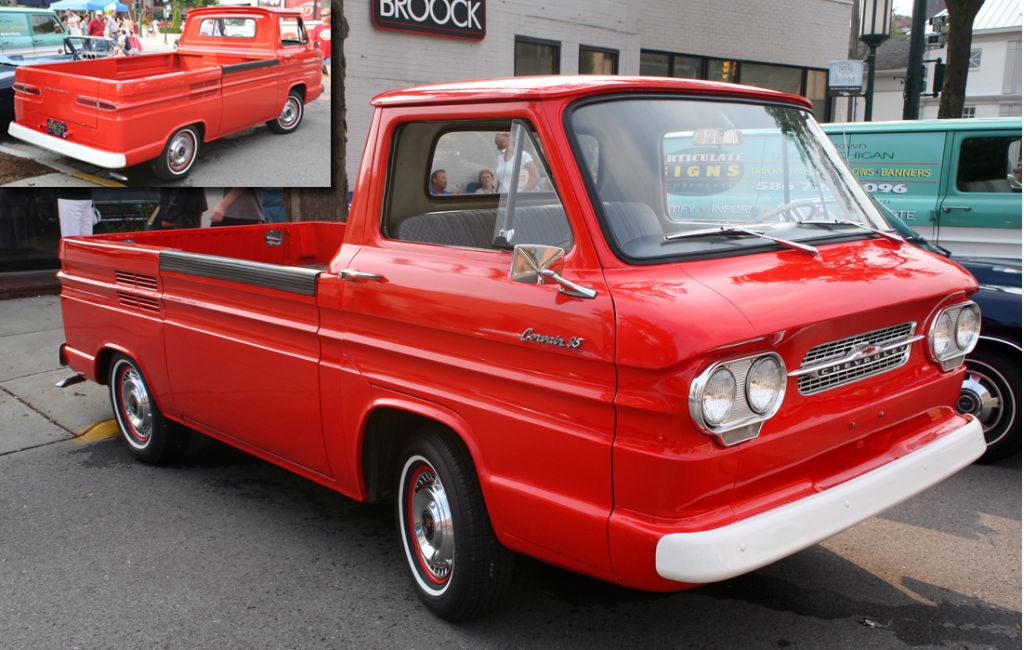 Targeted by consumer advocate Ralph Nader, whose 1965 book “Unsafe At Any Speed” placed the first-generation Corvair in its crosshairs, the Chevy earned a reputation as a cost-cutting vehicle that could flip due to its swing-arm suspension design. The fallout from the book and Nader’s congressional testimony propelled legislation in 1966 that created the National Highway Safety Bureau, which was a precursor to today’s National Highway Traffic Safety Administration.

The legislation made millions of cars after the Corvair adhere to federally mandated safety regulations that would eventually include seat belts, airbags, and stability control systems that would save millions of people in crashes for decades after.

The Corvair’s reputation was somewhat undeserved. Studies after Nader’s book and congressional scrutiny revealed that the Corvair was no less safe than other cars on the road in the early 1960s, and by the time the book was published, Chevy made a new Corvair that used a different suspension altogether. 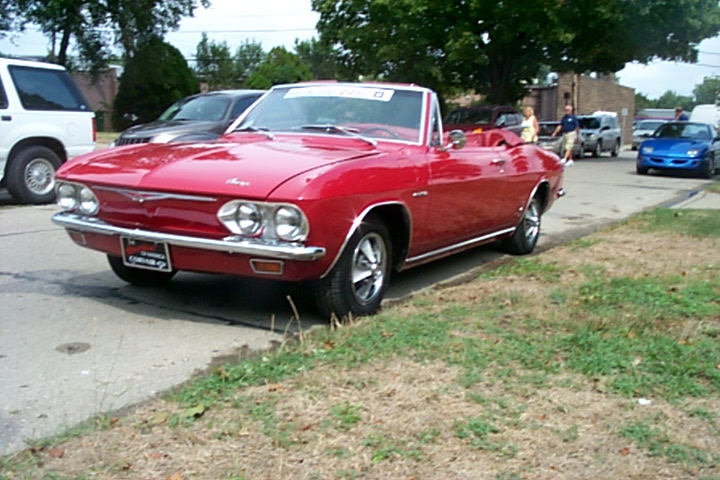 The damage had been done anyway. Sales of the Corvair cratered after 1965 and by '66 Chevy was planning to discontinue it. The car saw its ultimate demise in 1969.

But the bad press and pressure from crosstown rival Ford gave rise to another Chevy that lived much longer: the Camaro.

The Corvair’s place in history was cemented not only because it was Detroit’s “poor man’s Porsche,” but also because without it much needed safety legislation for new cars could have taken longer.