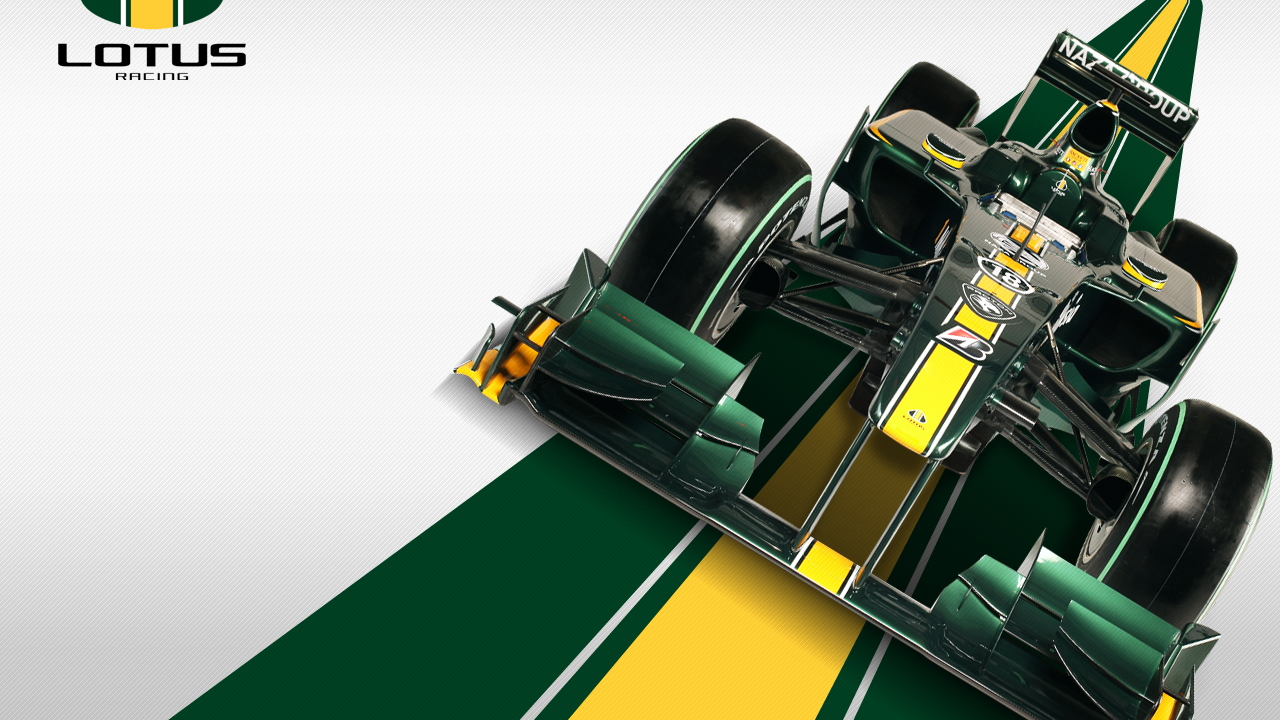 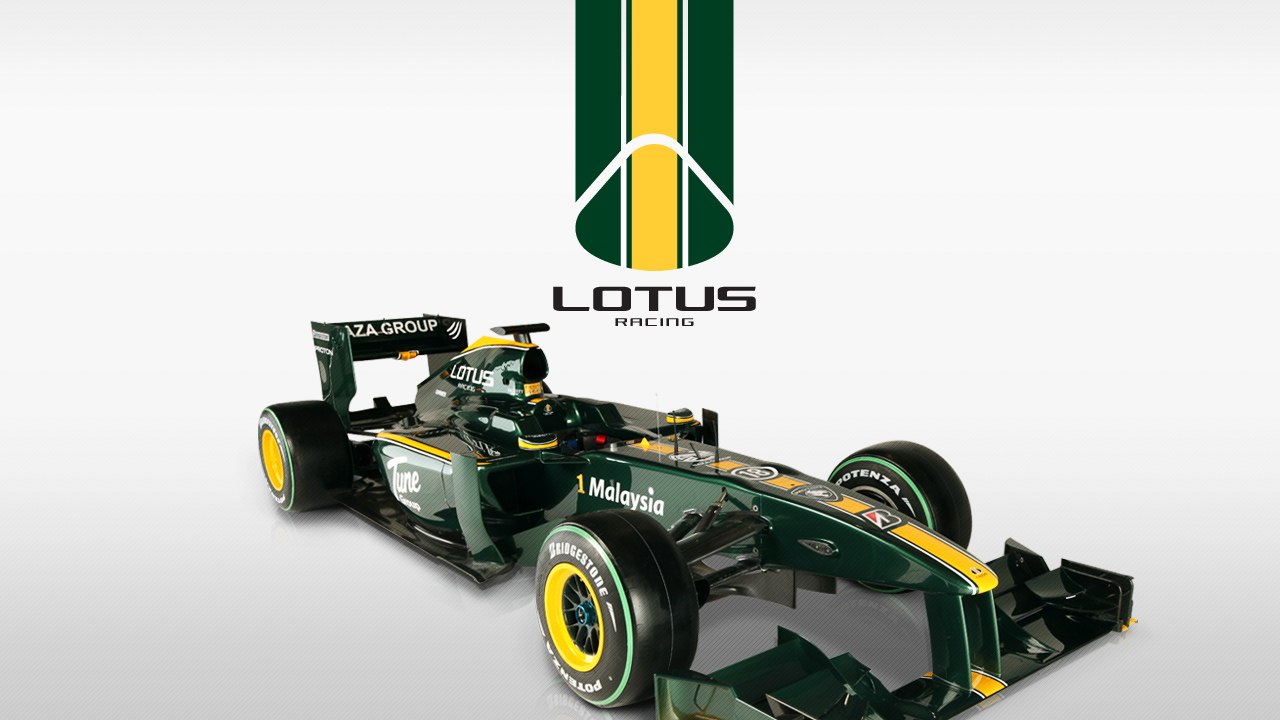 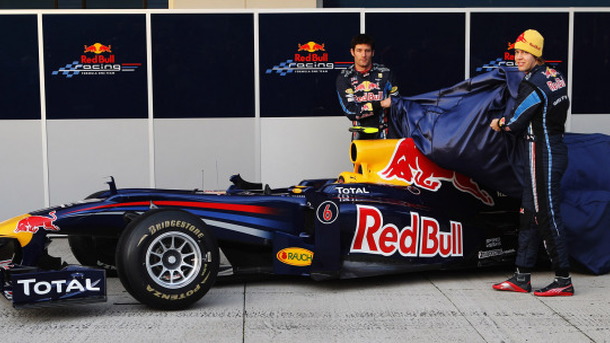 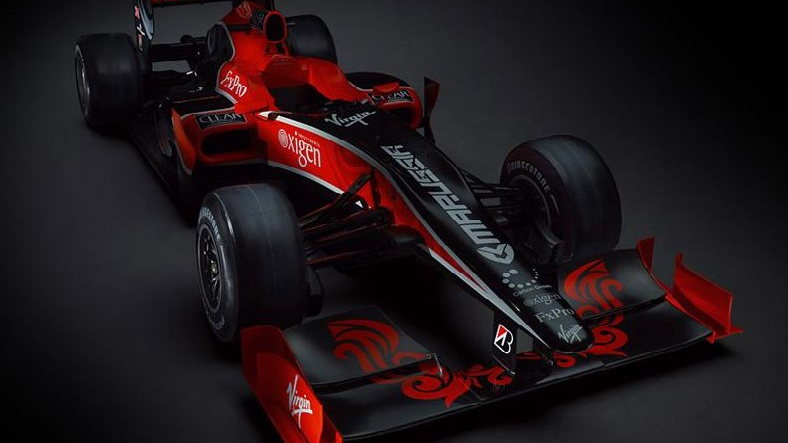 We've seen all but the last handful of cars and drivers selected for the 2010 F1 grid, and this week, most of the remaining cars and teams made their official announcements. Two teams remain, however, including America's return to the grid, USF1.

The other team that we're still waiting to see a final car and driver lineup from is Campos Meta. With just 30 days left before the first race of the 2010 season, both teams are leaving it to the last minute to get their cars finished and their drivers chosen.

But there are four other teams that did reach that milestone on the road to the 2010 World Championship this week, including Lotus F1, Virgin, Force India and Red Bull Racing.

Lotus
The Lotus F1 entry marks the return of a legendary marque to the series. Mike Gascoyne is heading up the technical side of the team, however, and his background in F1 features terms at Benetton, Tyrrell, McLaren, Sauber, Renault, Spyker and Force India. He's the Chief Technical Officer for Lotus, and together with team principal Tony Fernandes and CEO Riad Asmat, Lotus F1 hopes to make a good showing in its first year back on the grid.

Red Bull
The last of the serious contenders from last year's season to reveal their car, Red Bull Racing is already in the midst of testing at the second session of the season at Jerez, Spain. Mark Webber and Sebastian Vettel return to the cockpit, ready to make another run on the championship.

Their car, the Red Bull RB6, features an F1-spec Renault RS27 V-8, composite chassis, aluminum/carbon fiber suspension, Brembo brake discs and calipers, OZ Racing wheels and a familiar Red Bull livery. Testing of the car has so far been hit-and-miss, with an oil leak on the first rainy test day setting things back. Yesterday's second day of testing at Jerez yielded improvements, but Webber's fast time of 1 minute, 22.043 seconds was off Sauber driver Kamui Kobayashi's fast time of the day at 1 minute, 19.950. Reliability issues also continue to trouble the car, though the team is optimistic about their chances for Bahrain. Vettel gets behind the wheel today, but the team hasn't announced results of day three testing as yet.

Virgin
Another newcomer to the grid this year, Virgin's VR-01 car will also be powered by a Cosworth engine. The chassis is all carbon fiber, while the suspension is carbon fiber with titanium joints, with Penske dampers, BBS wheels, Hitco brake discs, and AP Racing calipers. Like Lotus, Virgin is also using X-Trac transmission components, though they've designed their own transmission housing.

Timo Glock joins as the head driver, fresh from the now-defunct Toyota team in just his third season out of GP2. Lucas de Grassi, the team's second driver, also has a background in GP2, finishing second to Glock in 2007, and third in the two subsequent seasons. De Grassi has been an F1 test driver since 2007 for the Sauber, Renault and Brawn teams.

Testing for the Virgin team hasn't gone well so far, with testing halted on the first day at Jerez due to the failure of the front wing, which flew off the car. Virgin says it's a mounting issue, and is already working at fixing the issue, and says that despite the earlier failure, they have collected some all-important aerodynamics data which confirms their CFD testing.

Force India
Though they started slow last year, Force India made a good showing with strong finishes at the higher-speed circuits where downforce isn't as crucial, including a second at the Belgian GP and a fourth-place finish at the Italian GP.

Stay tuned for the highlights of the 2010 F1 season here at Motor Authority.