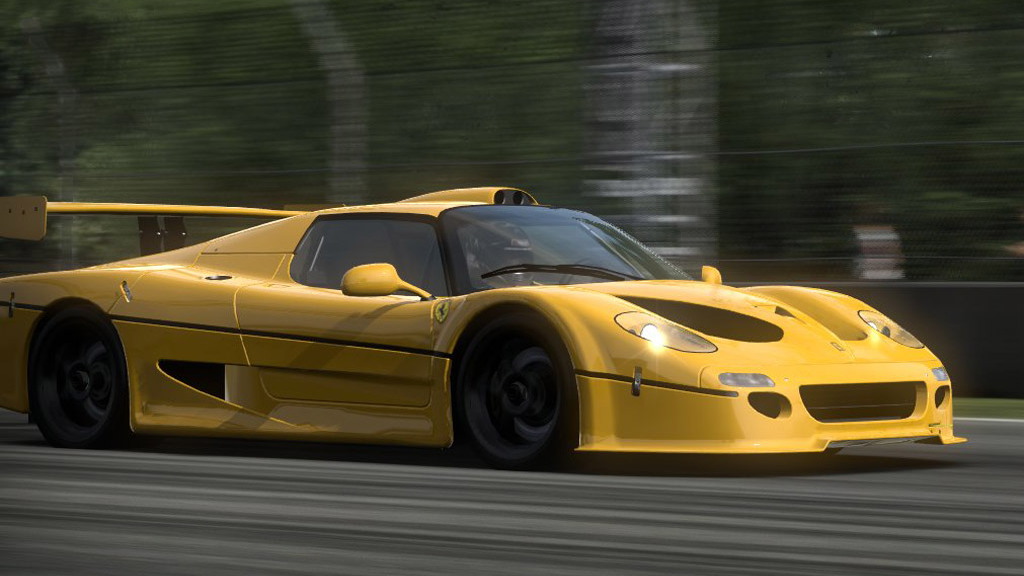 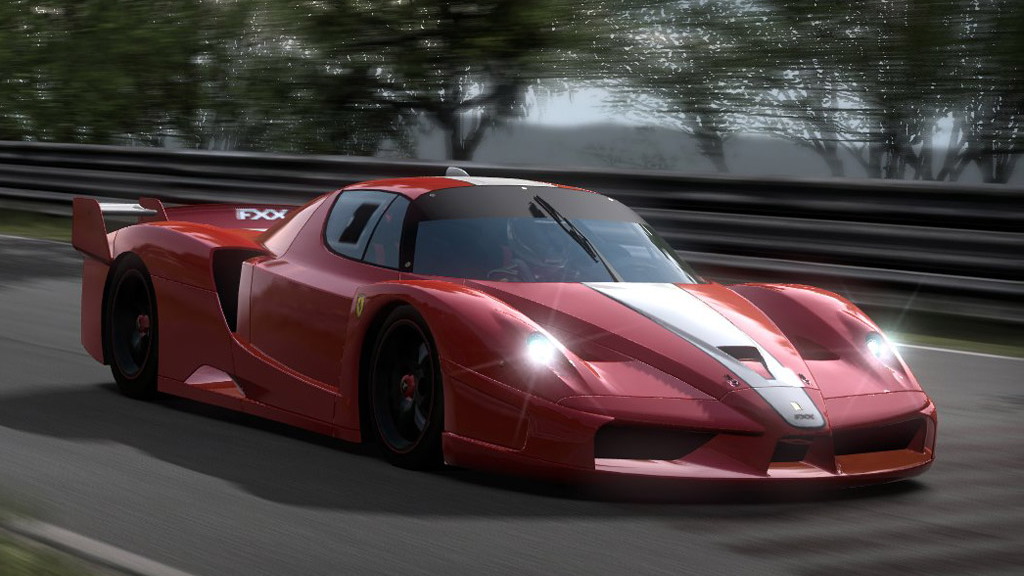 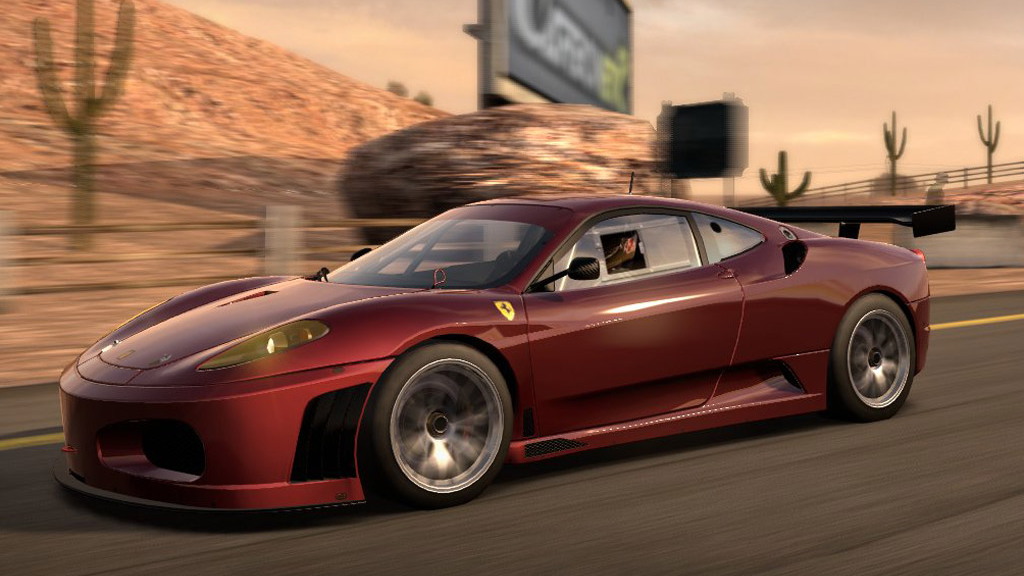 For the driving simulator fan, the Need for Speed series holds a certain nostalgia as one of the first really fun and engaging car games. For the past 16 years the franchise has expanded on that theme, evolving to a level of realistic graphics and fun-focused gameplay that everyone can get on board with. However, for the past seven years, something has been missing.

The publisher of the game, Electronic Arts, has now announced that the Ferrari name will return to the Need For Speed series, ending the seven year hiatus for the Prancing Horse brand. Owners of the Need For Speed: Shift game will be able to download a content pack on February 16 that delivers ten different Ferrari cars including the 430 Scuderia, FXX experiment car and the California.

However, the downloadable Ferrari Racing pack is already available at the cost of $10 or 800 Microsoft Points (Need for Speed: Shift and Xbox LIVE account required) for Xbox 360 owners.

In addition to the new cars, the Ferrari Racing pack will also extend the game's career mode with 46 new Ferrari specific challenges designed for the Ferrari cars to participate in including hot laps, eliminators, endurance races and a world tour. Completing the perfect Ferrari package are an additional 125 gamerpoints as a reward for undertaking various exciting challenges. Owners can also use the cars online to compete with other players around the world.

The full lineup of Ferraris available in the pack are listed below: