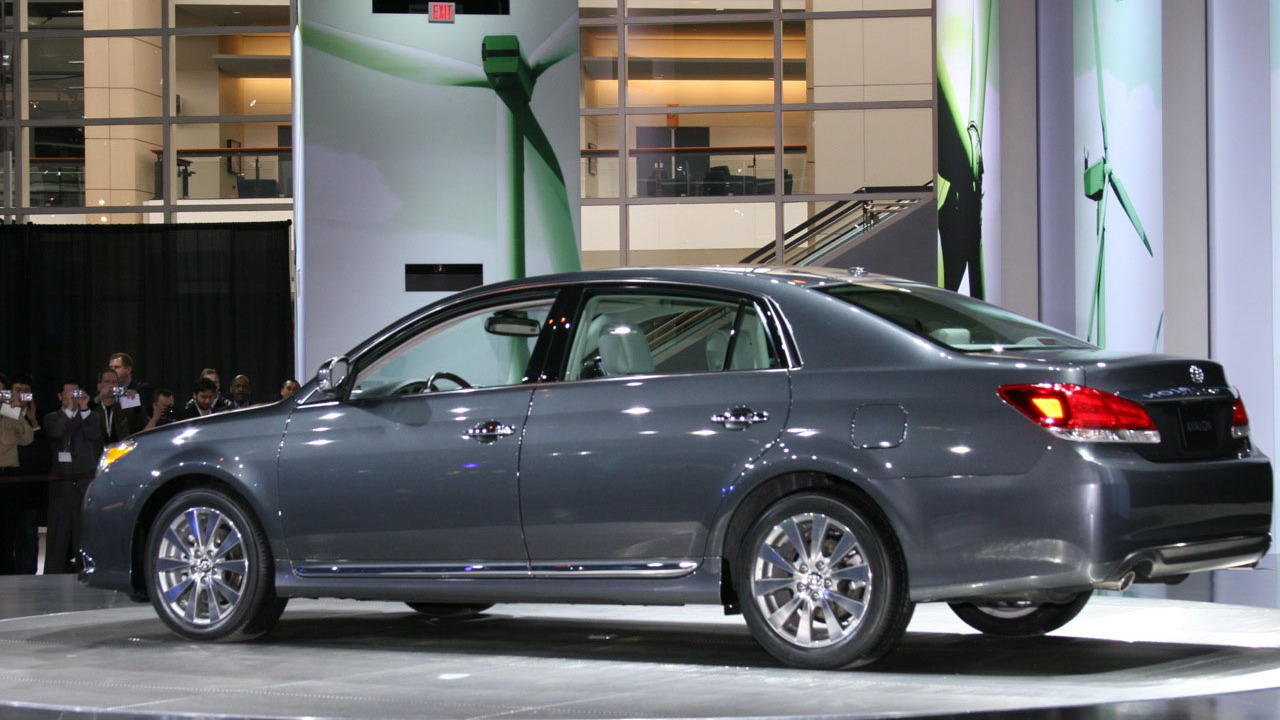 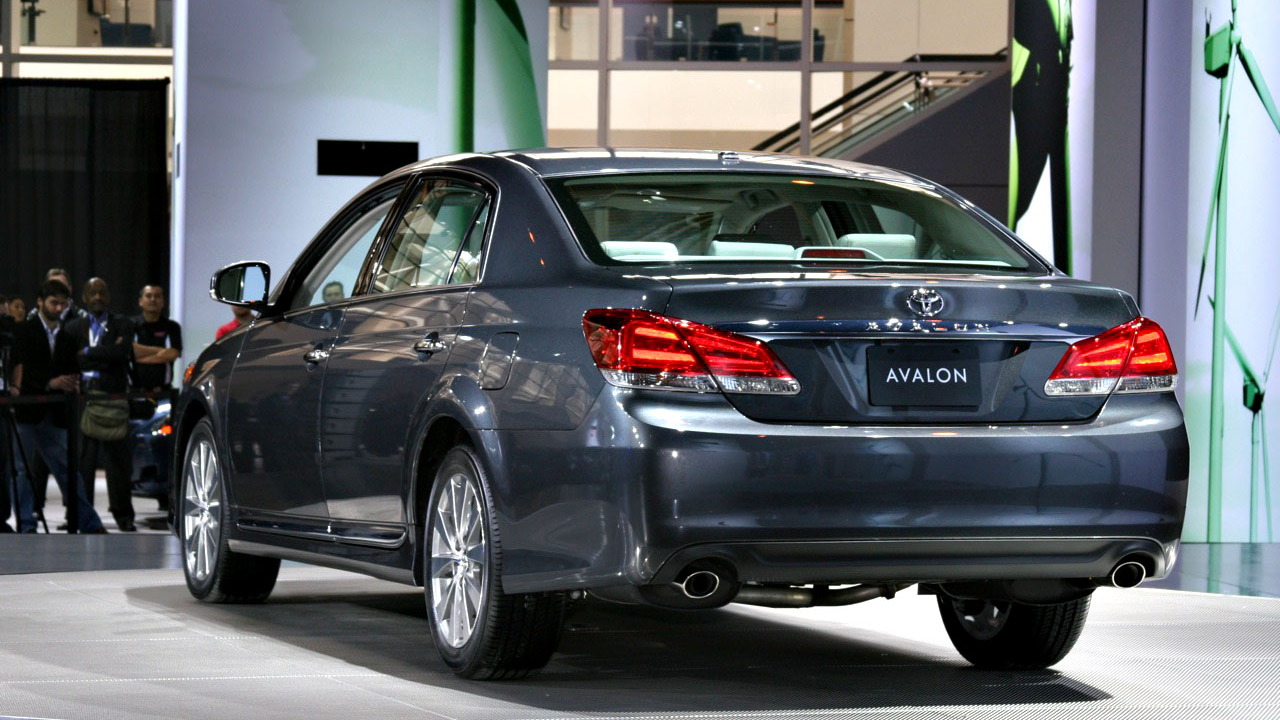 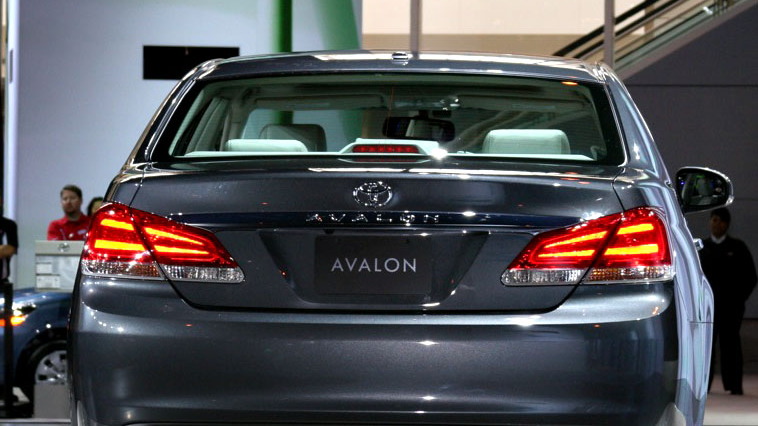 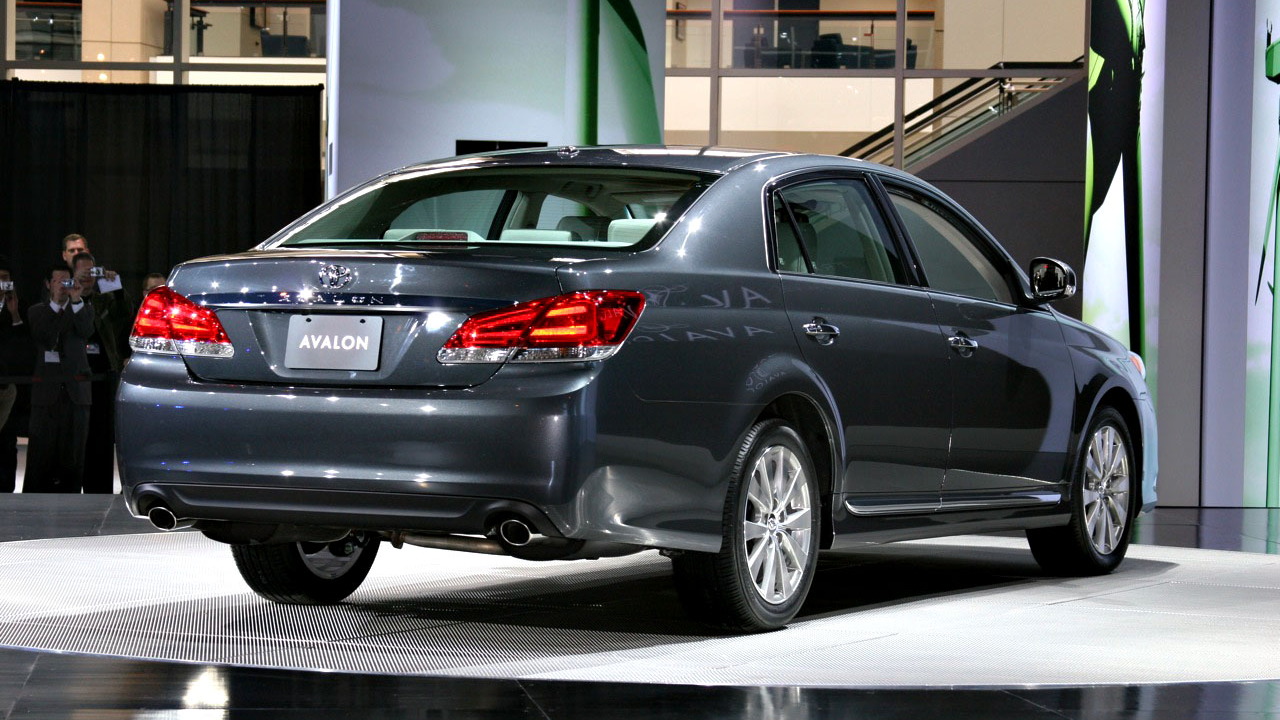 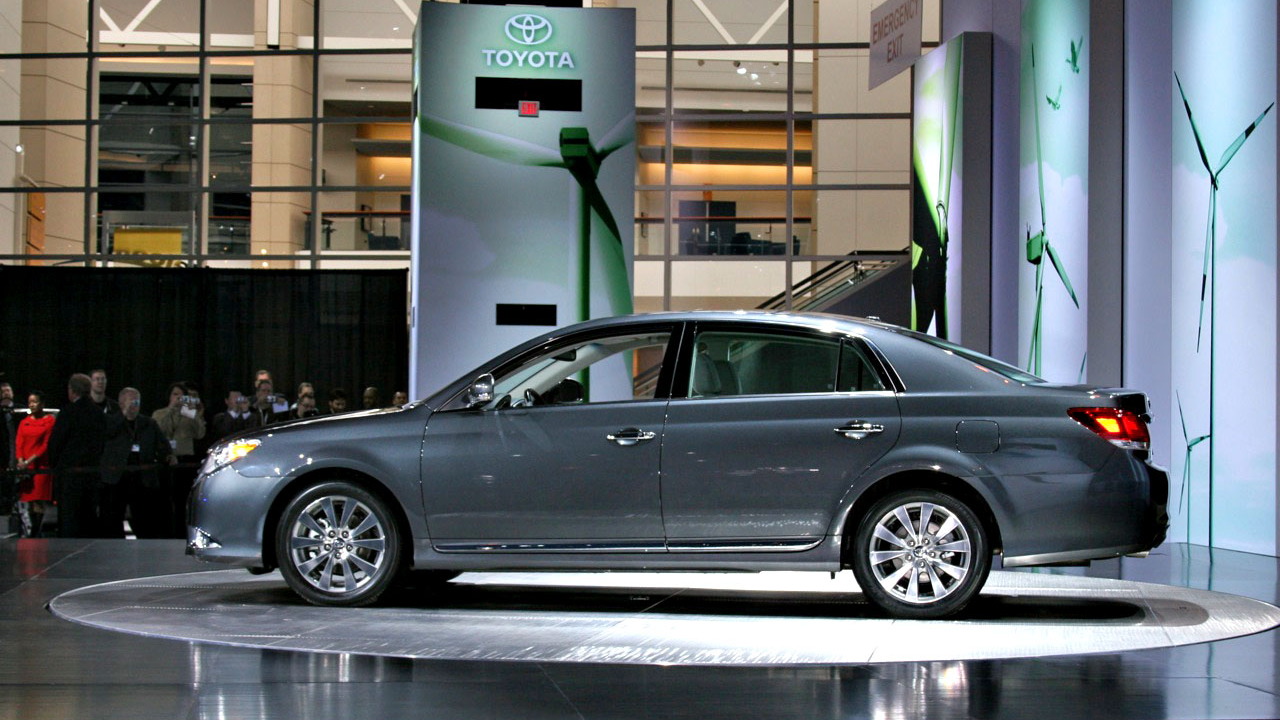 The 2011 Toyota Avalon hit the Chicago show floor today, and though it's not what most people would call "inspired," it's a conservative, modern-looking sedan with a good selection of features and plenty of space inside. Will it be enough to get people over their Toyotaphobia following Acceleratorgate? Or will it simply be seen as a fresh coat of paint on the company's now-tarnished reliability rep?

These live photos reveal a car with more presence than shows through in the clinical studio shots released with the car's announcement, but considering it's up against the likes of the Hyundai Genesis Sedan and Azera, Ford Taurus,  Buick LaCrosse and Lucerne and even the Lexus ES 350 (the Limited model Avalon's base price is higher than the ES 350's entry price), it may not have what it takes to win over those concerned with appearances. Those with more restrained tastes may see just what they're looking for, however.

What do you see when you look at the 2011 Toyota Avalon? Let us know in the comments below.