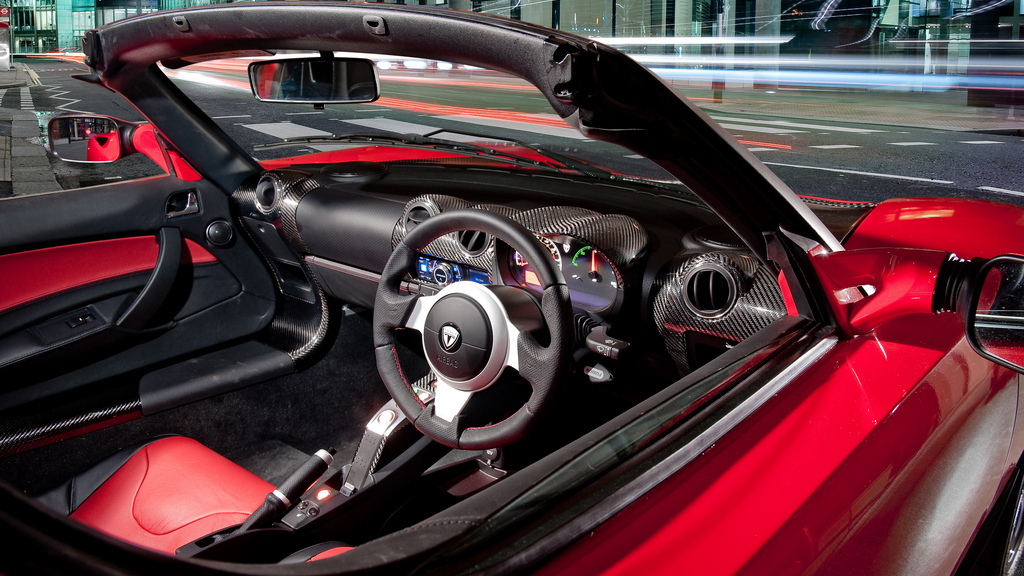 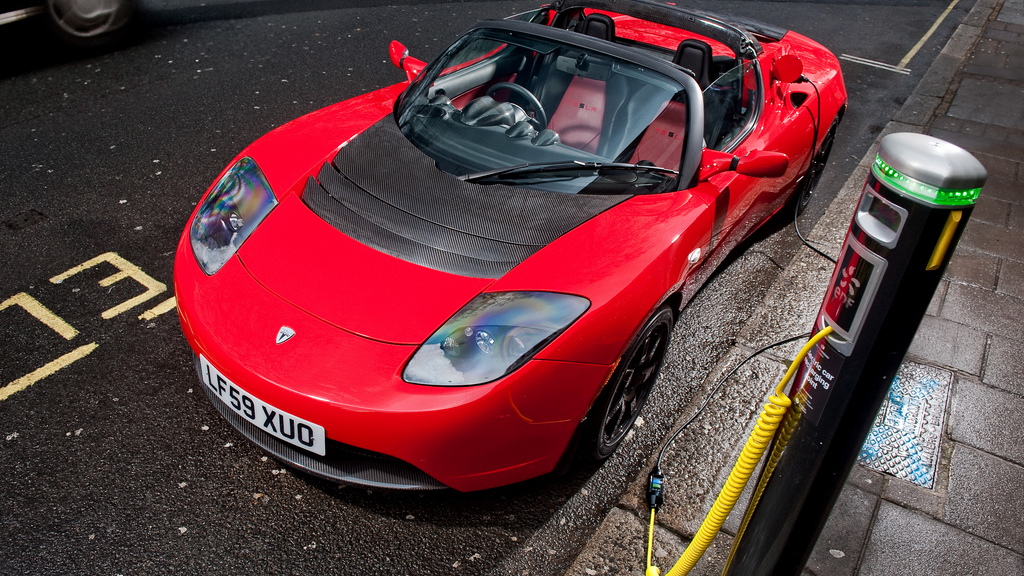 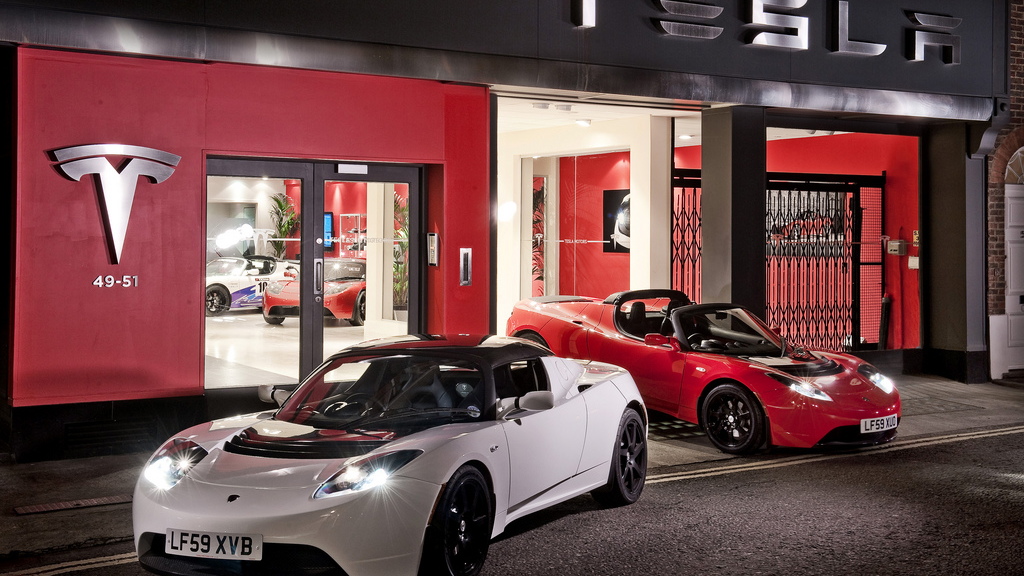 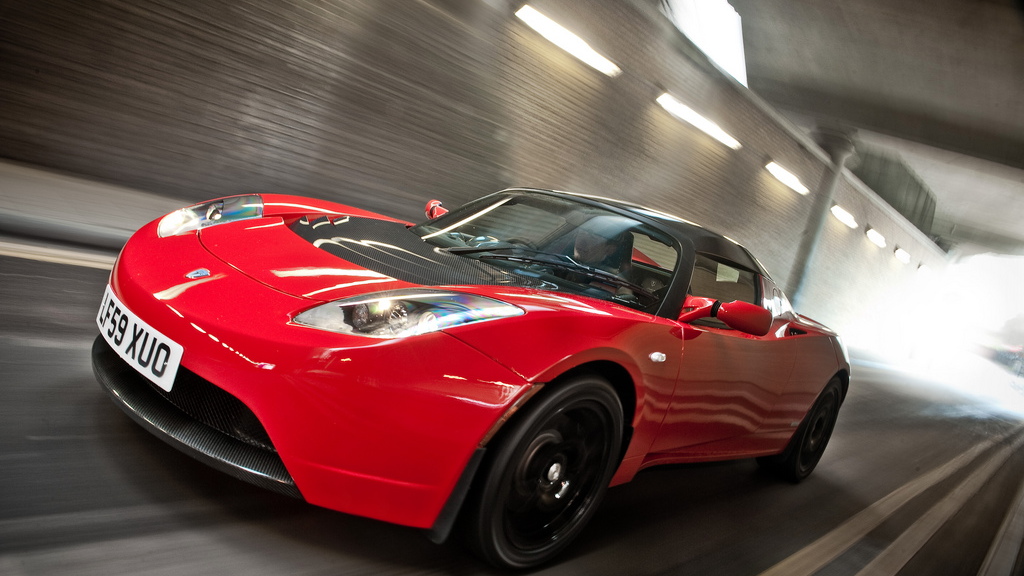 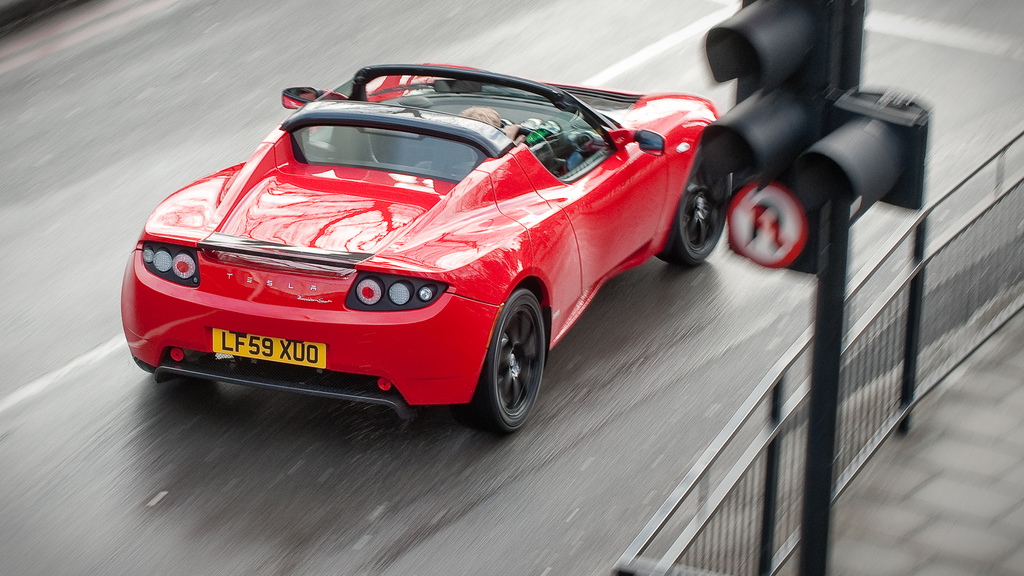 Tesla Motors has announced production of the right-hand drive version of its all-electric Roadster, which is being launched in the UK this month.

"The right-hand-drive model is our response to growing demand from high-performance car buyers in the UK who are also interested in their impact on the environment," said Cristiano Carlutti, Tesla's Vice President for European Sales and Operations. "Tesla is dramatically expanding its retail footprint in Europe, we look forward to building our community of owners and fans throughout the continent."

In addition to the new right-hand drive system, the Tesla Roadster has also undergone a few improvements for the 2010 model year. These include a suite of unique noise-reduction materials, an upgraded sound system and other minor enhancements.

Tesla has delivered about 1,000 Roadsters to customers in 43 states and 21 countries since the car went first went on sale back in 2008. The new right-hand drive version, however, is available exclusively at Tesla’s Knightsbridge showroom in London though we’re sure a few examples will be exported to markets like Japan and Australia and possibly even India.

Surprisingly, the move comes rather late as the current version of the Roadster is due to end production next year in order for the Lotus factory in which it’s built to undergo a major upgrade. For more details, check out our previous report by clicking here.