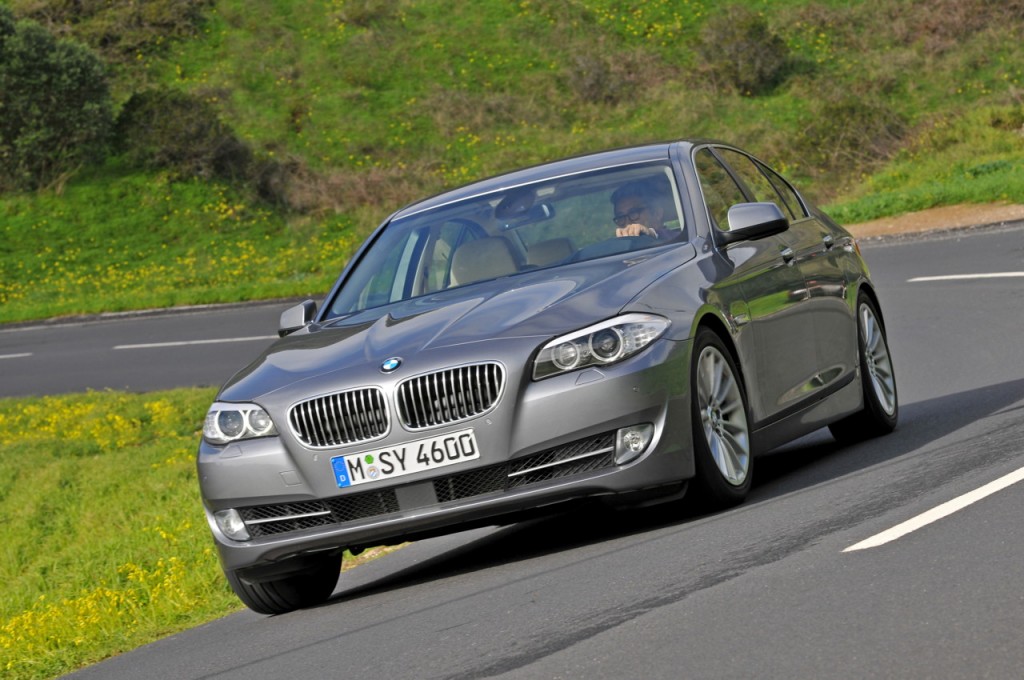 College can be an interesting time of life due to all the variables that go into a single semester. Then, just when you get everything figured out you are on to another semester with new rules, new times and new hassles. One of those hassles has to be parking around campus and in today’s day and age people are more likely to be driving to or around campus. Now a lot of car manufacturers are coming out with self-parking features, which could be an asset to students that have to parallel park every day. 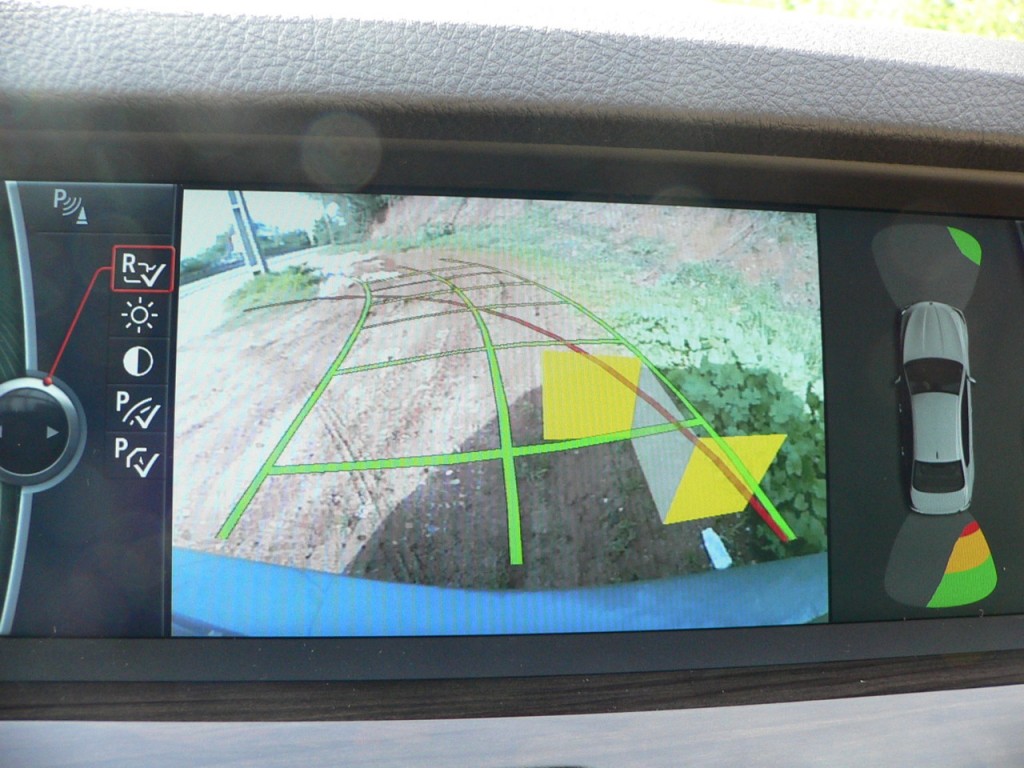 Lexus was the first car company to advertise the self-parking feature, but now it is offered by Ford on the new Taurus and the New BMW 5-Series. Given that parallel parking is probably the most challenging way to park and the most common in crowded inner city areas, this feature is probably going to be more prevalent over the next couple years. You will know it has been fully adapted when Hyundai starts offering it on their upper end models and when it starts being offered on SUVs. For a student, this feature could be a life saver, especially when running late for class. How? Read on.

The new BMW 5-Series system actually scans the parking gaps on the street when you are driving under 22 mph. Then, when the car senses a spot that the 5-Series will fit in, it will alert you. With one push of a button it helps guide you into the space and to class on time for our college students. How is that for less stress and one less excuse to be late for class. The catch—you will actually have to buy one of these high-end cars. Of course, depending on how many parking fender benders you have, the BMW might be cheaper than all the insurance claims.