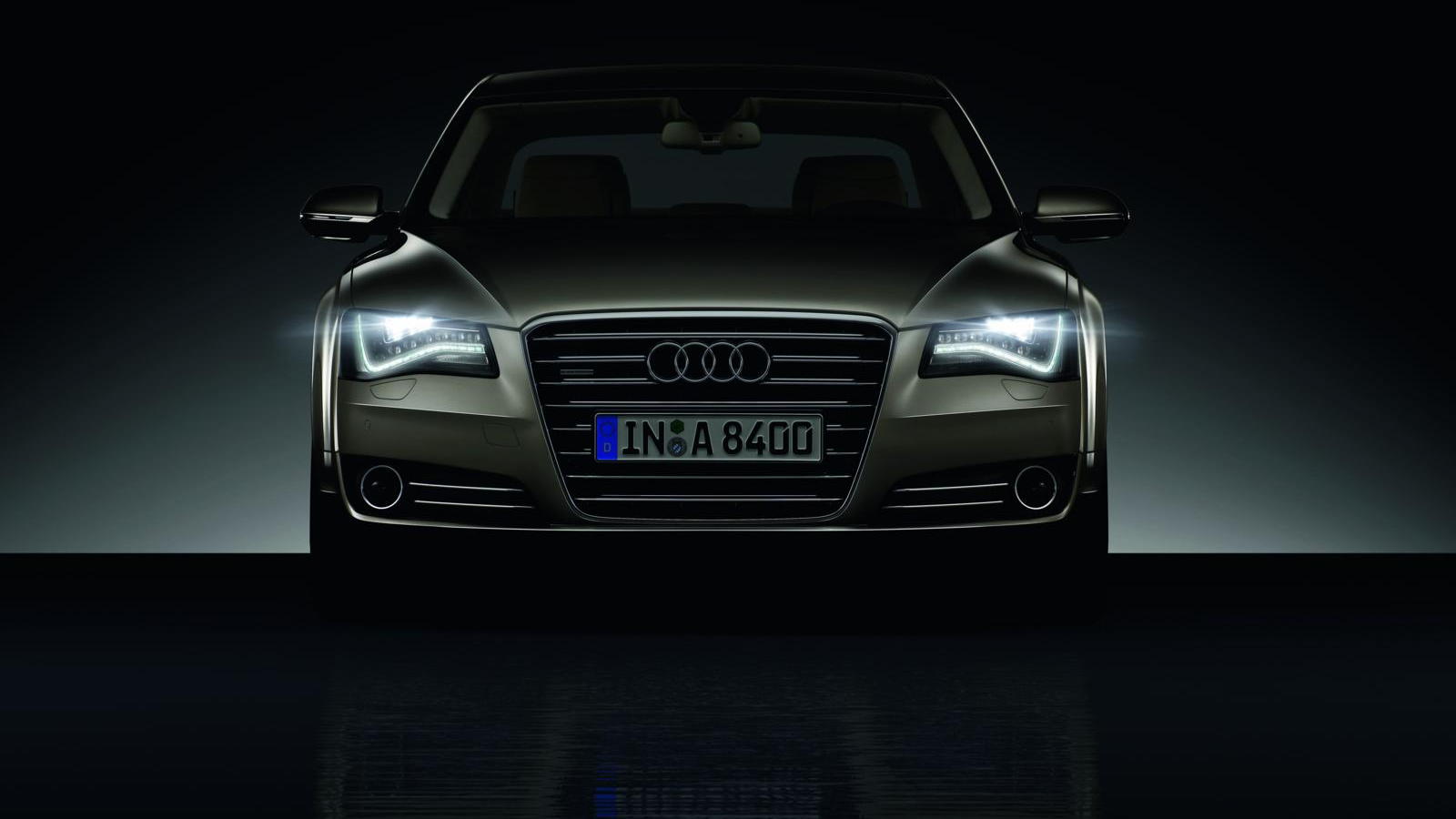 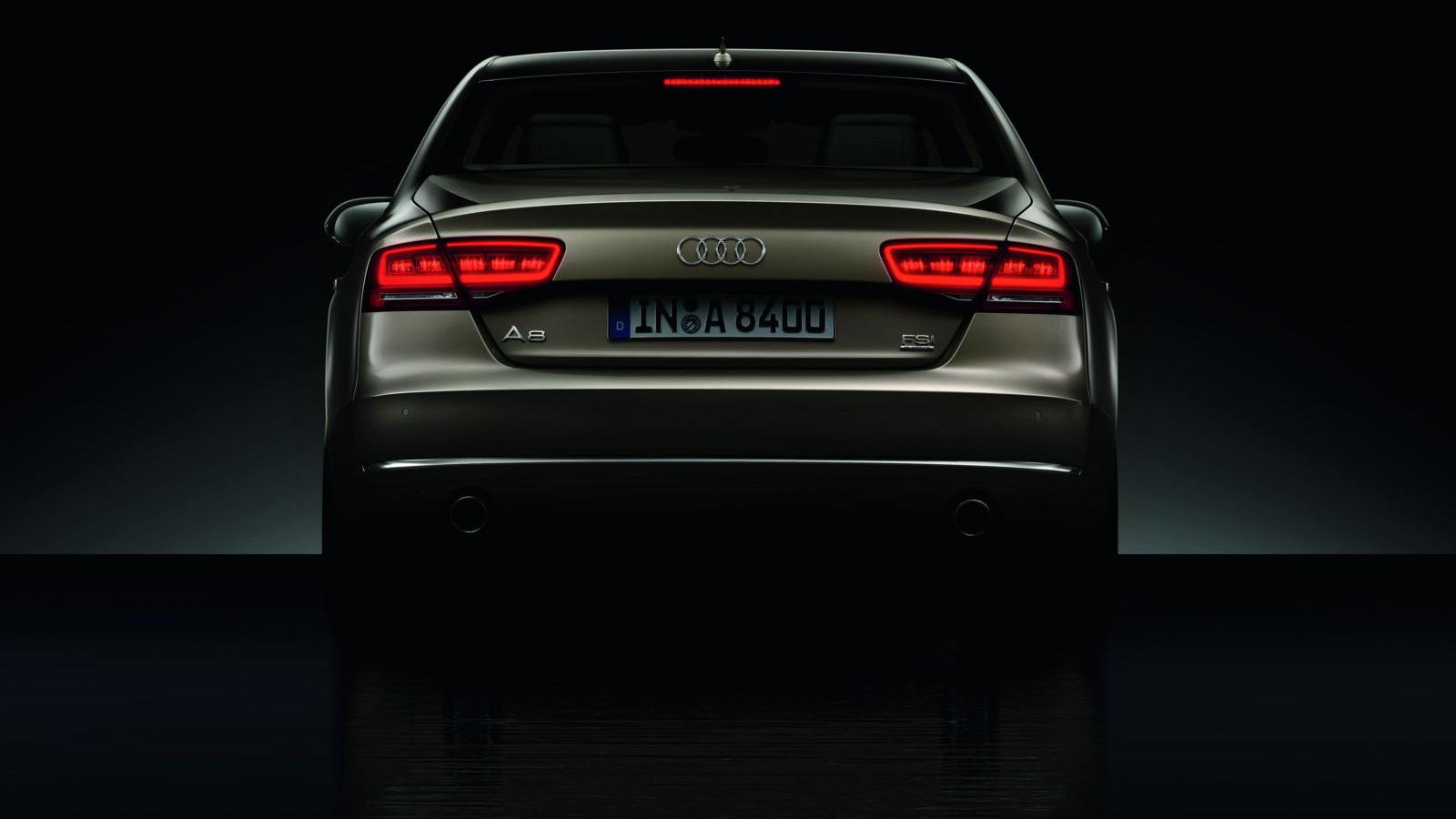 Both of its closest rivals are on the verge of launching hybrid versions of their flagship sedans but for German luxury automaker Audi and its A8, a hybrid model is still some months away.

Speaking with reporters at this week’s 2010 Detroit Auto Show, Audi chief Rupert Stadler revealed that a hybrid version of its new A8 will make its debut at the 2010 Geneva Motor Show in March.

Audi sees hybrids as a stepping stone towards full electric vehicles, which is why the hybrid A8 will be a full hybrid rather than a mild one. This means that the vehicle will be able drive on electric power alone, only utilizing its internal combustion engine during high loads or when the vehicle’s batteries get depleted.

The A8 won’t be the platform for Audi’s first hybrid vehicle, however. That title will go to the Q5, which will appear in hybrid form early next year. Expect the hybrid version of the A8 to appear in showrooms shortly after.