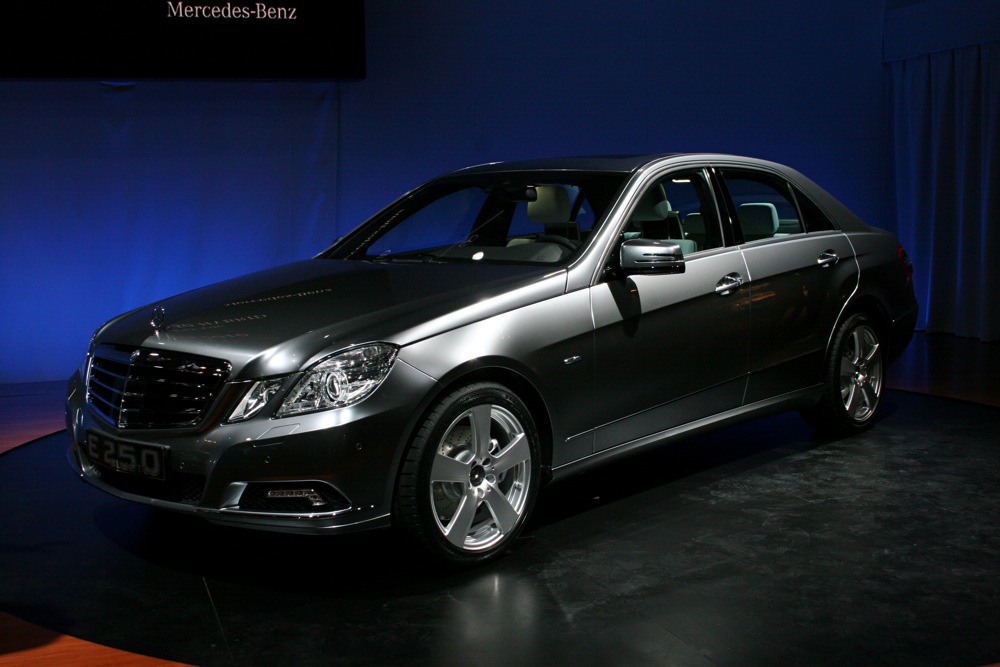 Last month we reported on General Motors’ efforts to develop a new generation of diesel-electric hybrid powertrains and how the American auto giant is still around five years away from bringing the technology to market.

Luckily, we won’t have to wait that long for a diesel hybrid to go on sale as several of Europe’s major automakers are racing to have the technology on sale as early as this year. French automaker Citroen has already confirmed a diesel hybrid powertrain for its upcoming DS5 but this won't be available until 2011. Mercedes-Benz, on the other hand, is sticking to its promise of being the first major automaker with a diesel-electric hybrid in its order books and reportedly plans to launch a version based on its E-Class by the end of the year with deliveries to start in early 2011.

The new diesel hybrid E-Class will be badged an E300 Hybrid and feature a 2.2-liter four-cylinder turbodiesel engine matched to an electric motor running on lithium-ion batteries in a mild hybrid configuration. This is the same engine found in the E250 Bluetec diesel pictured above.

Being a mild hybrid, the electric motor will only add power to that of the combustion engine, as well as restarting it from stops. It won’t be capable of running in all-electric mode like such full hybrids as the Toyota Prius but it should still deliver a fuel economy better than 50 mpg.

Many of car's hybrid components will be shared with the current S400 Hybrid, which has been selling quite successfully in its initial markets. In Germany, for example, the S400 Hybrid accounts for roughly 15 percent of all S-Class sales. This sharing of components also fits in with the automaker’s new modular platform strategy where several different powertrains--be it conventional, hybrid or even fuel cell--can be applied in a single model. In fact, similar diesel hybrid set-ups are planned for other Mercedes-Benz models, including the ML, GL and GLK SUVs, the latter of which has already been previewed in concept form.