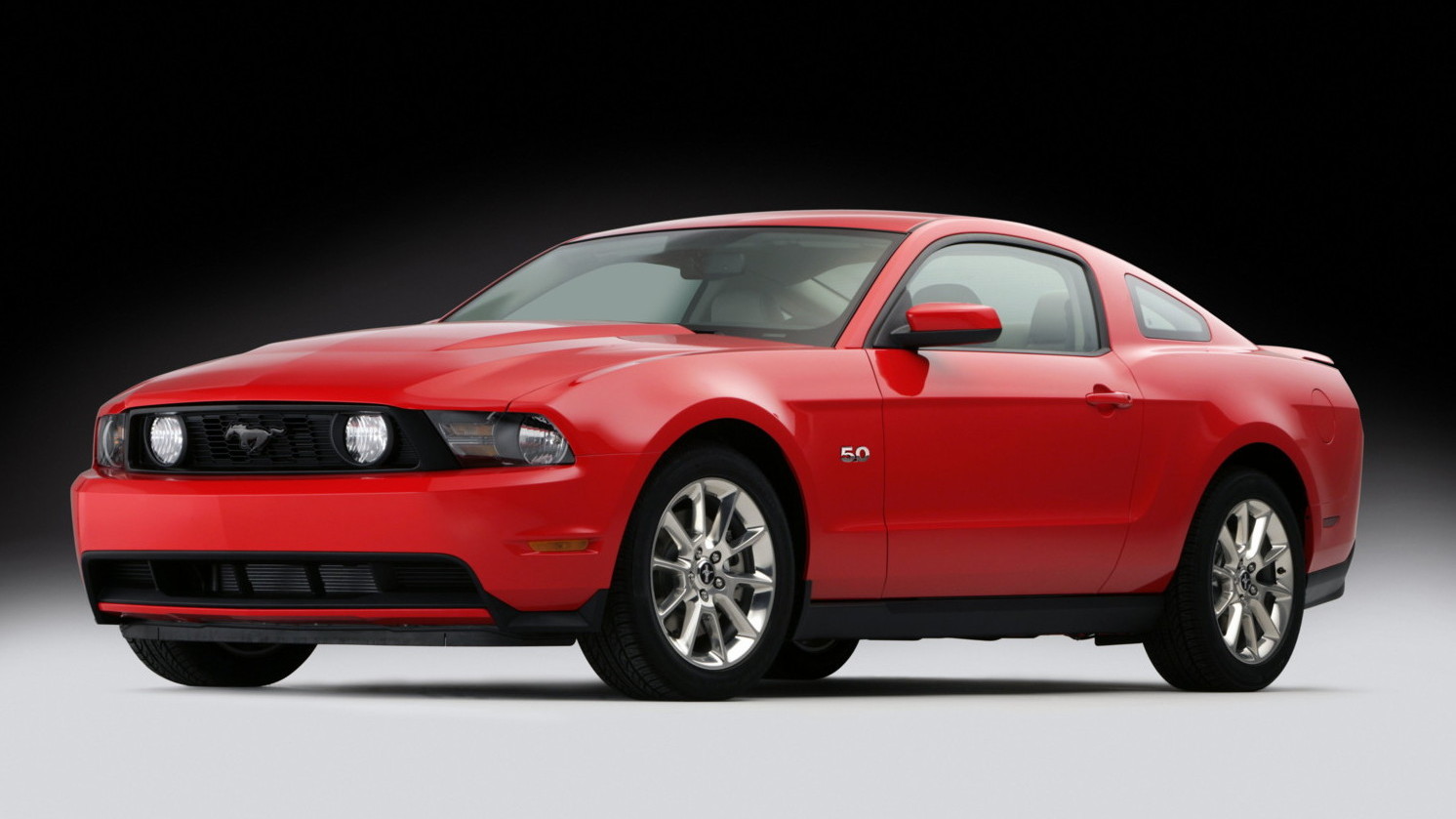 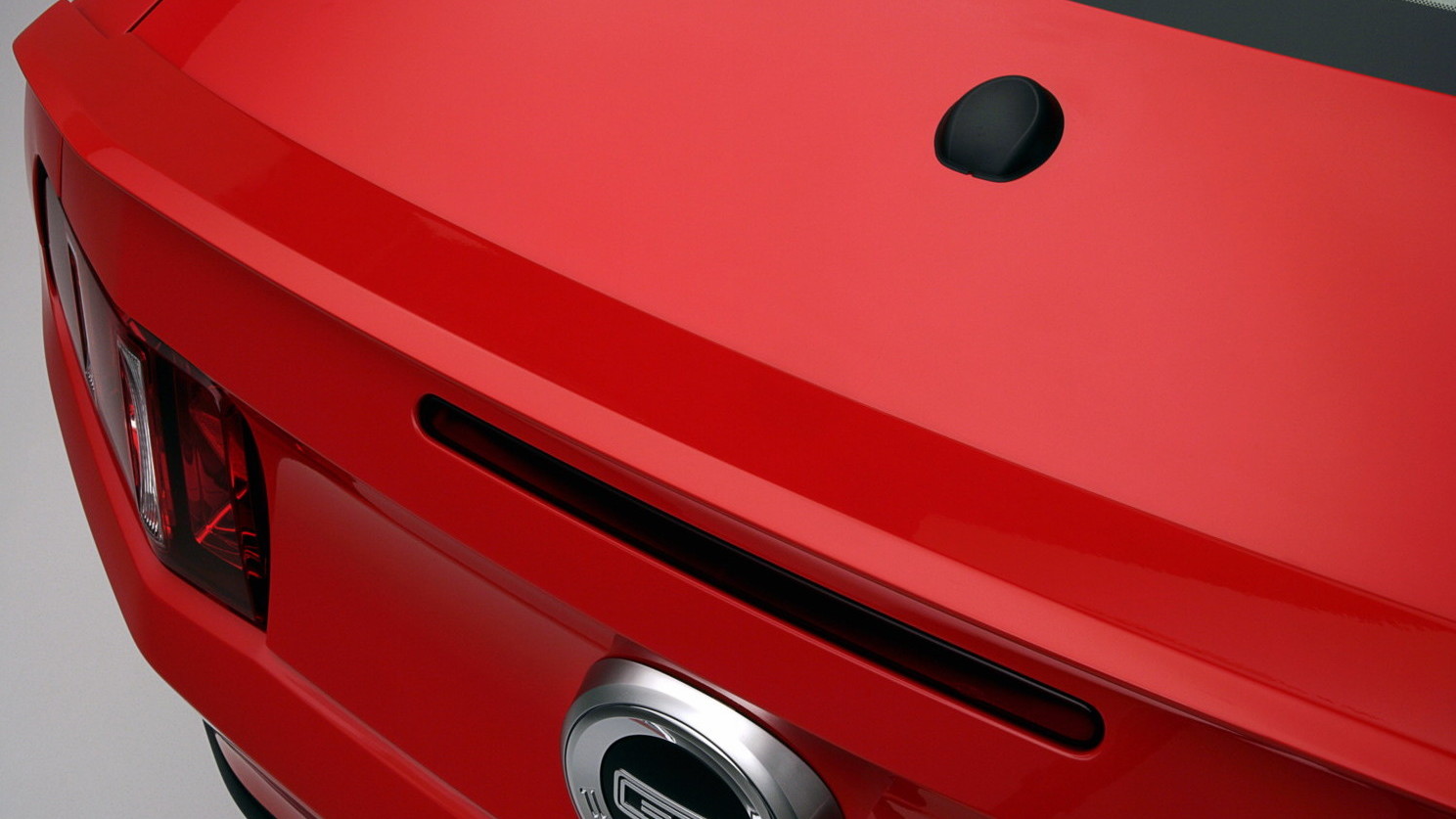 The Mustang is not just an iconic pony car or a retro-modern throw-back to simpler times. It's a fan-favorite performance vehicle that has a rabid and enthusiastic base of drivers, tuners and manufacturers behind it. So news of the return of the '5.0' badge to the front fender of the 2011 Ford Mustang is likely to be met with a roar of approval to most muscle car fans, old and new.

Earlier this month at the 2009 Los Angeles Auto Show, Ford unveiled its 2011 Mustang, but only the base V-6 model, which itself has been upgraded with a new 3.7-liter mill churning out 305 horsepower and 280 pound-feet of torque.

For the more hardcore enthusiast, a Brembo brake package with larger rotors and calipers from the Ford Shelby GT500 Mustang, unique 19-inch wheels and summer performance tires will also be offered.