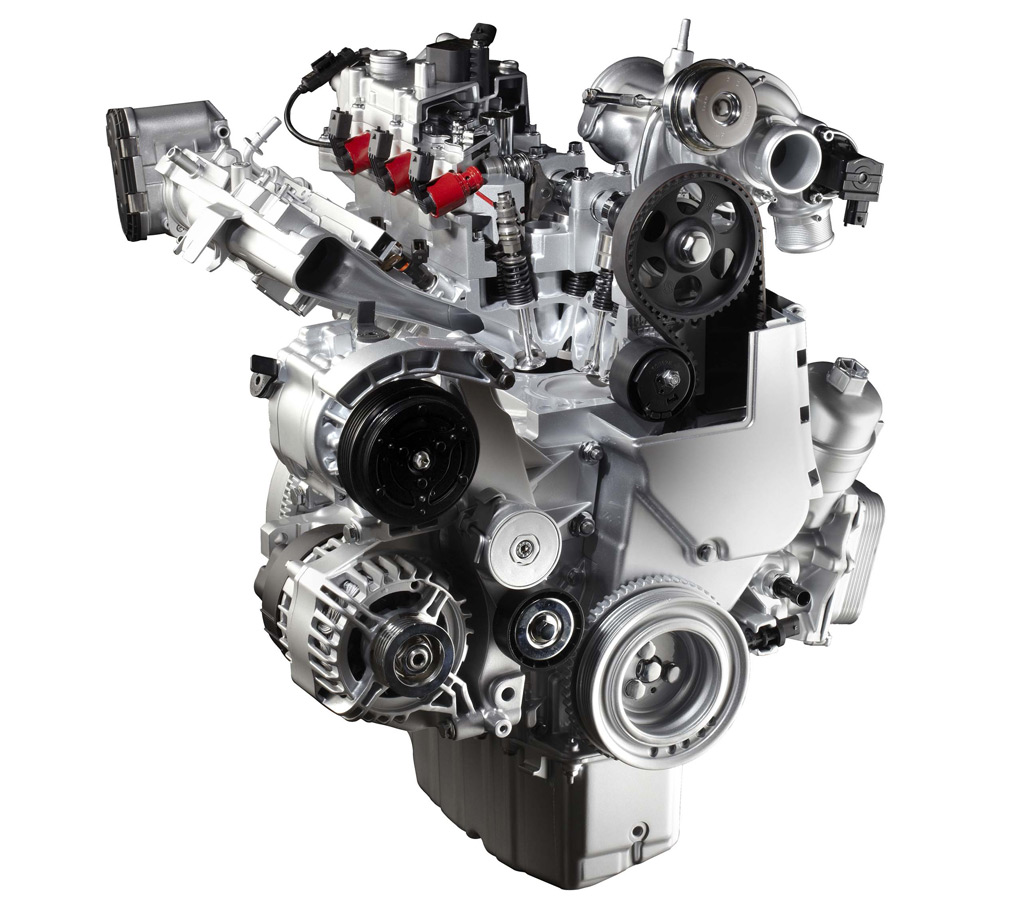 Getting more out of the current generation of hardware is becoming increasingly important for the major automakers as fuel and emissions standards tighten, but getting more power out of smaller, less expensive engines is also advantageous from a cost perspective. That's what makes Fiat's Multiair technology so attractive, and explains why Chrysler is now backing the technology.

Chrysler has announced today that it will spend $179 million to launch production of an advanced technology, fuel-efficient engine for the North American market at its powertrain manufacturing plant in Michigan.

The first engine will be a 1.4-liter gasoline unit dubbed the “Fully Integrated Robotized Engine” (FIRE) and will initially appear in local versions of the Fiat 500 minicar in 2011. Production of the engine, however, will kickoff in the fourth quarter of next year.

The engine will deliver 100 horsepower at 6,750 rpm and peak torque of 95 pound-feet at 4,250 rpm, which is quite impressive for a naturally aspirated engine displacing just 1.4-liters. Chrysler has also confirmed that a turbo version will be available in future applications.

For more details on the Multiair technology and engine range, check out our previous story by clicking here.