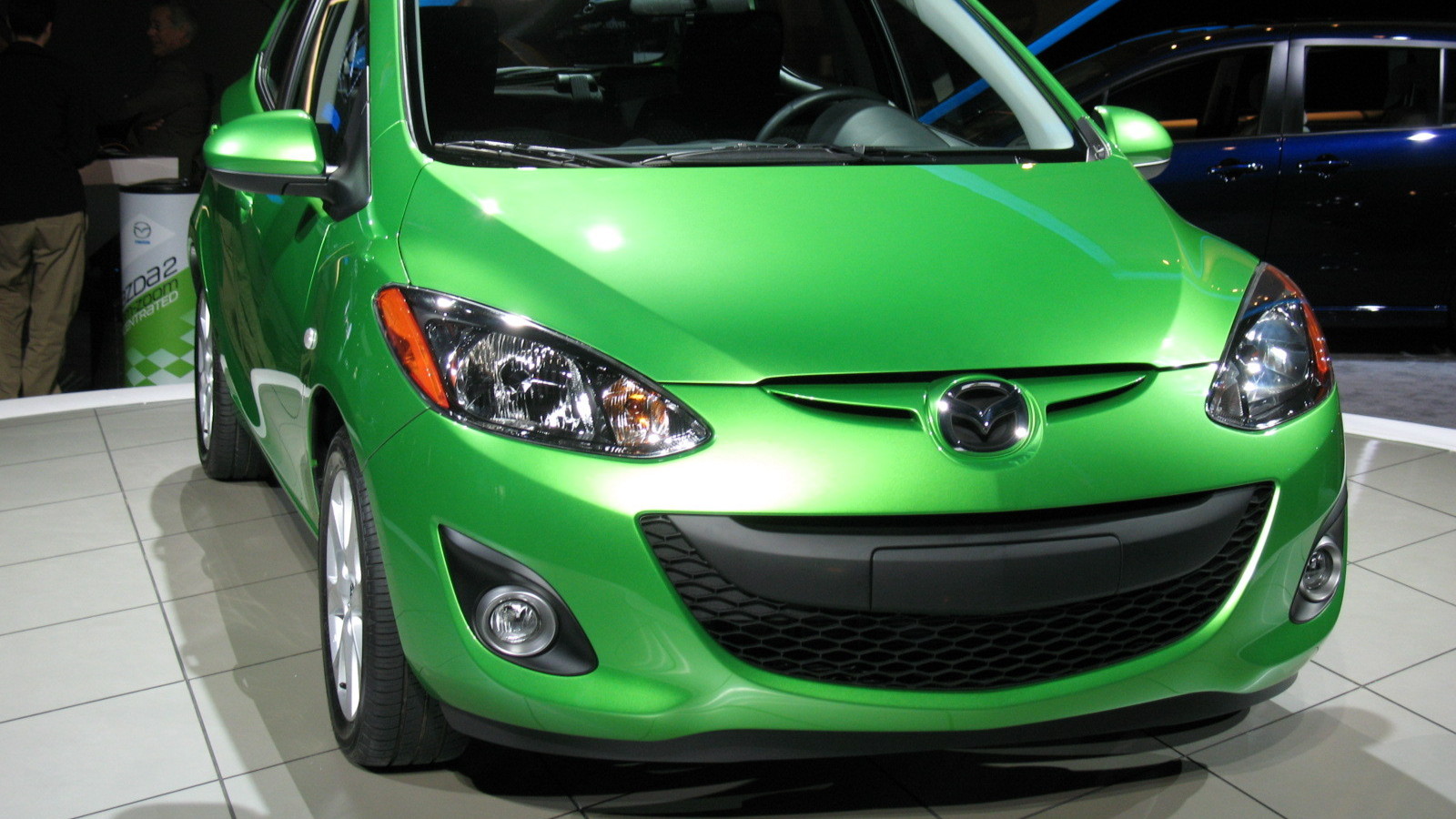 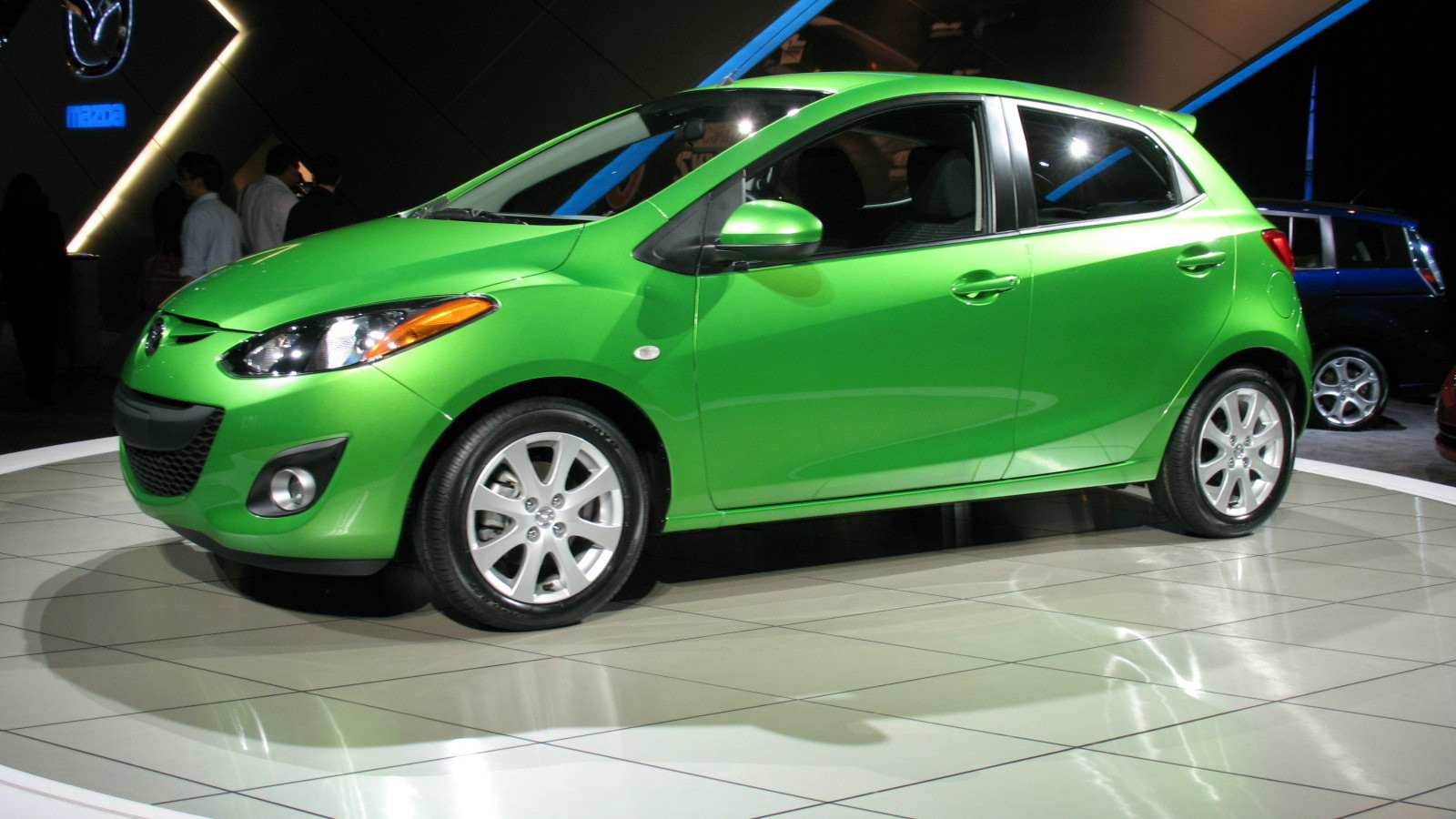 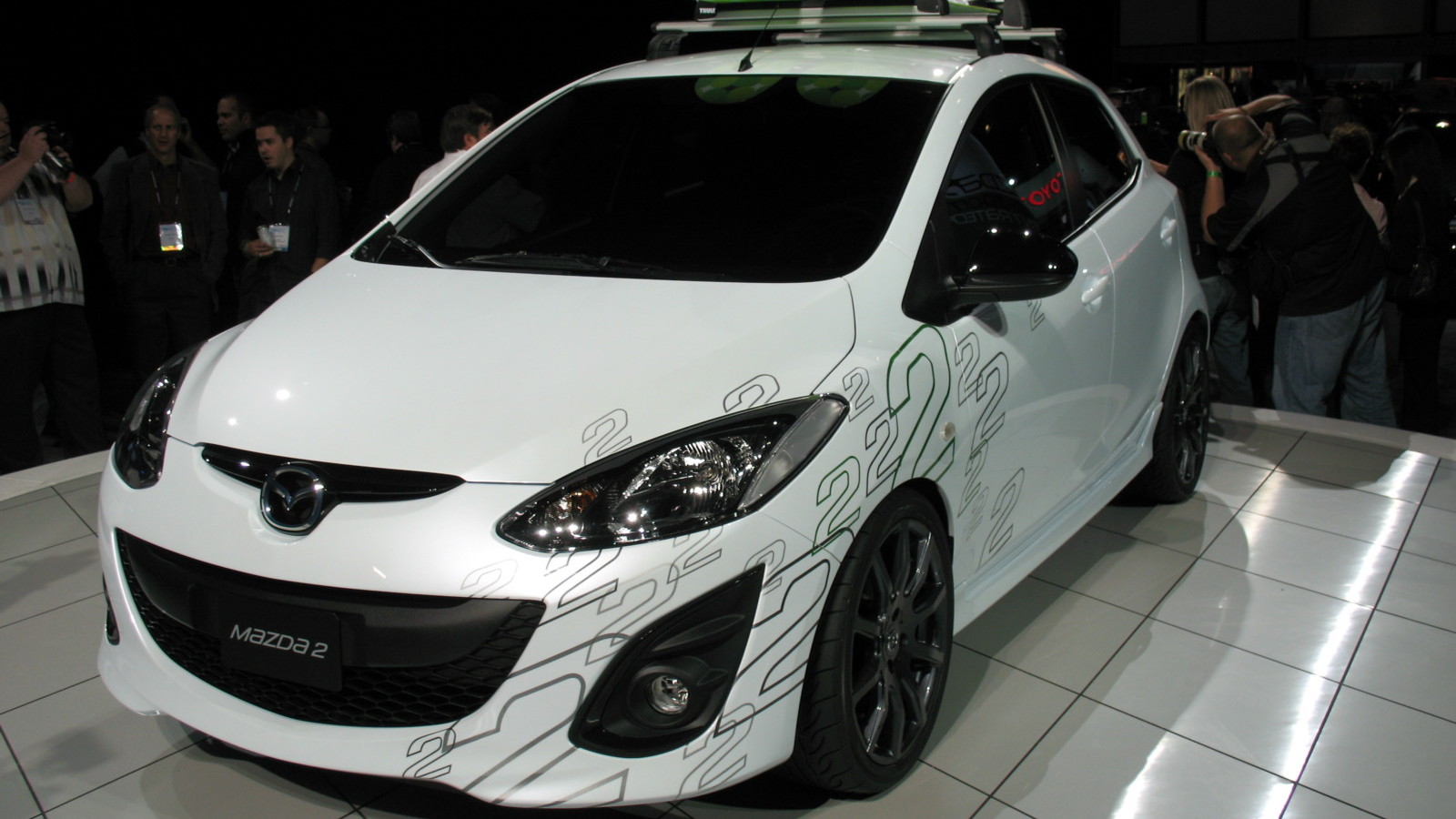 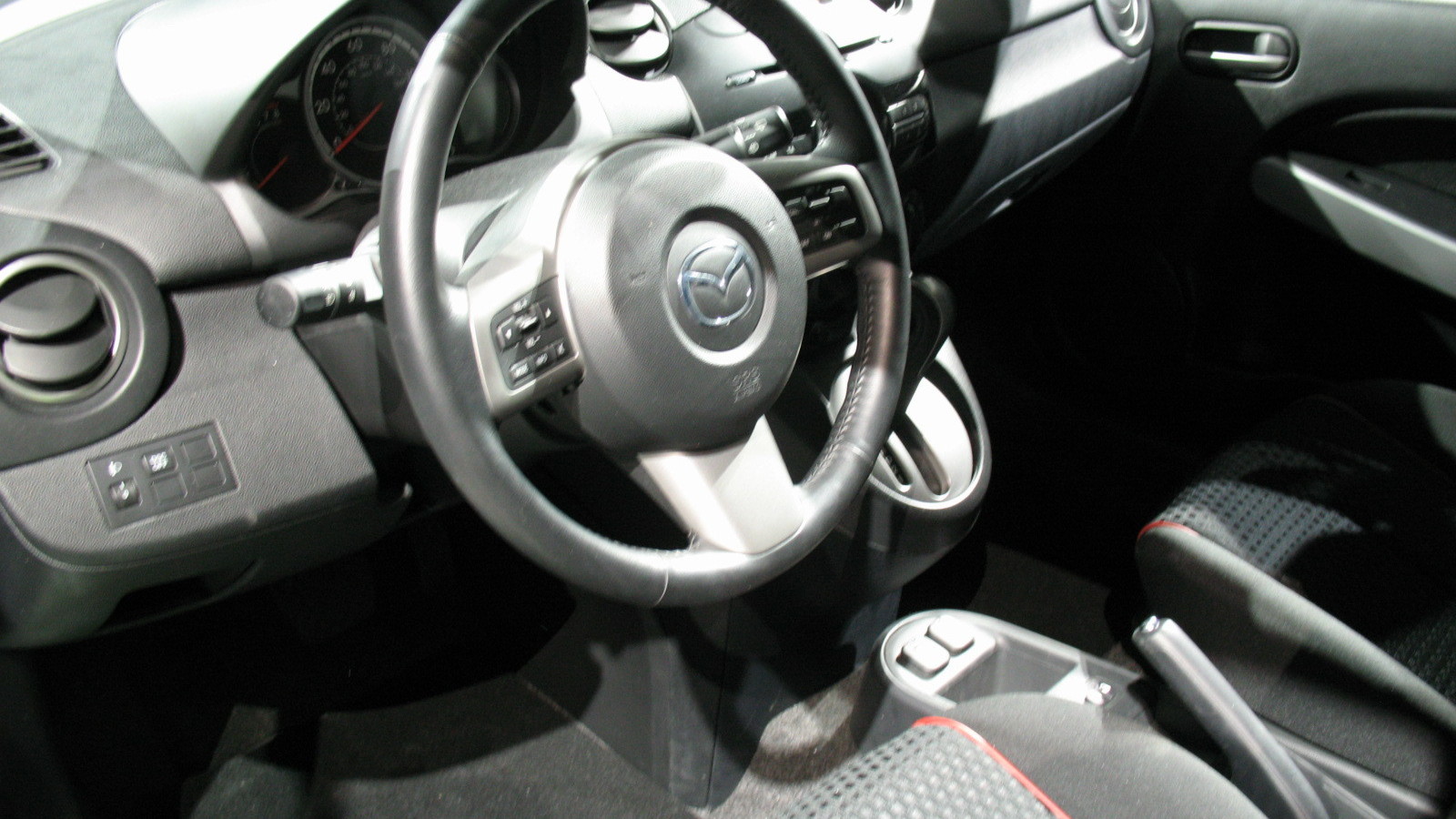 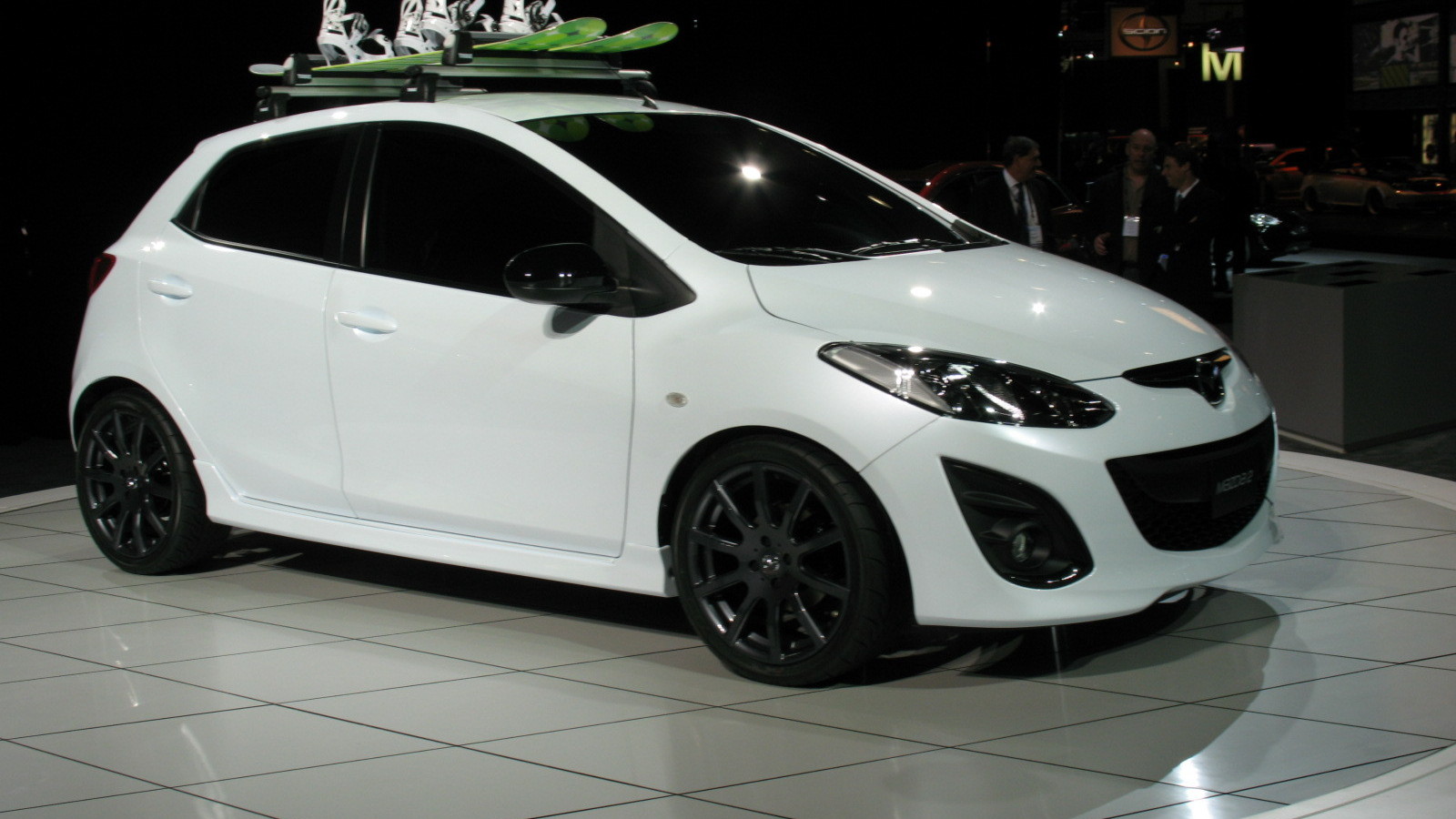 9
photos
Compact hatchbacks have for a long time performed poorly in the U.S. but with fuel prices inevitably set to rise and customers shifting to smaller cars a number of major automakers have revealed their desires to bring the economical runabouts Stateside.

Mazda is one such company, and today it has revealed its U.S.-spec Mazda2 at the 2009 Los Angeles Auto Show and confirmed the car for sale in late summer of 2010.

The Mazda2 is a stylish, eco-friendly, fun-to-drive five-door hatchback, and most importantly it will be affordable, with an estimated price tag of around $16,000.

Sharing much it common with its platform sibling, the 2011 Ford Fiesta, the new Mazda2 brings a combination of athletic design and dynamic performance to the subcompact class that simply does not exist at this time. Sitting in the B-segment, some of its key competitors will be the Toyota Yaris, Honda Fit and Chevrolet Aveo, as well as its Fiesta sibling.

The new hatchback will also be Mazda's first U.S. model to feature the automaker’s line of smaller four-cylinder engines, offered elsewhere in sizes from 1.2 to 1.5 liters. We'll get the 1.5-liter version, mated to either a 5-speed manual transmission or a 5-speed automatic.

Mazda hasn't released fuel economy figures for the Mazda2, but we would expect city mileage between 27 and 31 mpg, with highway mileage 8 to 10 mpg higher.

More information on the 2011 Mazda2 interior, specifications and pricing will be available at a later date.