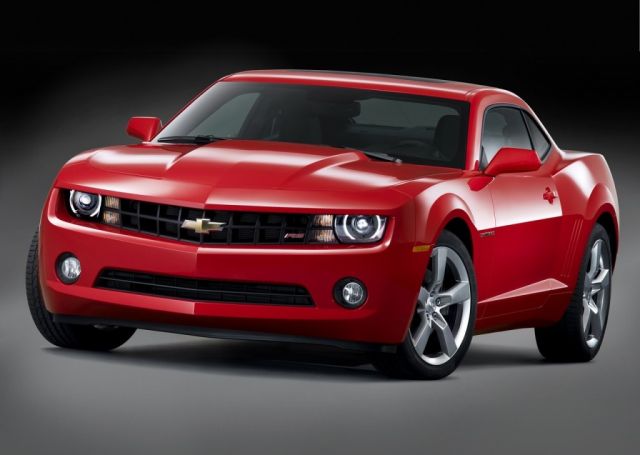 V-6 efficiency or V-8 grunt. Bud or Coors. These are just a couple of the great debates of our time, and while none are likely to find a final answer anytime soon, for Camaro enthusiasts there is a definite favorite.

While General Motors had hoped that most buyers of the 2010 Chevrolet Camaro would opt for the direct-injected, 304 horsepower V-6 model, it turns out that two out of every three Camaros sold so far have been fitted with a V-8 engine.

According to Edmunds, roughly two-thirds of the 47,233 Camaros sold from April 2009 to October 2009 have been SS models. The Camaro SS, for those of you who have been living under a rock for the past 12 months, comes packing a grin-inducing 6.2-liter V-8 engine with 420 horsepower on tap. Did we mention the SS is the most expensive model in the range as well, and starts at $31,595?

GM should be happy as the V-6 models virtually cost the same as the V-8 models to manufacture, so higher sales of the more expensive SS models naturally means more profit for the automaker.