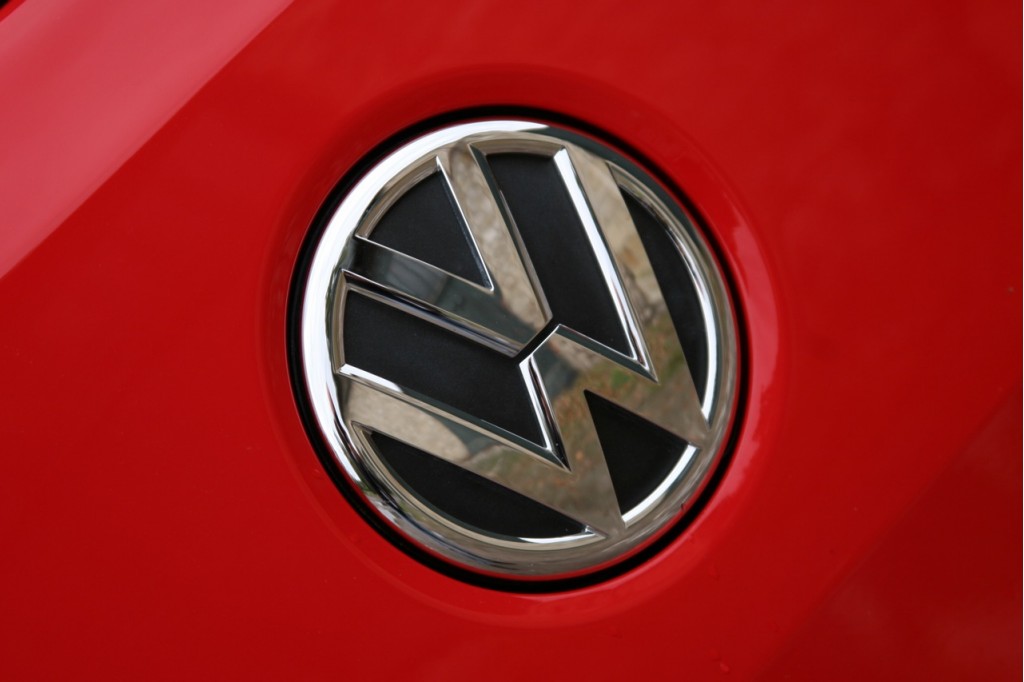 Volkswagen has openly stated that Toyota is its biggest competitor but now it seems that the tables have turned. According to latest reports, the Volkswagen Group, which now includes Porsche, has overtaken Toyota to become the world's biggest automaker, with production estimated to be 4.4 million vehicles so far this year.

Production at Toyota, on the other hand, though still significant, has only topped 4.0 million vehicles since January.

The estimates, by IHS Global Insight, reflect the effects of government measures in China, Germany and the UK on the German auto giant.

The research group also explains that Toyota’s decision to halve its output in the first quarter of the year has also helped Volkswagen’s position. In fact, Toyota is only expected to produce 7.24 million vehicles for the year, down from 9.24 million last year.

The story doesn’t end there. In an unrelated matter, Qatar Holding, the investment arm of Qatar’s sovereign wealth fund, has sold half of its stake in Volkswagen, making a quick $2.4 billion in the process.