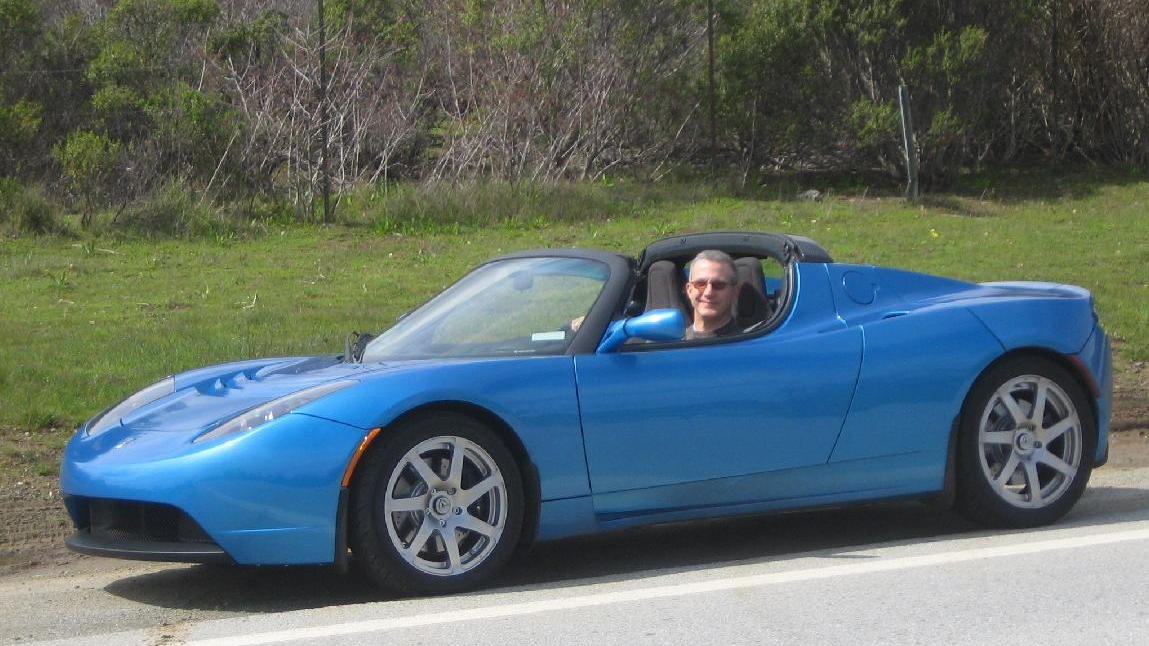 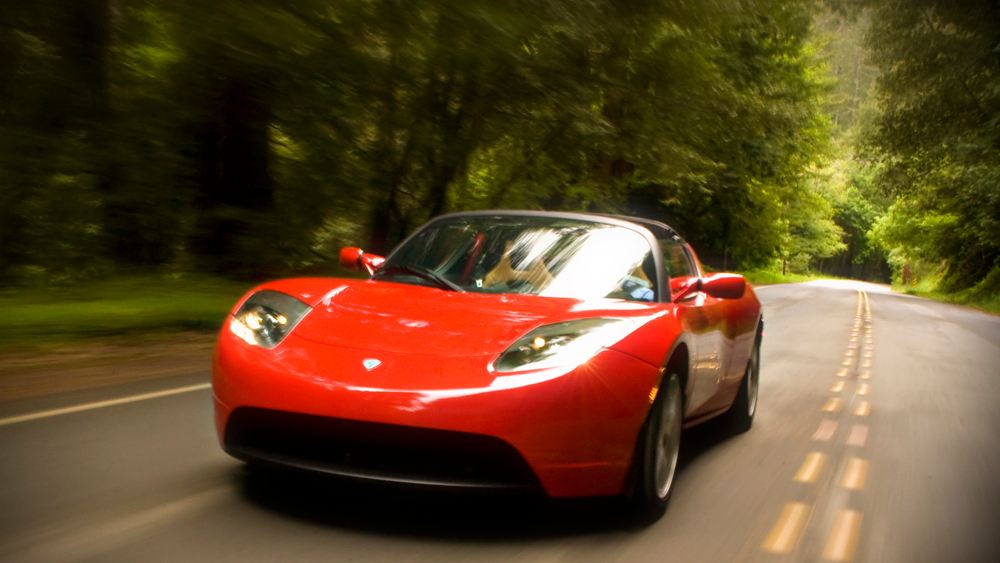 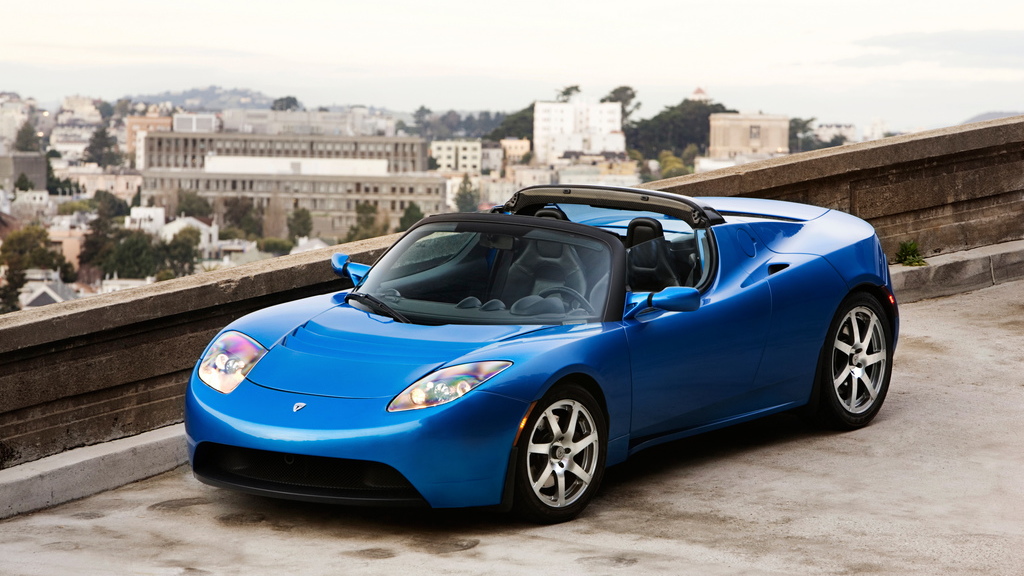 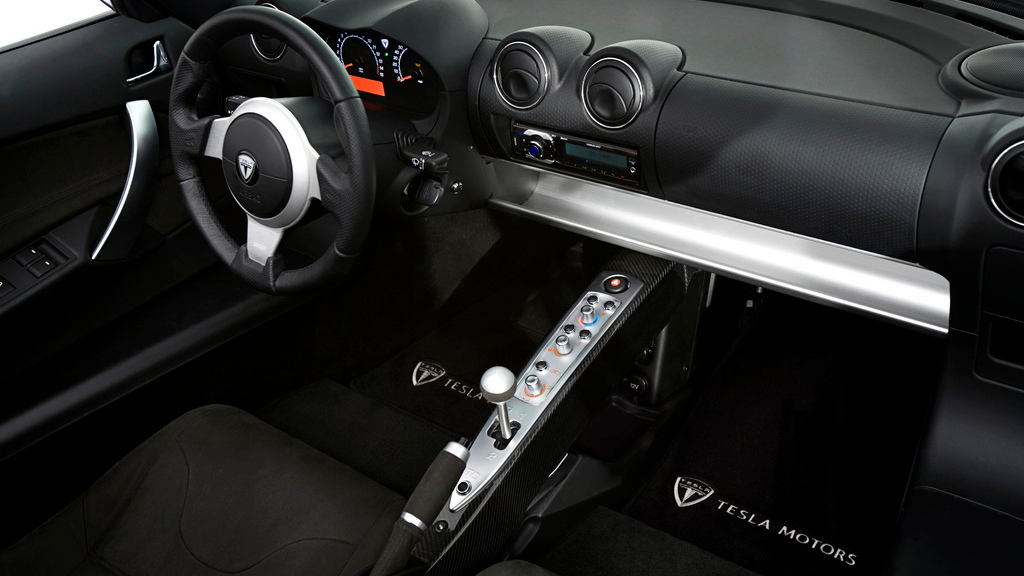 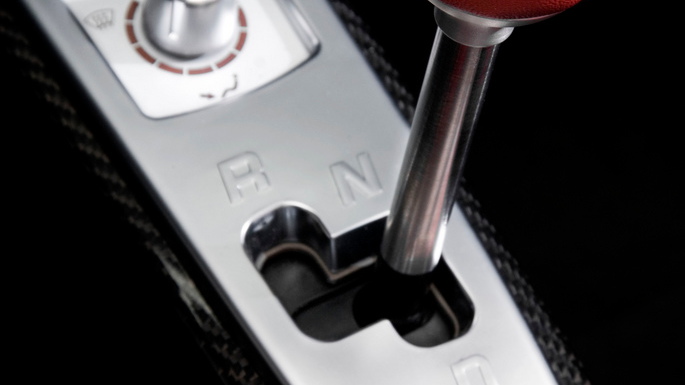 We can't even count the number of performance-car owners and drivers who sneer at electric cars. Usually the phrase "golf carts" comes up.

Well, we guarantee that if you put each of them behind the wheel of a 2009 Tesla Roadster, they would emerge with their priorities radically re-sorted, starting to figure out where they can mount the recharging box in their garages. It's that kind of car.

Electric motors, remember, develop peak torque from 0 rpm. And the Tesla doesn't have a gearbox; the motor spins from 0 to 14,000 rpm to take the Roadster to its maximum speed of slightly above 100 miles per hour.

And performance is really the whole point of the Tesla Roadster. Did we mention the 0-to-60-mph time of under 4 seconds?

Even if the company doesn't survive, the 900 Roadsters they've delivered to date will stand as proof that electric power can not only be practical but also amazingly, wonderfully, laugh-out-loud fun to drive.

Acceleration, in fact, tops our list of things we like in TheCarConnection.com's review of the 2009 Tesla Roadster. The positives include:

On the downside, the 2009 Roadster has more than a handful of issues: 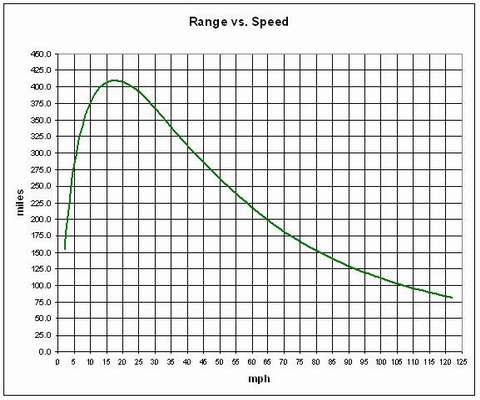 The factory quotes a range of 240 miles, but the almost universal consensus is that if the car is driven to take advantage of that power, that number drops substantially.

Earlier this year, we covered 58 road miles in three hours of hard driving up the twisty, hilly roads above Silicon Valley. The small information display, just above the driver's left knee, showed an indicated range that dropped from 202 miles to 110, so those 58 road miles used "92 miles" of projected range.

Driving a Roadster most effectively requires unlearning some old habits. The first one is expecting engine noise: Switching on a 2009 Tesla—more accurately, powering up the car—lights up the instruments, silently. You know it's ready to roll when you hear a "bong" tone.

The second is braking. Tesla's engineers have made the regenerative braking so natural that within about 10 minutes, you'll find you can drive it almost entirely on one pedal, modulating your liftoff to slow the car at greater or lesser rates. The Brembo brakes are only needed below 5 mph, when the (electronically simulated) "idle creep" kicks in.

Finally, like any high-performance car, you need to make sure it's pointed just where you intend to go before you floor it. Otherwise, the Roadster straightens abruptly and accelerates right through the outside of your curve. It's that powerful.

Contrary to popular wisdom, the car isn't silent. Behind the driver, the battery cooling system whirs. On acceleration, the motor hums like a "Star Wars" flying scooter. Wind noise drowns out those sounds above 30 mph, although stopped in traffic, you'll be amazed how loud the vehicles around you seem.

It's NOT a Lotus!

The Tesla communications folks get upset when journalists write that the Roadster is based on a Lotus Elise.

While Lotus Engineering helped with the development, they prefer to say that the two cars may have a few items in common, but the Roadster has a larger cockpit (true) and performs better (true). It's also heavier, by the way, since the battery pack that houses 6,831 lithium-ion cell-phone batteries weighs 900 pounds all by itself.

The Roadster is also at least partially assembled in the U.S., with the company adding U.S.-built lithium-ion battery packs to the non-running "gliders" it receives from the Lotus works in Hethel, England.

Tesla Motors sometimes seems to get as much press for management turmoil and startup drama as it does for its car, or rather car: The company now builds the Roadster, and a slightly hotter version, the Roadster Sport.

And it has quite a ways to go before it can roll out its promised Model S midsize sports luxury sedan, currently slated for 2012.

But the focus on the company's dramas is a shame, because the Roadster is fully capable of holding its own in performance with many far pricier two-seat sports cars from far more established brands.

Just drive one. You'll see what we mean.