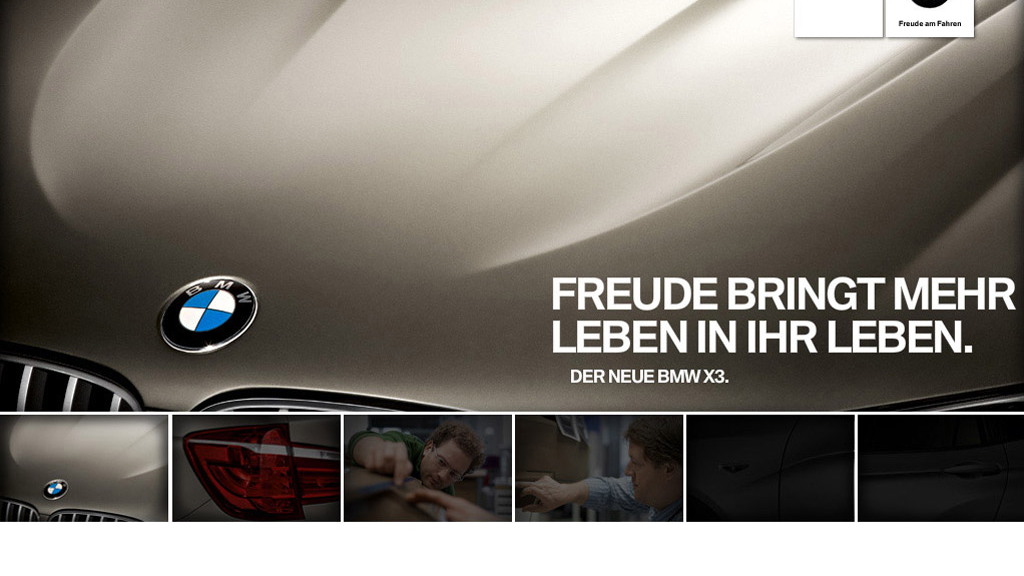 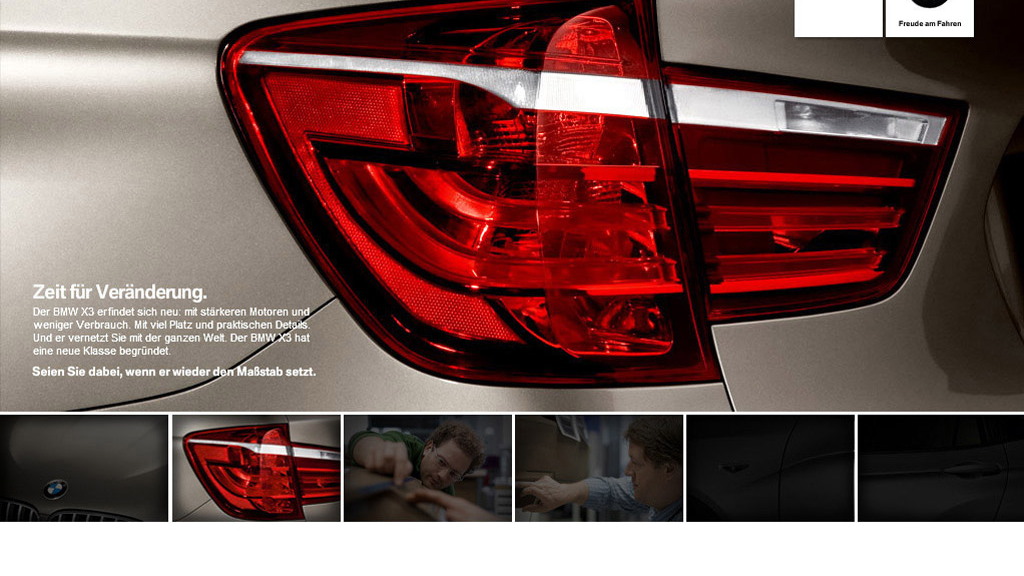 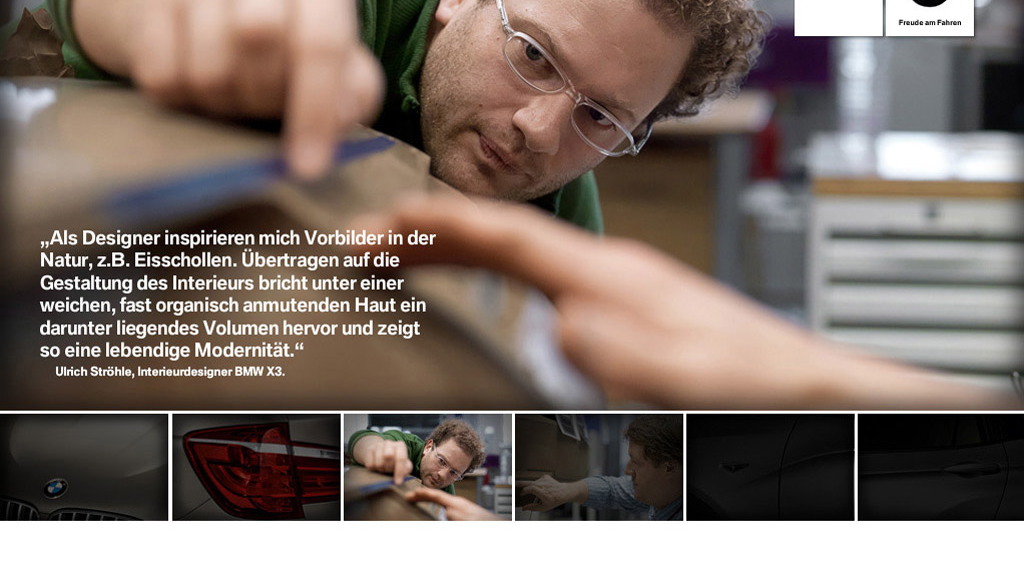 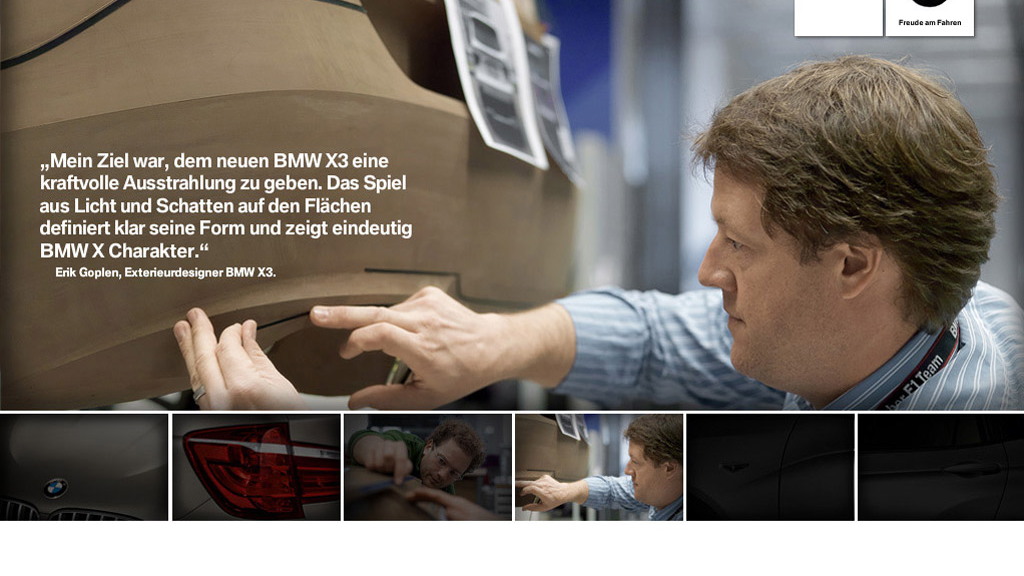 These official teasers of the new 2011 BMW X3 indicate the automaker may be moving the crossover's development forward to match the competition. Previous reports had indicated that the current BMW X3 would have to soldier on for a few more years until an all-new model could replace it. However, with the release of the Audi Q5 and Mercedes-Benz GLK, BMW may be worried about losing its leadership position. The latest images offer our clearest view yet of what BMW plans for the new crossover.

In addition to the revamped exterior, a full array of gadgets and features are expected to be available for the X3 to help keep its edge against Audi and Mercedes-Benz. It’s even possible that BMW could make the nightvision heads-up display currently found in the X6 and other models available on the X3, though it would be a tough sell at the X3's price point. Bi-xenon headlights with around-corner capability and new seats that feature massage functions and ventilation are also expected for the new model.

Powertrain options, which will include a diesel and a pair of gasoline engines, are likely to remain the same for the rest of the world. The U.S. may have to continue to make do with only one engine option: BMW's new N55 single-turbo 3.0-liter straight six, rated at 300 horsepower. A new hybrid model is also tipped to be on the table, though specifications are still forthcoming. BMW's xDrive all-wheel drive system will also transfer to the new model.

The new X3 is expected to appear in showrooms towards the end of the year as a 2011 model, joining the smaller X1 crossover, which you can read about by clicking here, along with the rest of BMW's updated 2011 lineup. Look for a world debut at the 2010 Paris Auto Show in October.