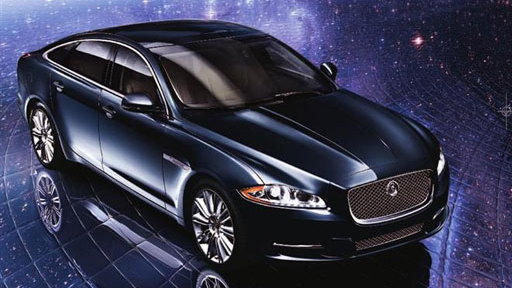 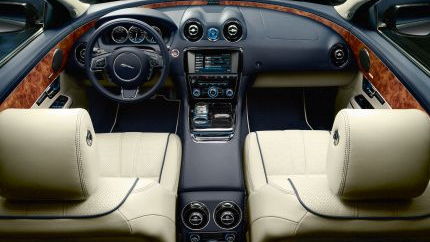 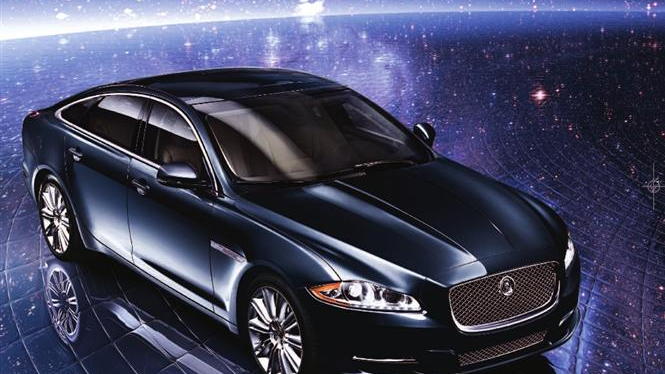 The Neiman Marcus Christmas Book is a holiday tradition for many, but not all the cars that have been offered in the book over the years have proved as collectible as the buyers might have hoped. Fifty eager Jaguar buyers have placed their bets against that eventuality for this year's offering, as the 2010 Jaguar XJL Supercharged Neiman Marcus Edition sold out in just four hours.

Sales started noon Eastern time last Friday, and before close of business, all 50 examples of the car were spoken for, with just four hours and four minutes required to move every last one of them.

Read our release story for full details on the 2010 Jaguar XJL Supercharged Neiman Marcus Edition to see what all but 50 of us are missing out on.