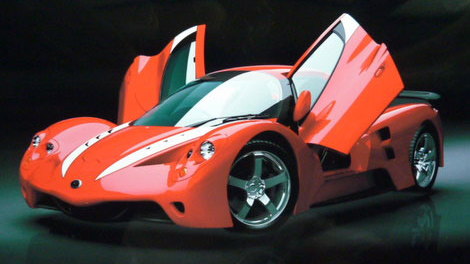 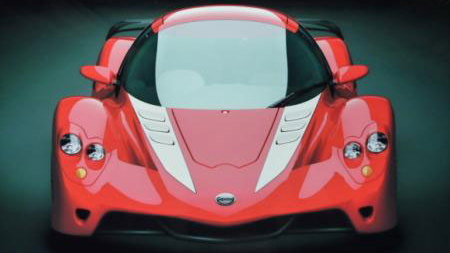 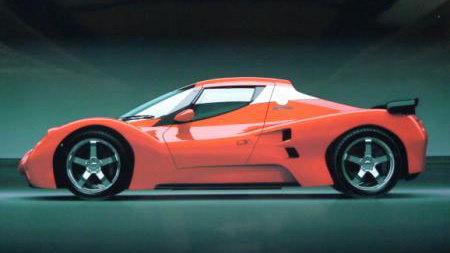 There’s no end to the list of wacky cars that are sold over in Japan. The latest is from kit-car manufacturer Suzusho, which is set to unveil a new sports coupe package at this month’s 2009 Tokyo Motor Show.

The new car is the Surpasse V, a compact sports coupe with obvious Lotus styling influences--not to mention a Lotus-like low weight--and a Mazda powerplant. The actual engine used is Mazda’s 2.3-liter turbocharged engine, which in the Surpasse V produces a healthy 272-horsepower.

Factor in the Surpasse V’s low kerb weight of just 1,873-pounds and you have an affordable sports coupe with performance that could probably make some supercars blush.

No performance figures were given, nor a price, so we’ll have to wait until the car makes its debut in just over a week’s time. First sales are expected in the middle of next year.