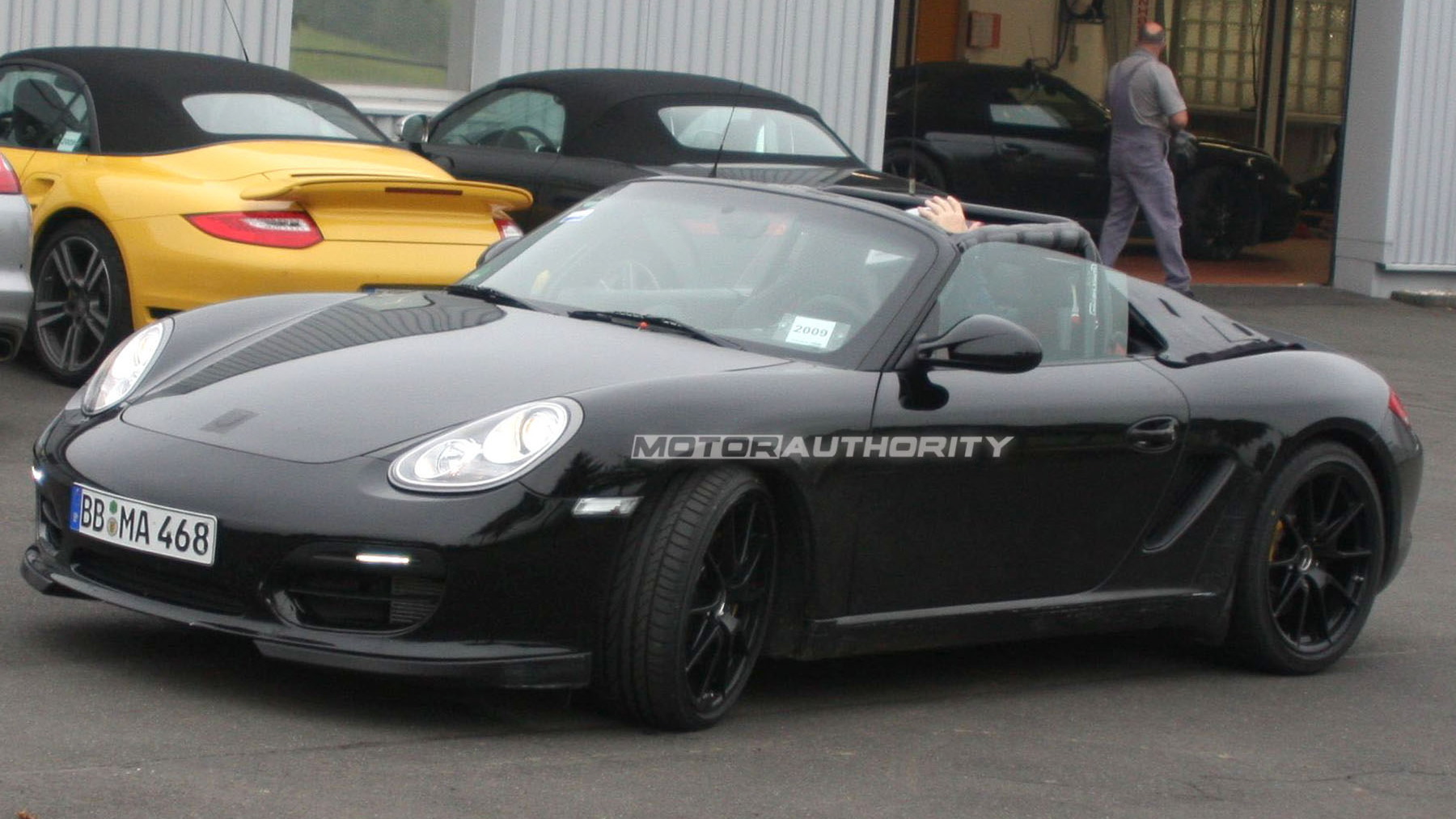 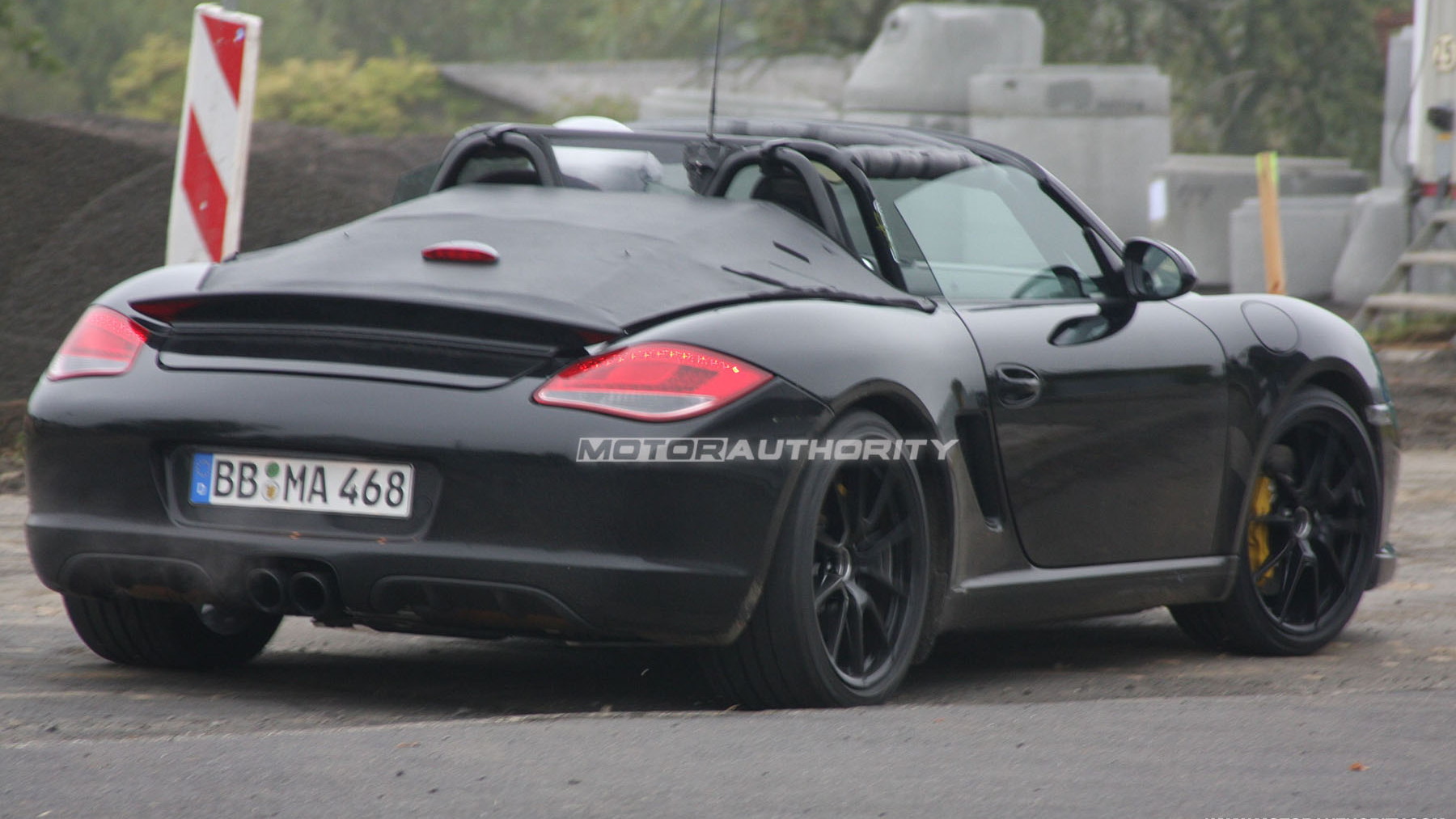 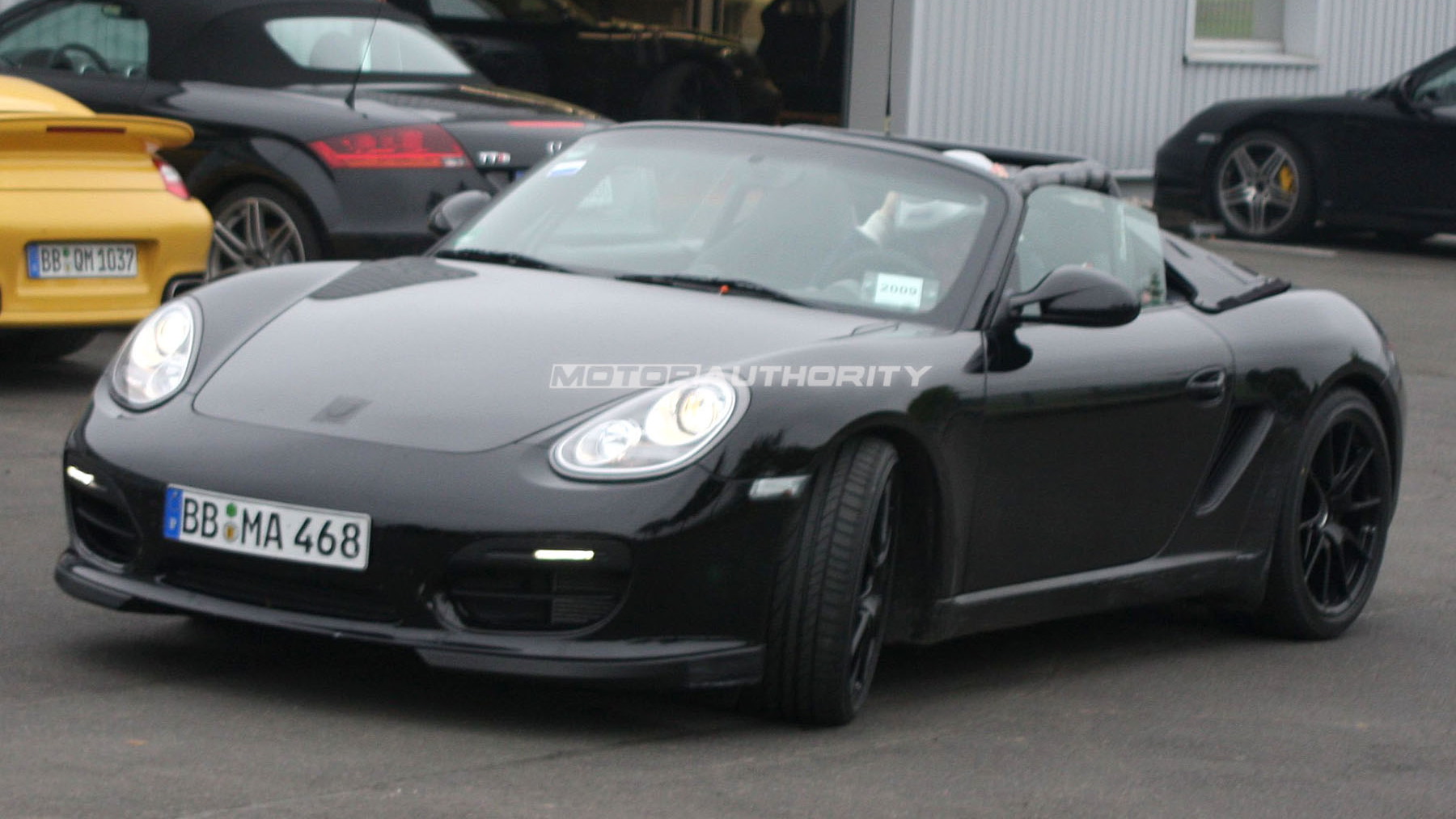 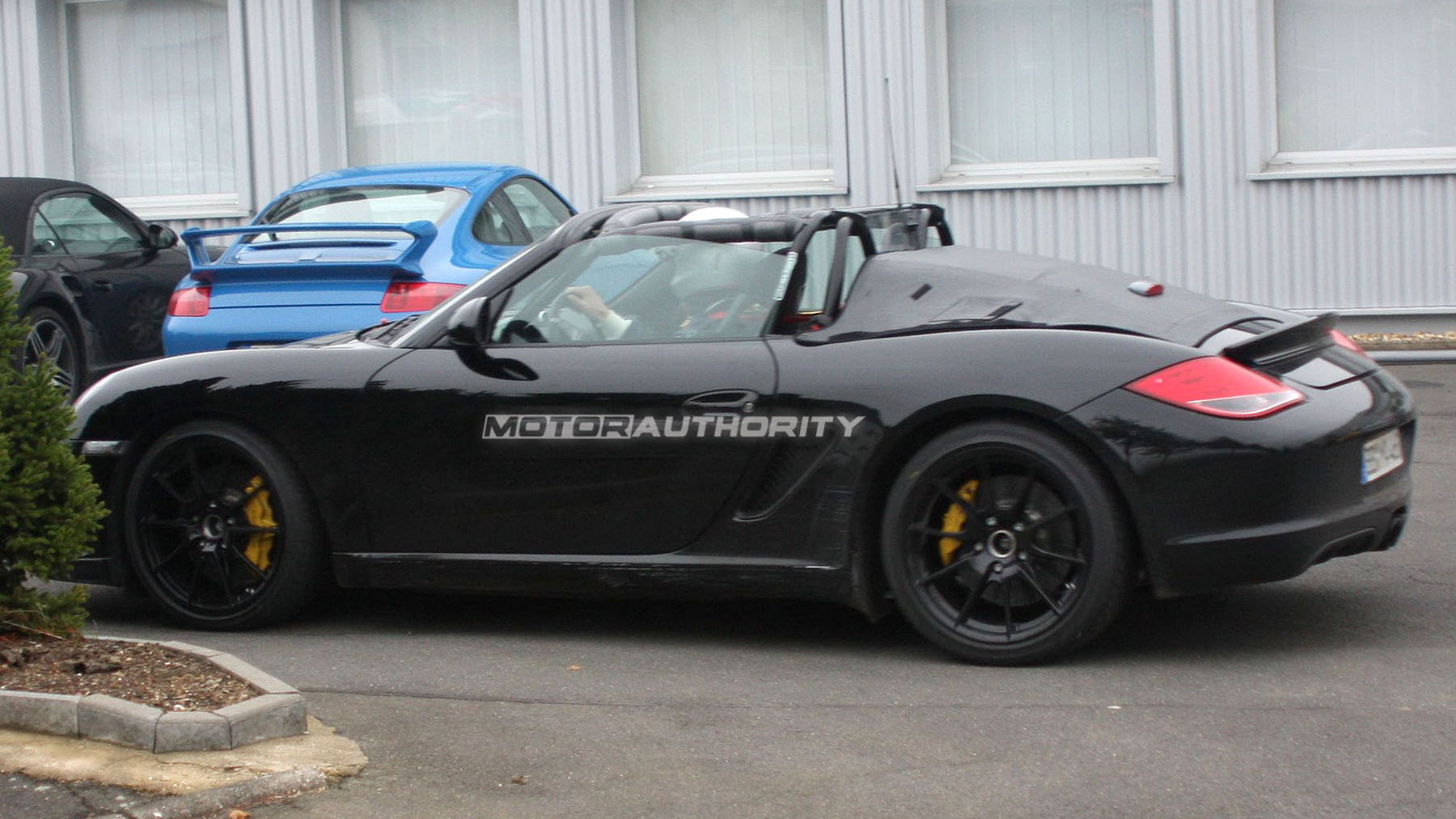 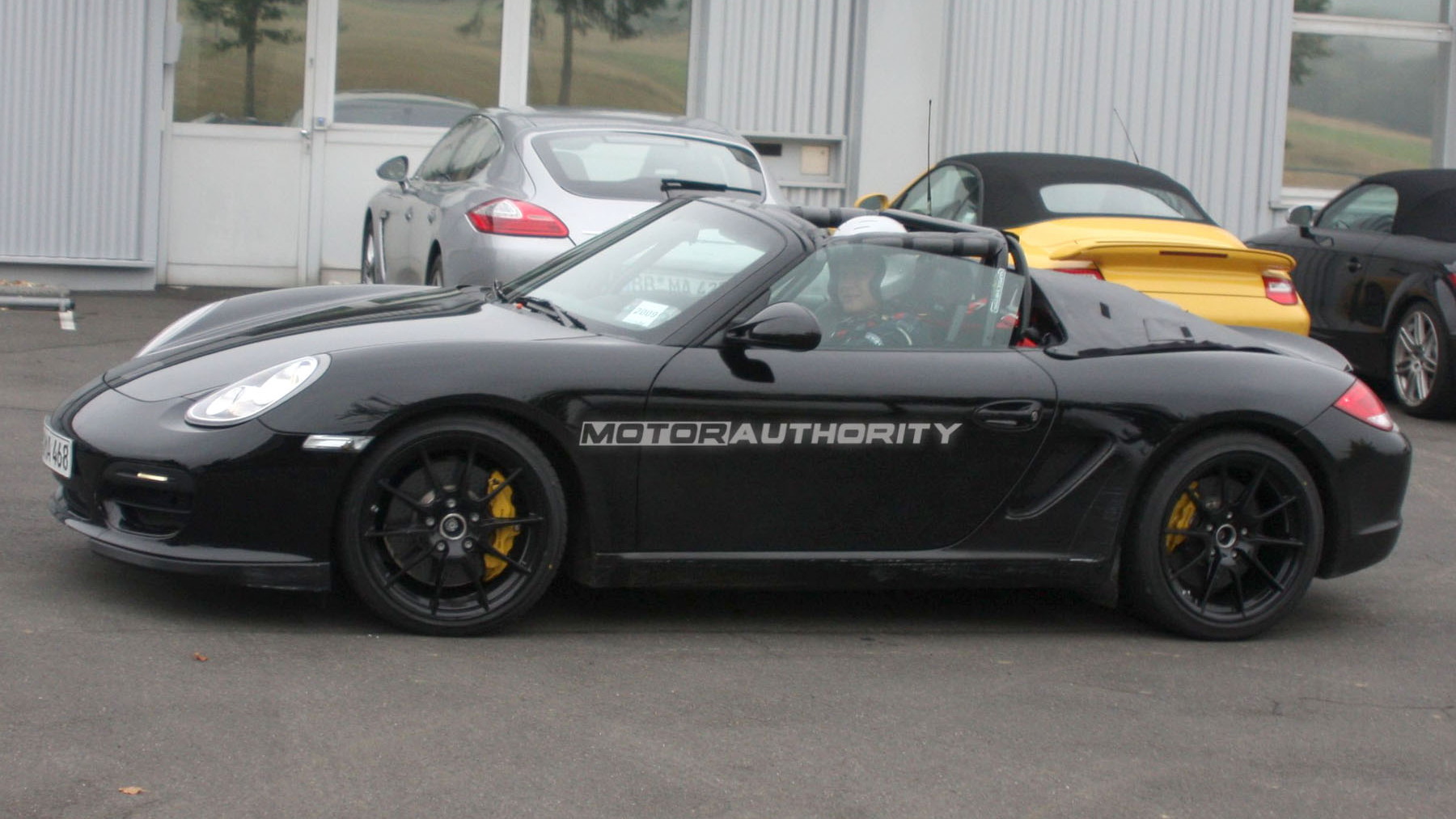 It appears the Speedster may make a return, although this time around Porsche will be using its Boxster as the basis. Porsche hasn't built a limited-edition Speedster since 1994, the last one based on the 964 generation of the 911, but these spy shots confirm that a Boxster Speedster is in the works.

Unique elements of the Speedster include double humps on the rear deck, a chopped windshield, and a short rear deck. Expect to see a unique bodykit and custom alloy wheel designs. One other important element is the car’s stripped out interior, all intended to make the Speedster a pure drivers’ car.

The new Porsche Boxster Speedster should hit showrooms sometime next year as a run-out model. The next-generation Boxster, which you can also see testing in prototype form, is due just one year later.