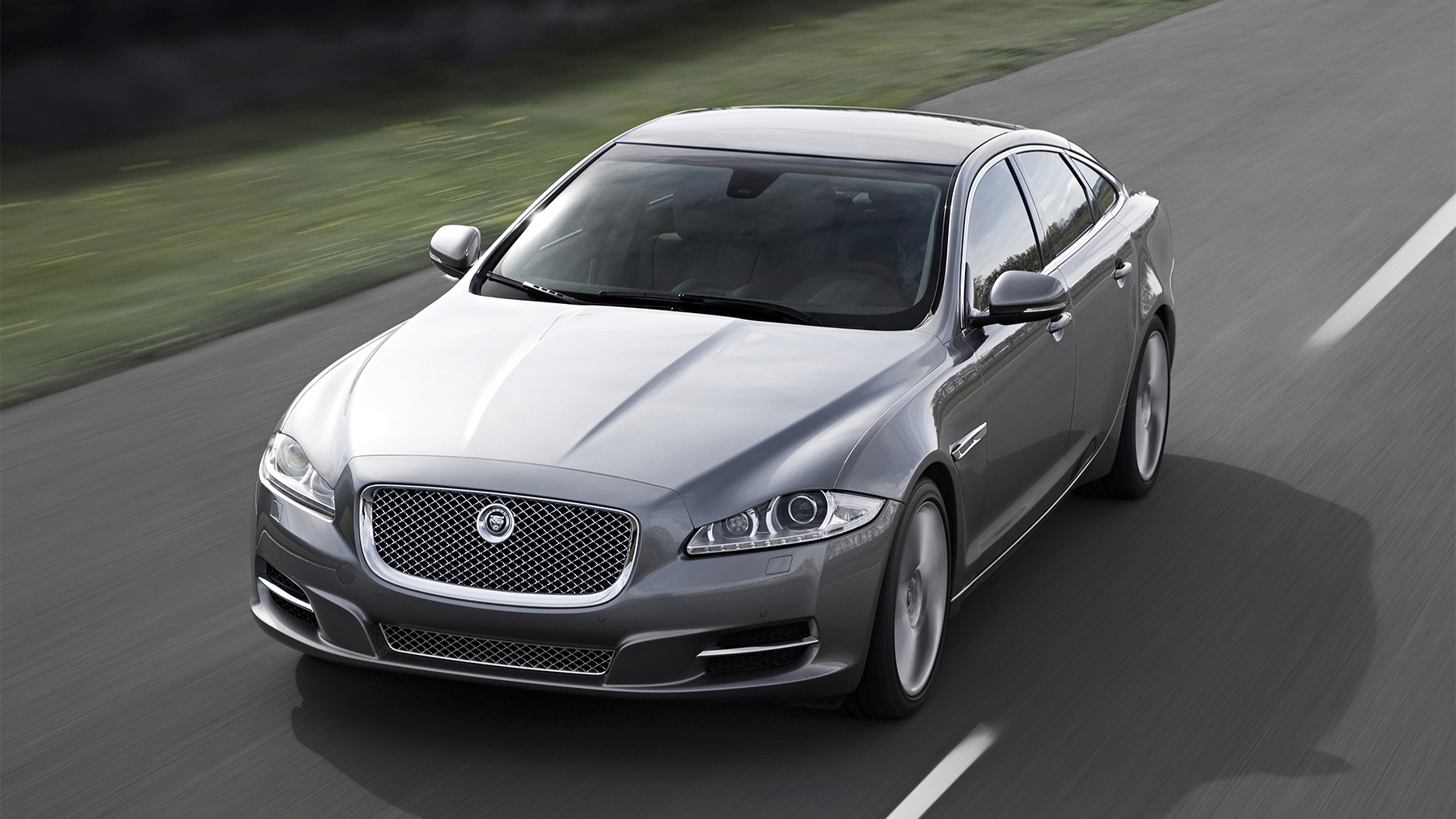 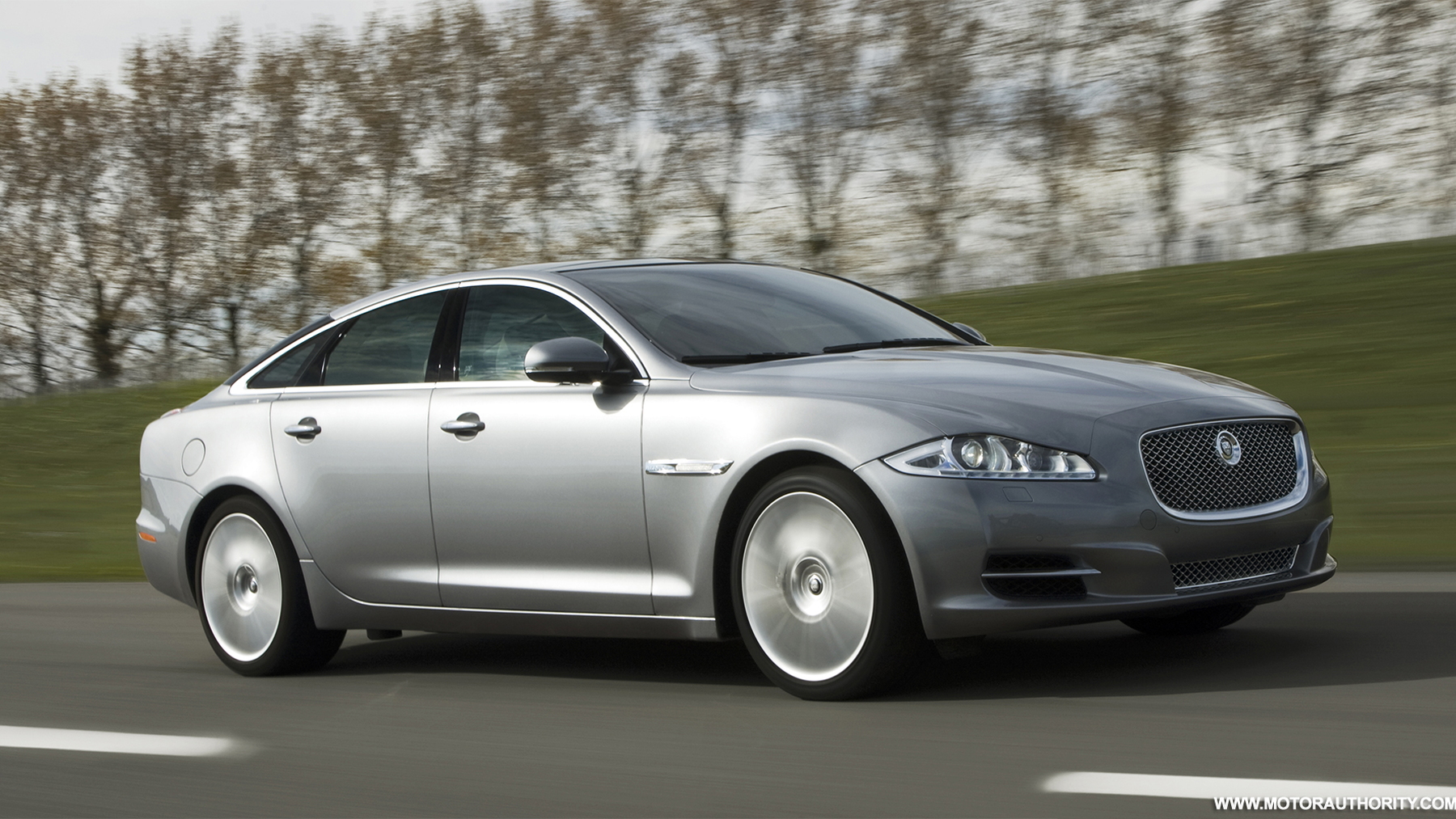 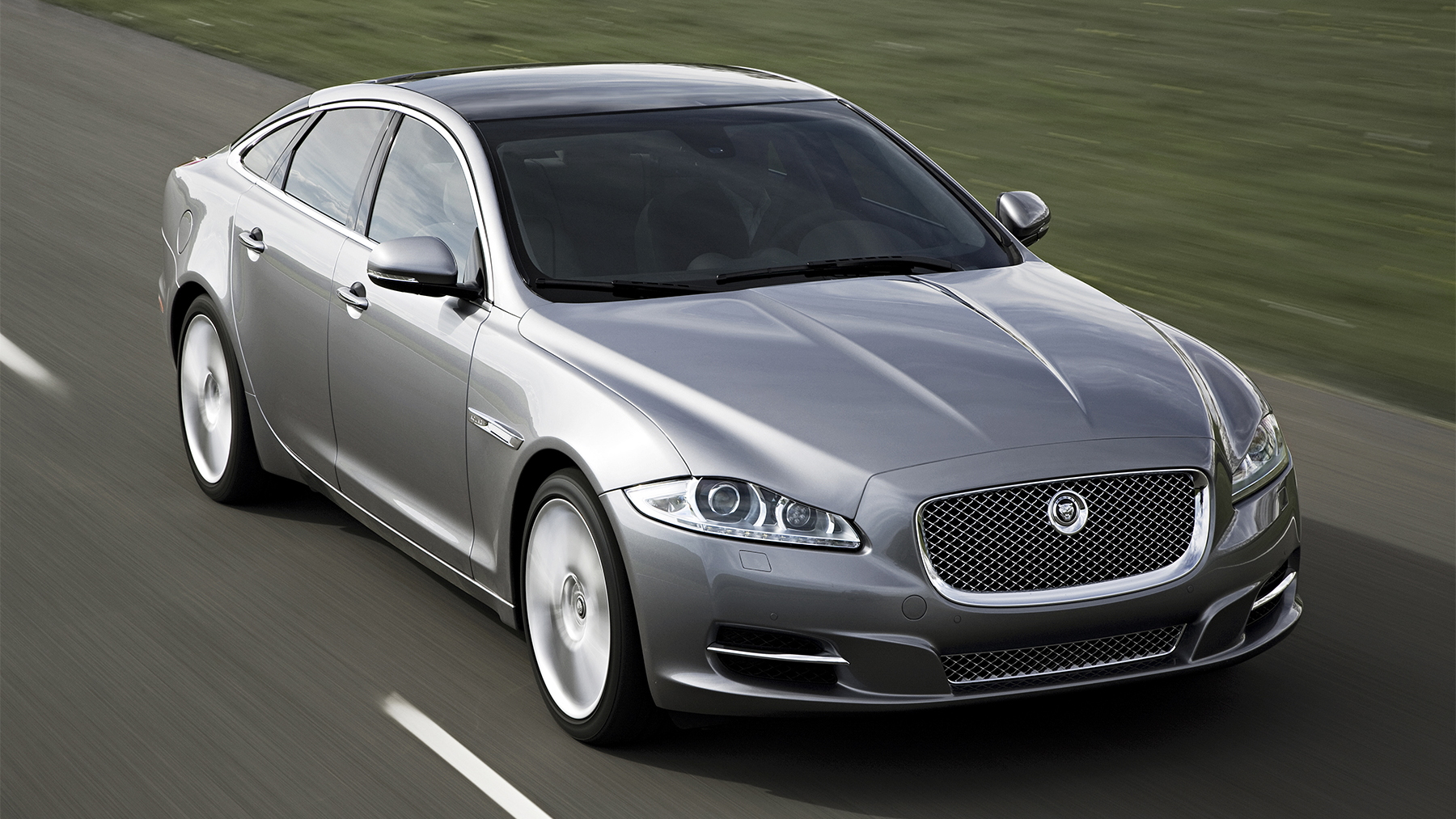 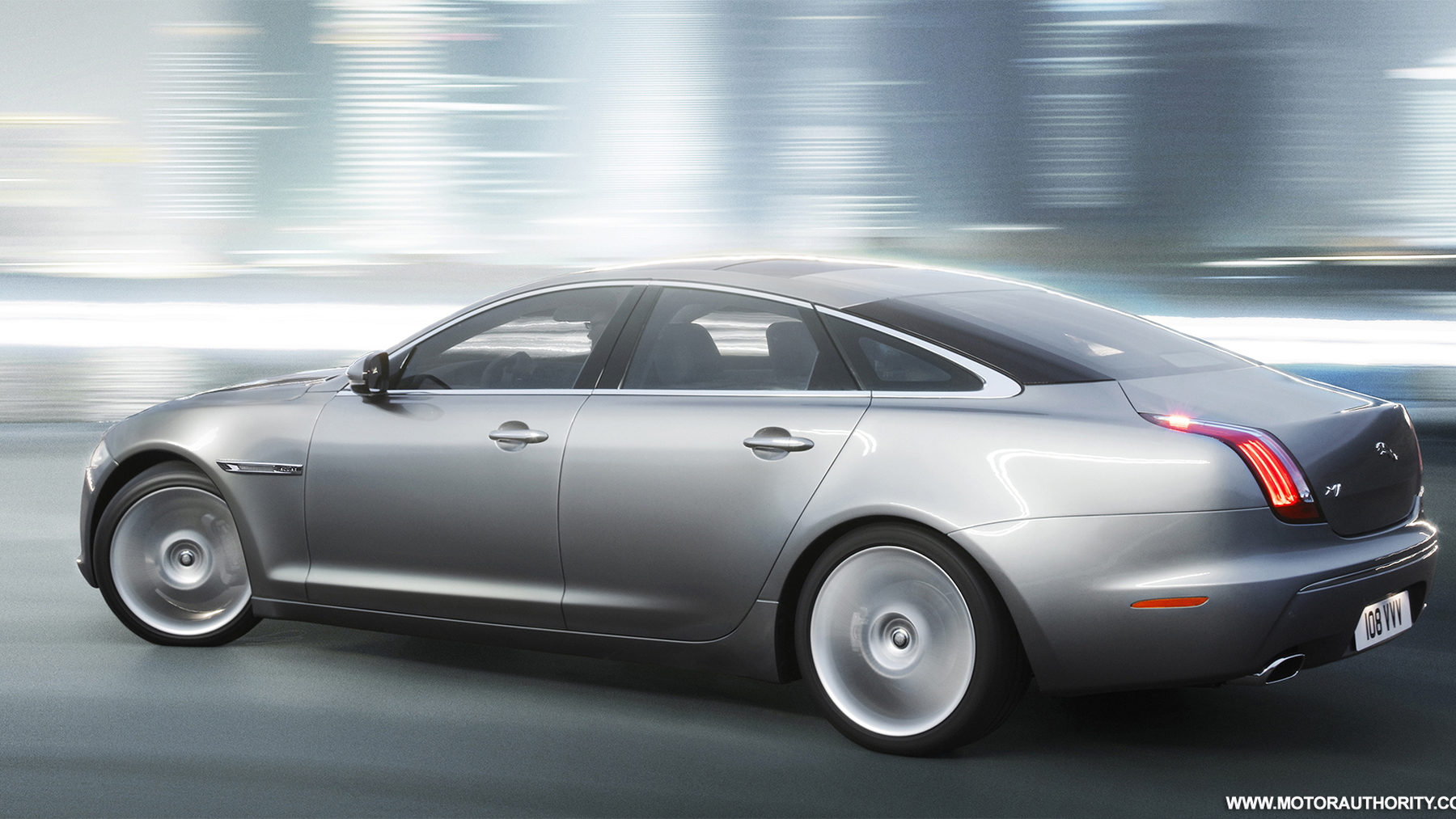 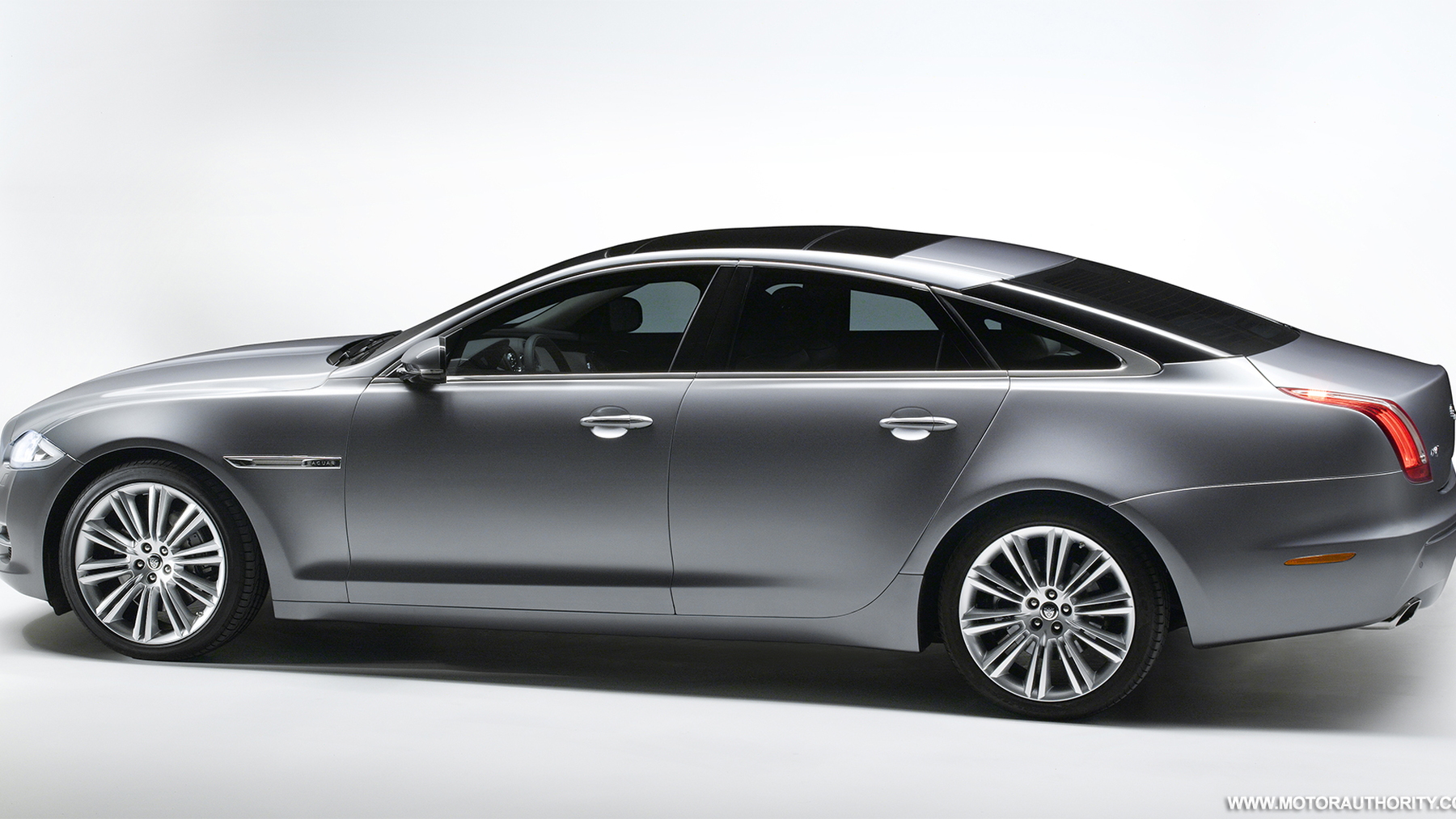 Jaguar is well underway with the launch of its 2010 XJ sedan and despite the company’s financial hardship the car is still on track for a debut in the second half of next year. For the current XJ, Jaguar looked to its past for inspiration and this definitely hurt its sales, especially when compared to rivals like the Mercedes Benz S-Class and BMW 7-Series, which have shunned conservative styling in favor of a much more dynamic look.

Thankfully, Jaguar didn’t make the same mistake again. This time around designers went for a more radical look, borrowing lines from the XF but with even more aggression. However, it isn’t just the styling department that kicked it into high gear.

Jaguar has revealed today a new plug-in hybrid concept of its new XJ labeled the Limo-Green. Developed in partnership with the British government, Lotus and Caparo, the new Limo-Green features a 195 horsepower and 295 pound-feet of torque electric motor running on lithium-ion batteries. On a single charge, the Limo-Green can travel up to 30 miles on electrical power alone.

Once the batteries are almost depleted, a highly efficient 1.2-liter gasoline engine developed by Lotus will kick in and charge up the batteries and allow the car to cover up to 600 miles. In this configuration, Jaguar claims a combined fuel economy of 47 mpg--not bad for a full-size luxury sedan.

“The technology is still in its infancy and there is still a lot of work to do before we can even think of production,” said Anthony Harper, head of research at Jaguar Land Rover. “The components aren’t at the right cost or quality yet you would expect of a Jaguar product, but the technology is there.”

Expect a production version of the system to appear in the new Jaguar XJ in late 2011 or possibly even 2012. For now, the system will remain in testing.