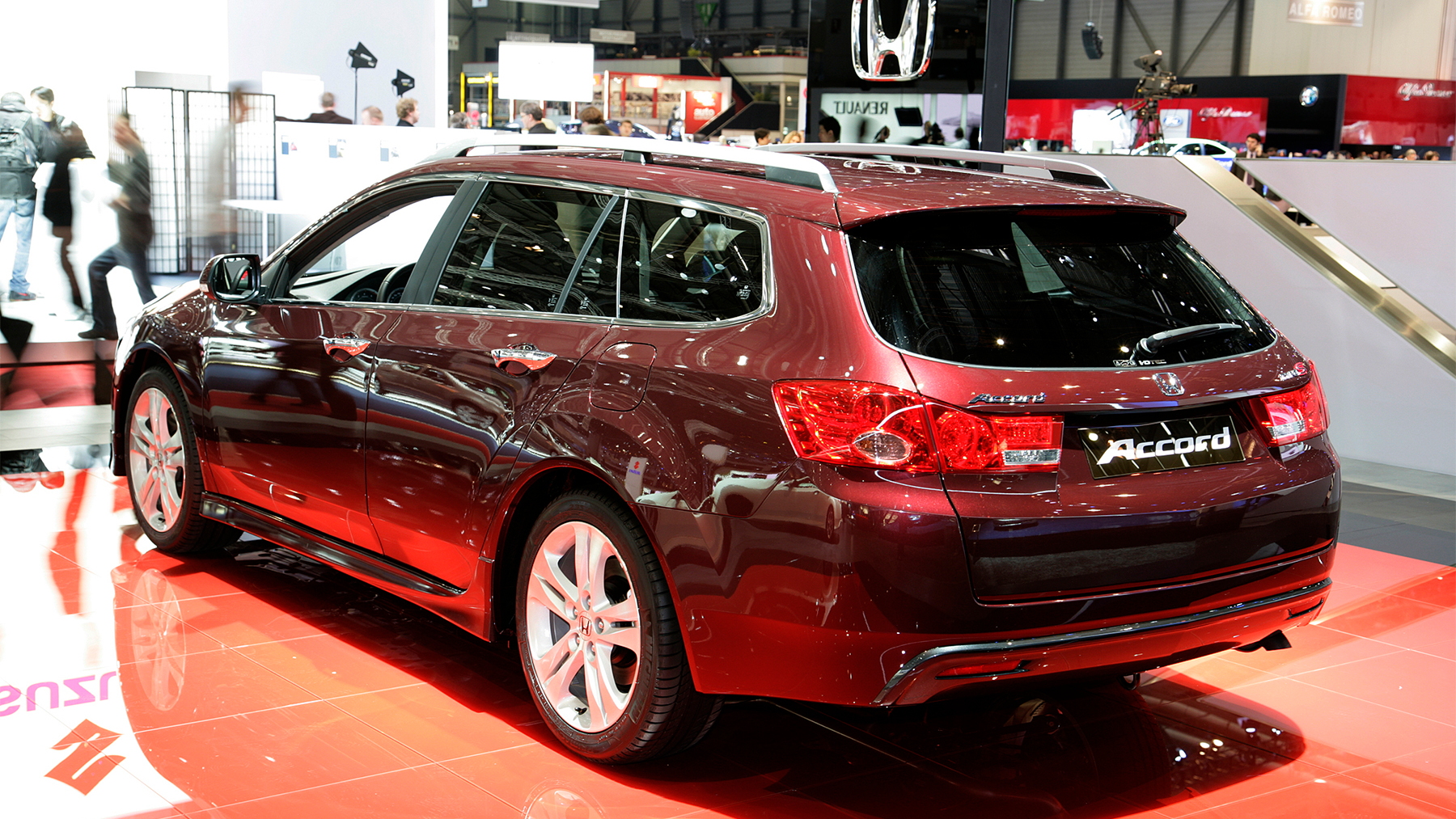 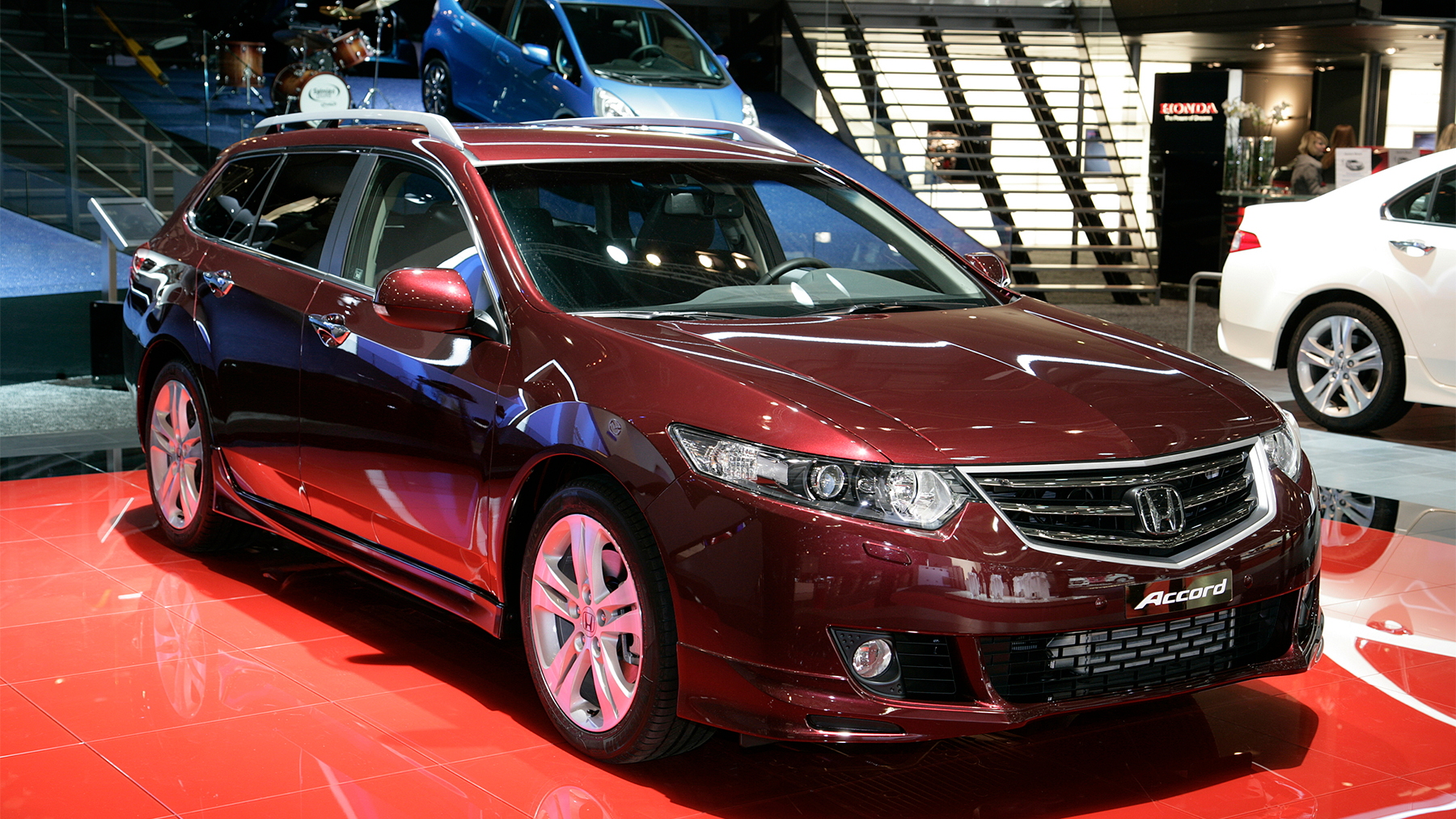 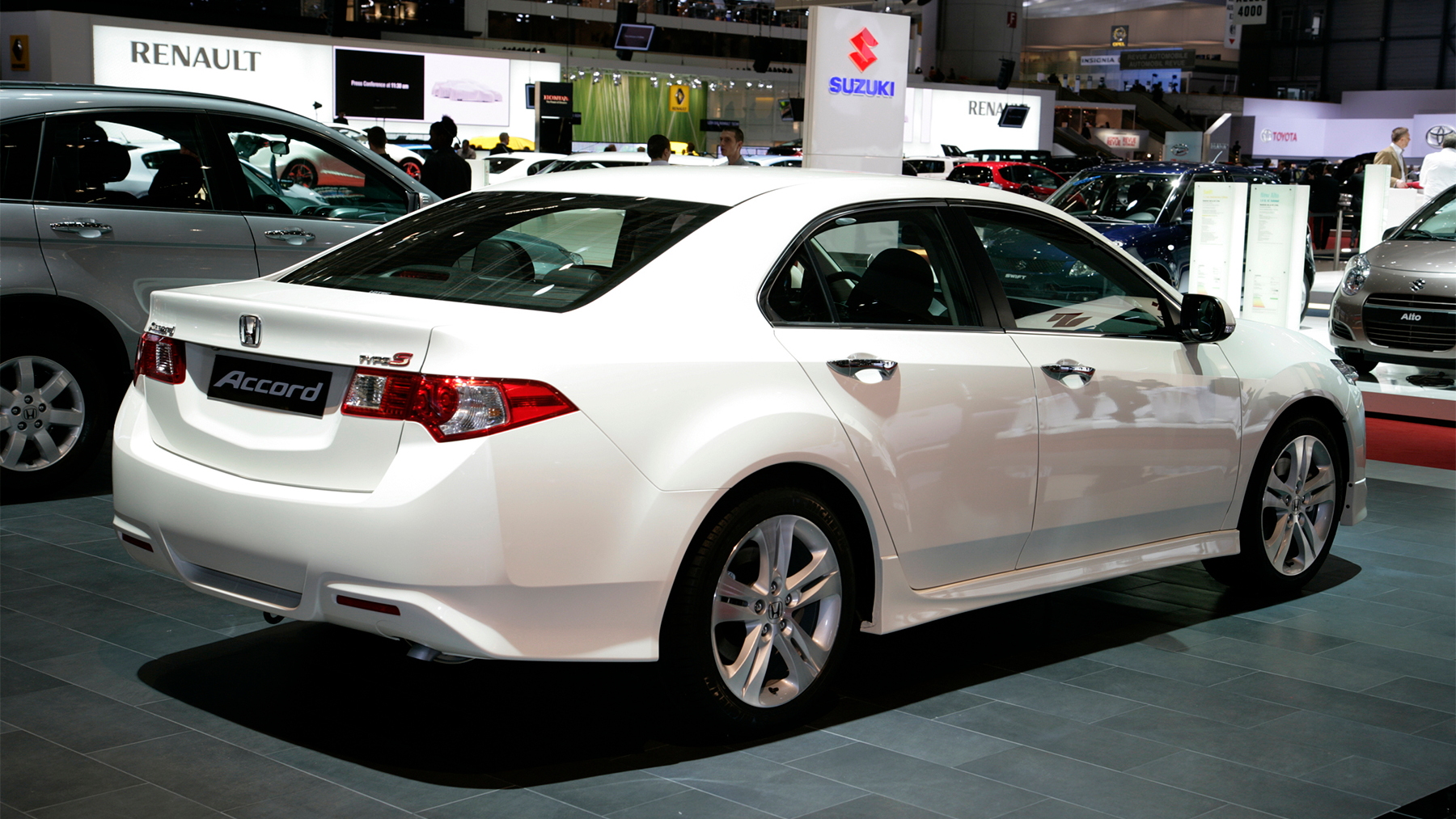 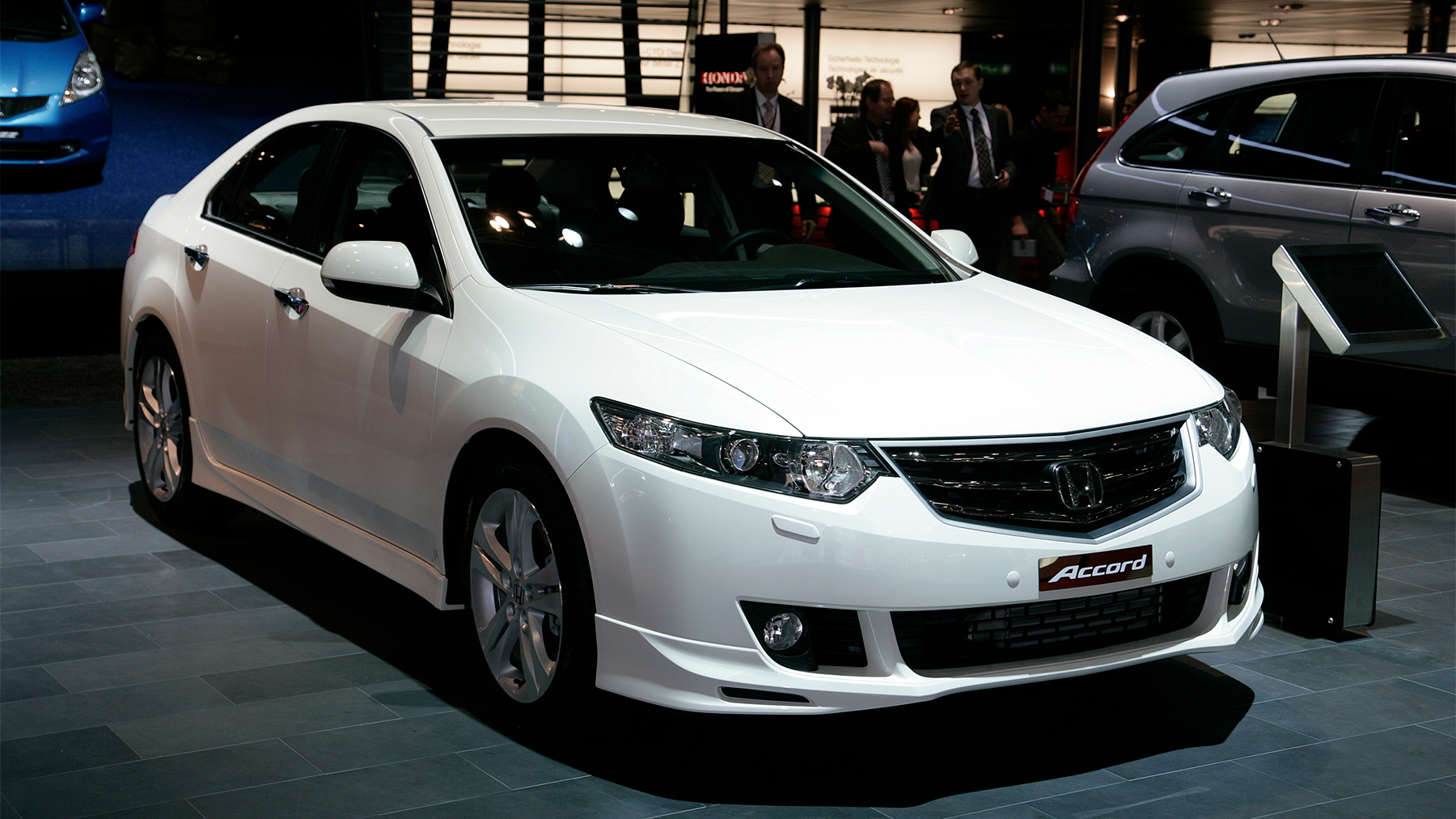 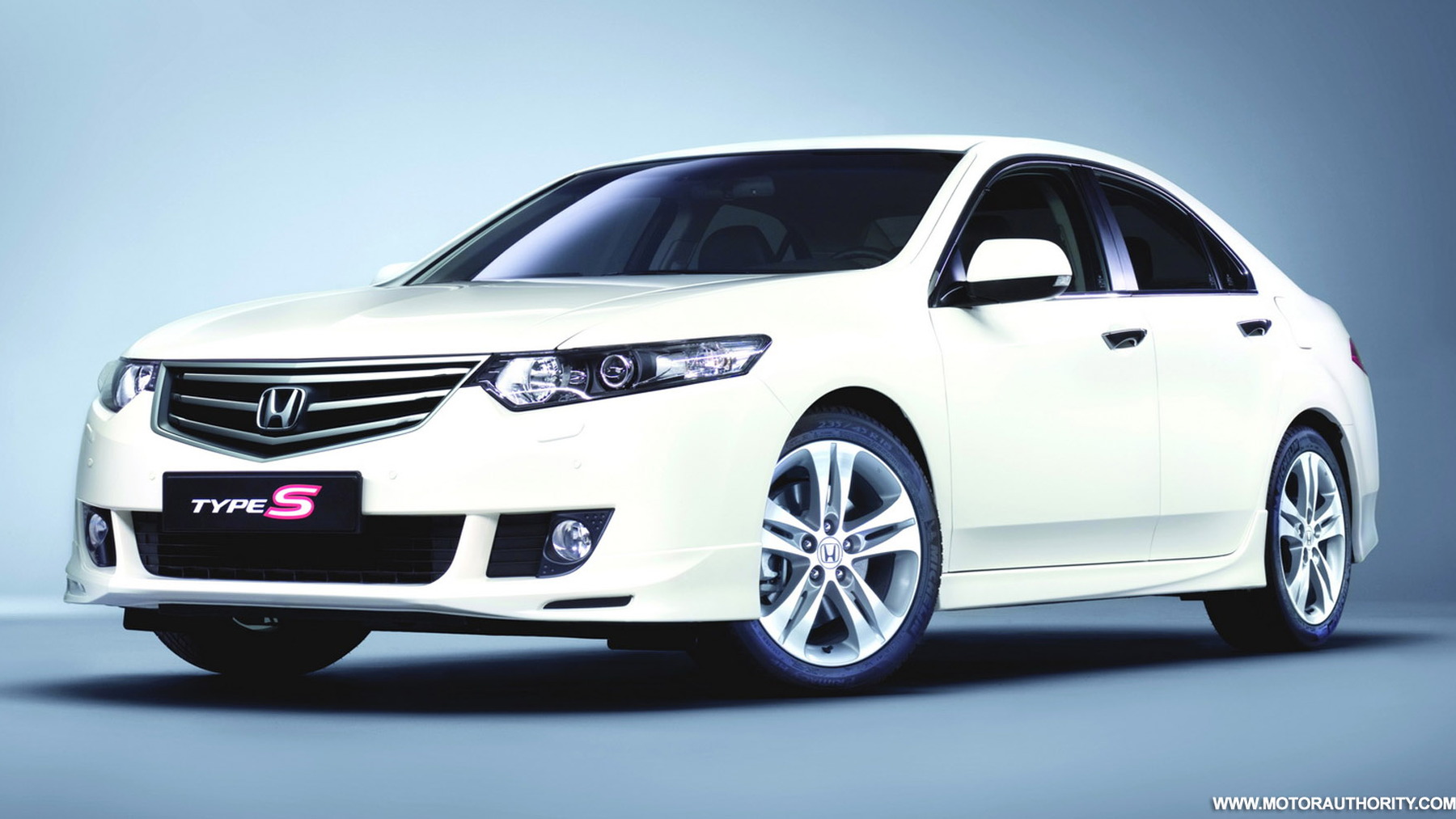 6
photos
In several other markets around the world, the Acura TSX is sold as the Honda Accord Euro alongside the bigger but less expensive Accord. Back at March’s Geneva Motor Show, Honda unveiled a more powerful and sportier looking version of its diesel-powered Accord Euro that was called the ‘Type S’.

The Type S was based on the 2.2L i-DTEC diesel-powered Accord Euro but came with more power thanks to a revised turbocharger, cylinder head and larger intercooler. Final output stood at 180 horsepower – 30 horsepower more than the standard model. Peak torque also increased 22lb-ft to 280lb-ft.

Honda has now expanded the line with the addition of a gasoline variant. The car comes with the regular Accord’s 2.4-liter four-cylinder engine, with peak output of 201 horsepower, up from 180 horsepower in the 2.2-liter Accord Euro. Either a six-speed manual or six-speed automatic are available and customers can also pick from either the standard Sedan or Tourer wagon bodystyles.

To set it apart from the standard fleet, the car will come with newly designed 18in alloy wheels, clear indicator covers, unique badging and two new exterior colors – White Pearl and Basque Red.

Performance, pricing, fuel economy and emissions data will be available closer to the vehicle’s launch planned towards the end of the year.