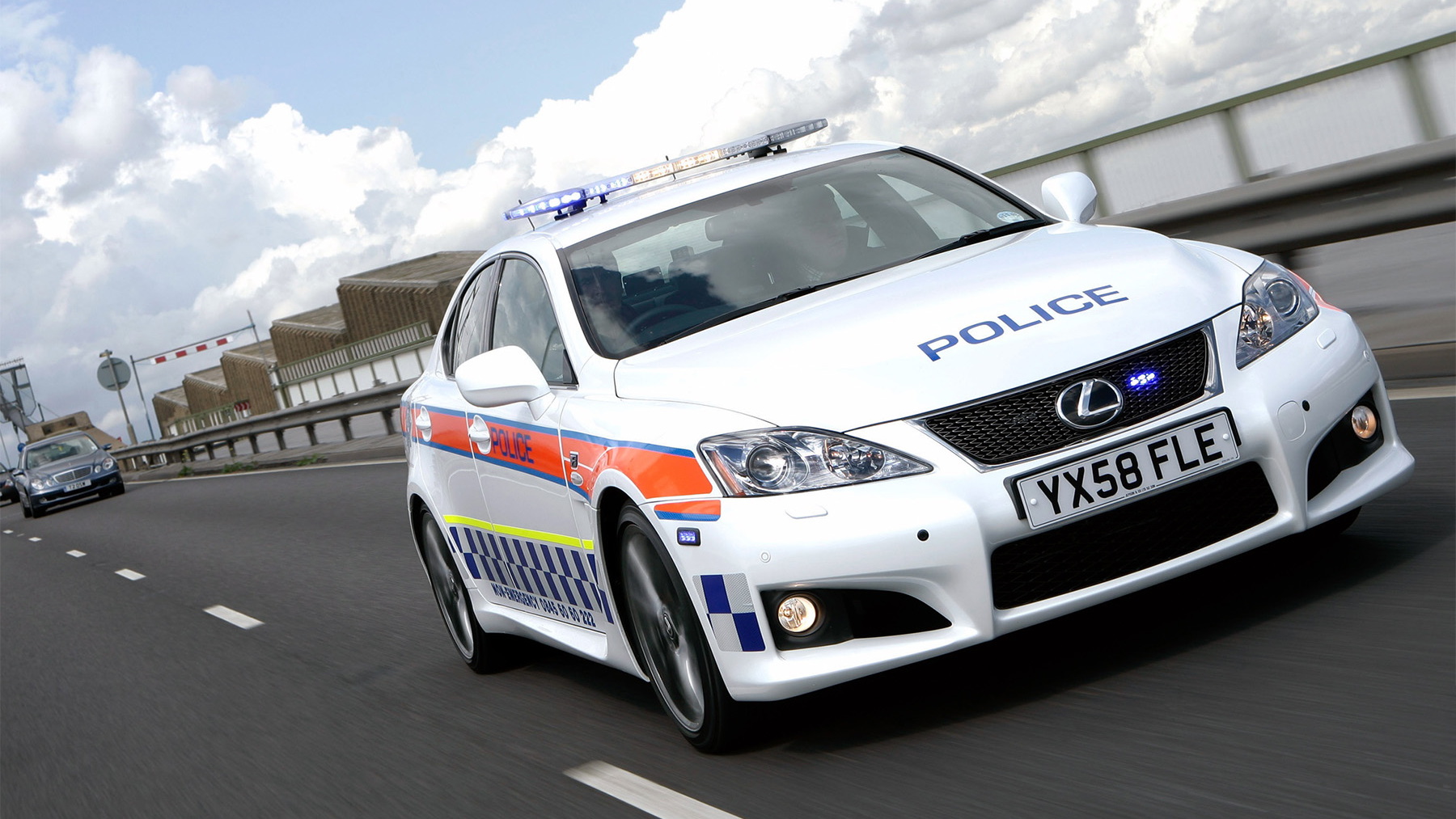 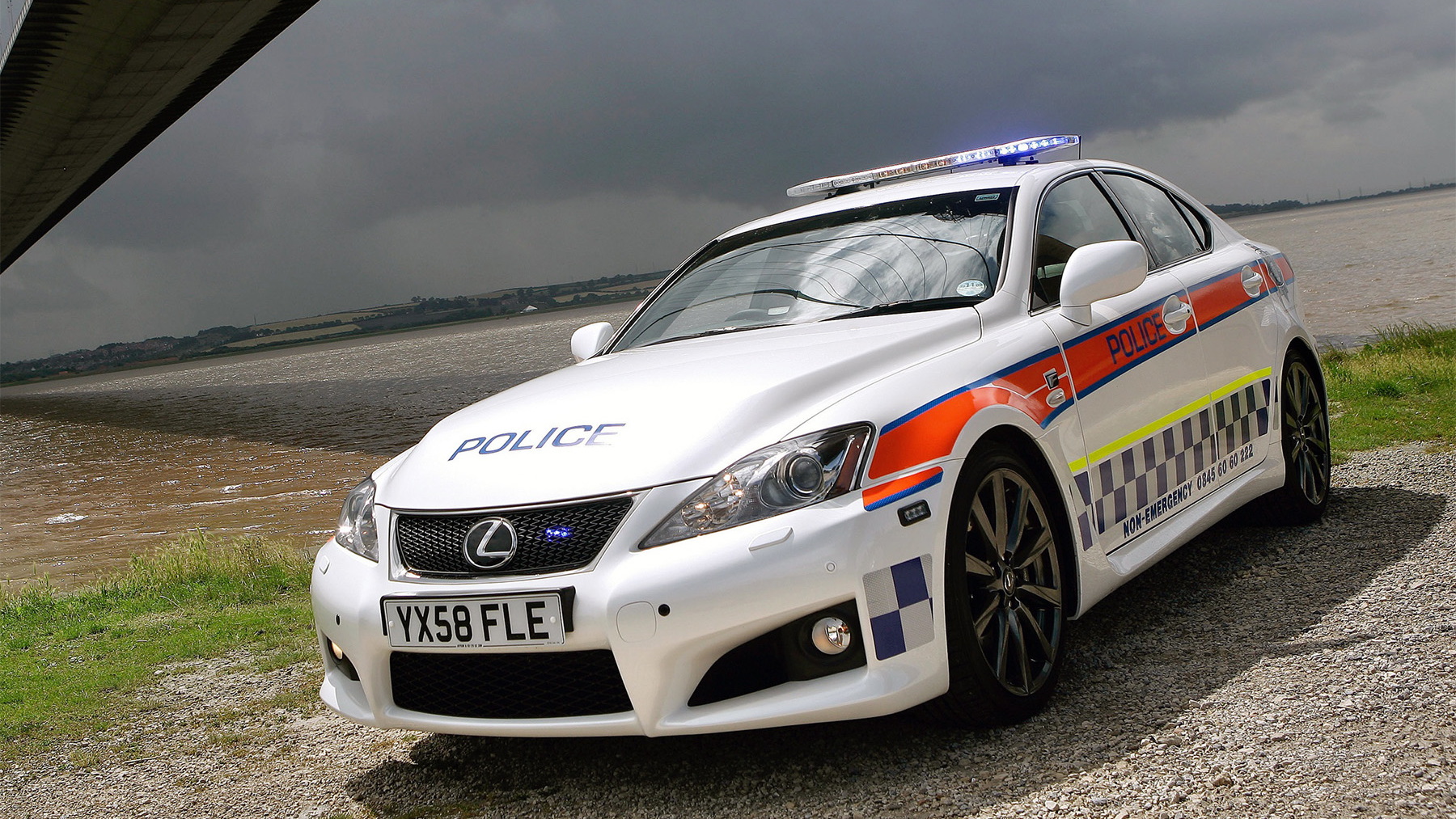 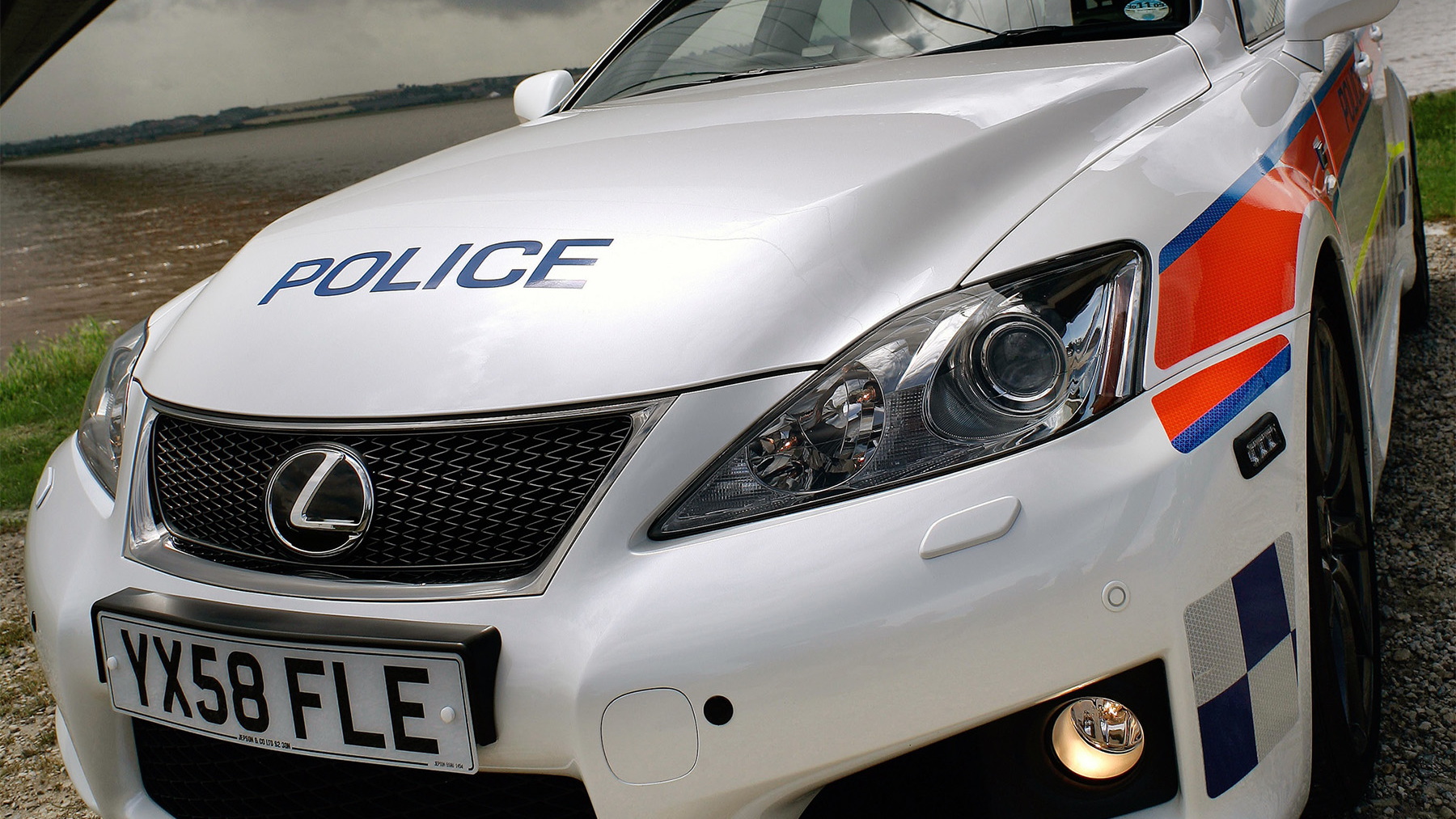 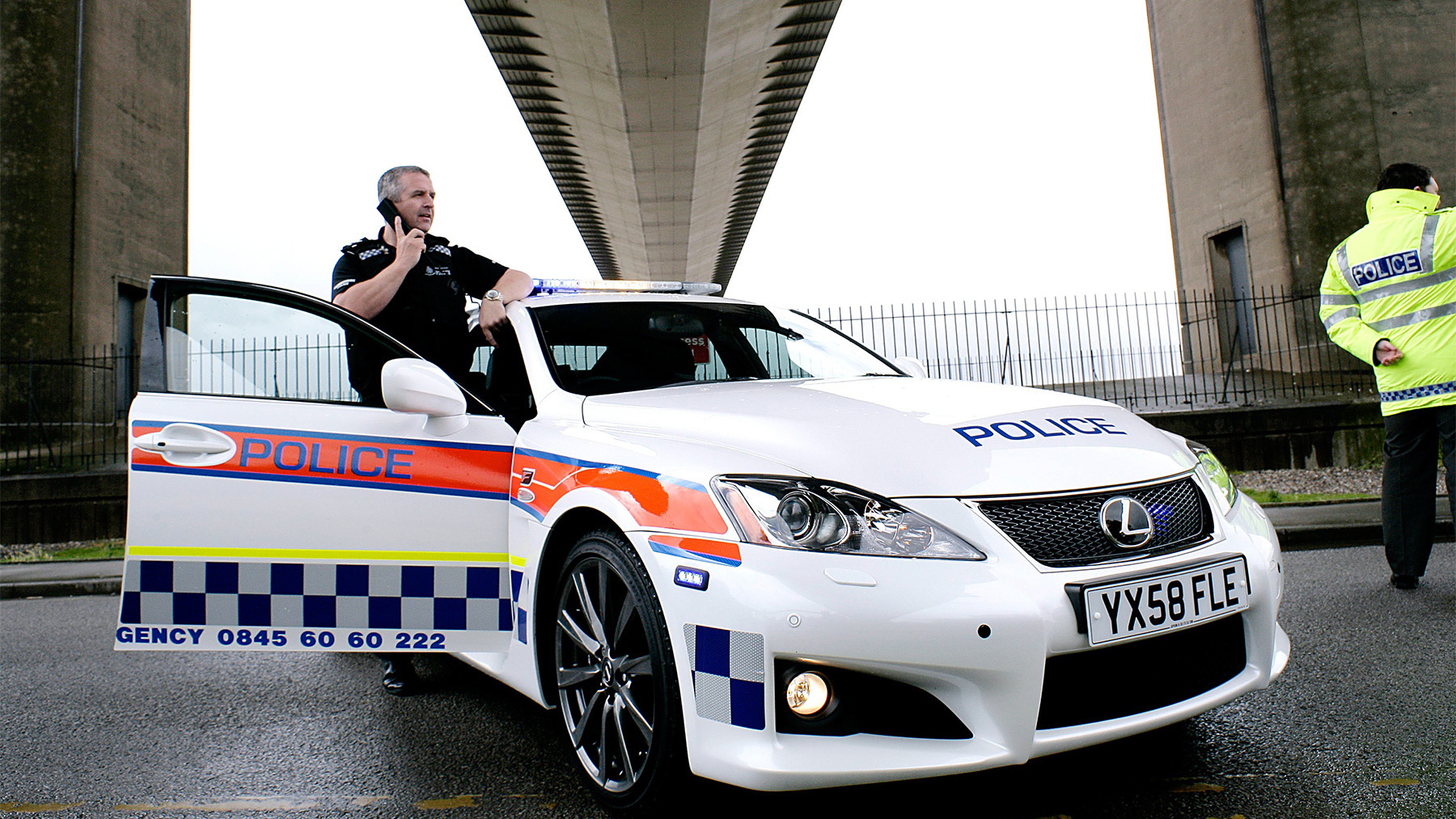 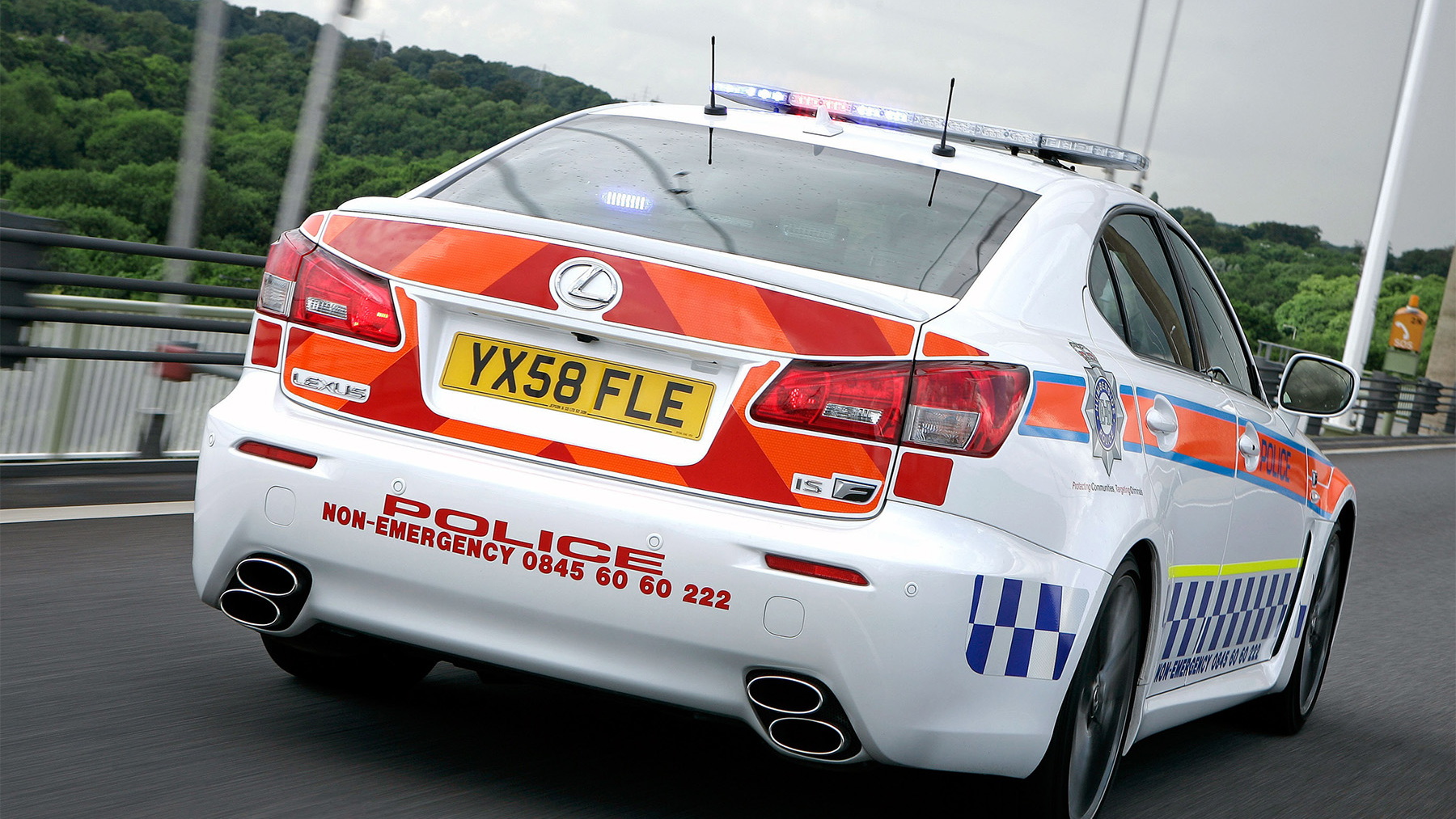 6
photos
Automakers and law enforcement seem to have a knack for joining together, especially when it comes to high-performance pursuit vehicles that give the car companies free publicity and provide the authorities with some much needed 'cool' factor. Continuing in the tradition of the Lamborghini Gallardo LP560-4 'Italian Polizia' special is now a more practical - but still very quick - offering from Lexus to the British constabulary in the Humberside area, the Lexus IS-F super-sedan.

The new IS-F should make life for the baddies in Humberside ever more difficult, but while the local police have already taken delivery of one Lexus IS-F it’s uncertain if there will be a fleet of them to replace the current Subaru models that they have. The decision to take on the Lexus IS-F was not easy, according to an officer with the Humberside Police, because unlike Lamborghini's generous donations of Lamborghini Gallardos to the Italian police the Lexus IS-F was sold for its regular price.

According to the Humberside Police, the Lexus was tested for 12 months alongside similar vehicles but proved to be the most capable of the lot, especially when it was asked to perform while carrying extra weight provided by close to £30,000 ($49,500) of on-board computers and communications equipment.

While there's little doubt the Lexus IS-F is a capable performer, the financial practicality of buying more than a handful of the expensive luxury cars seems questionable - but it seems the tastes of the UK's police departments has become a little more discerning over time, with evaluations also under way to acquire a fleet of new Jaguar XF diesel models.