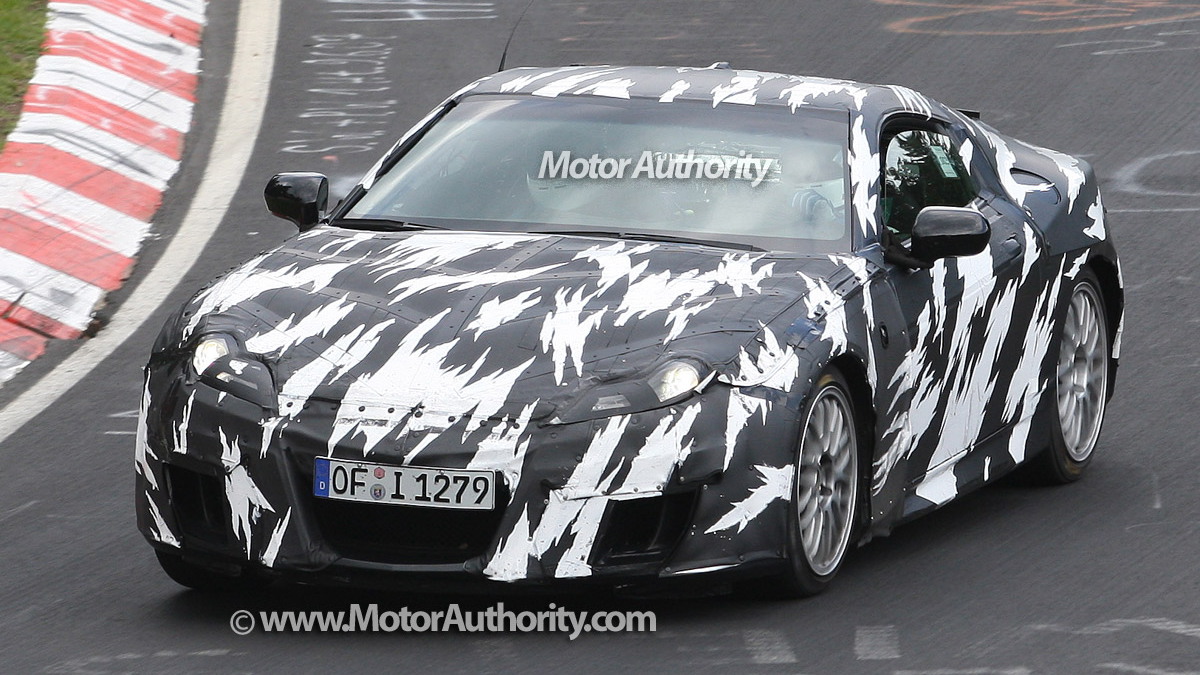 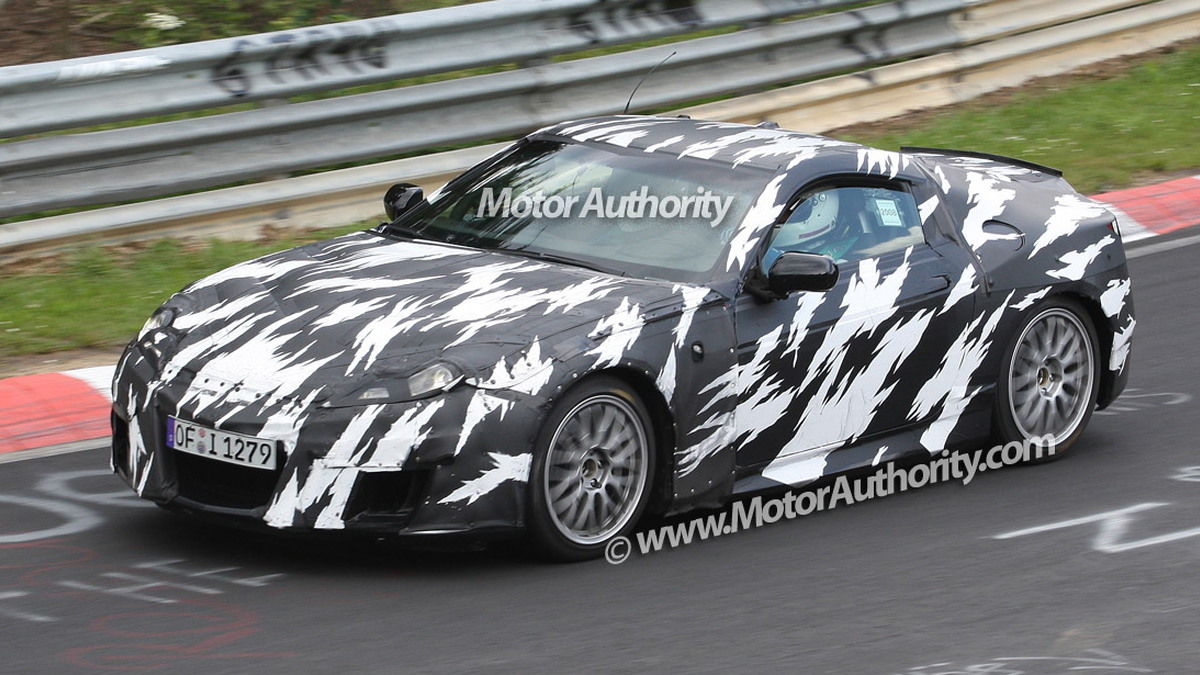 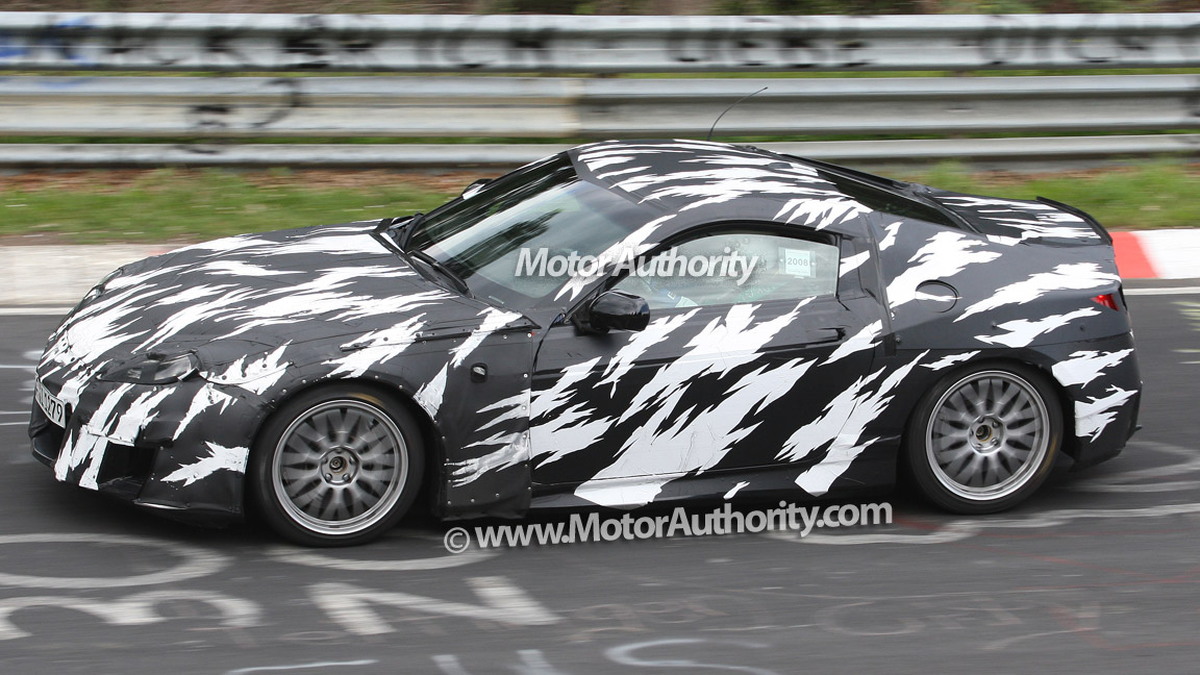 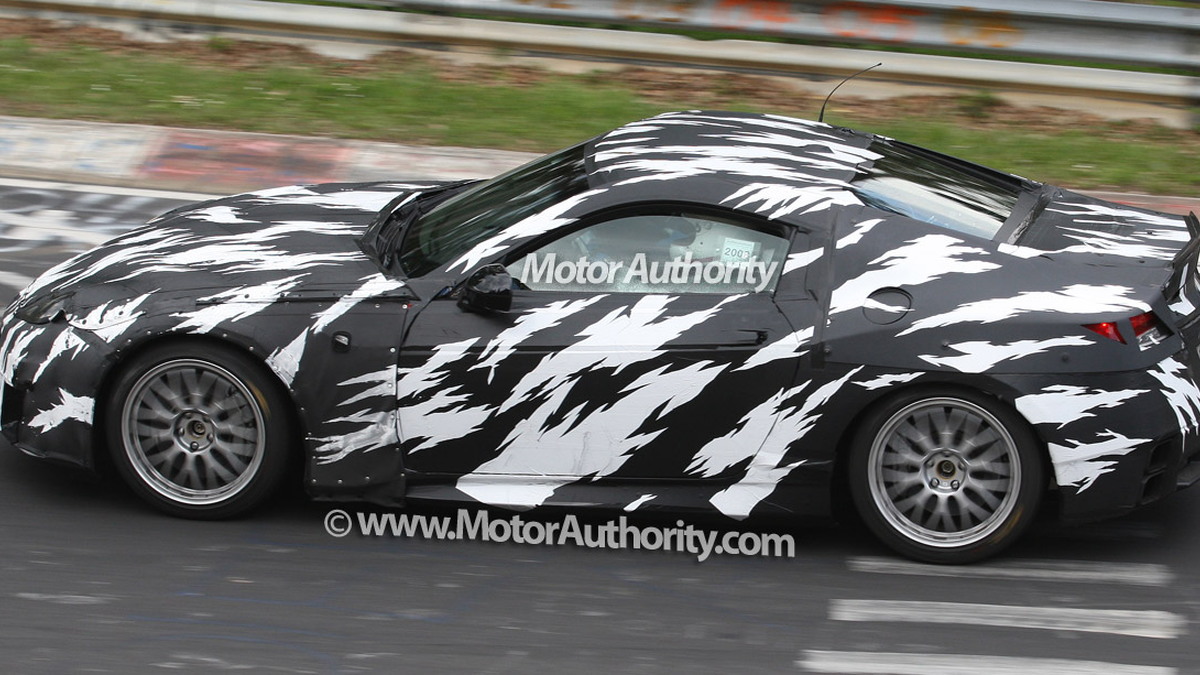 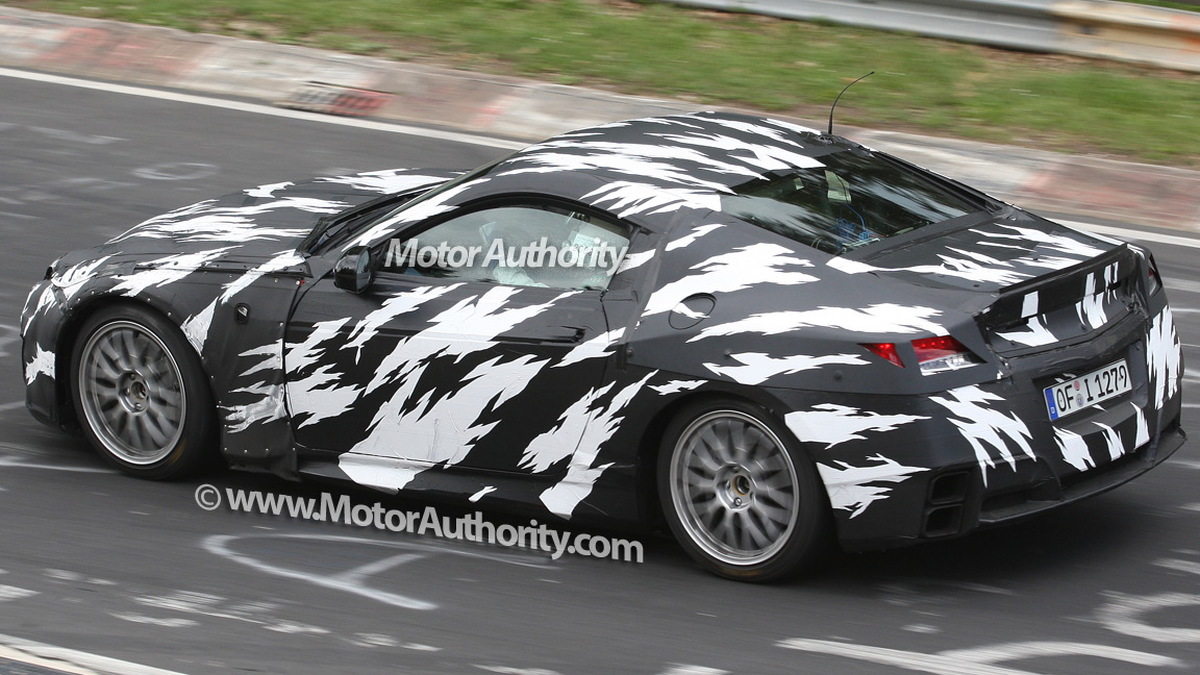 7
photos
Last year Honda - or more specifically, Acura - confirmed the NSX replacement would be on its way by 2010 as a 2011 model. Since then the global car market has fallen through the floor, and Honda had canceled the NSX replacement, but the car could still make its target debut date. A report emerging today says it may arrive with the name 'Super Hybrid Sports'.

Talk of canning the V10-powered NSX-replacement project may have been overblown, with Honda instead simply shifting gears to a greener approach, reports 7Tune. Instead of a 550hp, 5.5L V10, the new car could get a 3.5L V6 and the hybrid system from the next-generation Acura RL rated at about 450hp combined output.

While this makes a lot of sense taken together with Honda's recent statements on Acura's lack of a need for V8s and RWD powertrains, it will also mean a lot of additional weight - as will fitting Acura's SH-AWD drive system.

On the other hand, the image and reality of a hybrid sports car may be just what Honda needs to help maintain its solid position in American fuel economy standards as well as a strong competitive offering to counter the Toyota FT-HS hybrid Supra revival. How that will bear out the claims that the NSX would be faster than the Nissan GT-R, and compete directly with Ferrari on performance, however, is yet to be seen.