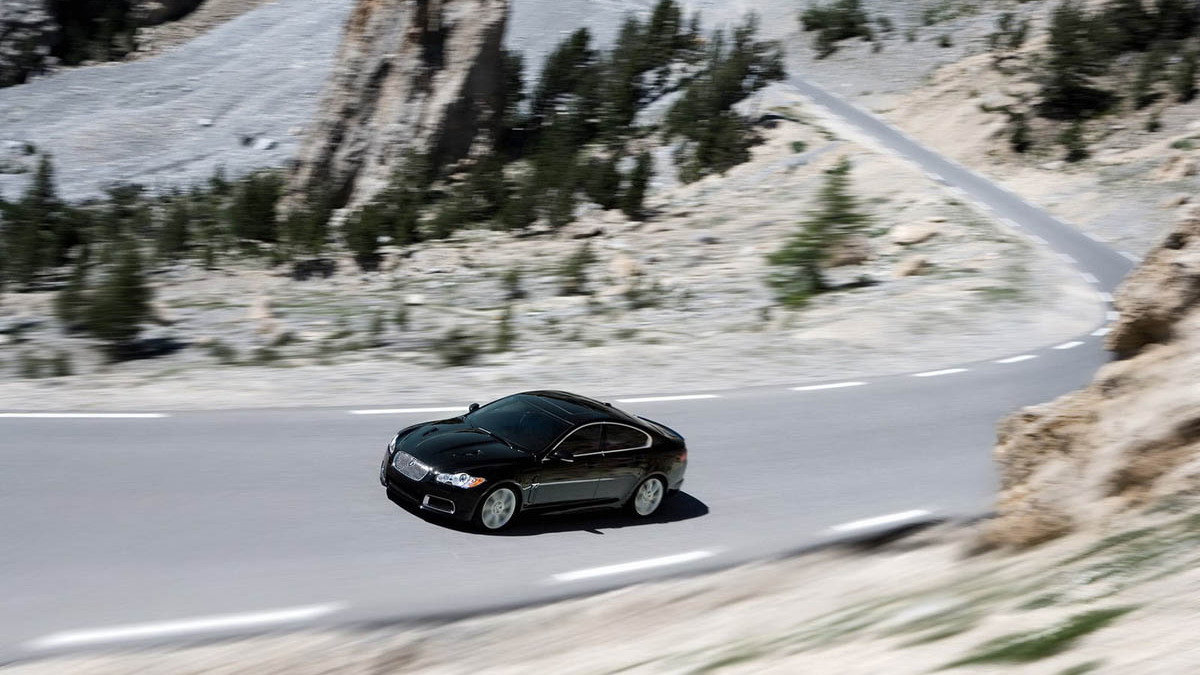 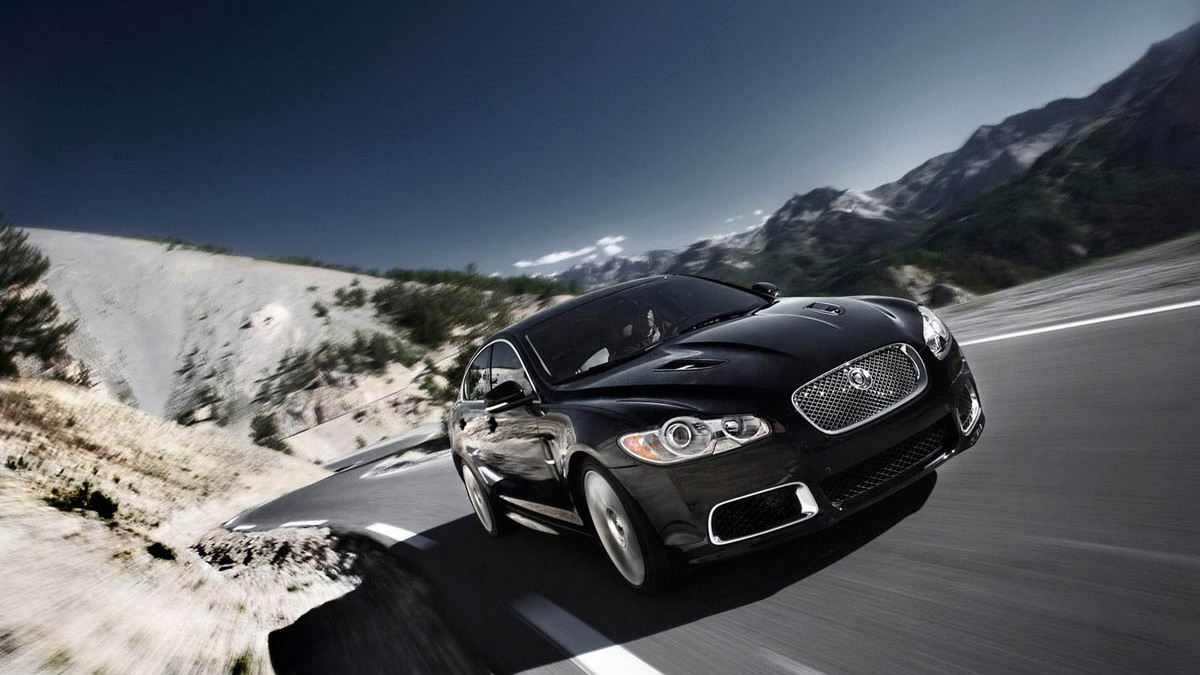 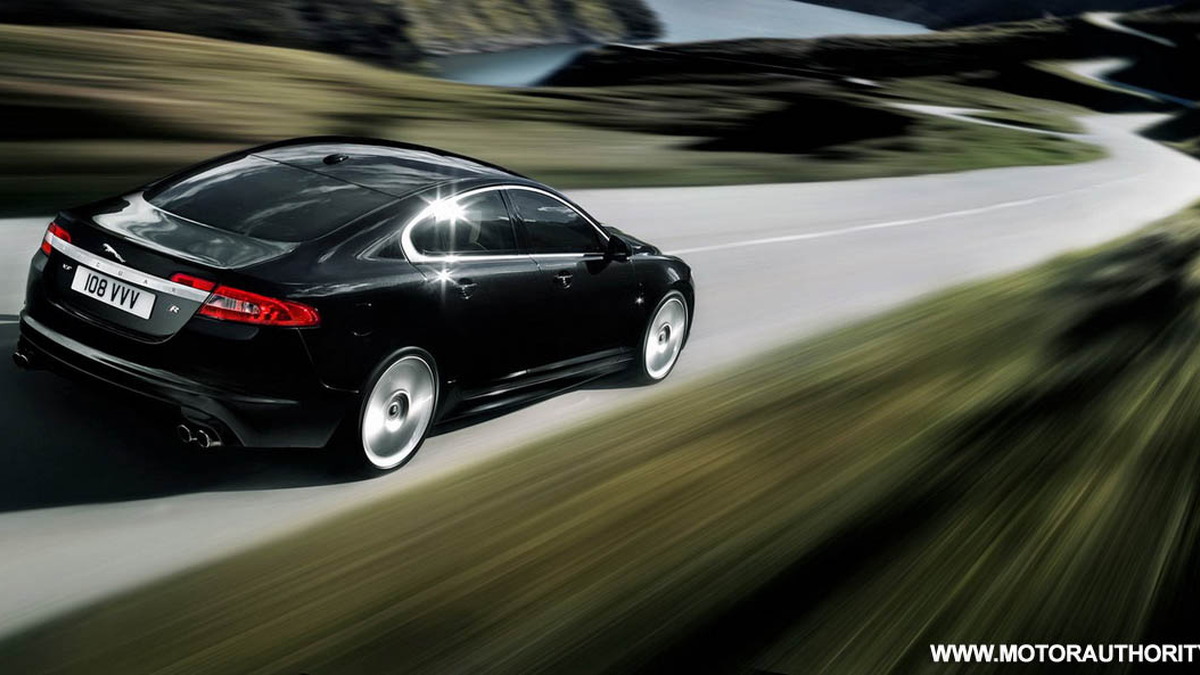 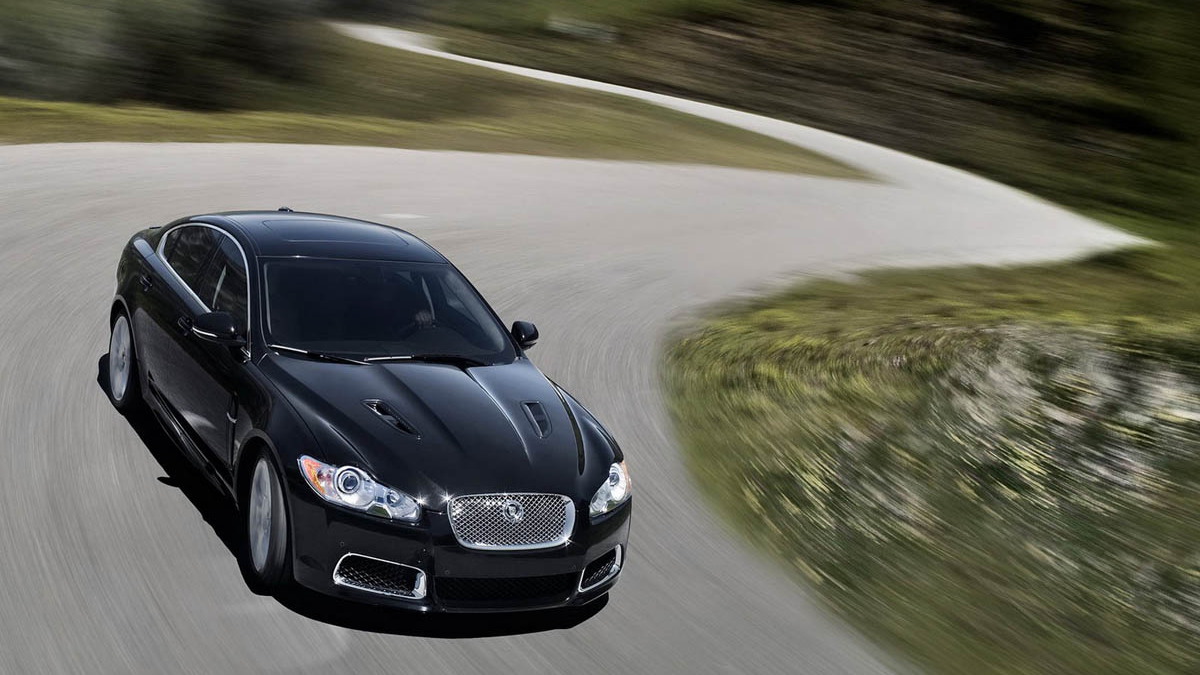 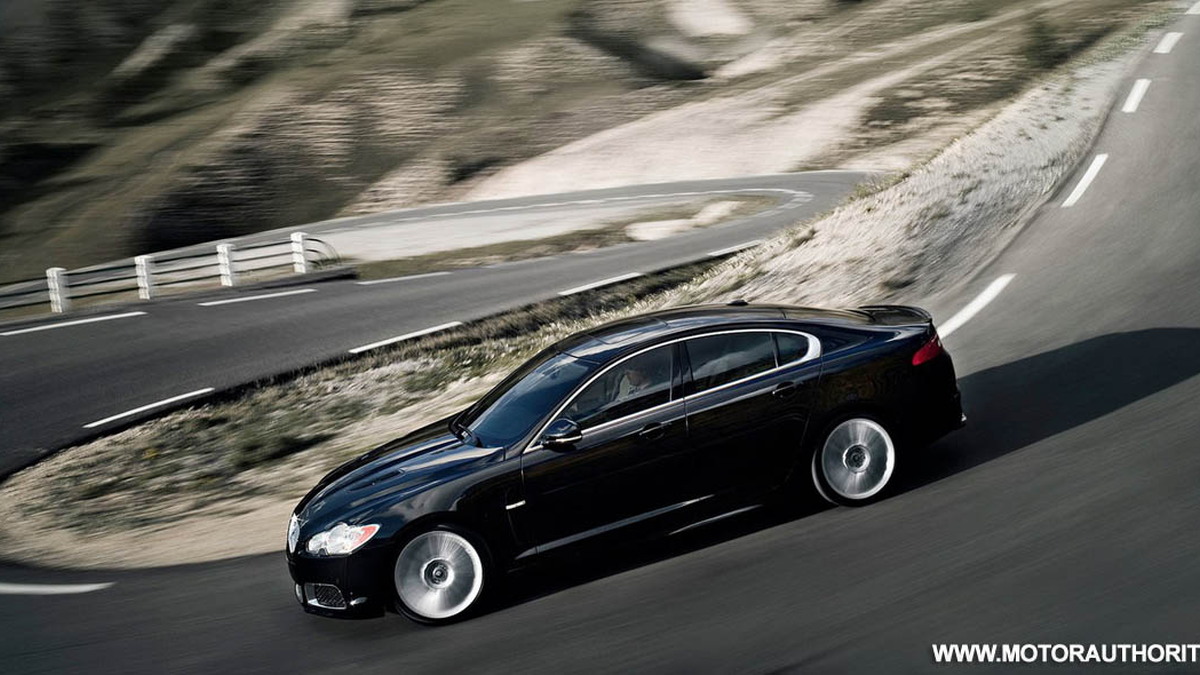 37
photos
The UK's historic Goodwood Festival of Speed has just completed another running of its famous show and hillclimb events, and today Jaguar has released new images of its unique XKR 'Goodwood Special' that made a showing at the event. The car, finished in a custom lime green paint scheme, is described as a one-off to explore the harder side of the XKR's character and allow engineers to explore some performance boundaries. Whether this is an indication of development of the long-rumored ‘XKR-R’ remains to be seen but we can always dream.

Although no details have been released, the Goodwood Special XKR is pegged to have an 'unspecified' power upgrade on top of the standard 2010 XKR's 5.0L supercharged V8. That means more than 503hp (375kW) on tap, likely as much as 550hp (410kW) or more.

Some things that we do know is that it features a louder exhaust, 21in wheels and a lowered ride height.

One lucky attendee got a chance to take a ride up the Goodwood hillclimb with Mike Cross, Jaguar's chief engineer, behind the wheel. Also on show for the past weekend event Goodwood event was the fastest Jaguar ever – the recently unveiled XFR Prototype that made its record-breaking run at the legendary Bonneville Salt Flats in Utah last November, reaching a stunning top speed of 225.675mph.

In keeping with this year's endurance theme, Jaguar's illustrious heritage was also represented in the form of the 1950’s era Le Mans winners – the D-type and the C-type. Jaguar also fielded the unique XJ13 designed for endurance racing in the 1960s but which never competed – yet is still considered by many to be one of the most beautiful racing cars of all time.