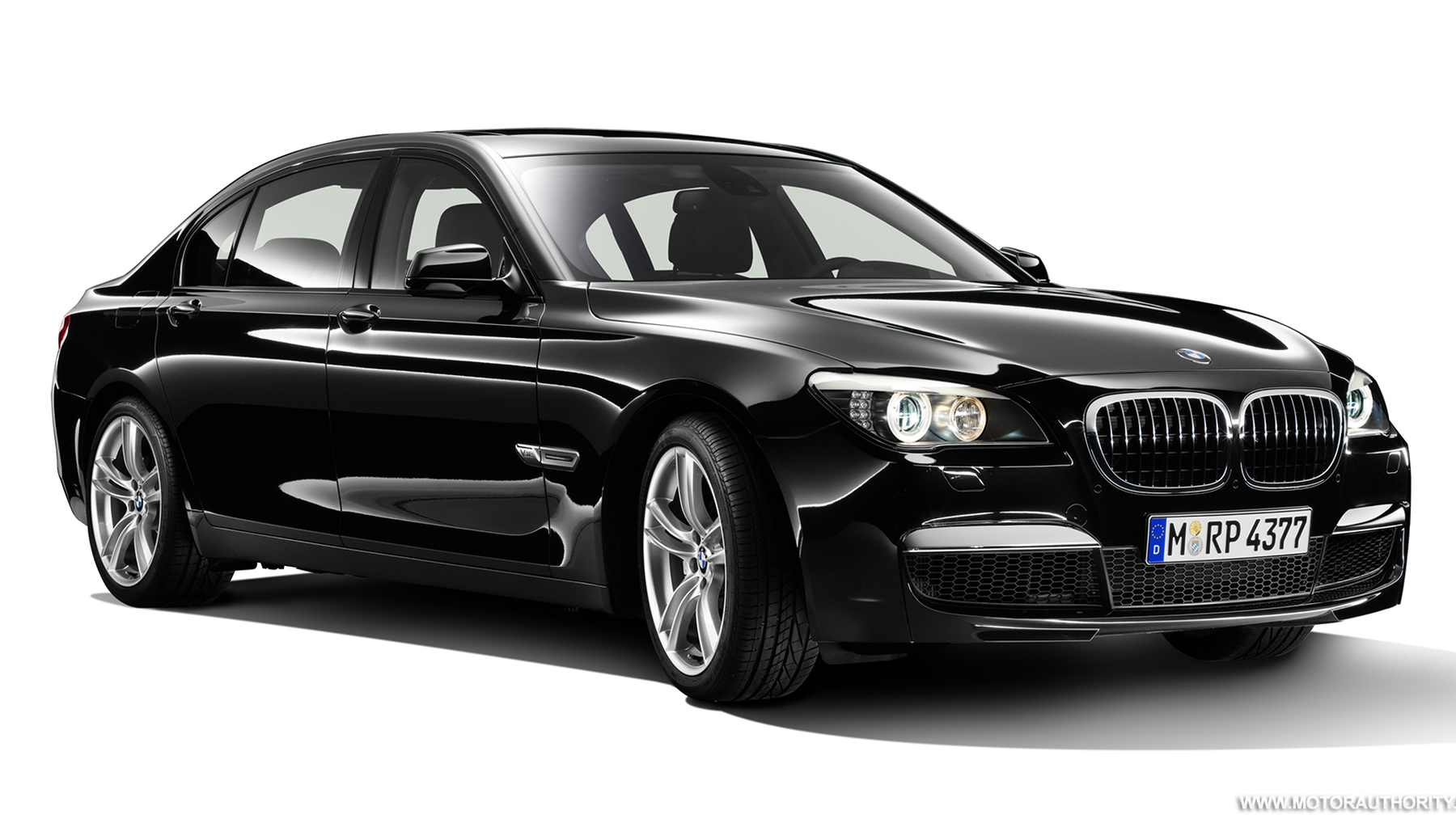 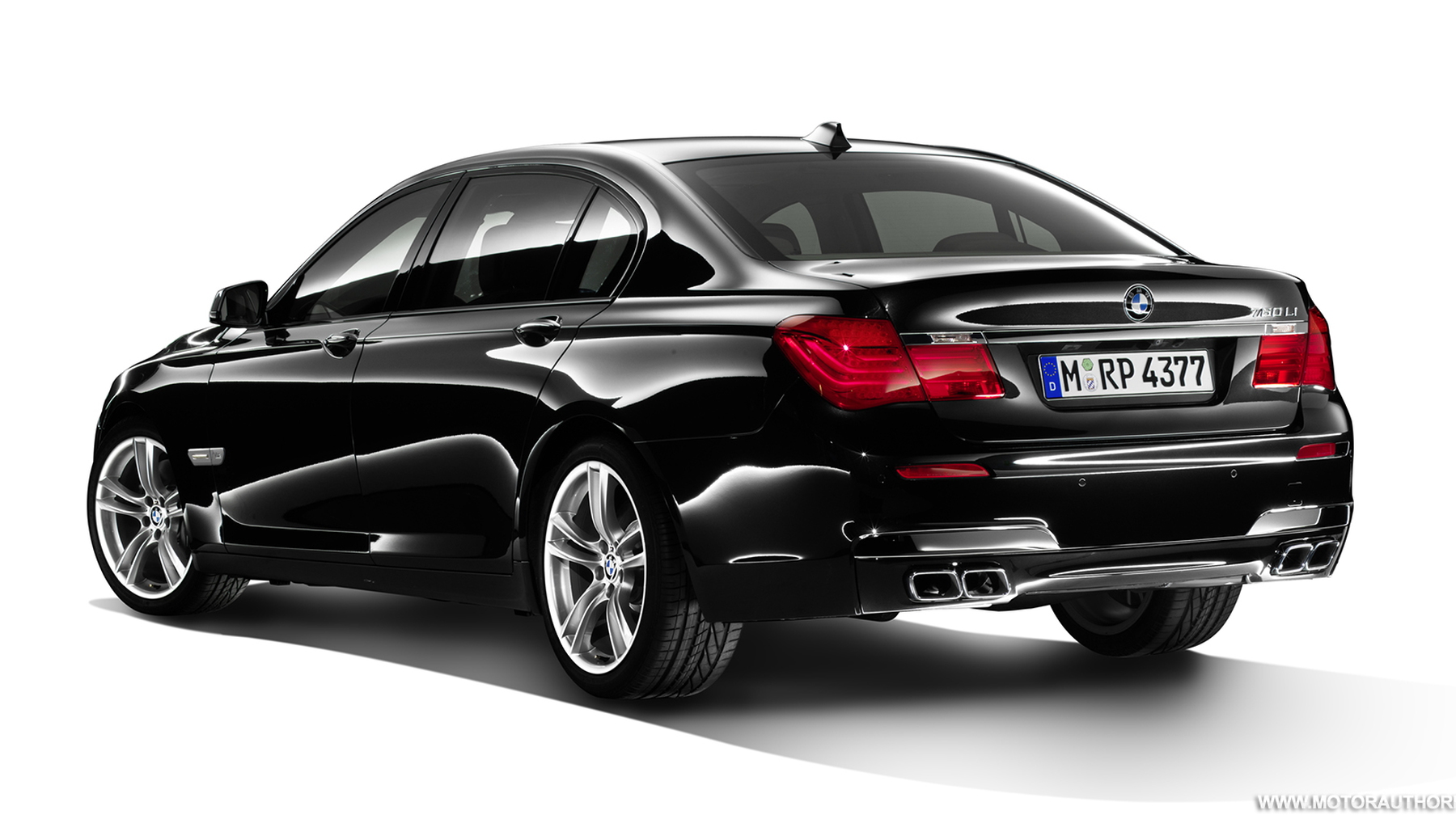 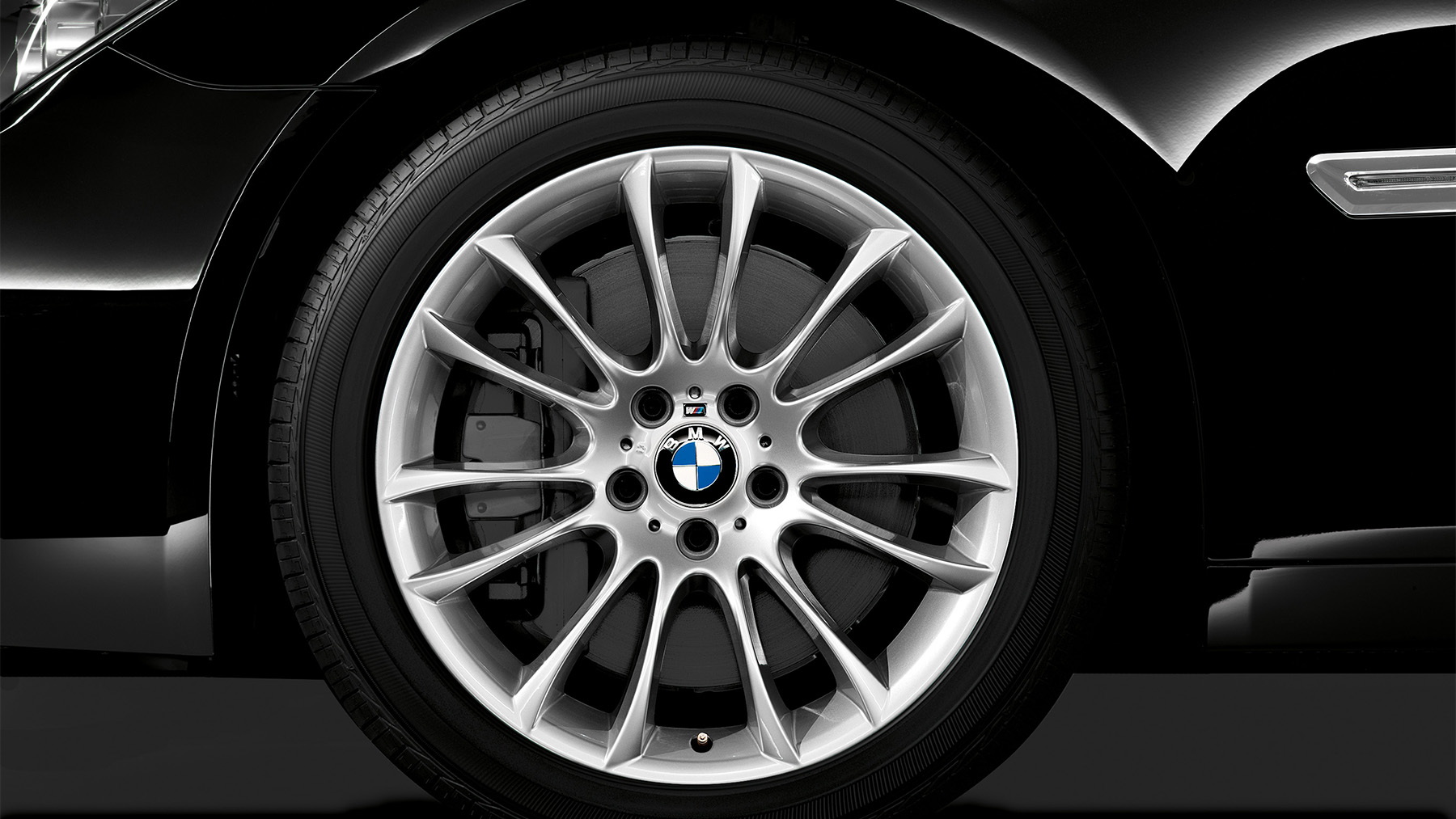 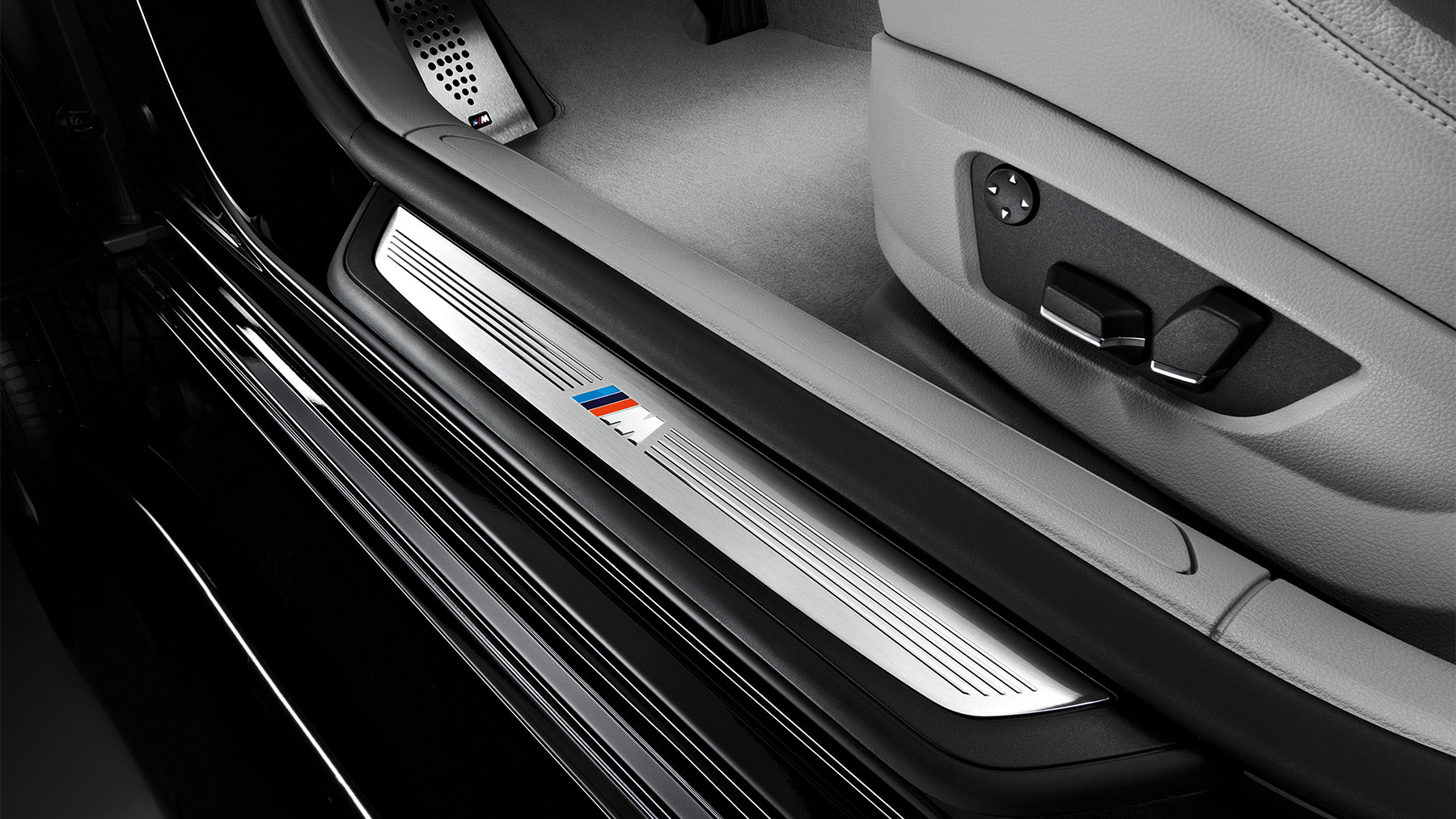 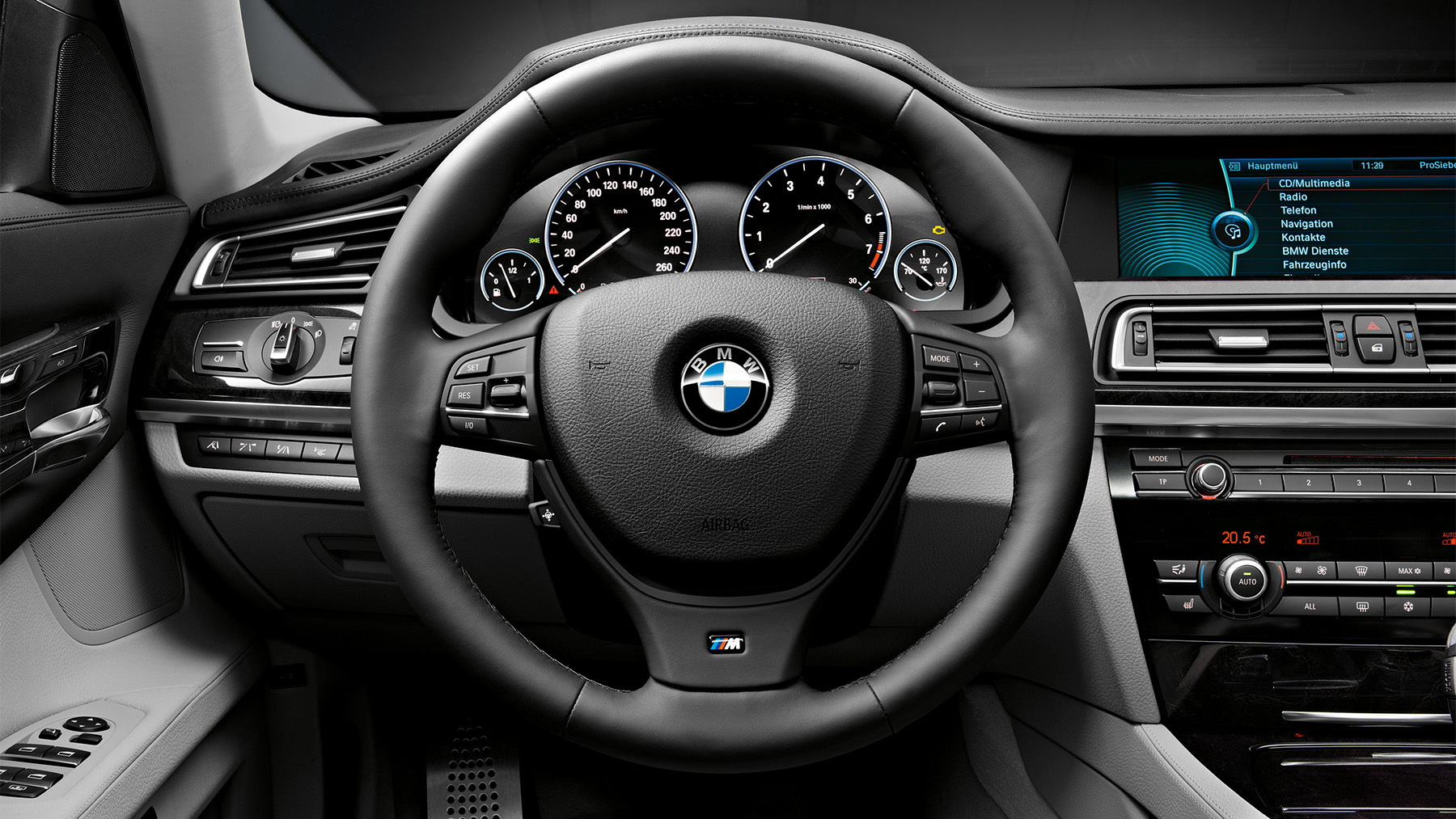 5
photos
Up until the end of last year BMW was in the process of developing a brand new performance saloon positioned above the latest 7-Series flagship and destined to enter the premium four-door coupe segment. Then the global economic crisis hit and on the back of weak financial results BMW decided not to risk the launch of such an expensive model. Instead, the automaker chose to focus on its existing 7-Series, in part with the new M Sport package officially revealed last week. Today BMW released new photos revealing the M-designed interior.

The M Sport package includes the typical exterior upgrades to give a sharper, sportier appearance, along with interior upgrades to enhance the driver-car interface. New pieces include a BMW M shifter, M steering wheel and M footrest. Carbon fiber trim is also available.

In combination with the M Sports package, the customer also has the choice of exclusive paintwork in Carbon Black Metallic, apart from six other body colors all available as an option. Completing the look is a set of 19-inch M light-alloy wheels in a double-spoke design, or optional 20-inch units. And last but not least, the electronically controlled BMW Dynamic Drive also comes in the M Sports package for the 7-series.

Other models in the BMW fleet available with an M Sport package include the 1, 3, and 5-Series, as well as the X5, which you can read about in our previous story.

Sadly, it appears rumors of a high-performance M7 super-saloon have been proven unfounded as this new styling pack is only a minor upgrade to the standard car.